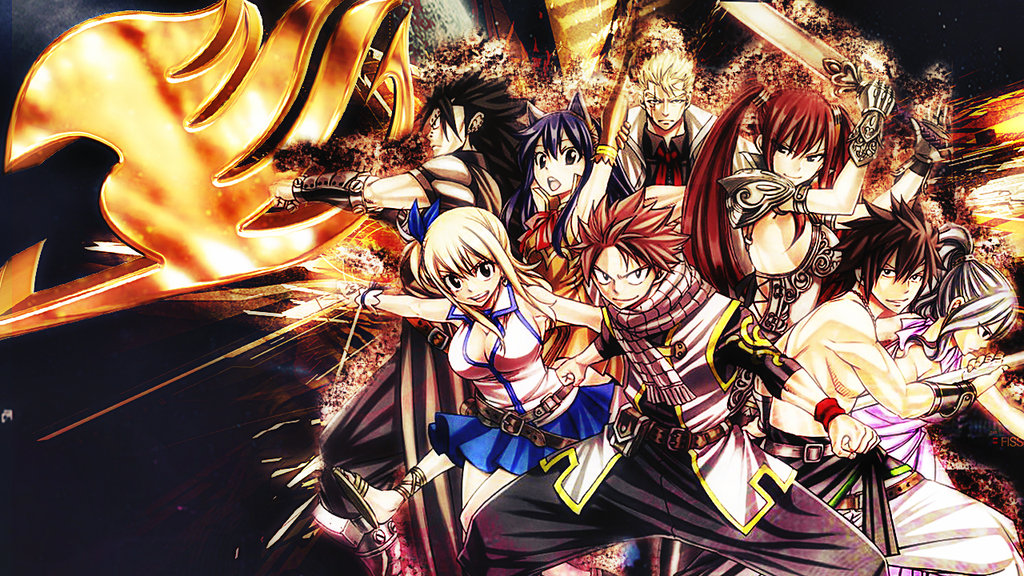 added by nitron5858
pretty epic
photo
lucedragneel, FaithSilverwolf and 2 others like this 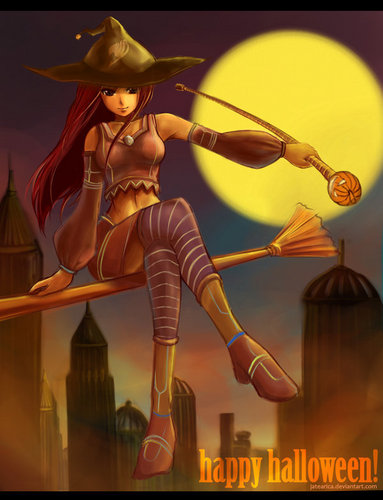 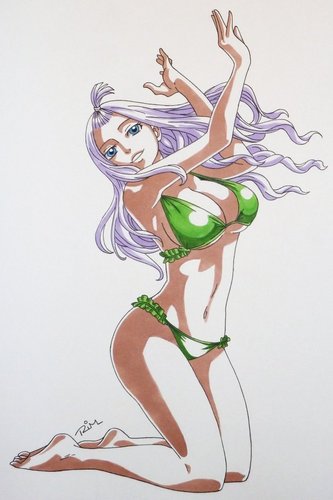 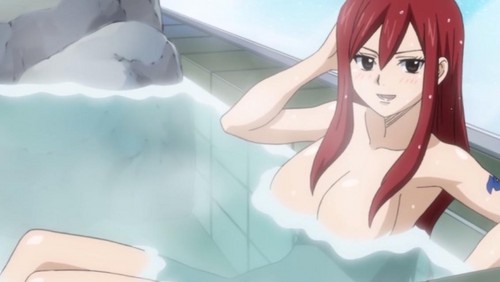 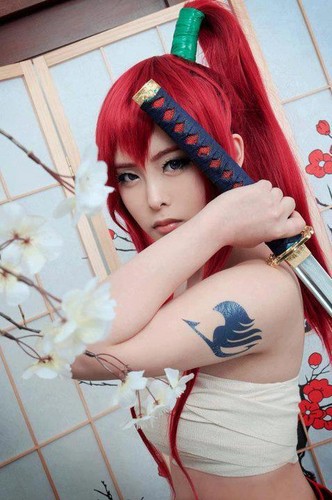 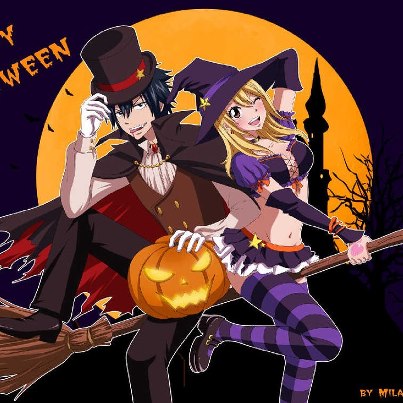 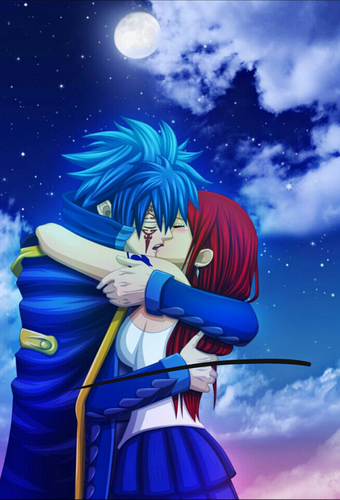 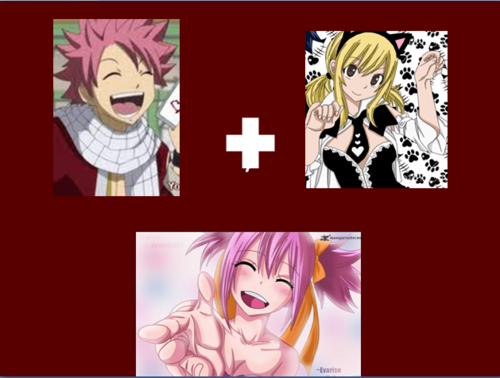 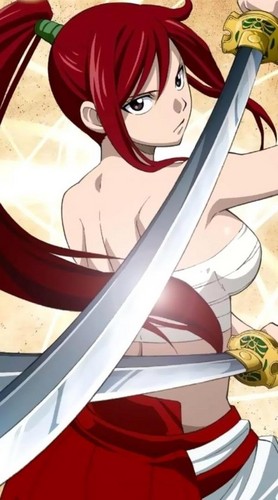 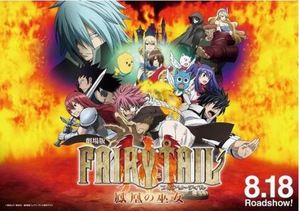 First Fairy Tail movie said to come out August, 18th of 2012. It will not be released in any other country except Japan, until the DVD comes out. By then it will take a few months for any fan subs. So subbed will probably be released around Febuary in 2013........more or less.This movie is based on Hiro Mashima's Anime and Manga series "Fairy Tail" but is not connected to the main story line. The Maiden of the Phoenix (Priestess of the Phoenix) is basically going to be about a strange girl named Eclair who lost her memories, but can only remember that she has to deliver the two Phoenix Stones somewhere. Eclair bumps, or passes by Lucy who is depressed because she was the cause of a failed mission. Eclair hates magic, but manages to come across Fairy Tail. Any additional information has not been released along with any spoilers. Only a few teasers and the trailer (Witch I have already posted in the videos section) 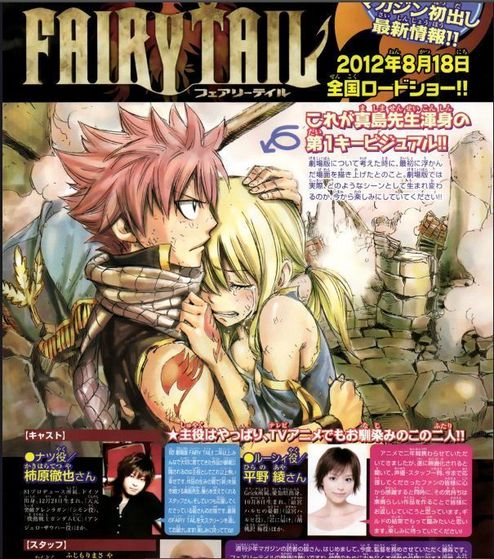 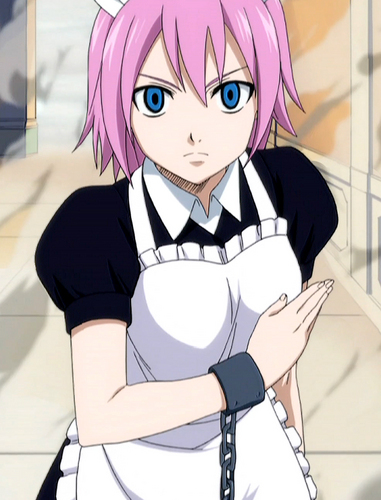 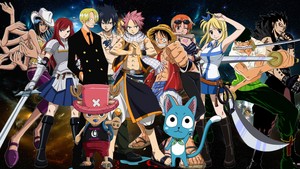 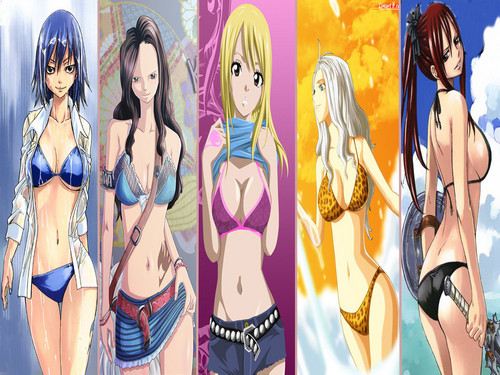 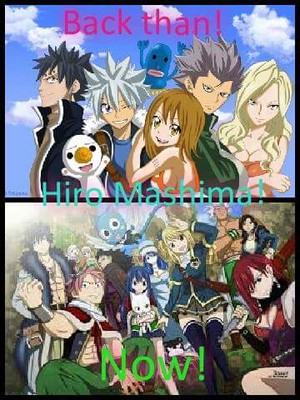 Despite being the show's main star Lucy doesn't seem to be the show's most popular charactes. Natsu, Erza, and a few other characters tend to be more liked by the fans. Of course fans can dislike and like who they want, but I personally think that Lucy is the best character in Fairy Tail.

1 major reason why Lucy is the best character in Fairy Tail is that she's the most well written. Her storylines are far more complex and interesting...
continue reading... 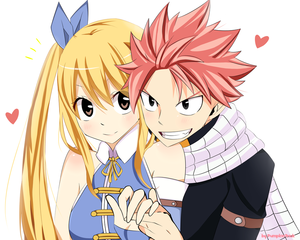 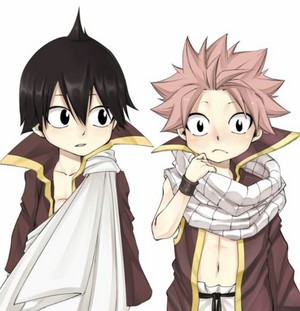 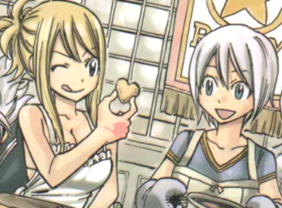