2
Health and weapons
posted by vagos
Health is separated into two types: general and limb. General health is the primary damage bar, and the player will die if it is depleted. Limb health is specific to each portion of the body, namely the arms, legs, head, and torso. Non-human enemies will sometimes have additional appendages. When a limb's health bar is depleted, that limb is rendered "crippled" and induces a negative status effect, such as blurred vision from a crippled head or reduced movement speed from a crippled leg. Health is diminished when damage is taken from being attacked, falling from great distances, and/or accidental self injury. General health can be replenished by sleeping, using medical equipment (stimpaks), eating food, or drinking water. Limbs can be healed directly by injecting them with stimpaks, by sleeping, or by being healed by a doctor.[12]

Along with the health, there are 20 bobbleheads that can be found throughout the game that will give the player bonuses to attributes and skills. Each bobblehead is an iconic Vault-Tec Boy figurine with a different pose. Three of them have to be found in different time periods in the gameplay; otherwise they will be lost.[13]

There are secondary health factors that can affect performance. Chief among these is radiation poisoning: most food is irradiated to a small degree, and parts of the world have varying levels of background radiation. As the player is exposed to radiation, it builds up, causing negative effects and eventually death if left untreated. Radiation sickness must be healed by special medicine or a doctor. The player can become addicted to drugs and alcohol, and then go through withdrawal symptoms if denied those substances. Both afflictions can blur the player's vision for a few seconds and have a negative effect on SPECIAL attributes until the problem is corrected.[14]

Items can become degraded and become less effective. Firearms do less damage and may jam during reloading, and apparel becomes gradually less protective.[15] This will eventually result in the item breaking altogether. Items can be repaired for a price from special vendors, or, when the player has two of the same item (or a comparable item), one can be repaired using salvage parts from the other. Players have the option to create their own weaponry using various scavenged items found in the wasteland. These items can only be created at workbenches, and only if the player possesses the necessary schematics or Perk. These weapons usually possess significant advantages over other weapons of their type. Each schematic has three copies that can be found. Each copy improves the condition (or number) of items produced at the workbench. A higher repair skill will result in a better starting condition for the related weapon. Weapon schematics can be found lying in certain locations, bought from vendors, or received as quest rewards.[16]
Bill4immer and paliomalakas like this 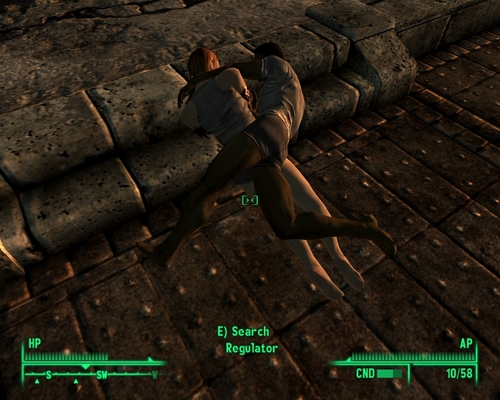 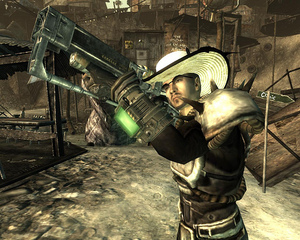 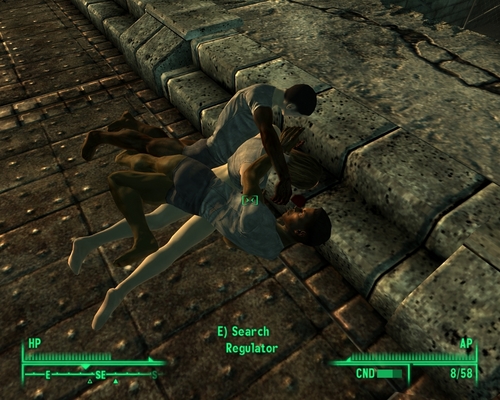 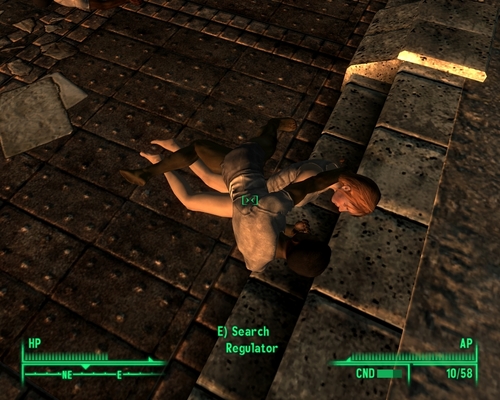 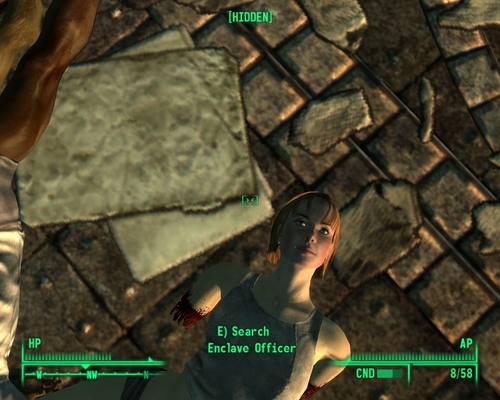 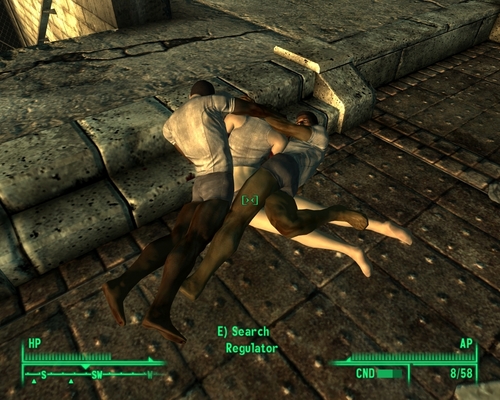 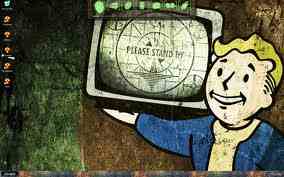 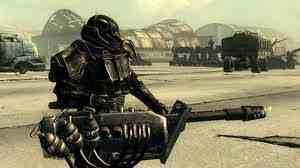 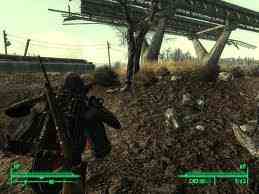 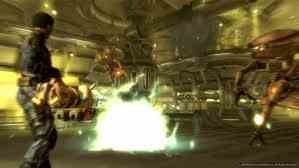 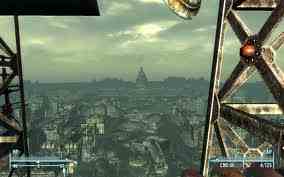 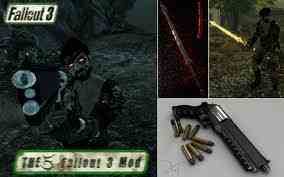 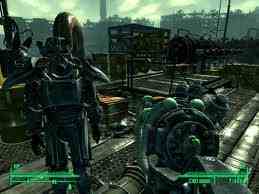 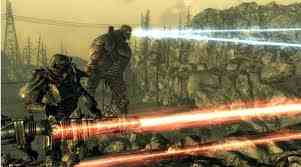 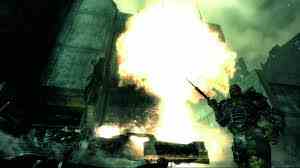 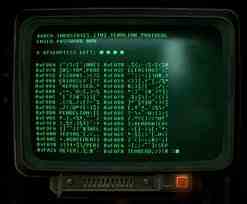 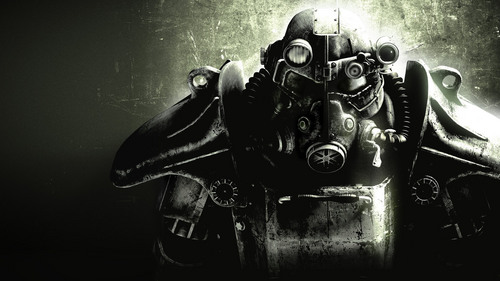 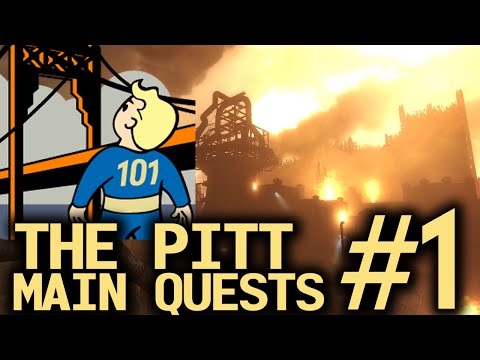 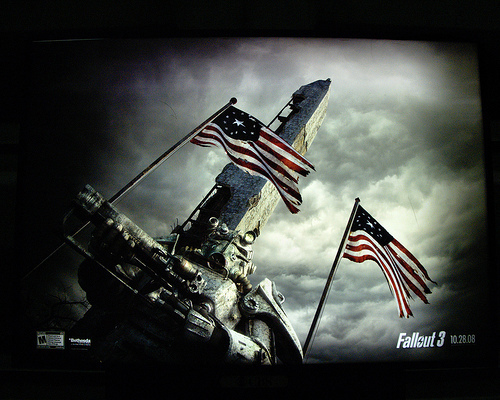