4
Each Griffin is an allegory .. And its opposite.
posted by SweetCookieable
Did you noticed that? Here is my "philosophical" interpretation of this magnificent cartoon.
Peter is "Carefree", loves to have fun in the pub, outlandish business with friends, not thinking of anything problematic, good food and resting on the couch watching TV.But he's also "Authority",at the end all revolves around what he does. And when it comes to family and friends, is more than ready to lend a hand, sometimes with incredible steadfastness and affection.
Lois is "Responsibility",is a more attentive parent than Peter, strives to understand the children even when the views are divergent. In addition, it is often her giving inputs to Peter in the decisive moments for their family.But she's also "Pleasure," she cheated on Peter on several occasions, made use of Spinelli and more generally, is aware of her beauty and full of complacency in being courted and coveted as one of the most attractive women in Quahog.
Meg is "Repulsion", no one seems to really appreciate her, is considered wrongly ugly and insignificant, and often people fail to capture the sweetness inside of her. This makes Meg often gray and sad, and this only increases this sense of estrangement.But she's also "Attraction" ,Meg does not go unnoticed in spite of everything: more than once, for better or for worse, catalyzes people's attention, is Connie D'Amico's rival, Peter's loved/hated target, Lois's measure of comparison , Chris's councilor, one of Stewie 's recurring thoughts , the goddaughter of Brian.
Not to mention being the object of desire of many people, including famous ones. And how triggers the protective spirit of the family.
Chris is "Calm", the most placid of Griffin and the entire series, up to bordering on apathy. He's also who find himself less in trouble.But he's also "Ardor" ,under his supposed lack of passions, he hides one: very strong, drawing. In Family nobody knows it.
Brian is "Intellect", a dog almost completely humanized, to superfine artistic passions for opera and literature, materialized in journalism. Other expressions of this are his being the most rational and judicious of the family and be a little the voice of conscience for all.But he's also "Physicality:" unbridled in drinking and loving sex, has also tried hallucinogenic and soft drugs. He attracts some people in spite of himself, including Meg and Stewie. But sometimes fails to impress those who interested him,as Lois.
Stewie is "Evil." His family, except Brian, can not even imagine how diabolical Stewie is. Sadistic, pungent, he killed more people than any other and is an aspiring matricide. His dream is to rule the world.Ironically, it is also the "Good": the child can show off these two sides of Yin and Yang with an amazing speed and fluidity,a moment before is consoling Meg and a moment later tells her that her pain is his force. Just before is teasing Brian and a moment later he's embracing him. He Toggles moments of hate and love to his mother: he knows treating Brian when he is sick and despite the very thought gives him a huge sickness, is much more loving and protective than he would ever admit ..
Mingsunchao1824, ParaBowiefan94 and 2 others like this
SweetCookieable I am a huge FG fan since 31th December,so excuse me if I lack some informations!
Eternalmike It's so true, I noticed these allegories and their opposites in Family Guy! Family Guy is so hiliarious though!
SweetCookieable You're soo right! It's a really good balance that capture people!!
Mingsunchao1824 Love this show and the griffins since December 20,1998. I watched the show for 18 years & I love it way more than the simpsons. 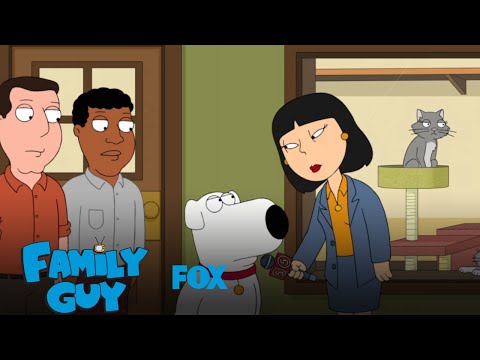 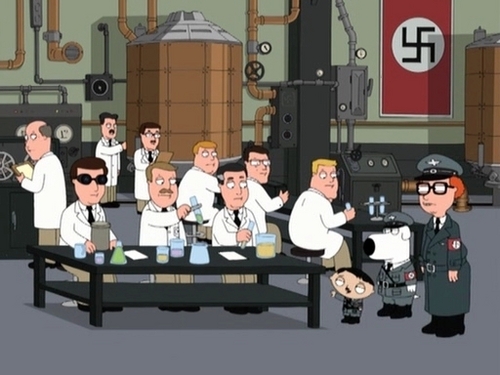 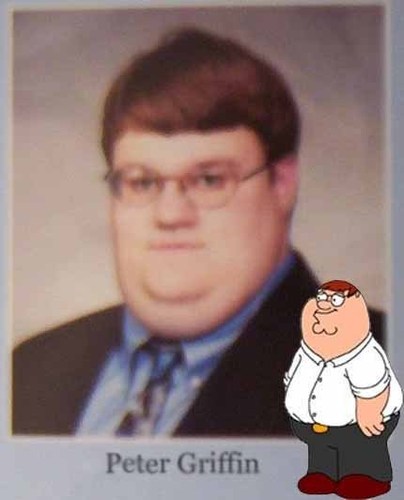 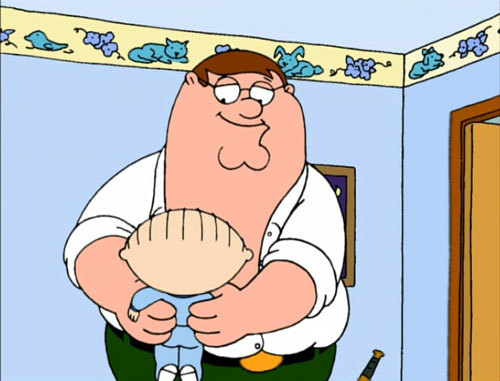 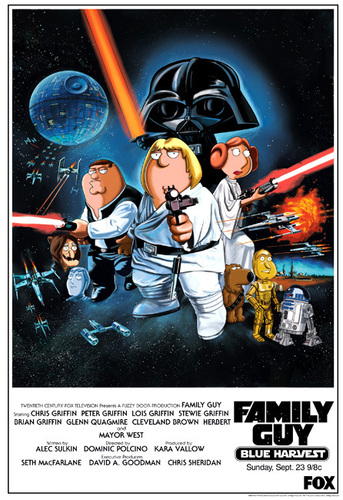 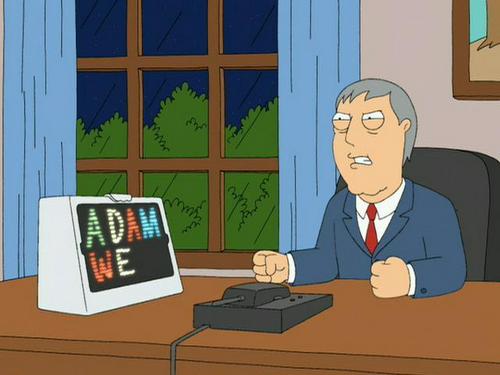 3
My name's not Adam We!
added by misanthrope86
Source: Fox 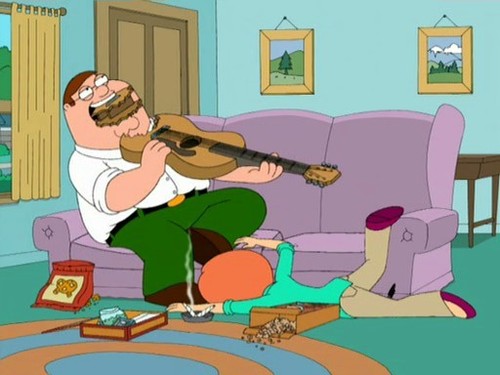 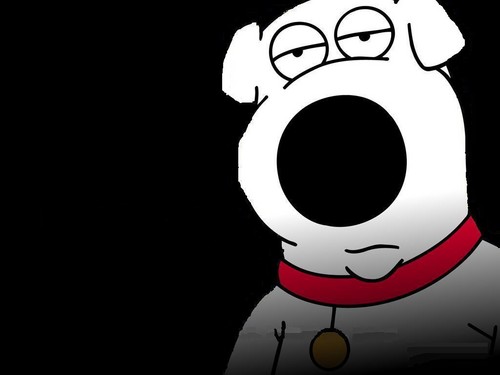 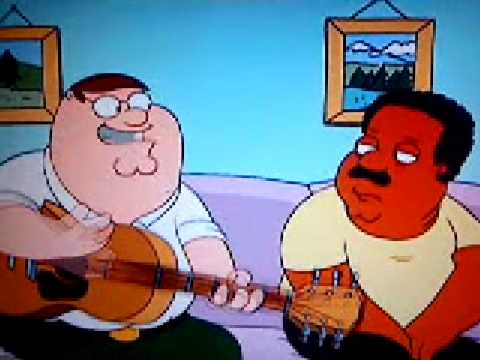 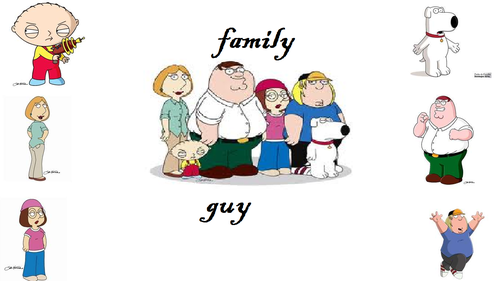 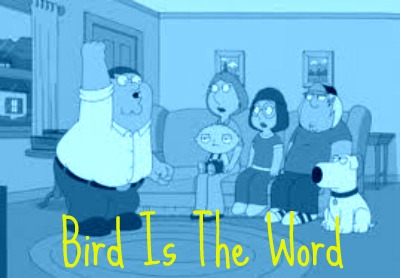 1
Bird Is The Word
added by StunningSelenax 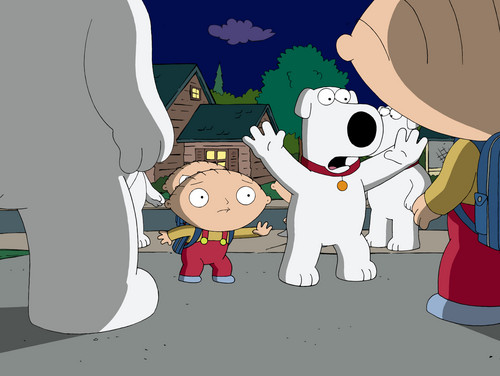 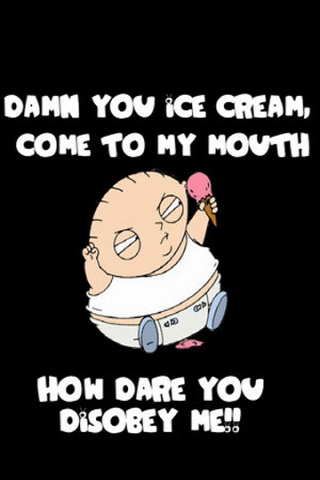 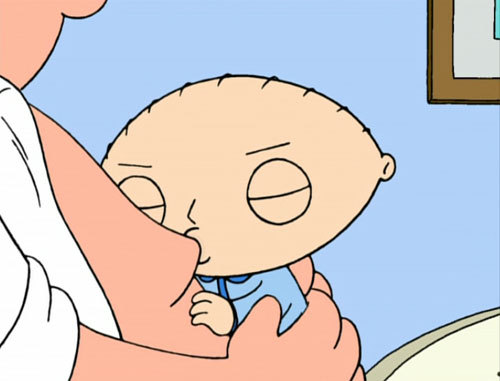