Top 20 reasons why Family Guy needs to reinvent itself
posted by Mingsunchao1824
The fanbase: Like any long running tv show Family Guy's fans are very unpleasable because the older fans over praise the first 3 seasons while the newer fans praise the later seasons while both sides bash each of Family Guy's season eras.

The characters: I love all the characters despite their drastic over the top character flaws and dynamic changes, but most of the fans have a hard time accepting those changes because they feel that all the characters should've remained the same since the late 90s based on overrated nostalgia.

Action over Comedy: Comedy is sorta dead to Family Guy. The Griffin deserve a serious upgrade of stronger character arcs to flesh out the characters into more detailed reconstructed characters.

Redeeming qualities of Badassery: This show should take on life threatening subjects like inciting real world topics that will put them in all kinds of trouble.

The Animation: 3D HD Quality should be interesting. I bet the audience would love to see what the writers could do.

Social Commentary: Every episode needs a serious lesson which has to follow through.

Continuity: The writers seriously need to fix the biggest problem with the show. The status quo is God trope. It's so useless and pathetic.

Maintaining Quality: The show itself needs a new format of character designs like transforming the characters into something more appealing.

The writers should stop pleasing the fans: Obviously the fans think they know exactly what they want, but it's like the Sonic and Spoongebob fanbases. God awful.

Bring Seth back: The creator of the show needs to come back to write the show again.

Mature rating contents: Family Guy needs to go beyond South Park's badass level of controversial topics and do something that will give the FCC a long overdue fuck you.

Two movies only: An original and sequel movie that blow the movie critics out of their assholes that the fans will love.

Fuck Fox and Disney: Fox and Disney both fucking suck that in the 1st movie the characters should blow up the Fox network for fucking the show over twice and selling it out to Disney and the 2nd movie should destroy the Disney corporation for the bullshit put the network put it through.

Popularity: The current state of the show's decline is in desperate need of rebuilding. It needs to avoid the overrated popularity status.

The music: Updated rock n roll music and emotional hardcore grunge music is very essential in Anime. It probably might help this show out with original ambient soundtracks. 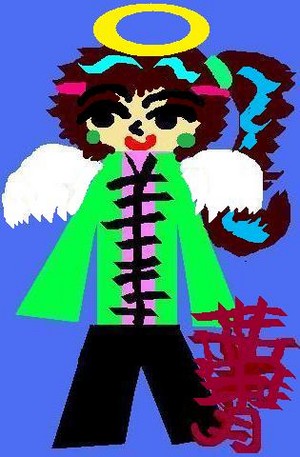 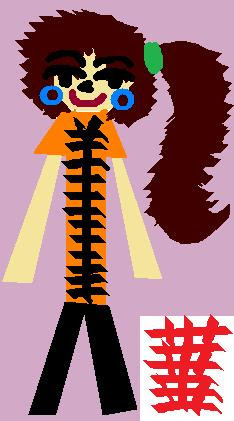 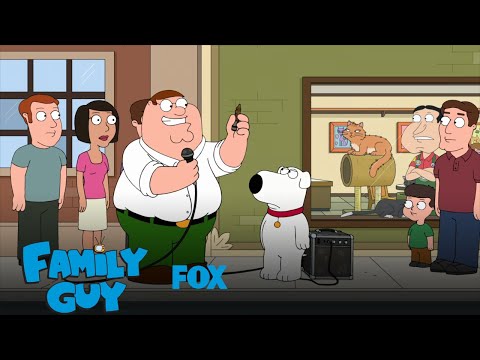 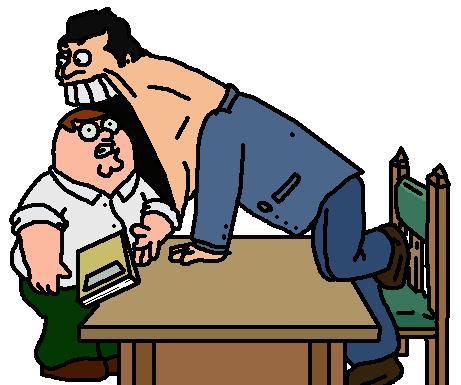 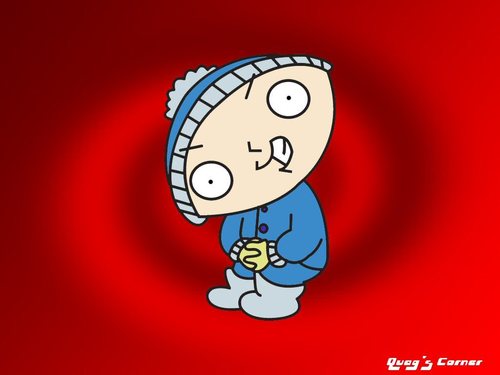 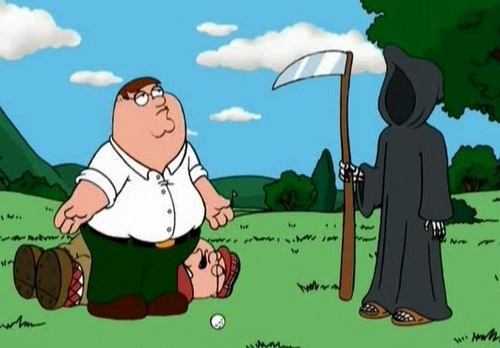 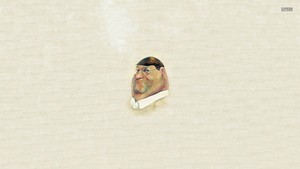 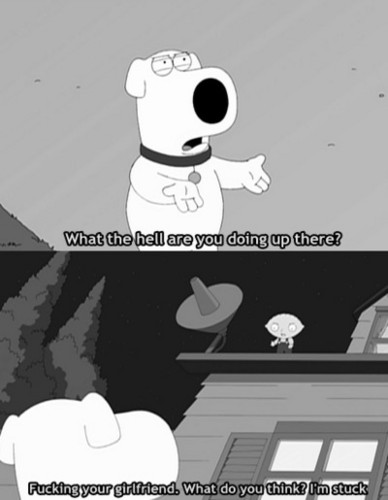 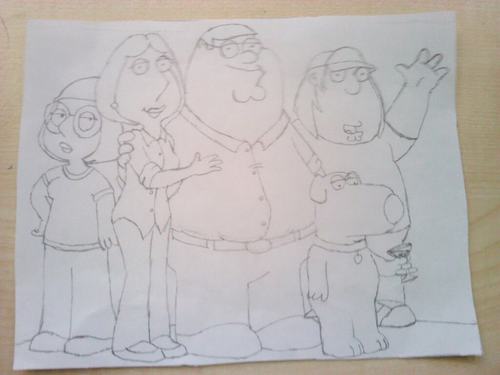 1
The Griffins
added by HotchnerX 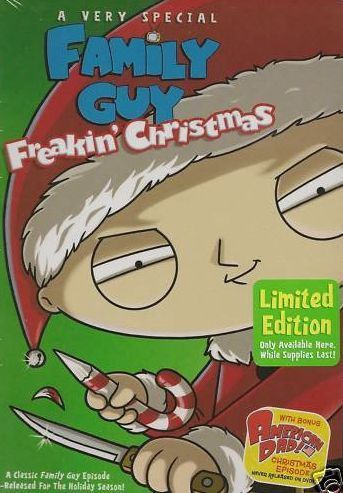 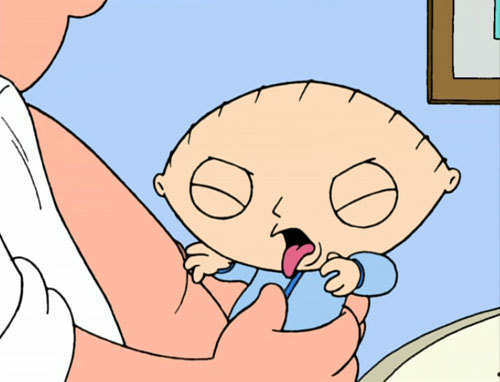 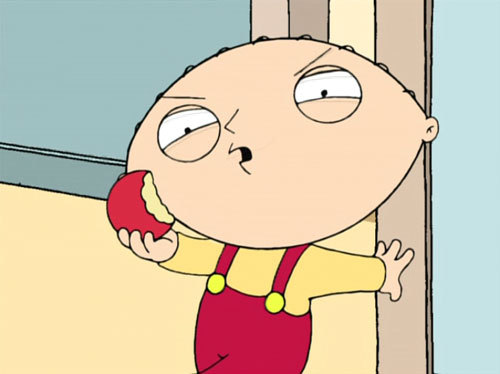 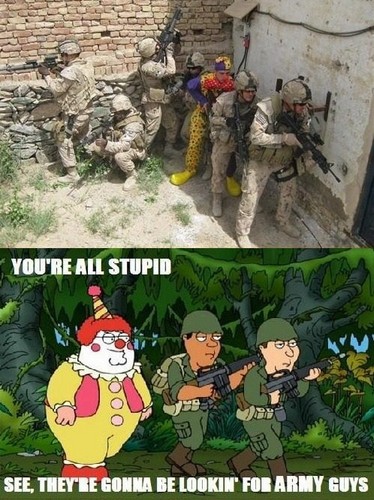