4
Family Guy's Three Main Characters Reviewed Giggity Giggity.
posted by pauloc
What is the deal with the character from Family guy Stewie? Obviously he is a baby. A very intelligent and diabolical baby. This television program has raised more than a few questions, and supplied limited answers not to mention, quite a bit of controversy.

OK, we all saw the episode where Stewie turns a year old, so it is not a huge surprise that he speaks (even though he sounds more like a thirty year old), but why does he have a British accent, when the family lives in Rhode Island, in the United states? Anyone who has heard a Rhode Island accent, or for that matter any New England accent can see just how funny this truly is. Also Brian can understand him, but no one else can? Or are they just ignoring the little dictator in the making?

Here is an ironic point. During his lifetime, Ted Kennedy had difficulty getting past airport security. It seems that there was some similarity between his name and some terrorist. Family Guy's Brian on the other hand, who is incidentally, the family dog, has absolutely no difficulty traveling at the airport or just about anywhere else. In fact, Brian is frequently seen traveling alone with Stewie. Why does no one ever stop them? Okay, that's bad enough, but who are these human women did agree to become Brian's girlfriends? After all, he clearly is a dog. In fact, he can occasionally be seen dragging himself across the carpet and peeing on fire hydrants...

While on the subject of Brian, do dogs really drink so much? This may explain how he happened to meet Peter downtown, while spit washing his windshield. Perhaps this is why so many dogs find themselves in the shelters looking for homes. Maybe all they really need is a bit of time to dry out, a warm meal, and a job to go to. This all kind of makes Snoopy look like a reasonable character.

How about poor Meg? Why does everyone hate her so much? Seriously, in real life Peter and Lois would have had their children taken away by children's services many times over. That is of course assuming that they would not have already run away. Peter acts as the stripper at Meg's batchelorette party? Eww, if that is not the grossest thing ever, even for a cartoon, yuck!

As much of a buffoon as Family Guy Peter is, people can not help but continuing to root for him. He is sort of the underdog though, so this sort of makes sense. However, Peter is not all bad. After all he did save all of the Quahog bomb survivors by finding the Natick Twinkie factory...

It is true, what people say, art indeed does imitate life. Let's just hope not too much in this case. Whether you love it, or hate it. You have to admit that family Guy is a very popular program, not to mention pretty funny... link, giggity.

The author of this article is a big fan of link. link also plays a major role in the show.
Mingsunchao1824, sheenpoor and 2 others like this
jjbupp i luv family guy and the 3 top characters are Stewie because hes like the whole show, Peter because hes so funny hes the shows clown, and last Brian because hes the only dog of the Griffen family and him and Stewie have a good relationship on the show. Also he is funny to . Him ,Peter, and Stewie are mostly showed!!!!
smyth i love famliy guy its funny movi going on tv people
loverofpie  I LOVE FAMILY GUY! AND IT'S A CARTOON NOT ALL ARE PERFECT AND ANYTHING CAN HAPPEN IN A CARTOON JUST ASK CAT AND DOG FROM THE NICKELODEN SHOW CATDOG HOW THEY GET LIKE THAT. 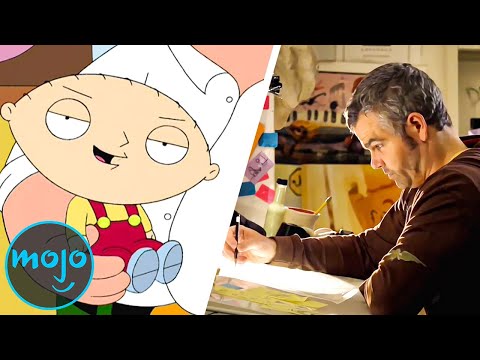 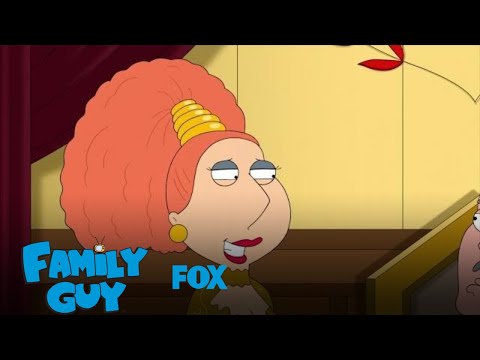 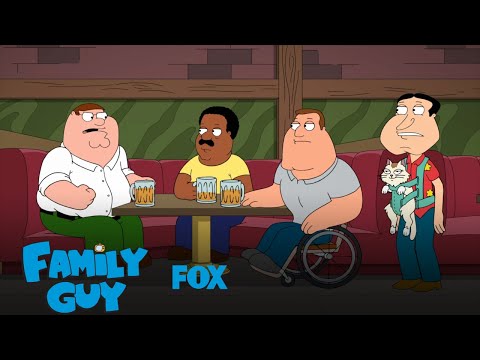 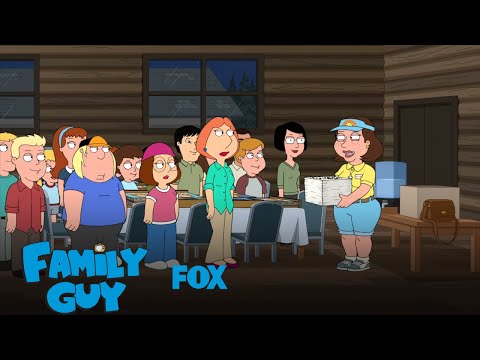 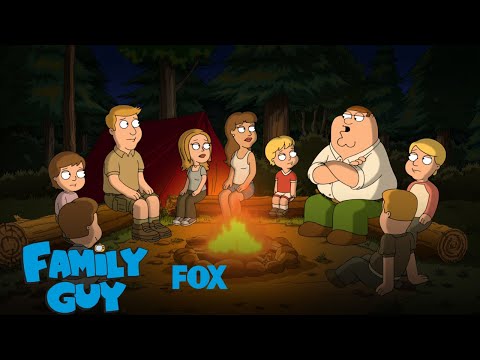 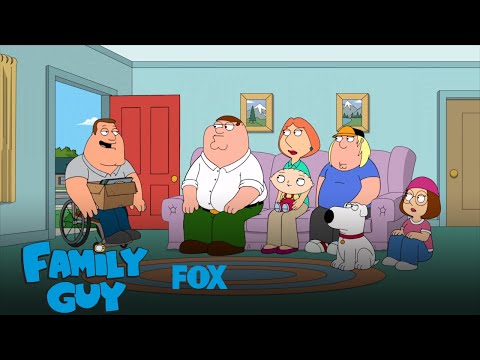 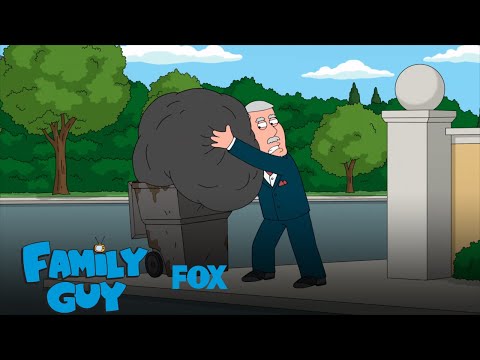 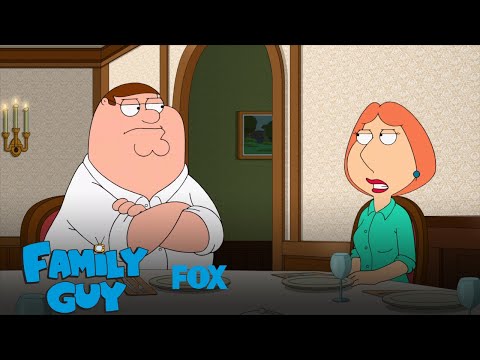 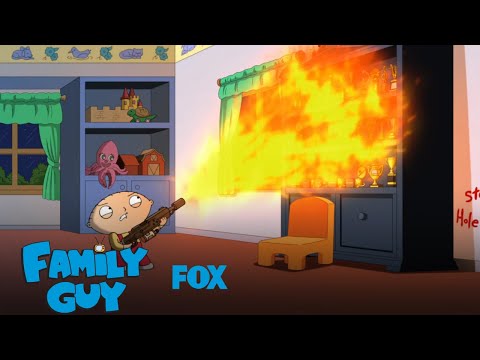 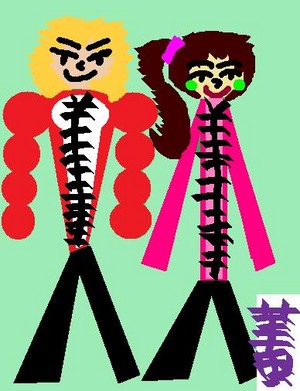 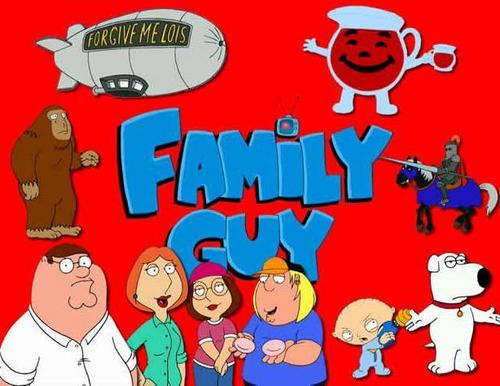 8
Family Guy - It's A Giraffe
added by Brick100
Peter steals a giraffe from the zoo and wreaks havoc on the neighborhood. Season 5: Episode 8.
video
family guy
hulu
clip
peter
season 5 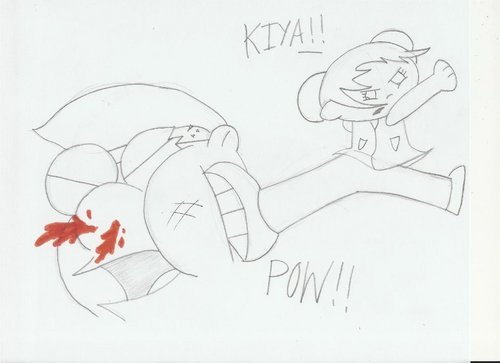