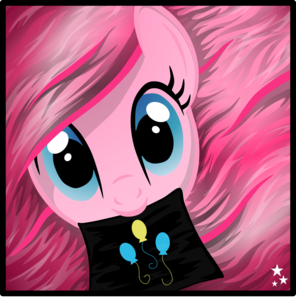 Pinkie frequently performs cartoonish feats, such as eye-bulging, wild takes, and unusually angled cuts into the frame. Her merry skips resemble Pepé Le Pew's, particularly in Griffon the Brush Off. Her costume and waddle in Dragonshy are reminiscent of Daffy Duck's four-legged body in Duck Amuck.
On several occasions, Pinkie breaks the fourth wall and shows awareness of cinematic elements. For example, at the end of Over a Barrel, she pokes her head through the iris wipe to grumble about Twilight's friendship lesson, and in Magic Duel, she stretches the iris wipe wide open and climbs into the black screen to protest about her vanished mouth.

Love of parties
Pinkie Pie is first introduced as a talented and avid party-thrower. She throws a party for Twilight Sparkle in Friendship is Magic, part 1, a welcome party for Gilda in Griffon the Brush Off, and a birthday party for Gummy in Party of One (and even an "after-birthday party" the following day). Pinkie is even shown to throw parties on completely random occasions, such as a "finish ringing the school bell" party in Castle Mane-ia.

In The Cutie Mark Chronicles, Pinkie says she got her cutie mark when she was inspired to throw her first party for her glum family.

Pinkie Pie with her party cannon.
In Sweet and Elite, Pinkie organizes a birthday party for Twilight on very short notice, putting up decorations in very little time with her "party cannon". The cannon would become a running gag throughout the show, up to the point where Pinkie even uses it to fight off the changelings in A Canterlot Wedding - Part 2. The cannon is used again in The Crystal Empire - Part 1, Games Ponies Play, and Pinkie Pride.
Insecurity

Pinkie Pie not quite feeling like herself.
On occasion, Pinkie Pie shows an insecure side of her personality, doubting her friends or herself. In Party of One, she believes her friends to be unfaithful, causing her hair to "deflate" and her coat color to fade to a grayish pink. She adopts several inanimate objects as new friends, pretending that they are real.
Pinkie Pie tries to prove that she is responsible in Baby Cakes by begging Mr. and Mrs. Cake to let her babysit their children. When the Cakes eventually agree, Pinkie Pie quickly becomes overwhelmed by the task and shows doubt in her ability to handle the responsibility.

In A Friend in Deed, Pinkie Pie tries to befriend Cranky Doodle Donkey, despite his many rejections. She only succeeds in making a friend out of him by reuniting him with Matilda.

In Pinkie Pride, Pinkie Pie feels outdone and replaced by Cheese Sandwich and doubts in her own partying abilities. She gives up party planning and tries other tasks, but fails at them. Her faith in herself is only renewed when 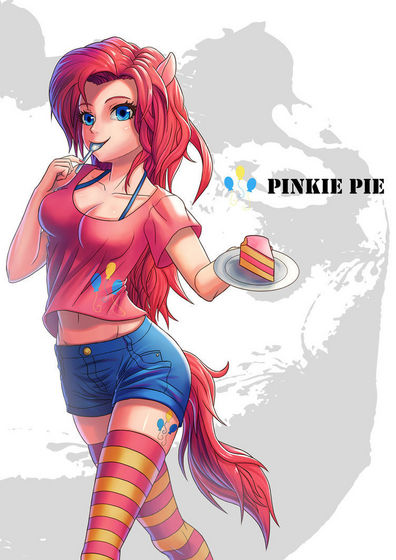 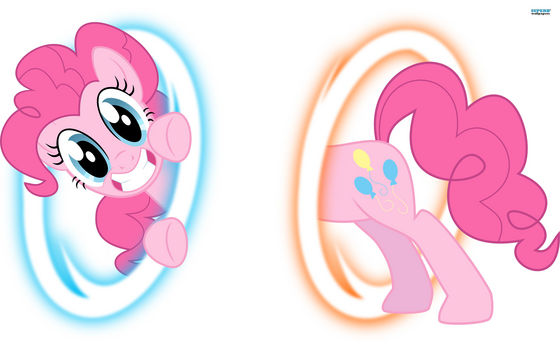 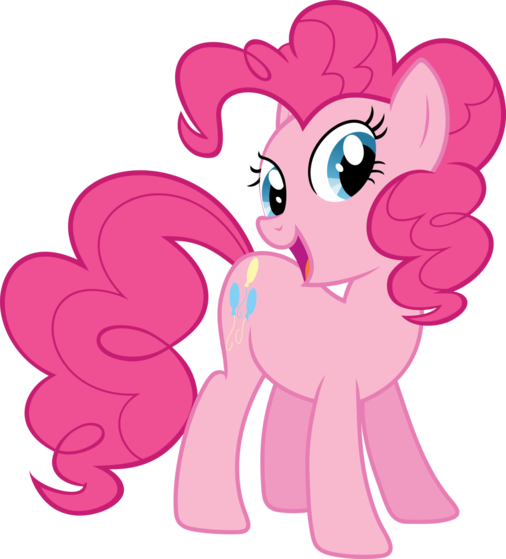 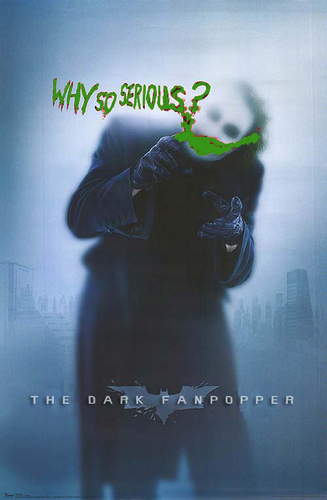 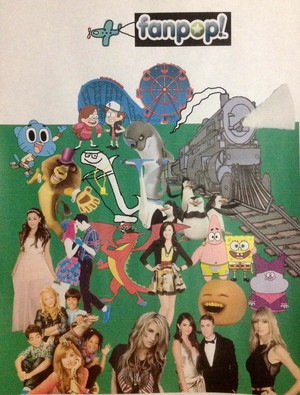 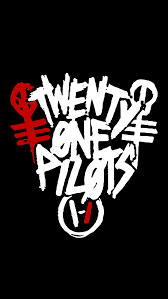 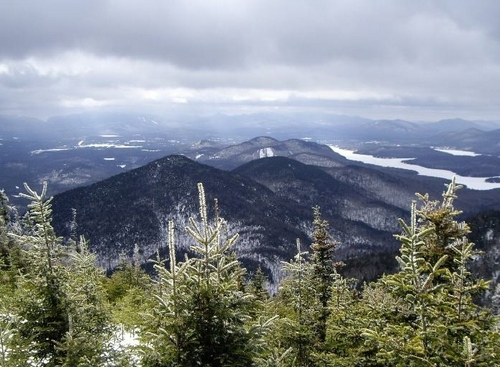 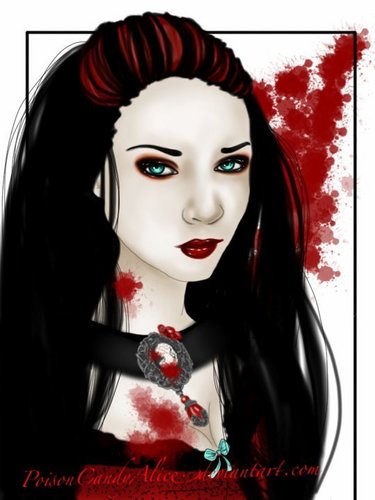 My Art
added by kittencutie119
20
The Official FGT 2011 Voting Guide!
posted by Eline_K 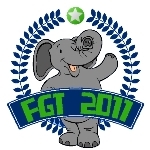 Hi everyone! The submission period has now officially closed, so the voting can begin!

First of all, lets see who you can vote for! These are this years contestants: 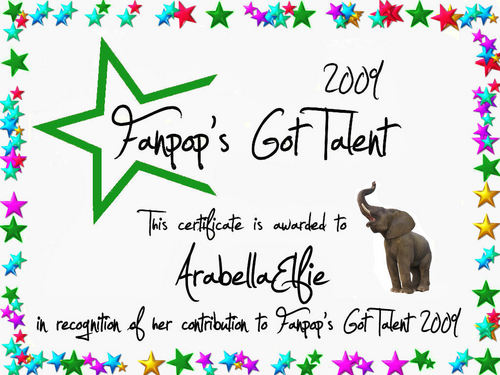 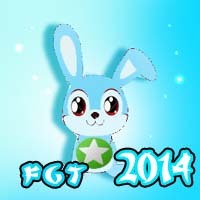 Popper The Bunny [Mascot 2014] (By lena_t)
A very warm welcome to all of you in Fanpop’s Got Talent 2014! In this article you will find all answers which you might be thinking of FGT 2014.

Motto : Go ahead and show your talent to the world!

Let’s now start with the most important question, which almost every person might be thinking :

-    FGT 2014 is a talent show which is held annually it stopped after 2011 maybe because there was no user who could hold this virtual talent show. . It’s much like ‘Name-any-country’s Got Talent’ only we are digital and we have only one round,...
continue reading... 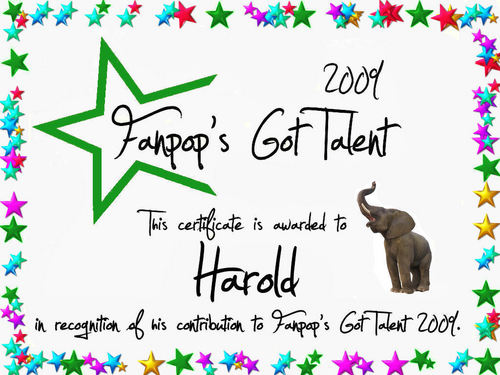 9
Harold Certificate
added by Saul_Mikoliunas
Source: The Fanpop 2009 Team
31
You think you've got talent? Read the FGFHC!
posted by germany123
No idea what this is all about? link

After careful research and endl.. uhm *cough* fruitful discussions between fanpoppers (where is everyone hiding?)on the forum we give you: tadaaaa!

The Fanpop Guidelines For Harmonious Competing

Let's not call them rules...but we are hoping for a lot of entries so please make it easier for everyone by remembering the following:

+ amazondebs is the boss!

+ There is a list of categories to inspire you link but if you have any other ideas feel free to submit them.

+ You may also submit "mock auditions" but make sure you state clearly if they are not up for voting....
continue reading... 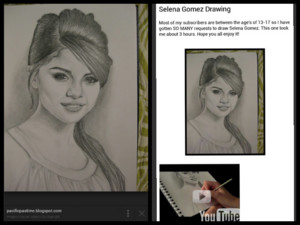 Copied Selena Gomez Drawing
added by karinabrony
Source: This one too is copied by dqwert.... 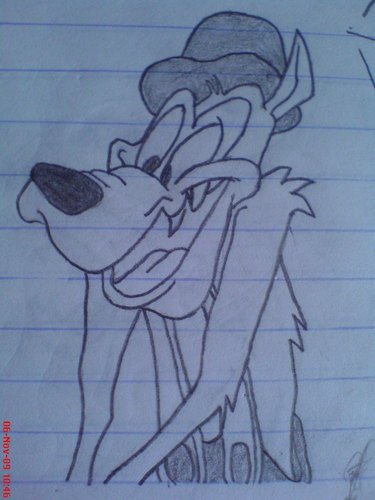 mathrox's drawings
added by mathrox
4
To Combat Writer's Block
posted by blackpanther666
For those of you writing fan-fictions, I'm sure, at some stage, that you will get writer's block in some form, or another. I've been writing for years and years, probably around eight years and I thought I would share some information with you all, just in case you do get writer's block.

1. Always remember that trying to force yourself into writing something is not the way to go about it. Give yourself a day, or two, and then go back to writing after that. Sometimes, even the smallest break will allow your brain to clear, relieve stress from life in general and get back into a routine, or whatever...
continue reading... 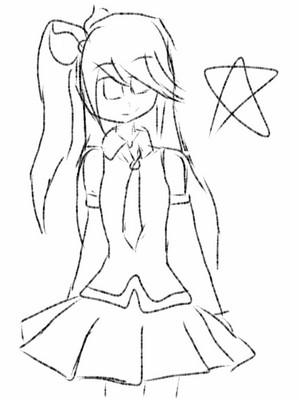 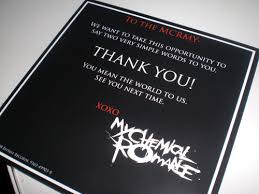 My Chemical Romance
added by 2ntyoneplts

1
Preview of what I'll be Doing Next Year on Fanpop's Got Talent
added by CoolWolf471554
I didn't join Fanpop's got Talent this year, but there's always a Next Year!
video
dairy milk commercial
eyebrow dancing 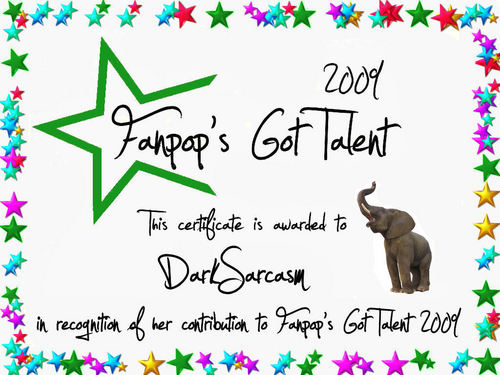