1
A Tale of Shadows: Part 2
posted by vegeta007
The crying girl’s aura disappeared but her crying didn’t stop
“Mom, Dad, Hizuki, everyone”The girl said in between her sobs, “Wh....why did they have to take you ?”she asked going into a deeper crying while the boy not too far from let out a loud cry while he was still unconscious. This did not go unnoticed by the girl as she stopped sobbing for a second to look around, “He....hello ?” she called out and heard her own echo, “I..is anyone there ?” she called again but only heard her echo
“I heard something this way!”A voice also not too far from her was heard. As she heard it she paled up and became terrified. Without thinking she ran in the direction of the boy’s cry while hearing the sound of footsteps hit grass behind her. She was so scared she wanted to scream but knew she couldn’t take that risk and kept running towards the boy, hoping that the cry she heard wouldn’t be dangerous and hoping the people behind her weren’t chasing her or that they weren’t the ones who nearly took years ago. Eventually she made it to the boy who was still unconscious and looked at him wide eyed, partly because of the hole in his stomach and partly because he looked like her younger brother, Hizuki.
“Hi..Hizuki ?”She asked starting to sob again
“Come on this way!” The voice said again coming much closer. The girl quickly stopped and tried to pick up the boy but couldn’t and when she touched him she felt a pain in herself but also a connection with the boy.
“Wha..what was that ?”She asked holding her stomach, “No I have to get him out of her, he might be who they’re looking for” she grabbed his arm and felt the pain in herself again and even the boy let out a groan in pain, “Fight through it!” she said to herself and started dragging the boy away but before she could find a place to hide the people caught up. They were dressed in usual guard uniforms and were armed.
“You , girl!”The leader said, “Let go of that boy, he’s cursed and he will kill you!”
“Ho.....how can you be so sure ?”The girl asked trembling at them and the thought of getting killed.
“Don’t be a fool young lady, this boy is part of the shadows, he’s a walking disaster!”
“No one’s a disaster if their hearts are in the right place!”The girl said with full confidence this time. She didn’t say that out of nowhere though. When she felt the pain, she felt it everywhere except her heart and she knew that the boy had a pure heart
“How could you possibly know that ?!”The commander asked becoming angry “He’s nearly destroyed our village, he even has the audacity to say it was an accident”
“It was!”The girl said with full confidence again
“You don’t know anything! I’m tired of this!! Kill him and her! Don’t let them walk in our land ever again!!”The commander ordered his troops and they all charged towards the two
The girl stood there terrified and started glowing with white aura but didn’t seem to notice. The boy who was still unconscious always started getting an aura but his was purple and looked evil. The two auras came together and in a flash, the guards were down and the two had disappeared.
“She’s cursed as well!”The commander exclaimed looking at the spot where they were standing, “Find them and kill them!” the guards managed to get up and went to look for them
Deep in the forest, the girl and the boy appeared and the girl let out a sigh in relief “We’re safe now, thank goodness” she looked down at the boy who looked like he was about to gain consciousness soon, “Let’s get that wound healed up Hizu....whoever you are”
“H..Hiroto”The boy said as if he was talking in his sleep
“Nice to met Hiroto, I’m Lucy”Lucy said running off to get something to help him while Hiroto laid there still unconscious
DragonAura15 likes this 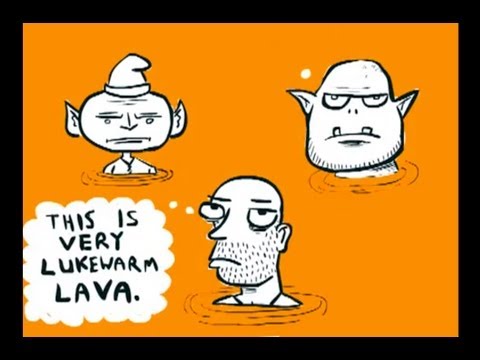 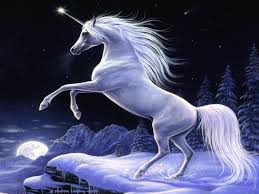 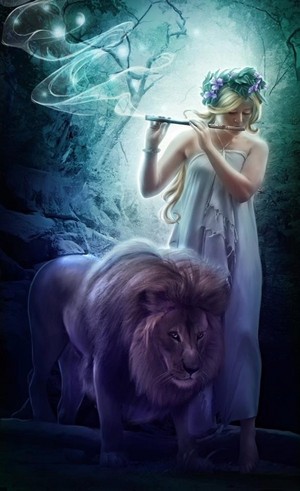 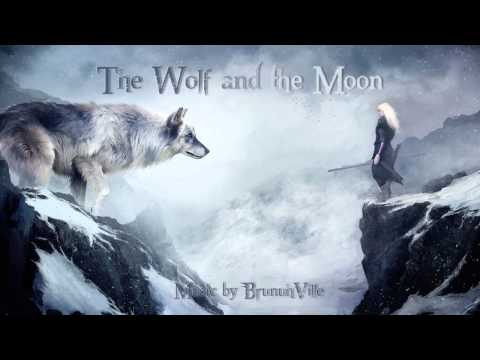 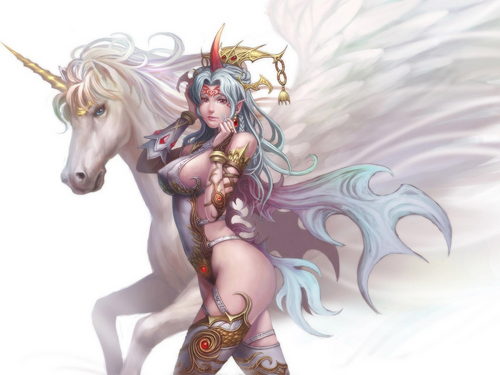 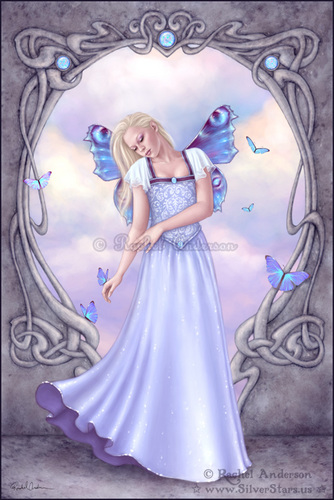 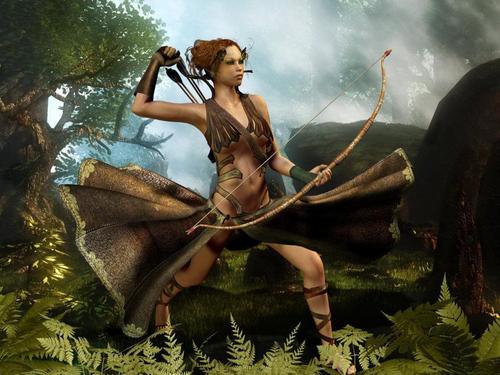 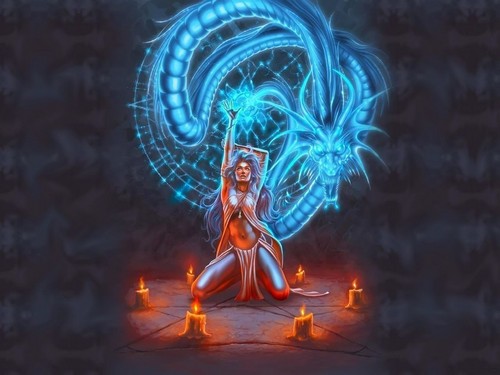 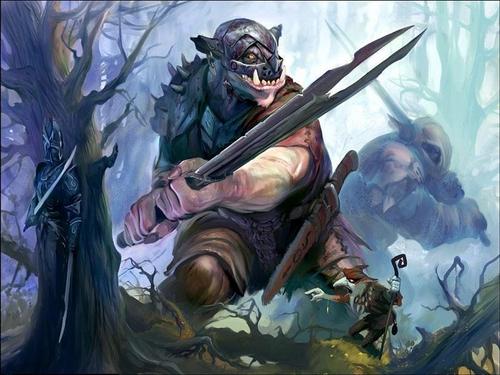 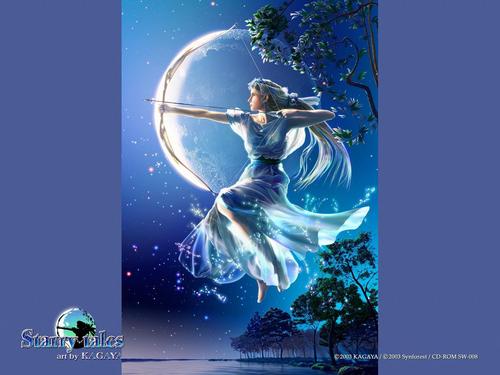 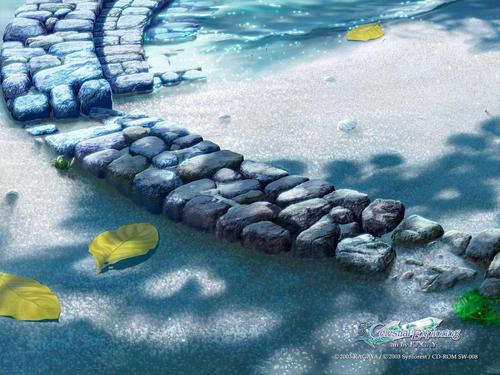 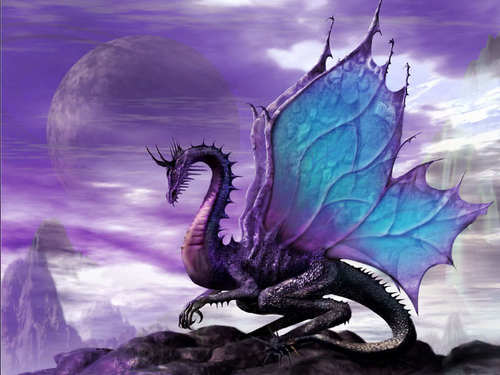 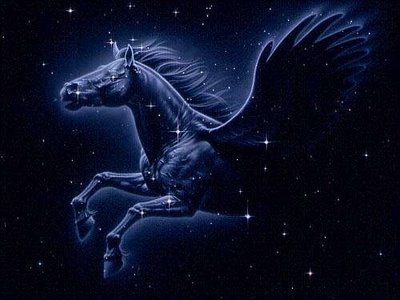 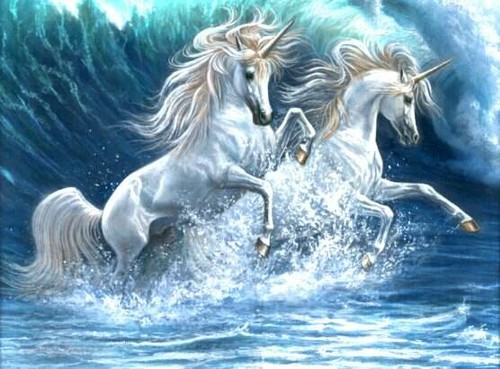 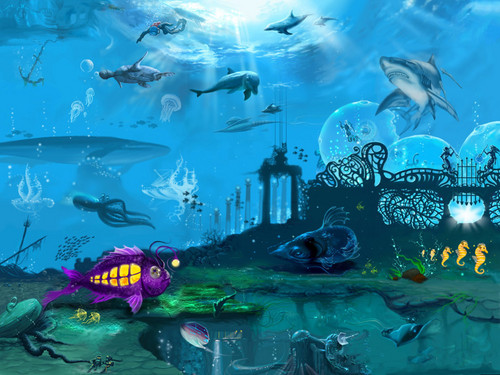 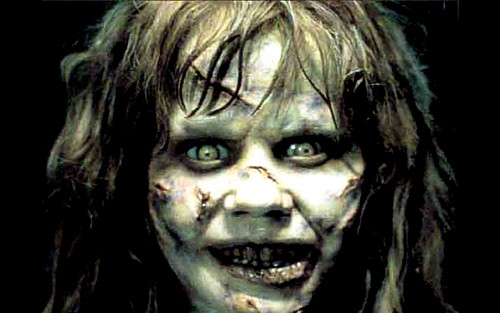 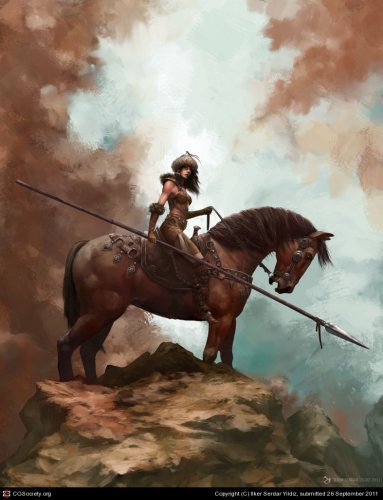 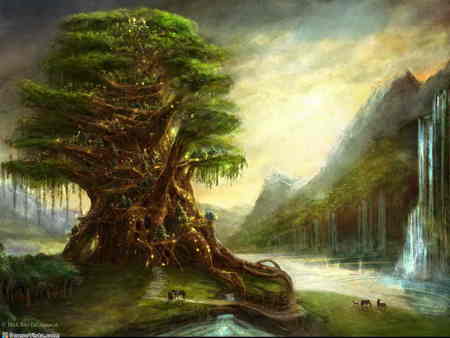