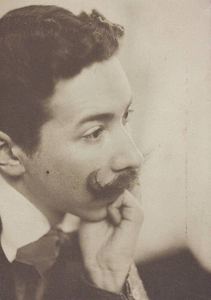 Adolph de Meyer by Frederick Hollyer
In 1909, the American publisher Condé Nast purchased Vogue, which at the time was a weekly society magazine, chronicling the lives of the rich and famous. Though Vogue quickly became more widely accessible to the mainstream public under the direction of Nast, his vision and goal for the magazine remained focused on catering specifically to high society.

Eager to get his magazine on the map, Nast quickly hired Baron Adophe de Meyer, a highly accomplished photographer from Europe. Rather than hiring models, de Meyer used society women and celebrities for his Vogue photographs who often wore their own clothing and accessories though they were likely to be the creations of the top-of-the-line designers of the times. Despite his success as a photographer for Vogue and Vanity Fair (also a Condé Nast publication), de Meyer left the magazine in 1921 for one of its only competitors at the time, Harper’s Bazaar, with a contract offering him more money.

Around 1934, a new editor with a mission to redefine Harper’s Bazaar led to the end of de Meyer’s illustrious career with the magazine. He died in Los Angeles in 1949, virtually forgotten as a photographer. 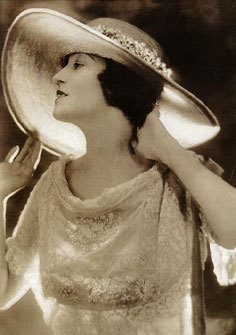 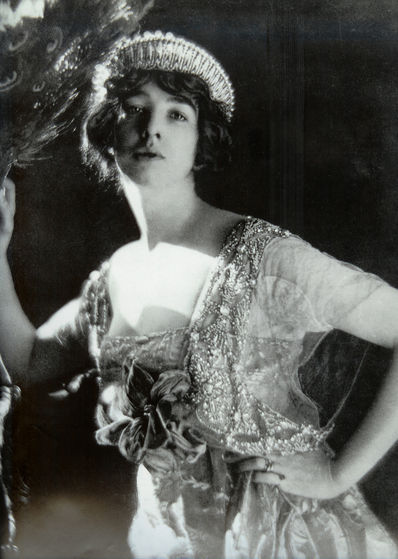 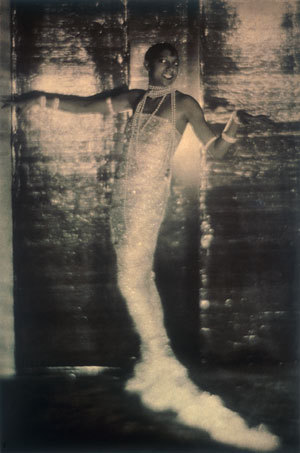 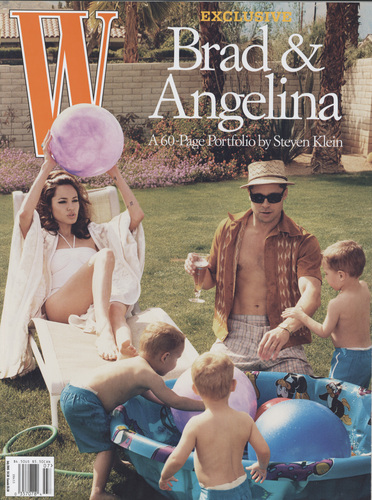 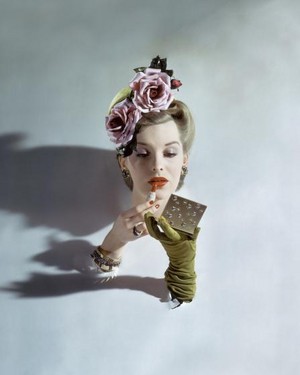 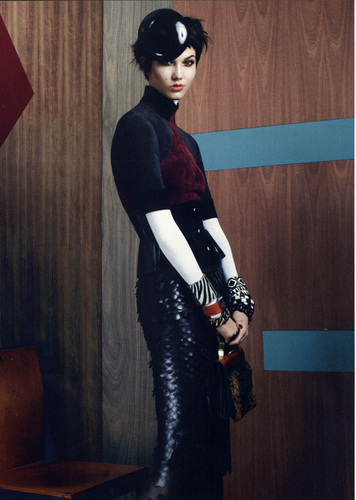 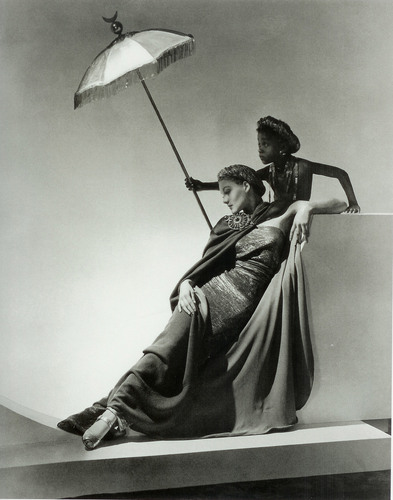 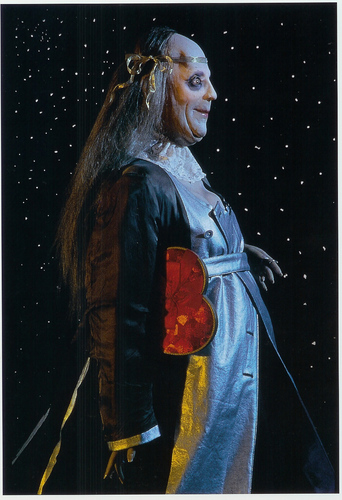 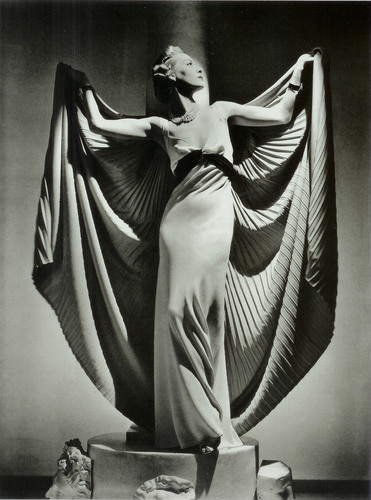 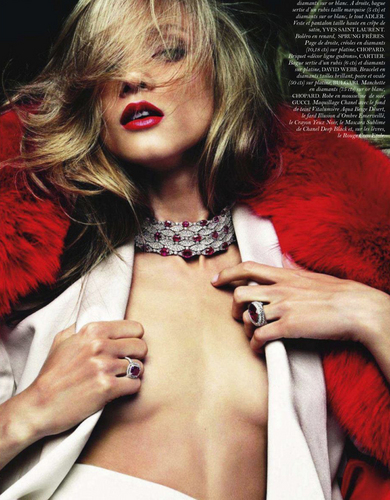 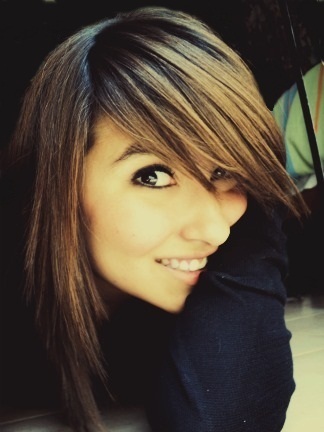 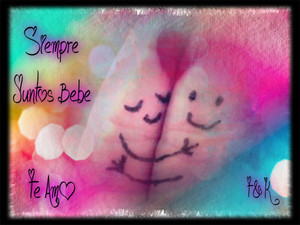 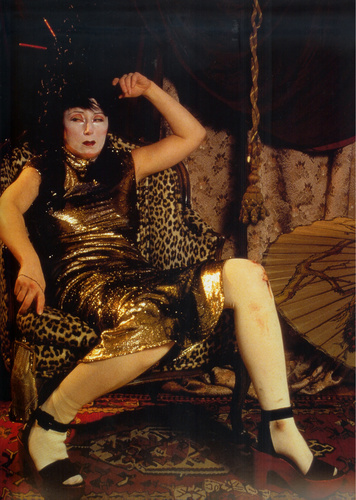 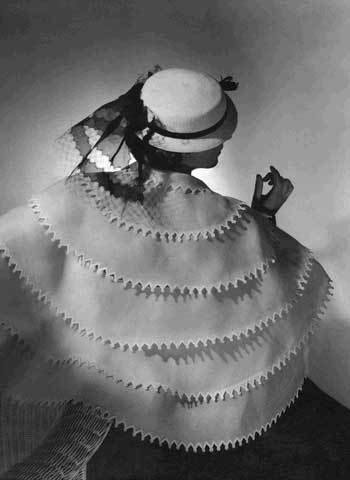 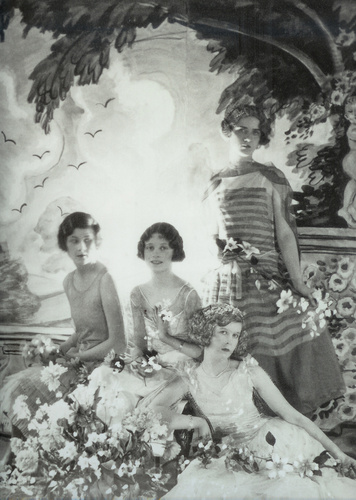 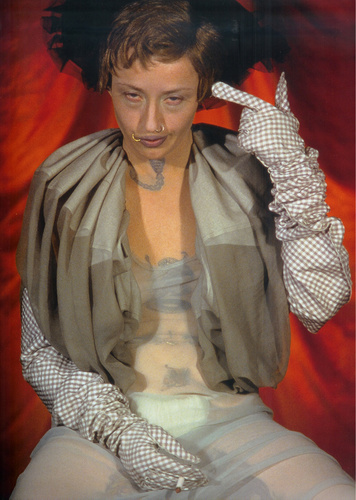 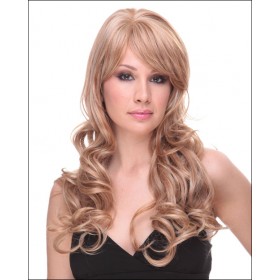 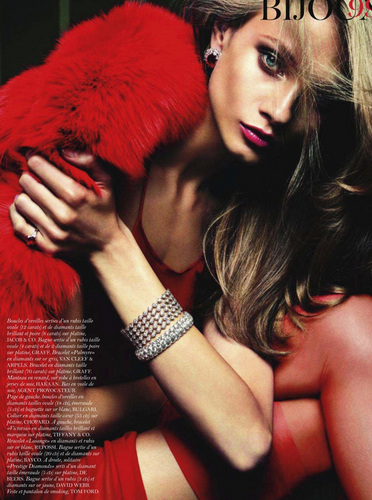 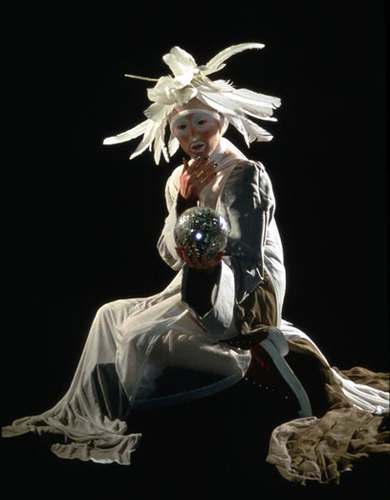 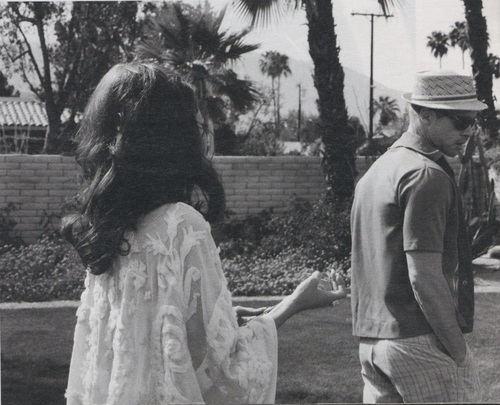 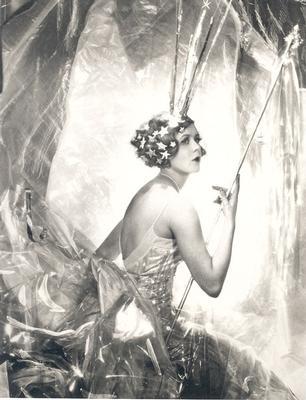