Why I'm A Fear Factory Fan
posted by RoyalSatanas 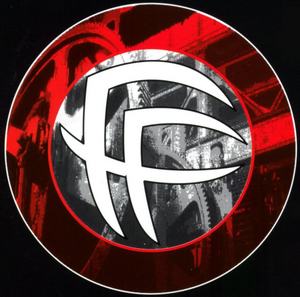 Fear Factory Logo.
Fear Factory was my very first metal (thrash) band I have ever listened to, first discovered whilst I was playing a Demolition Racer PlayStation game and it had their music on it. Immediately straight off the bat I loved their music back in 1999.

Then over the years I wanted to discover more about this band. And little did I knew they had about four studio albums out at the time. I I bought all four in 2001. Since then I was hooked into Fear Factory and became a loyal Fan.

I first saw Fear Factory at the London Astoria back in 2004. I bought the singles and more albums along the way. For anyone that was new to metal as I was back in 1999 this was one hell of a way to start for me.

I have been to many other Fear Factory concerts multiple times in the London Astoria till round about 2005-6. Till the venue was knocked down. I last saw Fear Factory at the Electric Ballroom in Camden Town London 2010

And it was one hell of a gig and I'm waiting on more tours that they may do in the near future. Well this is my story on how I became a Fear Factory fan, I hope this was a good read for you my reader. 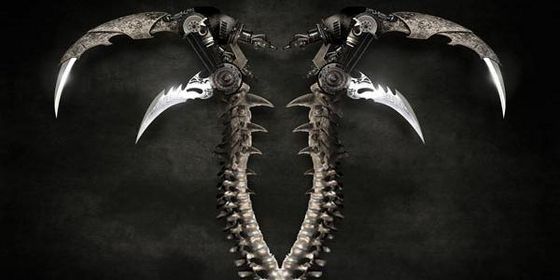 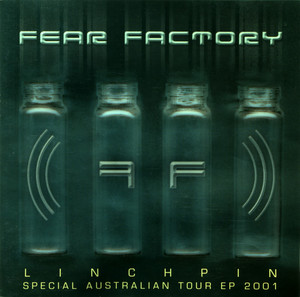 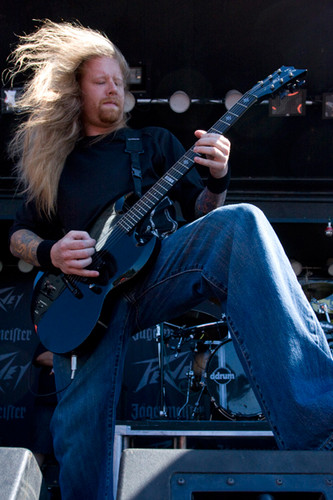 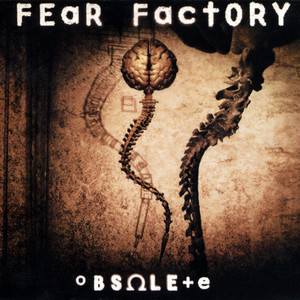 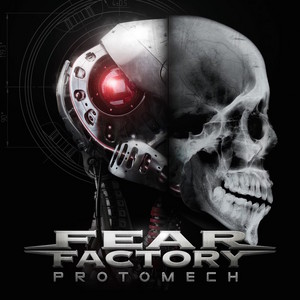 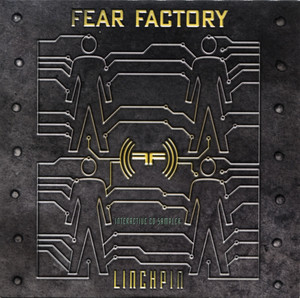 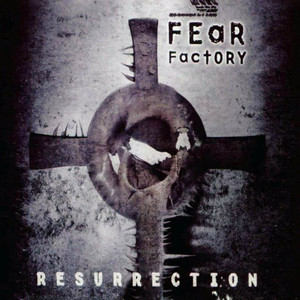 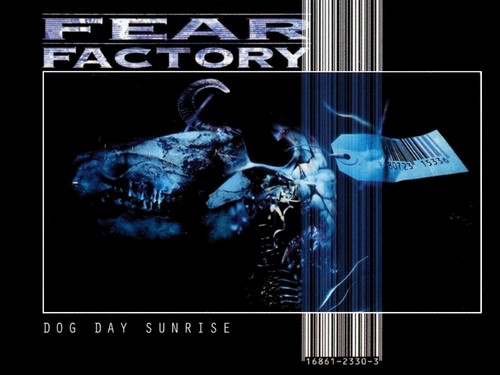 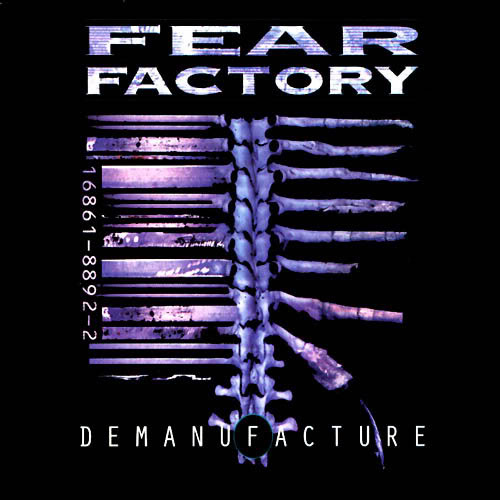 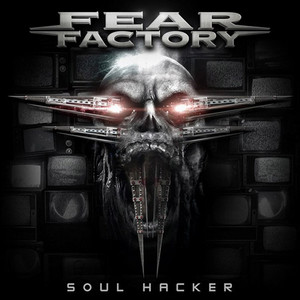 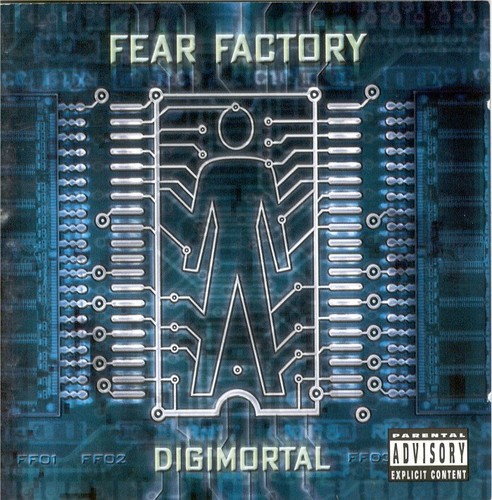 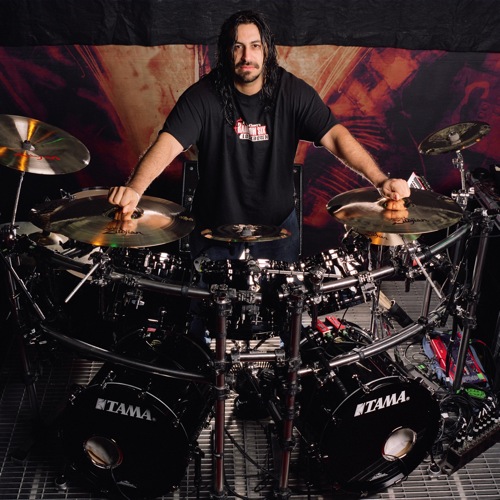 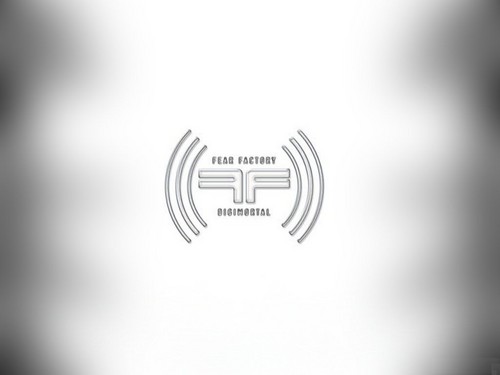 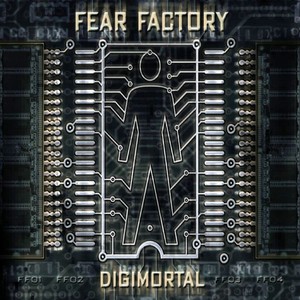 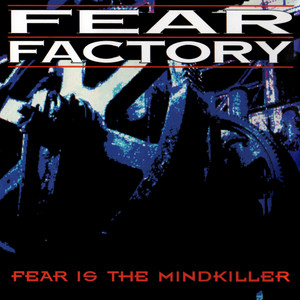 Fear Factory Fear Is The Mindkiller
added by RoyalSatanas 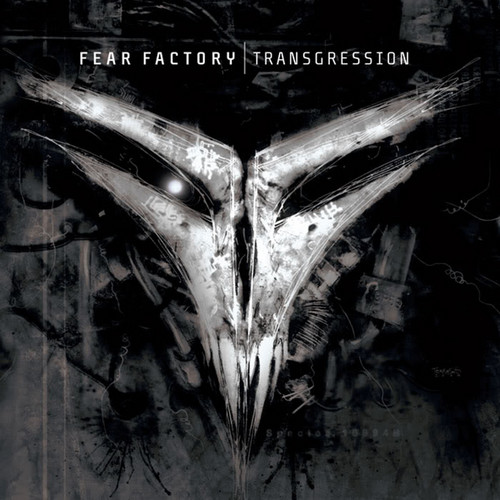 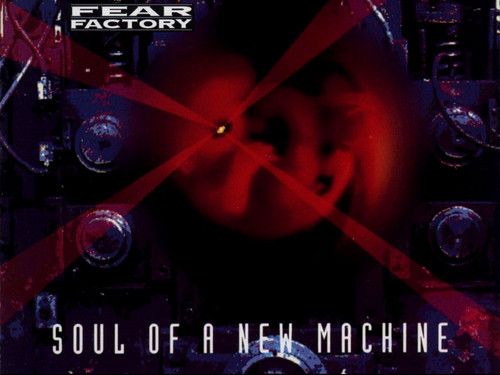 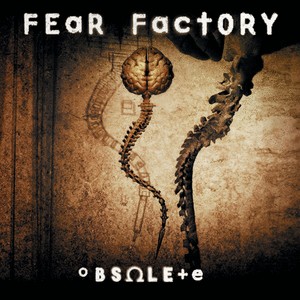 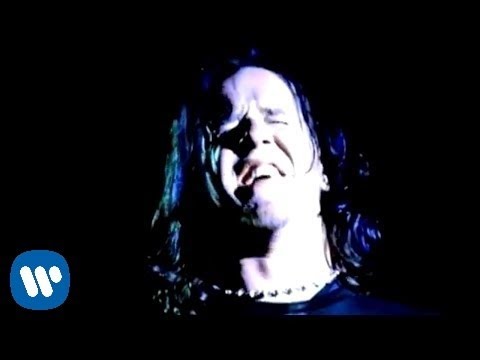 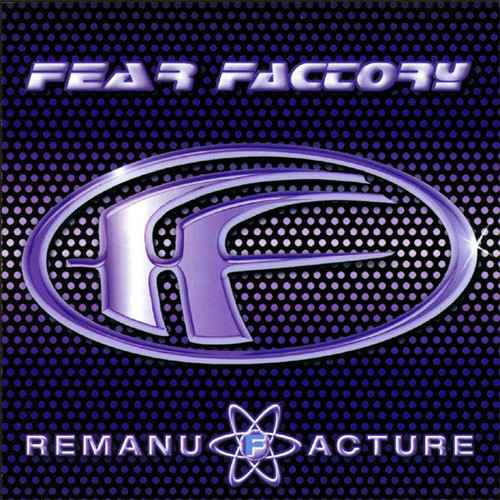