5
Lilly Rush: In A Man's World
posted by Cinders 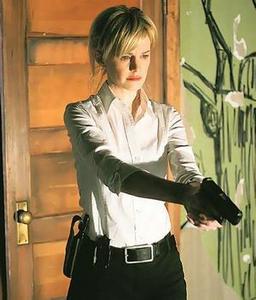 Since Mermaid-Tail's pick about link inspired a near-article length response from me, I decided to celebrate some of the lesser-appreciated strong women in television, movies and literature.

As mentioned on the pick, I watch several crime shows, and love several of the women on these shows, partly because detectives and cops are, to this day, considered a "man's job," and it's awesome to see the actresses really representing how brilliant women can be in these jobs-- just as brilliant as men! This includes the popular Olivia Benson of link, and even the criminalists Sara Sidle and Catherine Willows on link. It includes Mary Shannon of link and Brenda Johnson of link.

Since I covered Brenda and Mary in the comment on Asivini's pick, I decided to start with Lilly.

Lilly Rush, the only female homicide detective in Philadelphia (until Josie Sutton and Kat Miller entered the scene in later seasons) is pulled into working cold cases in the first episode. When her colleague, Nick Vera, pawns off an old witness onto Rush, she's annoyed at first that she has to delve into an old case from 1974 about the death of a teenage girl. However, just as most of her cases are reopened based on fluke accidents, this happy accident ignited Lilly's passion for cold cases.

"You know who we got here, boys? The only female in homicide working cold cases. Know why? 'Cause it's in the basement, where the little lady can dust down files."-- Drunk cop. (Later, this same cop accepts Lilly when she solves the murder of his old partner).

During the first season, a large focus of the show is made on the fact that Lilly is the only female homicide detective in Philadelphia. She deals with several cases that involve women who were abused or killed by men, including the pilot episode. Because of this, she often receives sexist remarks from suspects, and sometimes even other cops, but she handles herself remarkably well.

Rush: "I got all these opinions, ideas, that might not be the same as yours. Now, I'm just the kind of girl that pisses you off, Rob. Just the kind of girl you'd like to blow to bits."
Rob: "Yeah, are you the kind of girl who would flirt with her husband's friends?"
Rush: "I might."
Rob: "Mouth off to his mother, insult her to her face?"
Rush (sipping cocktail): "Sounds about right."
Rob: "Be so damn stubborn that every single conversation turns into World War Three?"
Rush: "And on top of that, I'd be teaching me daughter to be just as big of a pain in the ass as I am."
Rob (to Vera): "And you put up with this?"
Vera (shrugs): "Tough lady."

Lilly's surrounded by men who respect her as an equal, which, as Joss Whedon once pointed out, is just as important as portraying strong women. And I agree. The men who surround Lilly aren't portrayed as better or worse than she is. They are interesting characters, with realistic personalities, and real talent in their field. Nick Vera, for example, though often portrayed as stubborn, presumptuous, and even sometimes prejudice, still has his moments where he surprises you, and he does try to do what's right. As Lilly once told a rape victim about Vera, "Detective Vera only looks like a Neanderthal." Other positive male role models include Scotty Valens, Will Jeffries, and John Stillman.

But Cold Case isn't just about crimes against women by a long shot. It's rapidly become one of my favorite crime shows because it reminds America that things like racism, sexism, and all other sorts of intolerance aren't just things of the past. Though Lilly Rush's cases often involve crimes that took place as far back as the 1930s, they also show how the prevailing attitudes of the time are carried on by survivors in the present. It's a great eye-opener for people who have forgotten, or who have never experienced, what it's like to be hated for things that are beyond your control, and the consequences of that. All in all, Cold Case serves as a brilliant social commentary. The first episode I ever saw, "link" (viewable link), I was in tears by the end of it. Very few television shows can do that to me, and with all the crime dramas I watch, it's even rarer for a crime show to do that to me. And yet, this wouldn't be the last time that an episode of Cold Case brought tears to my eyes.

If you are a fan of strong women in stereotyped male careers, a fan of crime shows, or a fan of recent American history and social justice, then I highly recommend this show, if you don't watch it all ready. Lilly and her colleagues are an inspiration. 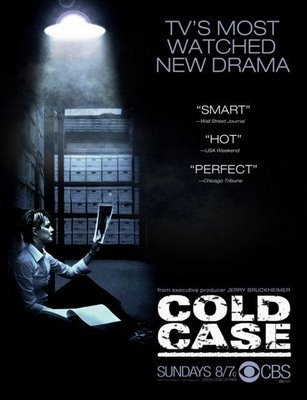 Todd Whitley: I see. You're a crusader.
Lilly Rush: I guess I am.
raygun, Ashley-Alice and 3 others like this
linalin Man, I've been wanting to say something like this about Cold Cases for a while now. I am in tears in nearly every episode, and not overly emotional tears, it's respectful and sincerely mournful tears. I rate you for this article, it's very accurate. 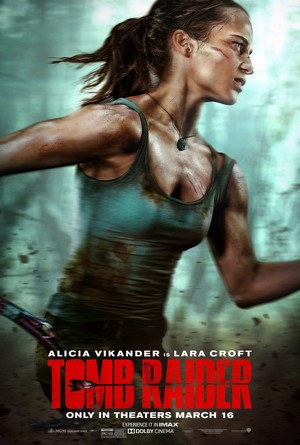 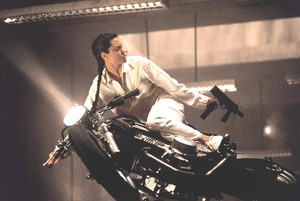 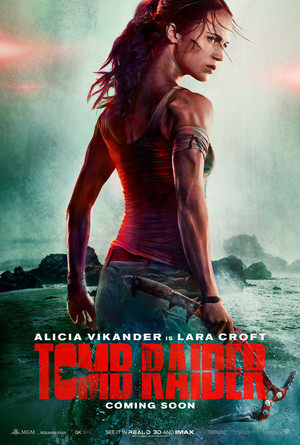 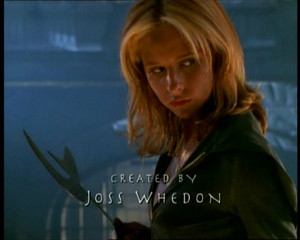 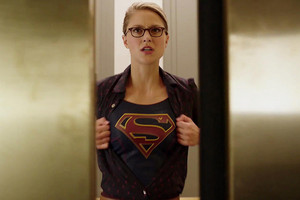 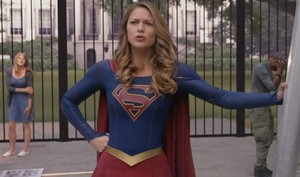 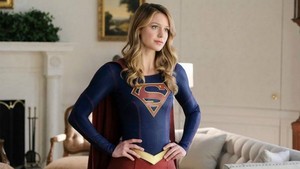 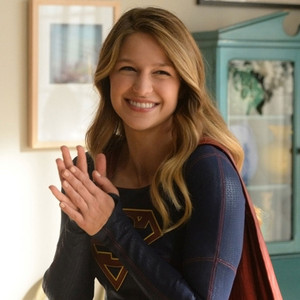 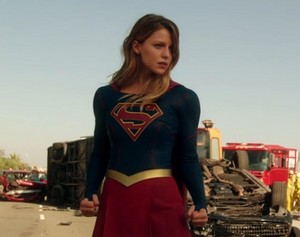 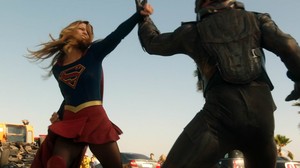 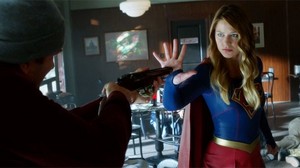 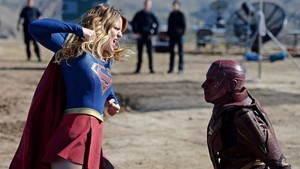 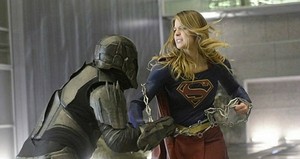 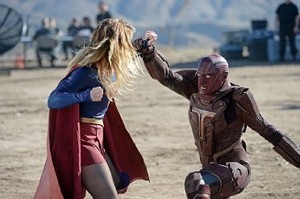 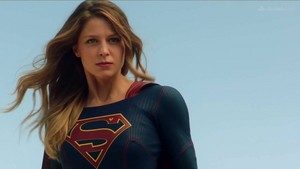 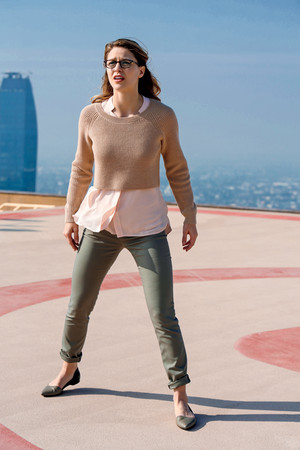 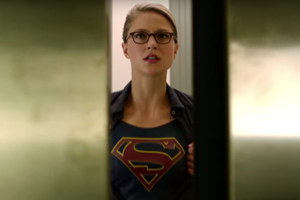 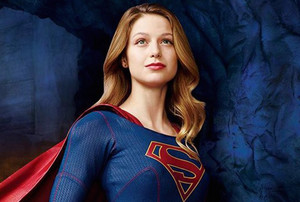