5
Katniss Everdeen: The Girl On Fire
posted by SwarlsBarkley 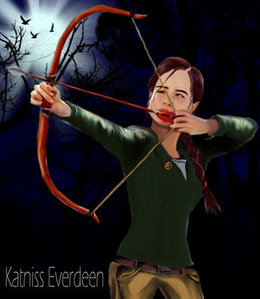 Image Credit: a-lanna @ Deviantart.com
Born into a post-apocalyptic dystopia, Katniss Everdeen became an adult at the tender age of 11. After losing her father to a mining accident and her mother to a resultant diblitating depression, young Katniss is forced to step up and become the sole provider for her family in a world where every day is already tinged with want and poverty. But Kat is a survivor.

Recalling happier days spent with her father, she teaches herself to master archery, trains herself to forage for edible plants, and allies herself with an older boy to learn how to set snares. Even though hunting is illegal, by age 16 she is skilled enough not only to keep her family from starving but clothed as well. Which, for their district nestled in what used to be Appalachia, is akin to being upper-middle class.

Strong and independent, Katniss is still a paragon of self-sacrifice. Every year she signs up for the tessrae, an extra stipend of grain and other neccessities that can only be claimed by entering her name multiple times into the annual lottery. A Shirley Jackson-type lottery - the person selected must travel to the Capitol along with Tributes from the other Districts to fight to the death in a twisted version of Survivor for the viewing pleasure of their wealthy oppressors. So when Kat's 12 year old sister Prim's name is drawn, Katniss doesn't hesitate to volunteer in her stead.

Katniss is a fantastic character, capable and self-sufficient yet flawed and believable enough to be sympathetic to the reader. A teenage girl as tough as any adult, forced to battle men and monsters alike in an all-out competition repleat with psychological warfare, where failure means death but winning is a ticket out of poverty. If only she didn't have to kill the other children to do it.
Especially the boy from back home whom she already owes her life to. 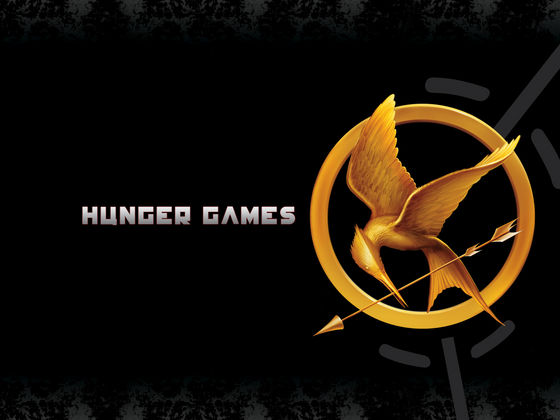 The Hunger Games by Suzanne Collins
raygun, Ashley-Alice and 3 others like this
ginny_potter_97 i love the hunger game series but katniss' mother never dies if i rember right. but anyway good article.
Cinders She never said Katniss' mother dies. She said the mother was lost to debilitating depression.
pandarosita I think it means she basically loses her mom, because shes in the depression, and I OOVED the Hnger Games, I might be seeing it today. Great article btw! 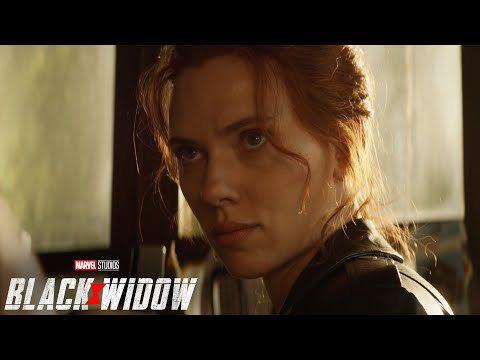 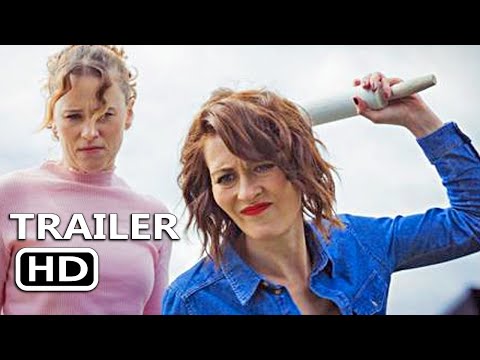 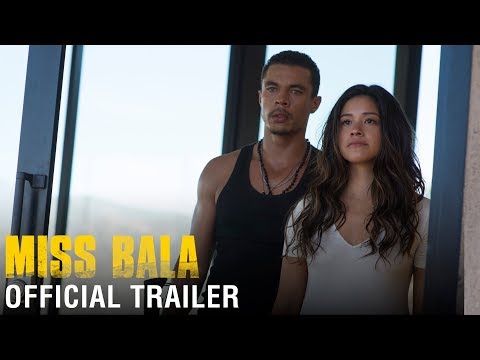 Peppermint (2018) Trailer #1
added by DarkSarcasm
Peppermint is a revenge story centering on a young mother who finds herself with nothing to lose, and is now going to take from her rivals the very life they stole from her. Starring Jennifer Garner.
video
female ass-kickers
movie
trailer
2018
peppermint
jennifer garner
sooo it's basically the punisher: lady edition 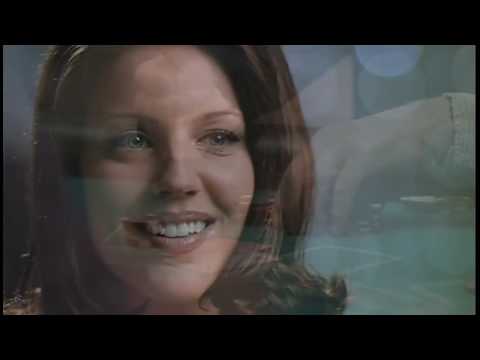 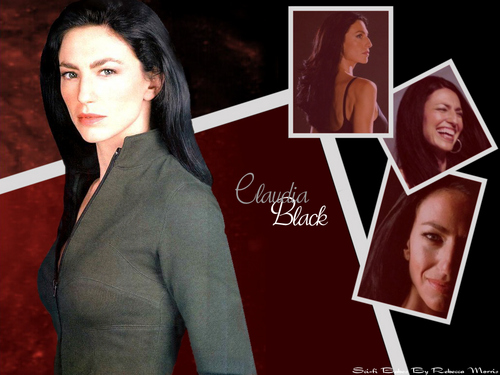 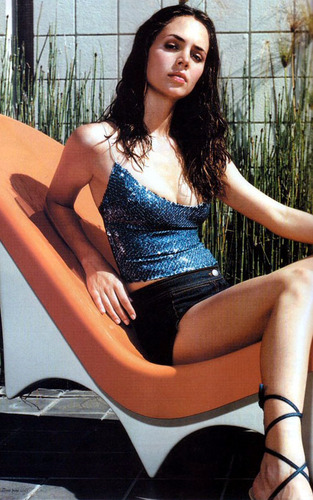 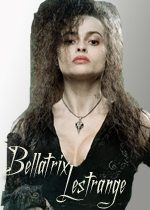 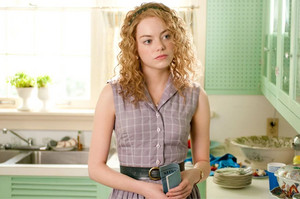 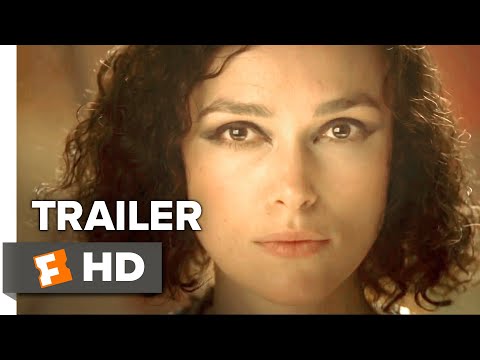 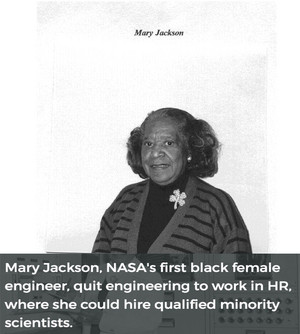 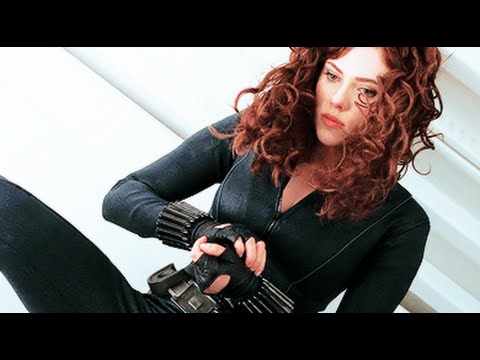 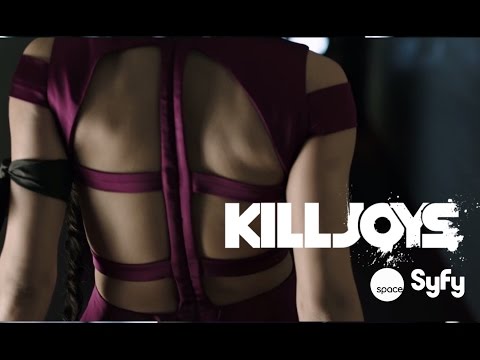 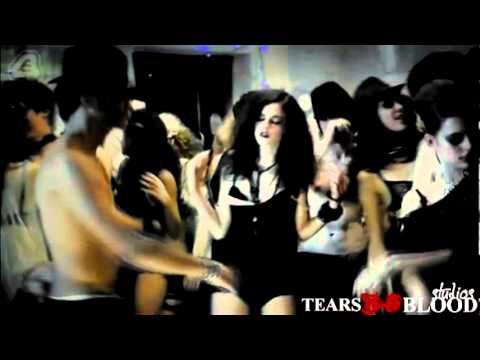 1
Psycho-Females | Diary Of Jane
added by karlyluvsam
Uploaded by TearsAndBloodStudios on Oct 30, 2010 HI! Maria Here i Host this collab this time But One Of Our Members(BlairWaldorfQueenB)
video
multifemales
character
diary of jane 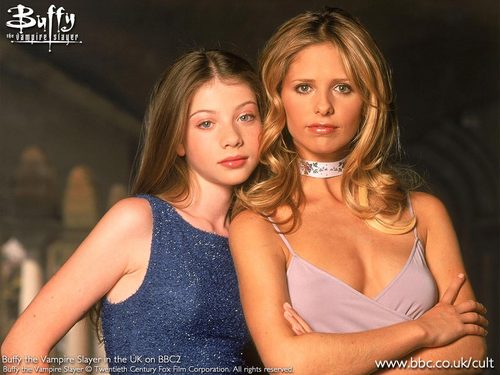 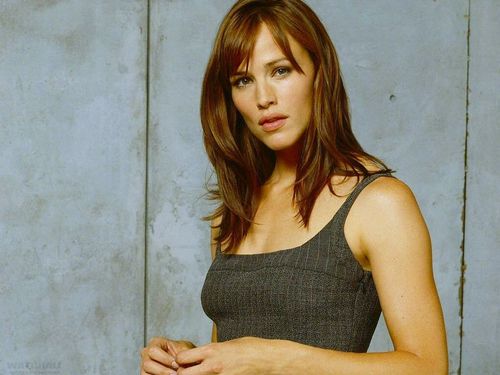 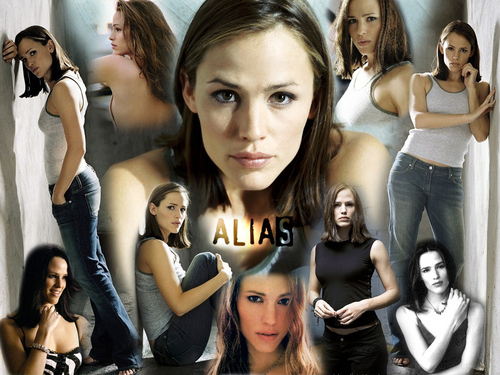 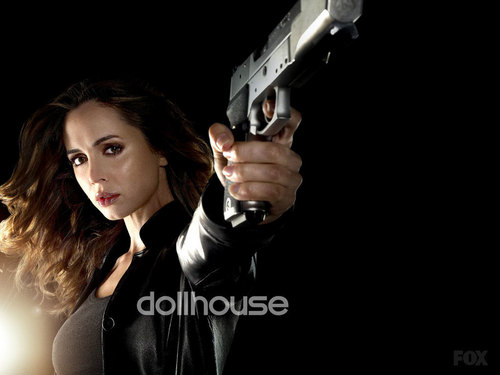