1
Unpopular Opinion
posted by Riku114
This is all really just opinion so dont take it to heart, but I really dont think Five Nights at Freddy's Four is really necessary or necessarily a good thing.

Sure, I know there are a lot of you that are going to jump and me and start screaming about whatever you like, but honestly it seems as if now all Scott is doing is milking it. We got a good taste of the story line from one, two, and three leaving many people satisfied and several not predicting another. We see some people like Game Theorist thinking the third was the last, and then realizing against it in the last half of his third theory video. We see Markiplier, the Jesus and all savior (apologies to the religious people out there that may find that offensive), saying that he wasnt sure if he wanted a third. We see Mandopony, the creator of some of the famous fansongs, deciding not to make anymore songs.

Sure I bet a lot of them are still going to continue what they do, but can you really not say that it seems a little pushed?

Not to mention that the games are starting to get a little old in flavor as they go from frightening to just flat out frustrating and rage inducing.

Really to me it seems more for money though because even the people who are getting bored will continue to look into the games.

Anyways, its just my opinion.
darkinvader likes this
SnakeManFans Really? To me Scott looks like he's about to end it.
darkinvader He needs to make more
alpyki I for the most part agree with your opinion. It would be a shame to see a creative series like this being ruined by too many sequels (as other creative things have been in the past, like Nightmare on Elm Street, Scream, etc.). Hopefully with the chest in the last game it will not only patch up the rest of the story, but will be the final installment in the series. Then again other things that had too many sequels sometimes pop up with an unexpectedly good one. But this is rare and far between. 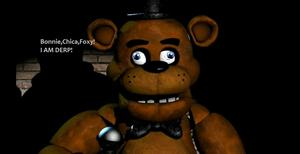 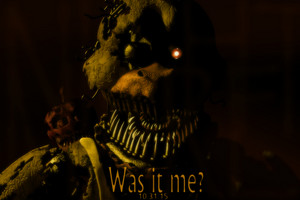 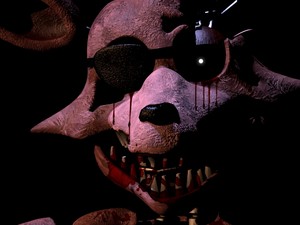 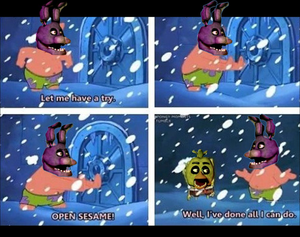 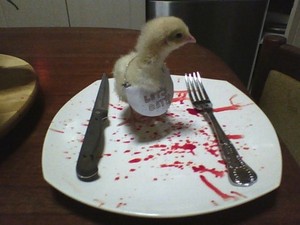 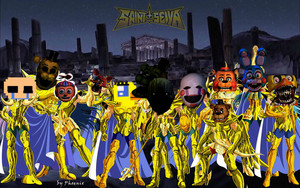 1
Saint Freddy (Seiya)
added by DusanIvanovic
Source: Me and someone's name in image 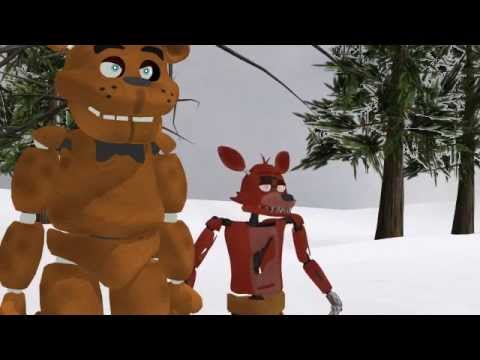 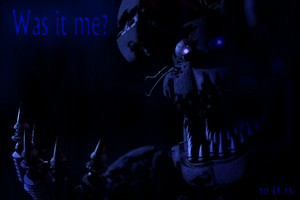 5
Poor Marionette
added by DusanIvanovic
Source: Someone on Tumblr 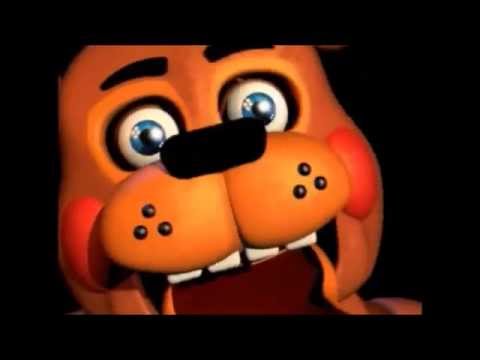 13
The Puppet
added by SoulEaterFan100 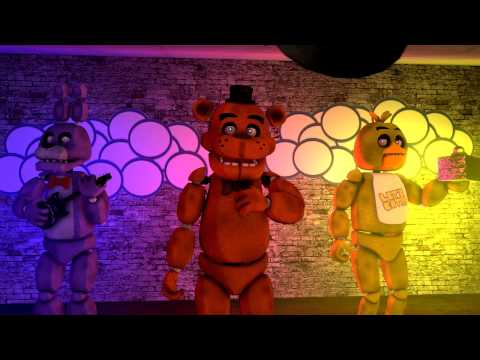 2
I hope you die in a fire
added by Bobamajig
Its the purple man killing Freddy fazbear,Chica,Bonnie< and Foxy!
video
fnaf 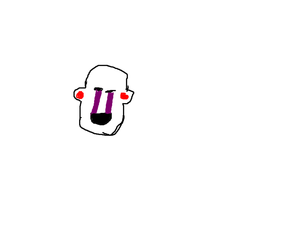 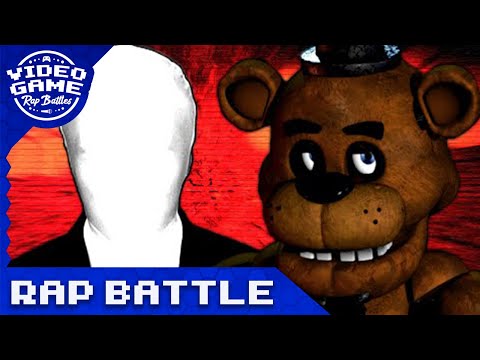 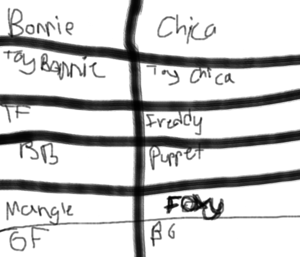 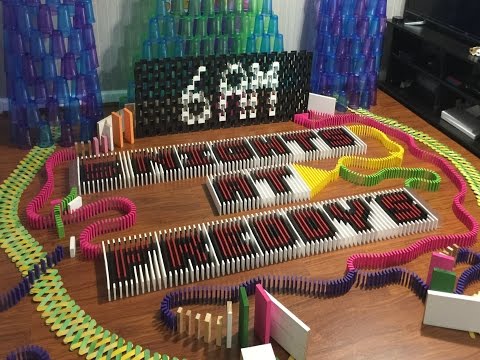