Lets Disprove Dumb Theories! Episode 1
posted by alexischaos2004
Oh look, a new article. I wonder what it's about. Well... IT'S ABOUT DISPROVING DUMB FNAF THEORIES! There are tons of em', and it feels good to disprove them correctly. So, this is the first episode of this series, and the theory I'll be talking about is a new one. It involves the latest teaser for the FNaF4 halloween update.


Okay so, people are saying the animatronic in the distance is a Nightmare Springtrap/Plushtrap. First of all, that looks NOTHING like a Springtrap or a Plushtrap. The head shape is so very different from the two and is the exact same one as Nightmare Bonnie's. Second of all, look at the detail of it. Like, the ears. They have the exact same tears as Nightmare Bonnie if you compare both animatronics. The eye sockets are also the same shape and size as N.Bonnie.

Now, following with the appearance, people say that the animatronic is golden. If you seriously believe that it's golden, I am so very ashamed of you. It's a frickin' head guys, it's empty and is being lit up with some sort of candle or Halloween light decoration. Those two usually have orange tints to their light color, so if you put it in an empty object of course the object will most likely have an orangish tint to it from the light.


Now, other than the animatronic, people say that this teaser is hinting a new minigame. "Inthedark" sounds like a normal movie trailer name! This is like saying "whatcanweuse" is hinting to a new minigame when it's just a damn file name! Jesus christ people, get your grip together =_= Also, another thing about this, is that Scott said he'll only be updating FNaF4 with Halloween DLC, now, a new minigame could be something for the DLC, but it's least likely to happen. Most of the minigames only explain the story for FNaF and nothing else, while some others are just there for spooking you.


Back to appearance, people say that it could be Springtrap/Plushtrap because the ears are tilted. Now, are you seriously shitting me? If you take a look back to the Thank You image and the FNaF World teaser with all of the ADVENTURE animatronics completed, you can clearly see most of the Bonnie counterparts have their ears tilted. W.Bonnie and FNaF 1 Bonnie have tilted ears, so does Toy Bonnie! ALL of the Bonnie counterparts have articulated ears, but they only move mostly in animatronic mode. Also, the Nightmare Bonnie head's ears are full, Springtrap has a torn apart ear, now Plushtrap does have full ears too, but it's less torn up.


That's all I have for today folks. Got another dumb theory for me to disprove? Tell me in the comments : D
Funfums *claps* my lord.. THE FANDOM... 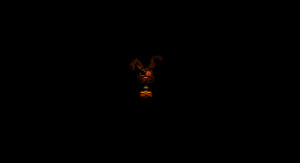 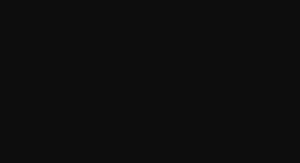 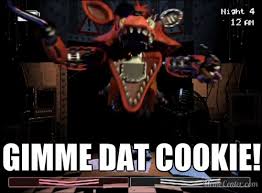 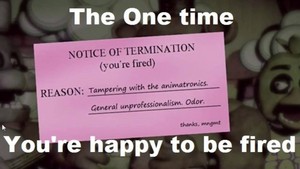 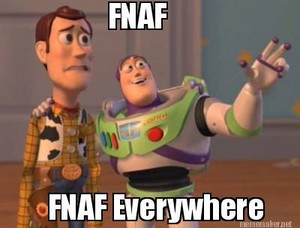 Talking about FNAF
added by Yuisana 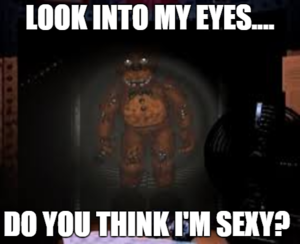 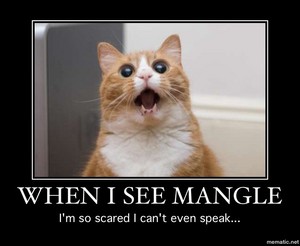 1
FEAR THE MANGLE
added by Yuisana 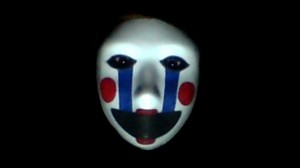 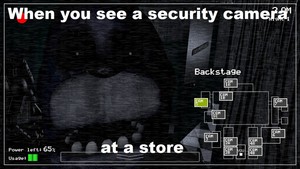 bonnie at the camera
added by Yuisana 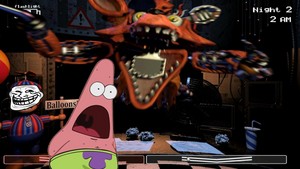 2
patrick in FNAF
added by Yuisana 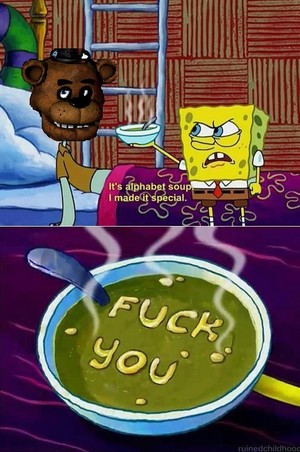 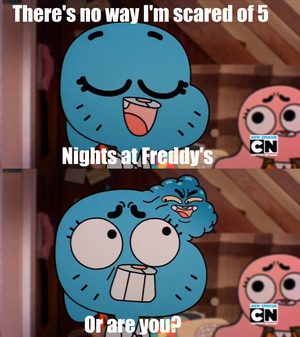 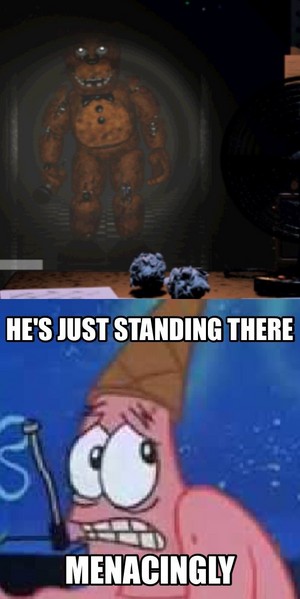 1
Patrick at FNAF
added by Yuisana 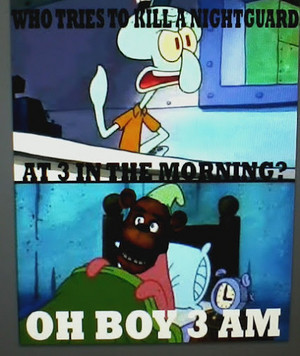 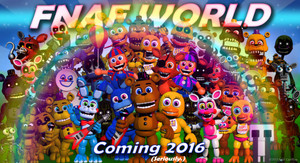 Well here is an update that is no longer visible
added by SnakeManFans
Source: Scottgames
More Cards
1234567891011