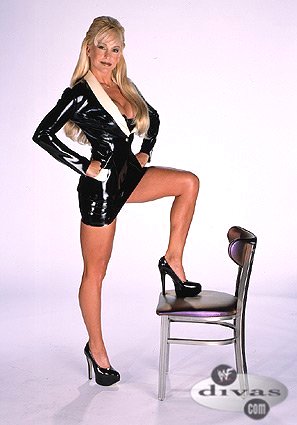 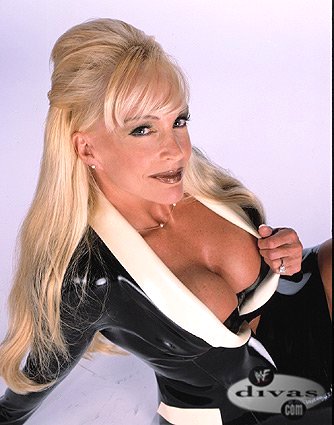 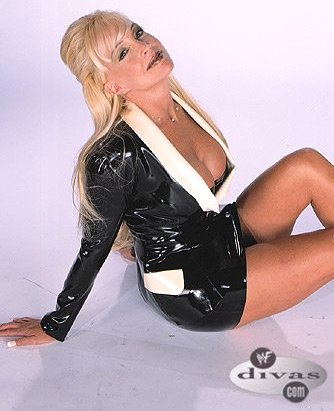 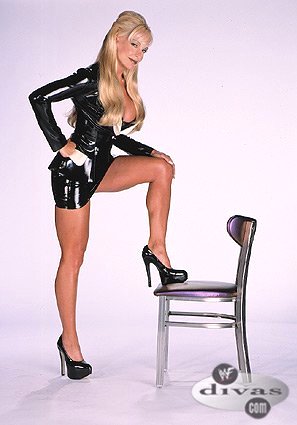 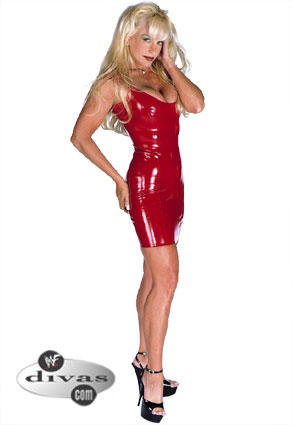 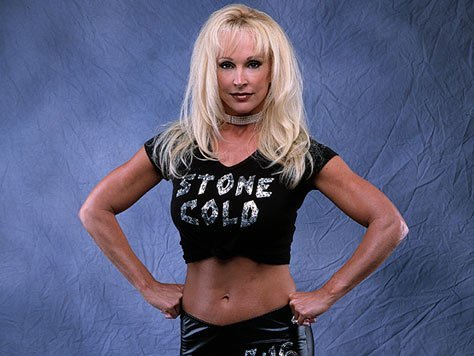 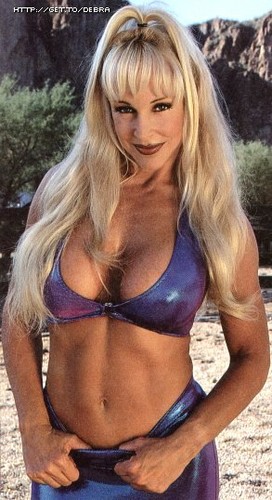 Debra's amazing popularity can be attributed to many factors--two major ones come to mind--and recently thousands of fans on America Online learned something else about Debra. She's one of the most honest and open superstars in the World Wrestling Federation.

Debra chatted with fans for 30 minutes, responded directly to several Internet rumors and revealed several other details in an extremely candid interview.

"Yes we are a couple," Debra revealed, concerned her long-rumored real-life relationship with Steve Austin. "I will not elaborate any more on that because that's my personal life." 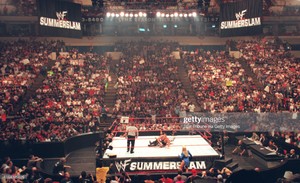 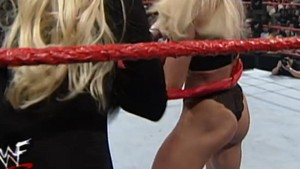 2
Debra part of most watched WWE RAW - 22 Years ago
added by Osk2010
Source: My Screencaps 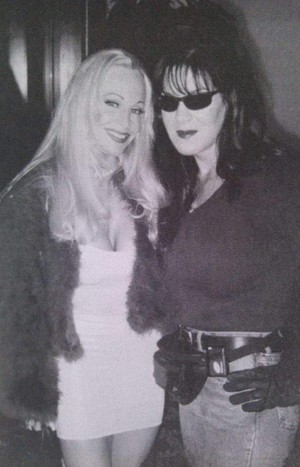 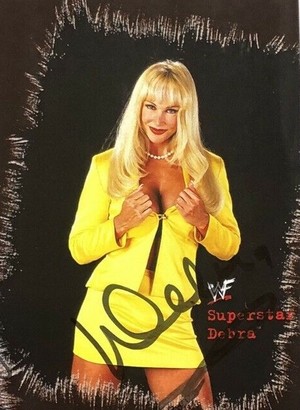 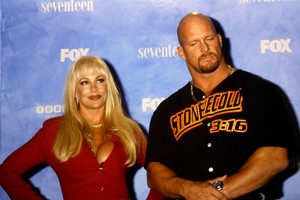 For the first time since being a guest ring announcer at the Backlash pay per view event back in April Debra returned to our screens.

Walking backstage she was greeted by Chyna who had a discussion about Debra's honeymoon and Chyna's recent engagement to Eddie Guerrero.

After Chyna told Debra where Mick Foley was and Debra mentioning she didn't know where Eddie was the new Mrs Austin went off to find Mick Foley.

Meeting with Mick in his office, Mick Foley suggested that Debra might have had something to do with the hit and run car accident that happened to Stone Cold the previous year so that she could spend more time with him. Debra passionately defended herself against such claims and stormed out of the room.

Debra was featured on WWE.COM in this week's Diva Throwback!

"Take a stroll down Diva memory lane with these sweet throwbacks of Kelly Kelly, Brooke and other WWE leading ladies."

Would you like to see Debra featured in more of these photo shoots?

Perhaps some photos from the archives unseen? 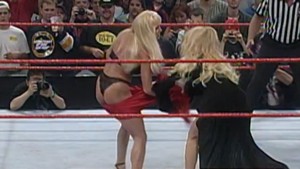