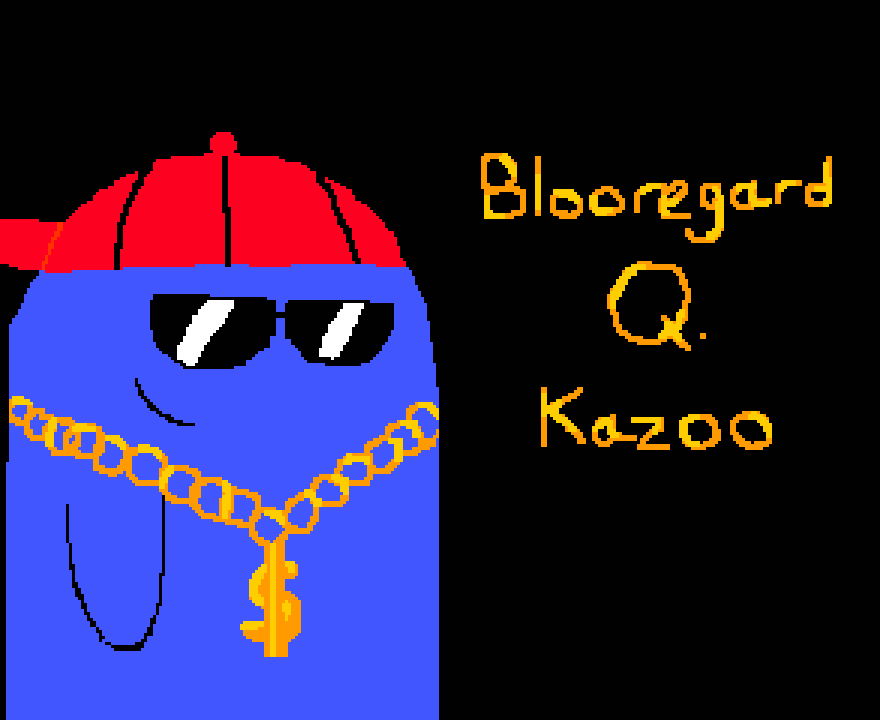 4
Alone In The Universe - Foster's Music Video
added by dustfinger
i found this while looking for Seussical videos. I love this song i love Fosters! Its from Seussical the musical. Hahaha
video

8
Blooty and the Berreast
added by dustfinger
From Beauty and the Beast, bloo is the beauty and berry is the beast. Ha
video
bloo
berry
foster's
home
imaginary
friends
beauty
beast 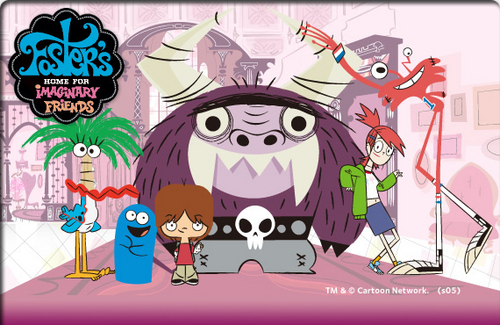 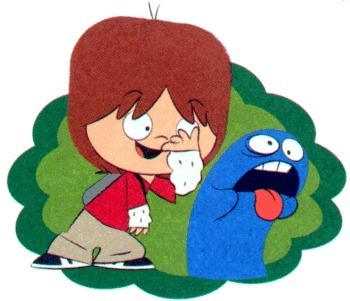 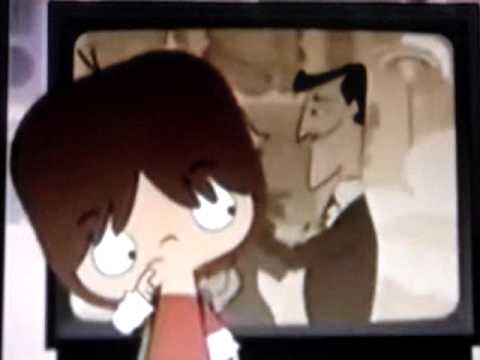 3
Mac and Bloo - FUN Song
added by TrueChaste
So, this is the FUN Song with Mac and Bloo. The song is from Spongebob squarepants. Watch till the end. Thanks :)
video
fhfif
mac
bloo
fun
song
spongebob
squarepants 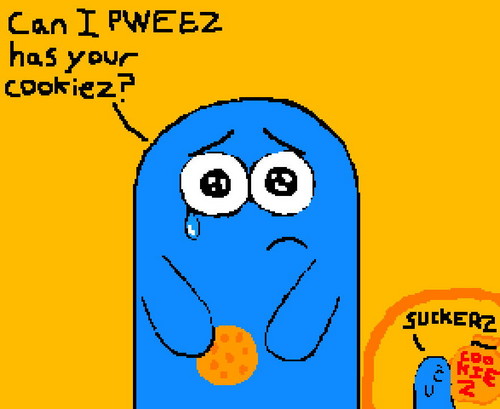 1
Bloo's trying to scam you of your cookies! Don't fall for it!
added by Soniclover1998
Source: Me! Just drew it 5 minutes ago! :D 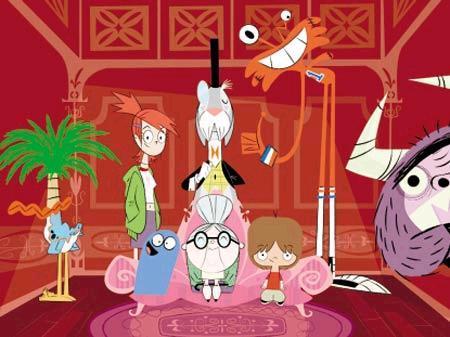 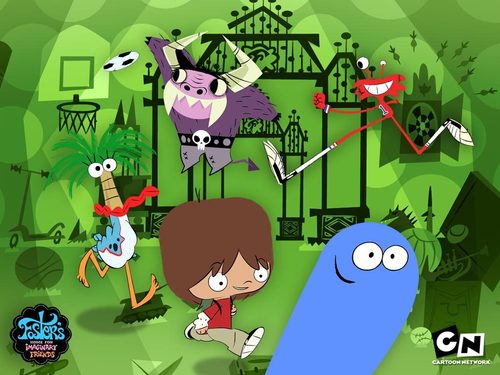 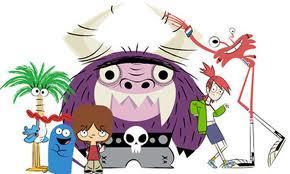 2
"I! Found! A! Carrot!"
added by MortalAnonymous
3
Bloo
posted by jessieinCA 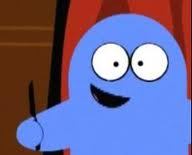 The Wonderful Bloo getting down to eat!
Mac's 5-year-old imaginary friend and best friend who resembles a simple, domed cylinder. Bloo is sometimes self-centered, egotistic and narcissistic almost to the point of psychotic delusion and has a knack for getting into trouble. However, he still has a good heart and apologizes for his actions. Bloo loves paddleballs even though he can't make the ball hit the paddle (though the only time he was able to do it was in the episode "Let Your Hare Down"). His full name is "Blooregard Q. Kazoo". He became increasingly mischievous over the run over the series and is shown to have bad memory some of the time. He is voiced by Keith Ferguson.

We all love Bloo. He is the life of the show, the jelly on the peanut butter sandwhich, the sprinkles on the cupcake. Without him Foster's Home for Imaginary Friends would be nothing. 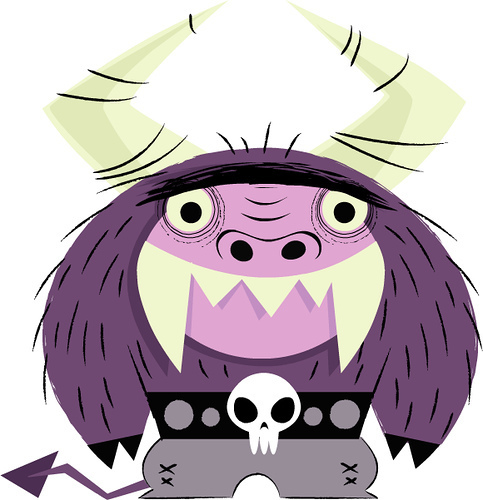 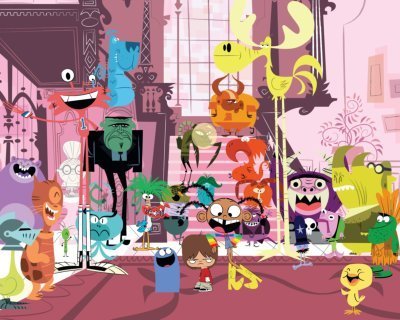