Frances Bean Cobain was born in Los Angeles, California on August 18, 1992 to rock musician Kurt Cobain and musician/actress Courtney Love.[1] She was named after Frances McKee, the guitarist for the Scottish indie pop duo The Vaselines.[2][3][4] The middle name 'Bean' was chosen because Kurt thought she looked like a kidney bean on the ultrasound.[5] Her godfather is former R.E.M. frontman Michael Stipe, and Drew Barrymore is her godmother.[6] Her father died when she was 20 months old and she was subsequently raised by her mother, her aunts, and her paternal grandmother.[7]

During her kindergarten year, Cobain attended Highland Hall in Northridge, California. While her mother was filming The People Vs. Larry Flynt in Memphis, Tennessee, Frances attended The Maria Montessori School for a short time. She also enrolled at The Willows Community School, located in Culver City, for elementary school and middle school. Beginning in 2004, she attended Happy Medium School in Seattle, now called Giddens School.

On April 1, 1994, Cobain visited her father at the Exodus Recovery Center, a rehab center in Marina Del Rey, California, where they played together. This would be the last time Cobain saw her father alive.[8] In the early morning hours of April 8, 1994, Kurt Cobain was found dead at his home in Seattle.[9] A final ceremony was arranged for Kurt Cobain by his mother on May 31, 1999, attended by both Courtney Love and Tracy Marander.[10] As a Buddhist monk chanted, Frances scattered her father's ashes into McLane Creek in Olympia, Washington, the city where he "had found his true artistic muse".

According to Rolling Stone magazine, the title and cover photograph for Sliver: The Best of the Box, were chosen by Frances.[11] Her mother has stated that Cobain is set to inherit "a sweater, a guitar and the lyrics to 'Smells Like Teen Spirit'" from her father's possessions. On August 18, 2010, Cobain inherited 37% of her late father's estate.

She began dating Isaiah Silva (born January 20, 1985) in 2010. In October 2011, it was announced that Cobain and Silva were engaged
queenofqueen likes this
Shikura Hy Frances. I am a fan from austria, not where the kangaroos are come from :) so please excuse my english. Its hard to describe how much love i feel for your life. I really hope for your future life that you live a life that makes you whole and happy, where you can forget all the pain you feeled and start in a breight future. Nice greetings from austria, a fan from you named sarah 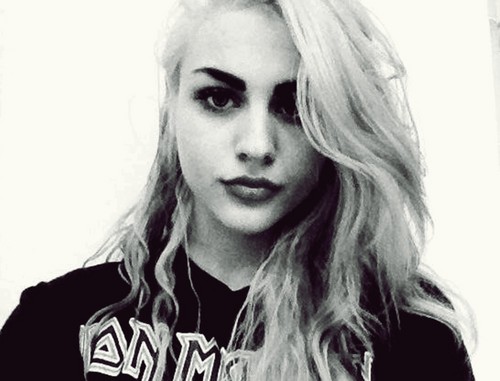 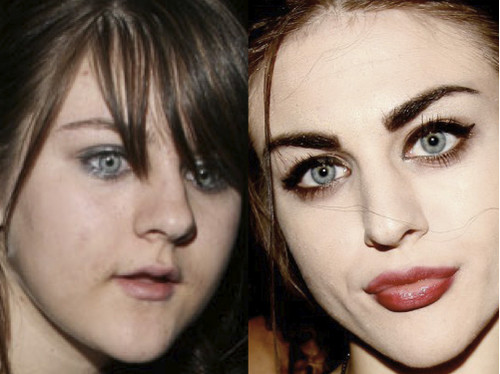 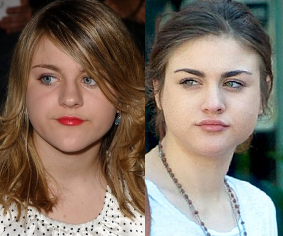 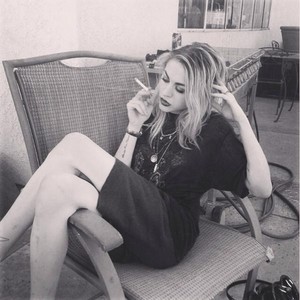 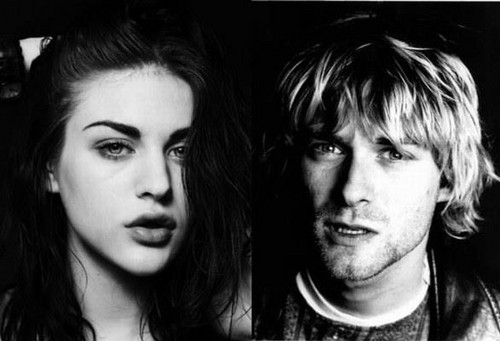 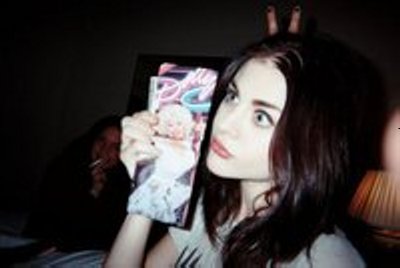 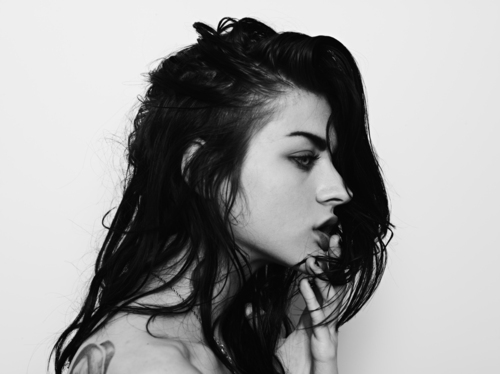 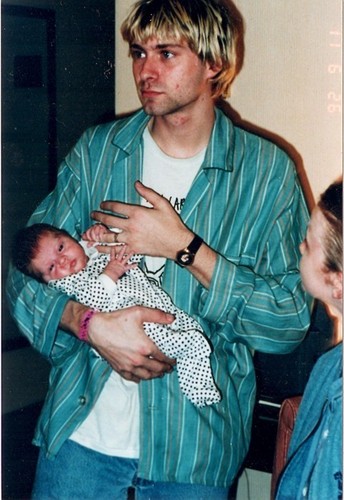 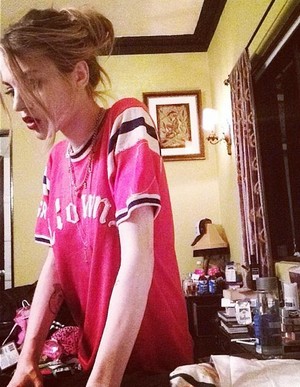 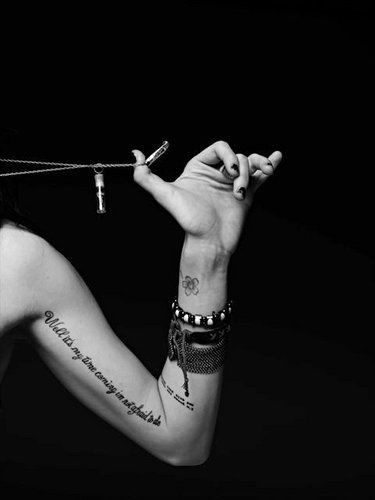 2
Frances Bean by Hedi Slimane. Same cherry blossom tattoo as Courtney. Or rather CL has the same as F
added by SexcuseMe 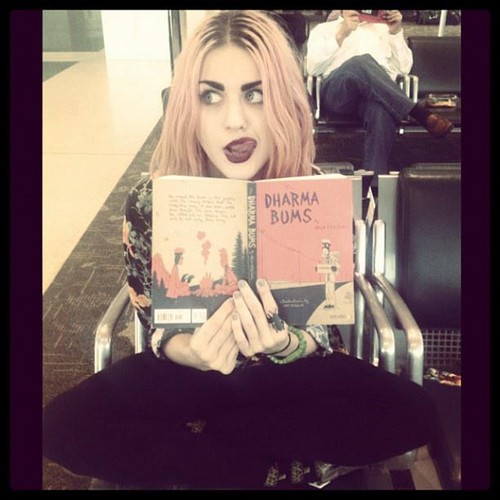 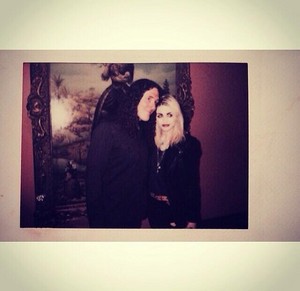 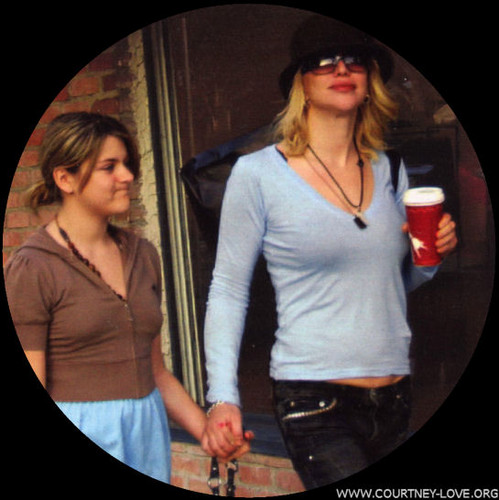 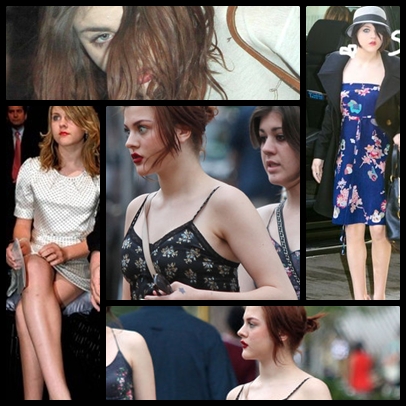 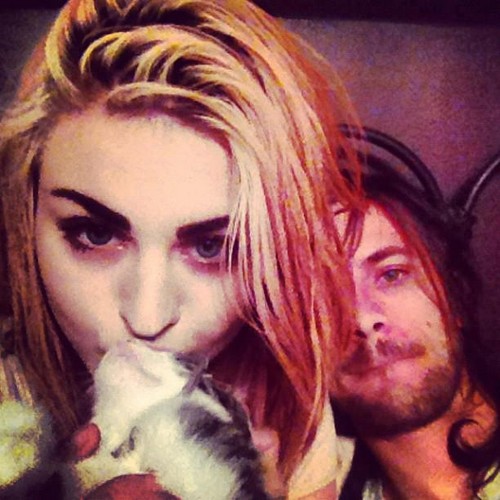 1
Frances and Isaiah
added by nirvanabean 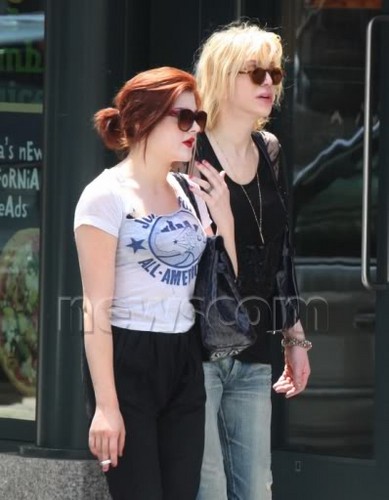 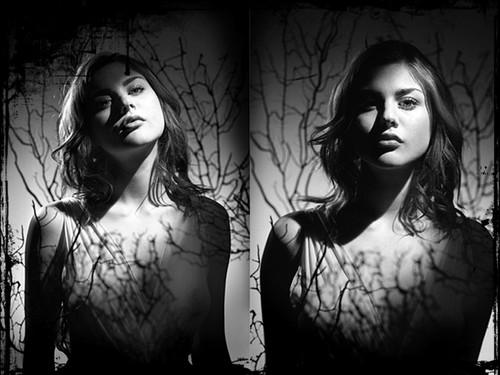 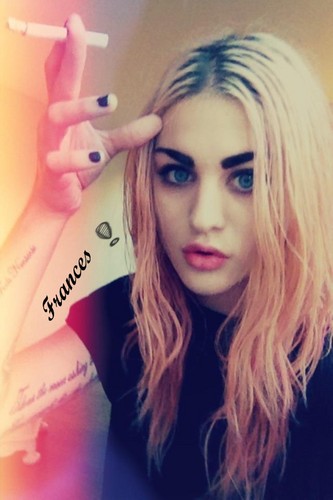 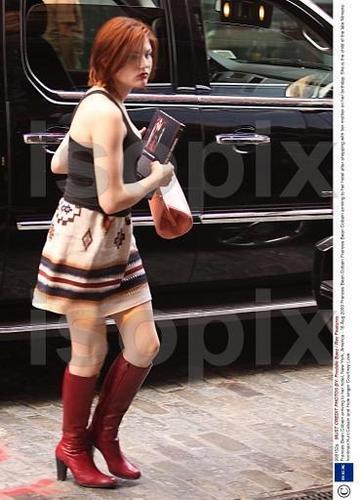