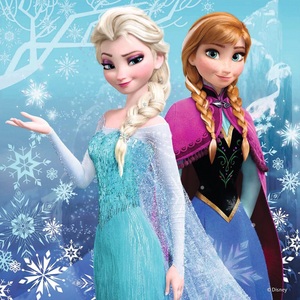 (DISCLAIMER: When I say Elsa fans, I'm only referring to a certain amount so please don't get offended!)

Elsa. That's al we here about Frozen. Elsa. And dare you even say that you don't like Elsa her fan girls will EAT you. They have an excuse for everything Elsa does wrong and yell at Anna fans about everything Anna does wrong.

Now, I like Elsa, like I love all Disney characters, but I have to say I have a very unpopular opinion;

Now why may you ask? Because of well...everything. I think Elsa is overrated and her character gets misinterpreted, which gets really annoying. People act like she represents every human problem when she really doesn't. 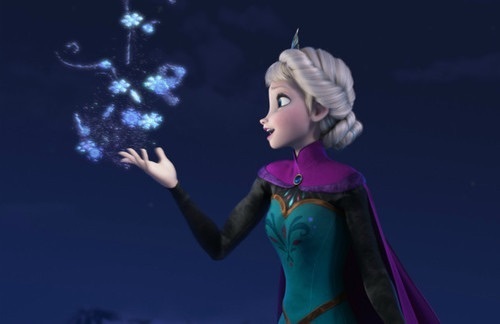 I felt Elsa was underdeveloped. Yes, while she did get a bit stronger in her "Let it Go" sequence, she went right back to being weak. Wait. Scratch that. She didn't even develop during "Let it Go". She just sang about what she had been doing for years-not facing her problems.

Anna however is developed. I found her to be getting a little more grown up as the movie went. Yes, she still had a hyper personality but that didn't make her any less mature!

I also found Anna a bit more realistic than Elsa.

About 90 percent or more of her character was centered around her powers. Yes, while we may be able to relate to the sadness and pressure she goes through, I find it hard to relate to why. I don't have powers, so I don't know how it would be like to have powers I can't control.

As for Anna, I'm sure everyone knows what it feels like to be lonely and ignored, even by someone you were so close to. And plus I found her personality more realistic. She's quirky and funny.

But I think the common reason people hate Anna is because of her engagement to Hans. Elsa said she couldn't marry a man she just met, so then everyone thinks Elsa is the smartest person ever. You know what I think? I think Elsa is trying to act like she knows more than Anna and her fans actually buy it. I am one of those people who think both are naive but have their intelligent times. Because honestly, Elsa really did know nothing about love herself.

Although, I do wish Anna hadn't got a love interest. I mean, sure she wanted one but I think she would have done fine without one.

What bothers me most is people wanted Anna to stay dead because because she was "mean to Elsa" and was u greatful for her.

Seriously? Anna is extremely happy to have Elsa as a sister. Have you noticed that Anna at many parts of the movie refers to her as "my sister." And overemphasizes the "my".

Plus, if Anna was so ungrateful she wouldn't have sacrificed herself. 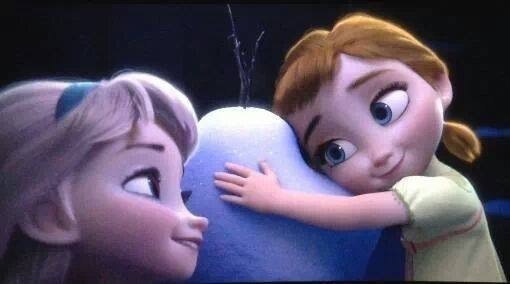 Plus I absolutely hate how she blames everything on Anna. She could have told Anna about her powers. It would not have killed her. The reason why Anna was so desperate for love is because she never experienced it. She grew up believing her sister hated her. 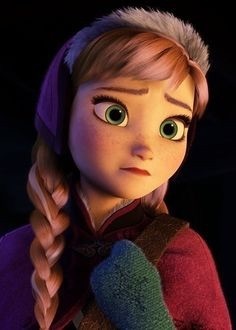 Elsa blamed Anna for herself being a coward. And then of course her fans do too. (Her fans will believe anything she says won't they?)

I think many fans take Anna for granted, which I honestly find kind of sad. I feel Anna should at least get the same amount of attention as Elsa.
merodiii, myladykeira and 3 others like this
myladykeira I love Anna too <3 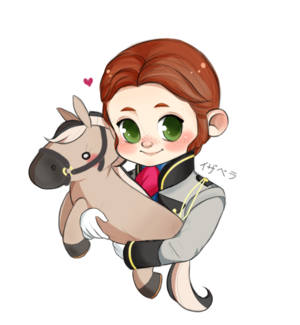 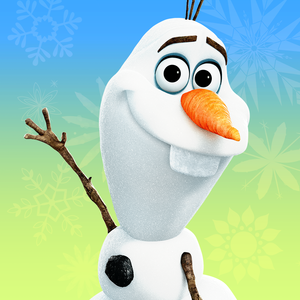 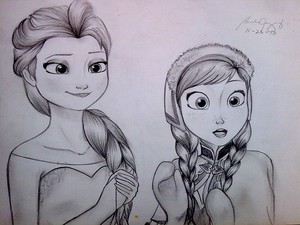 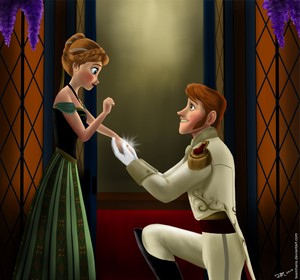 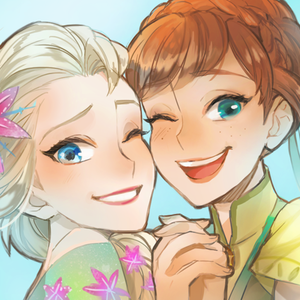 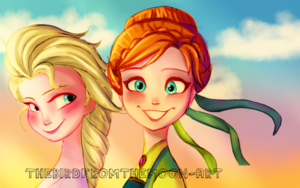 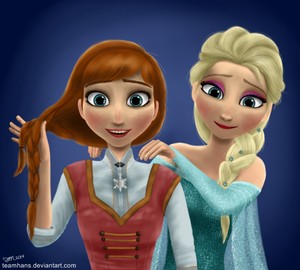 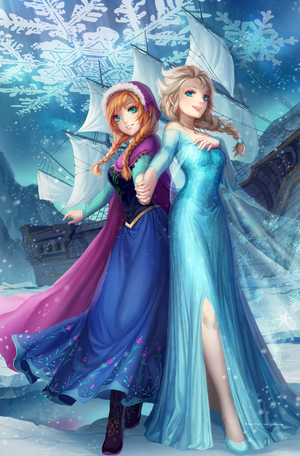 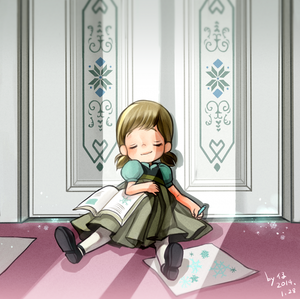 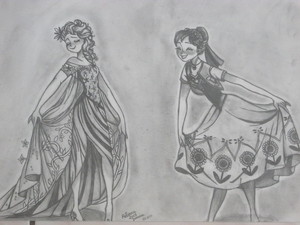 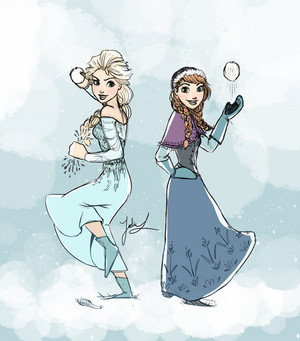 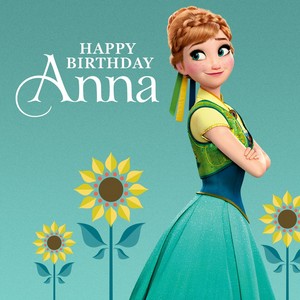 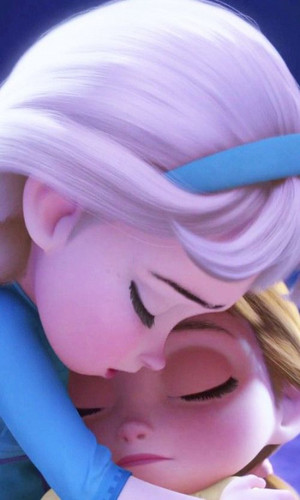 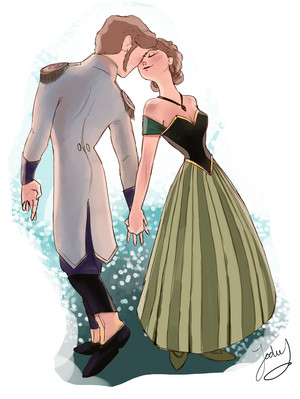