Frozen 2 Dolls Review
posted by whatsupbugs
Note: I don't have the technology to take pictures of my dolls and display them on here. In order to see what they look like, I suggest going to websites like Amazon for the first couple of dolls that I'll be reviewing.

For Christmas, I wanted to expand my Frozen doll collection. Thankfully, that did happen. The first Frozen film had several dolls, but they only made dolls of four characters: Princess Anna, Queen Elsa, Kristoff and Prince Hans. I was able to collect one of each in addition to getting a second Elsa later on. The second Frozen film has a more impressive line of dolls. There's plenty of new dolls for Anna and Elsa in new outfits, but there's also dolls for new characters. It's exciting to finally have dolls of other Frozen characters. I'm going to be reviewing the dolls which I received for Christmas.

First up is the Mattias Fashion Doll. Lieutenant Destin Mattias is a character from Frozen 2. While it's easy to get Anna, Elsa and Kristoff, Mattias is the only one of the new characters who can be purchased individually. The male Frozen characters don't have brushable hair, while the female characters do.

Like the other Frozen dolls, the Mattias doll looks very similar to how the character looks in the film. His distinct hair, beard and outfit are all very well done. His shirt is removable, but his pants and boots aren't. Something I really appreciate is that Mattias can easily move his arms and legs. It helps make the doll more playable, poseable and enjoyable.

Next up is the Elsa Fashion and Nokk set. The Nokk is Elsa's waterhorse in Frozen 2. I got Elsa and her horse in a two-pack set. The Elsa that comes in this set is different from the rest. In order to make Elsa be able to ride the horse, this particular Elsa can bend her knees. It's the only Frozen doll I have that includes bendable knees. The outfit that this Elsa doll wears is the same outfit she wears when she first encounters the horse. This doll is perfectly designed for that scene. In that scene, Elsa was barefoot and her hair looked a little different than usual. The doll looks just like how she looks in that scene. The waterhorse is incredibly big and eloquent. Elsa's horse is an amazingly-designed character in the film. Thankfully, the figure also looks amazing.

I already had some dolls of Anna and Elsa, but I was very impressed by the dolls of them that come in this set. Anna and Elsa's new outfits look beautiful, especially Elsa's. Their faces and hair look lovely and eloquent. These dolls are so well done that I was excited to get them despite already having dolls of Anna and Elsa. The doll designers have done an excellent job at finding ways to make the same characters look great over and over again.

When it comes to Honeymaren and Ryder, it's a treat to get dolls of two new characters. Honeymaren and Ryder both have detailed faces and they each come with a removable hat and belt. Honeymaren has beautiful, nicely-designed hair. Ryder's hair is plastic, but it looks really good. Their outfits look extremely close to how they look in the film.

Finally, I got the Frozen Arendelle Royal Family set. It is avaiable at Target. This is the doll set I was the most excited about, because they finally made dolls of Anna and Elsa's parents! They didn't make dolls of them for the first film. They didn't have that big of a role in the first film, but they were both charming, fancy-looking characters so not making dolls of them seemed like a missed opportunity. Thankfully, the parents have a more important role in the sequel. This is likely the reason that they finally made dolls of them. The Arendelle Royal Family set comes with four dolls: King Agnarr (the father), Queen Iduna (the mother) and kid versions of Anna and Elsa.

The only part of Agnarr that's removable is his shirt. His legs and arms can move, but not as easily as some of the other Frozen dolls. However, that doesn't change the fact that the Agnarr looks great. His design is as charming and eye-catching as it is in the film. His shirt, hair and mustache all look great. Iduna's legs and arms move very easily. She also comes with a removable dress and crown. Like Agnarr, Iduna is very eloquent and has a charismatic-looking design. The young Anna and Elsa are fittingly small and adorable. Since these dolls are based on the sisters' younger years, they use different designs than the adult versions of Anna and Elsa that you regularly see, so even though it's the same characters it's still a new design.

Overall, I'm thrilled to expand my Frozen collection. All of these dolls are really well-designed and look great. I love all of them. I highly recommend them to Frozen fans and to do anybody who loves great dolls. I'm hoping that Disney eventually makes a doll of the Duke of Weselton. That's unlikely to ever happen, but I'm holding onto hope. I'm incredibly grateful that for the 2nd Frozen film, they didn't just make dolls of the sisters and Kristoff. They expanded their variety which led to creative, wonderful dolls. 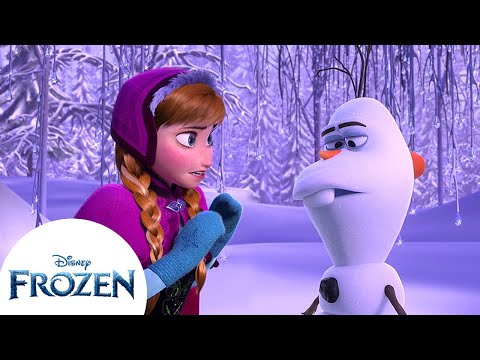 Anna and Olaf Meet Again! | Frozen
added by rakshasa
@Disney Princess -It's been a while since Anna and Olaf have seen each other, but one thing hasn't changed. Olaf still loves warm hugs!
video
anna
olaf
meet again
frozen
clip 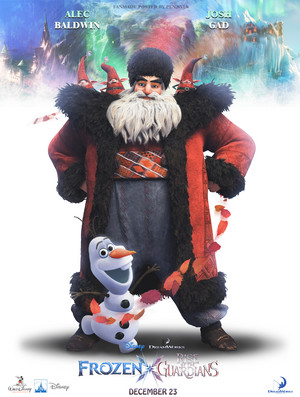 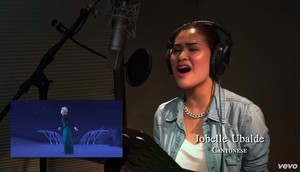 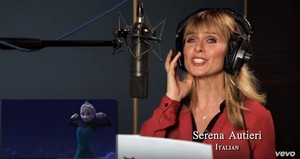 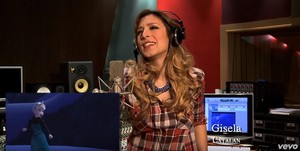 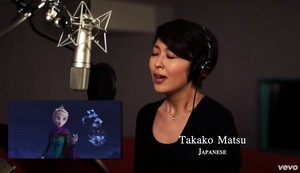 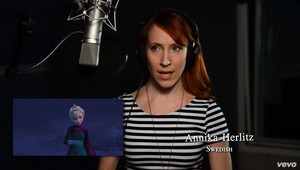 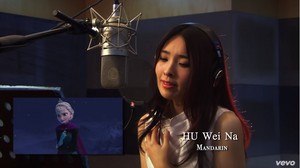 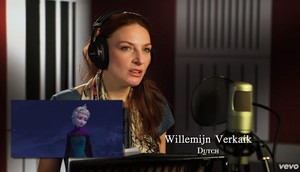 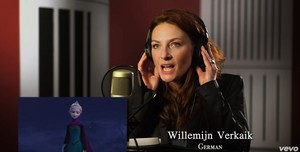 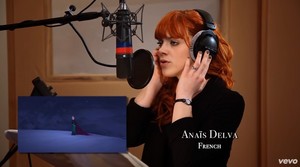 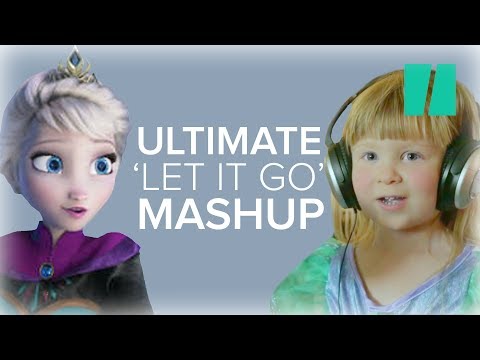 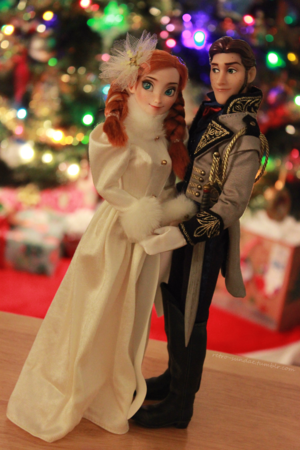 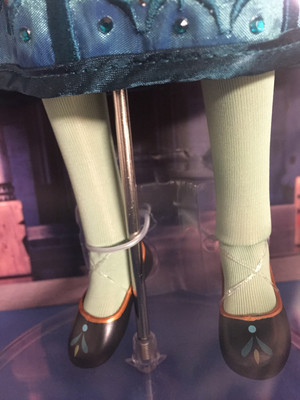 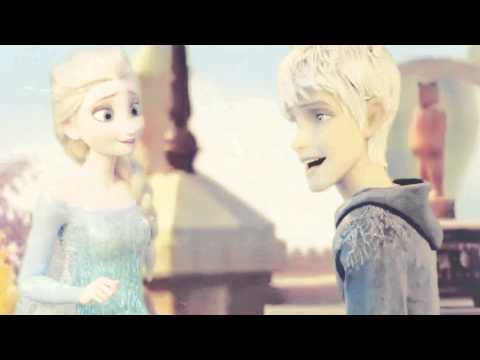