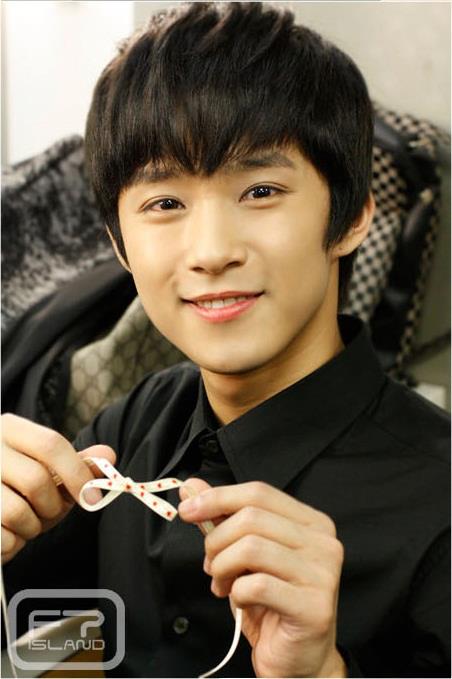 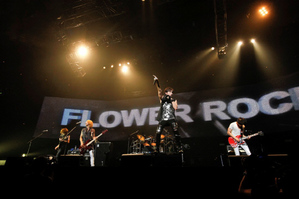 The tour began on June 29th in Nagoya and moved through Osaka, Tokyo, Fukuoka and many others, bringing in a total of 30,000 fans. Their finale drew 10,000 fans who created a sea of yellow with their specially prepared lightsticks. Kicking off the finale concert with “Brand New Days“, the band went on to perform “Itsuka” and “Let It Go“.

F.T. Island went through four years of performing as an indie band before making their major debut. Since this tour marked the culmination of their achievements over a year and two months, it was all that more special for both the members and the fans. Tickets had sold out in just 12 minutes of going on sale!

F.T. Island will be returning to Korea for a two-day “PLAY FTISLAND” concert on August 20th and 21st. 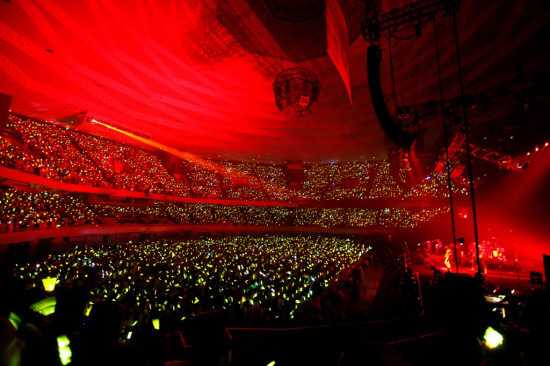 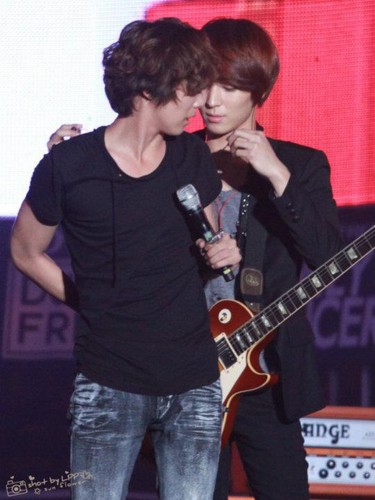 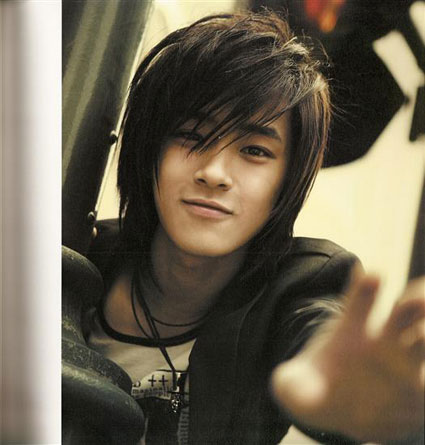 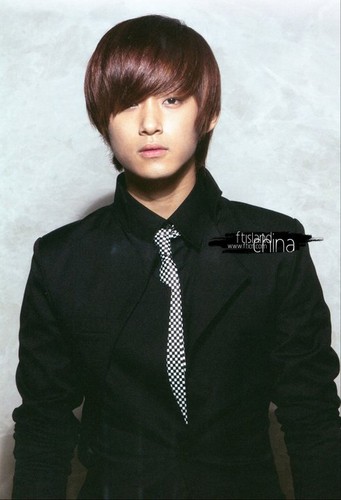 Beautiful Hits for Asia Vol. 2 Version B
added by vanniluly 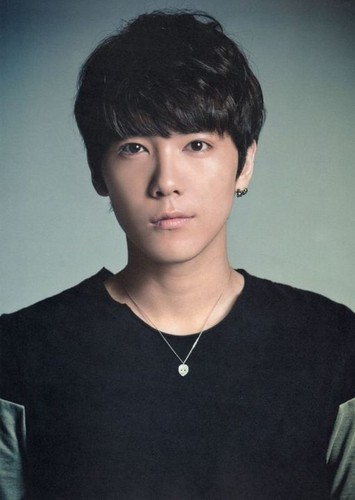 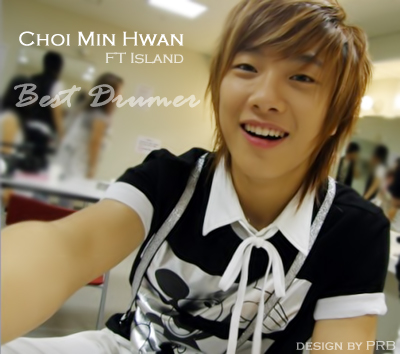 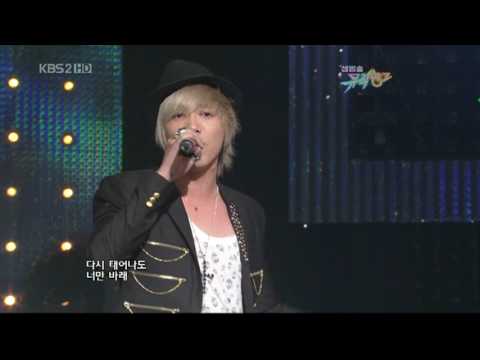 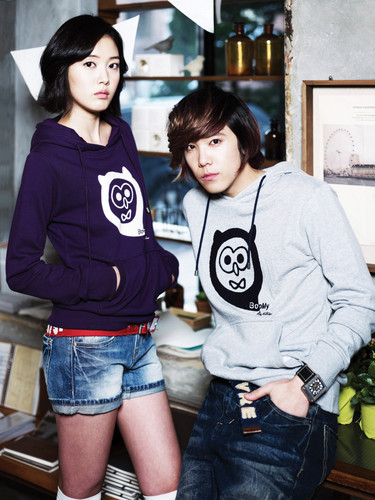 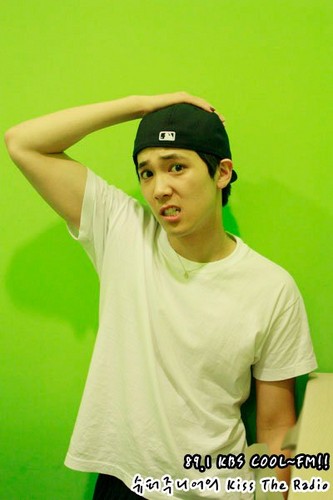 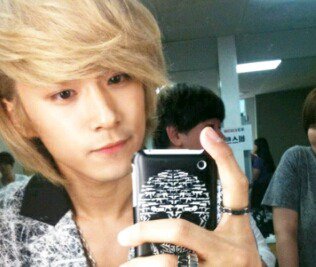 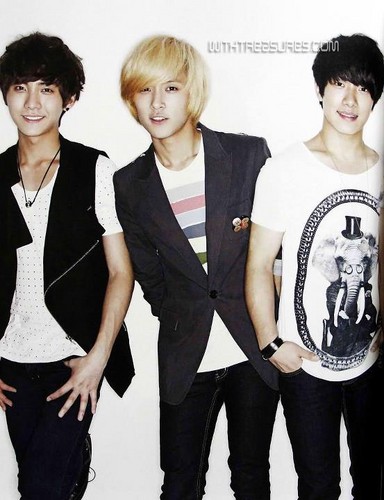 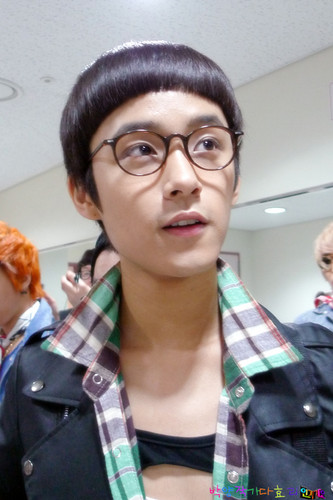 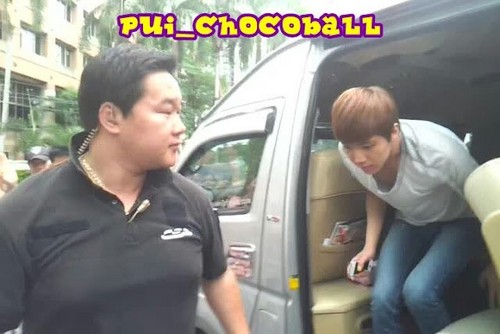 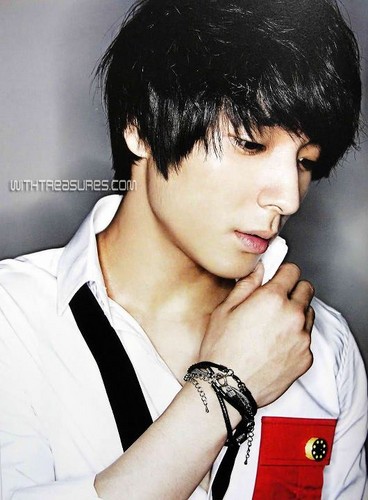 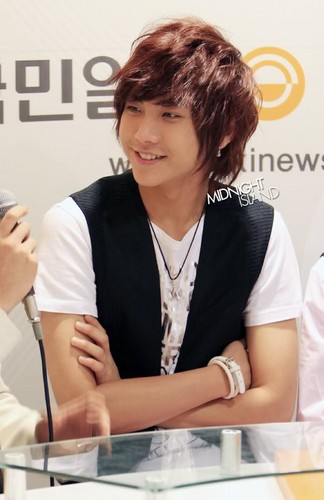 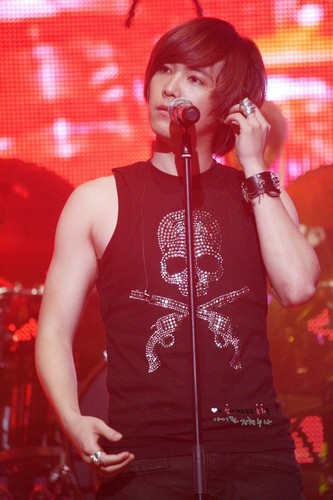 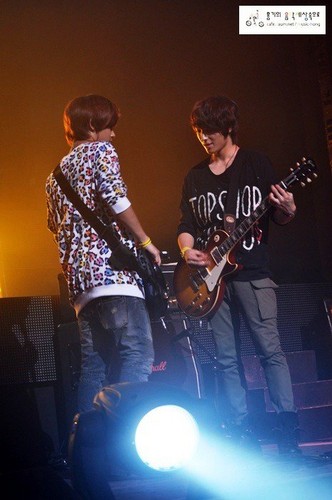 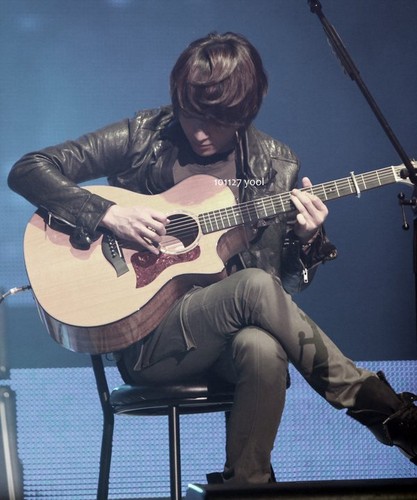 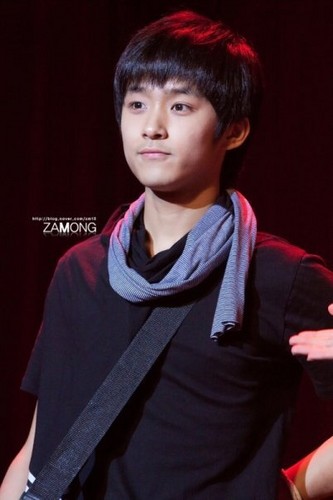