Full House: Smash Club: The Next Generation
posted by FanFic_Girl_26 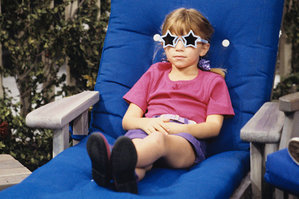 Jesse is shocked and excited when he discovers he has inherited The Smash Club from the late Buzz Markel, according to his will. Jesse and the Rippers played gigs at the Smash Club more than virtually any other band. However, the place has been closed down for the past couple of years. Jesse will become the owner only if he can reopen the club. If he can’t do it, the club will be turned into a parking lot.

After receiving some ideas from Stephanie, D.J., Steve and Kimmy, Jesse decides to reopen the Smash Club as a place where anyone can come to hear cool new music from new bands, no age limit like the Smash Club had before (when people had to be 21 or older to get in) and no alcoholic beverages.

Jesse and Joey head to the Smash Club, which is a mess. Jesse wants to clean up the place so he can get the loan he needs to reopen it. Eleanor Cook, a loan officer from the bank, shows up. After talking to Jesse, Eleanor believes that Jesse is unprepared because of the building not being up to code, so she turns Jesse down. Later, Jesse calls the bank and talks Eleanor into giving him another chance to get the loan. This time, Jesse does his best to learn as much as he can about building codes, fire codes and safety codes. After the second interview with Eleanor, Jesse is successful, and she approves him for the loan, which means that he can reopen the Smash Club. It turns out that Eleanor worked as a cage-dancer named Ginger Snap at the Smash Club. And, like Jesse, she refuses to see the Smash Club get turned into a parking lot.

Meanwhile, Michelle tries to turn Nicky and Alex into her own personal servants, and then apologizes for doing so. Nicky and Alex accept her apology, and their bond becomes even stronger.

From my perspective, this episode is very well-written, as well as very neat and inspiring. Also, I like the dance that Jesse and Eleanor did in one scene at the end of the episode, as it was very well done. This episode definitely should be watched and re-watched, especially for any fan of Full House... ;) 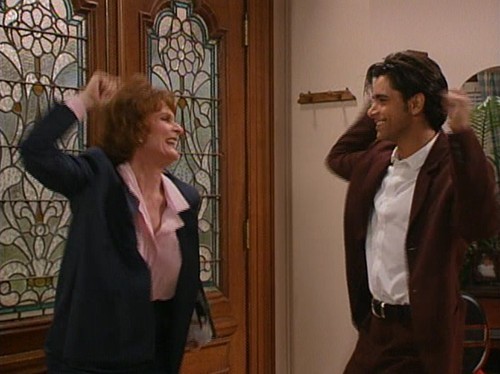 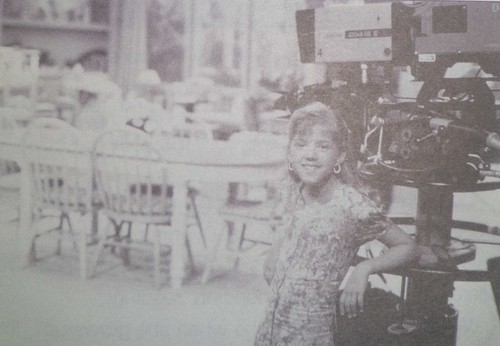 Jodie on Set
added by CometTheDog 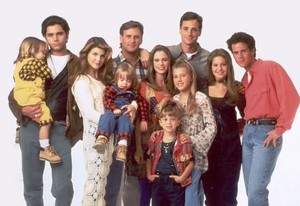 The Cast during Season 8 of Full House
added by FanFic_Girl_26 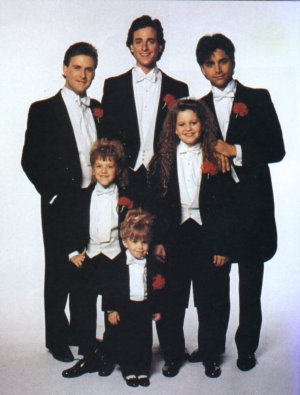 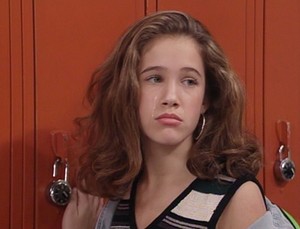 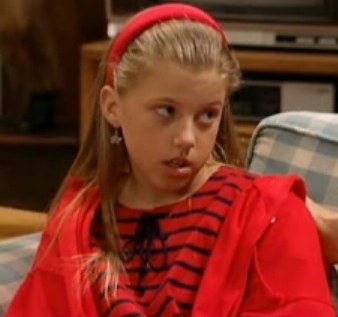 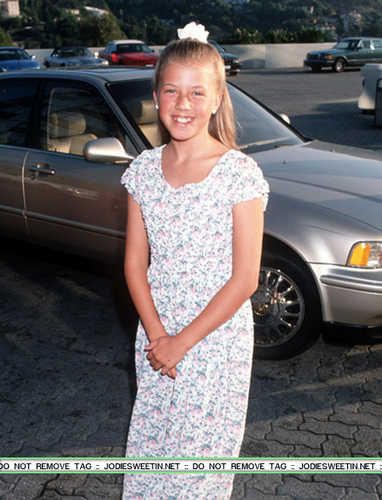 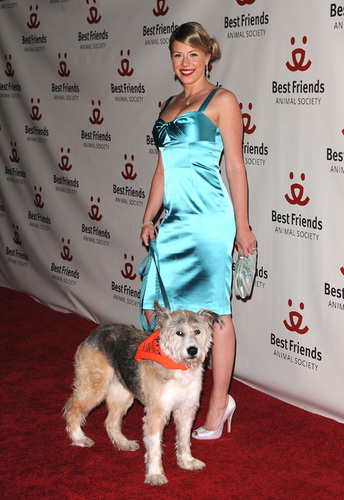 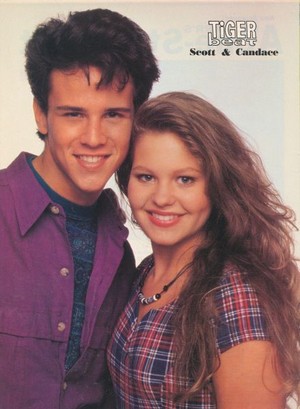 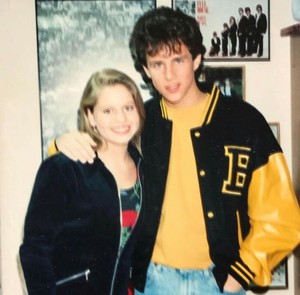 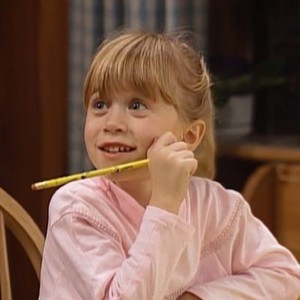 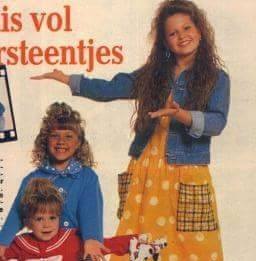 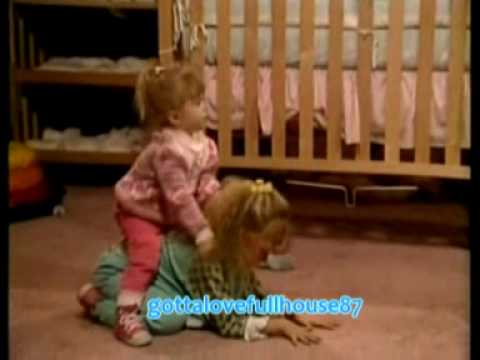 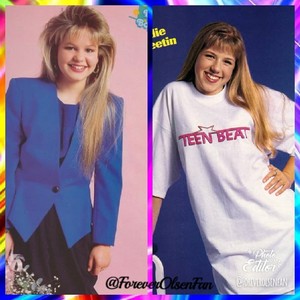 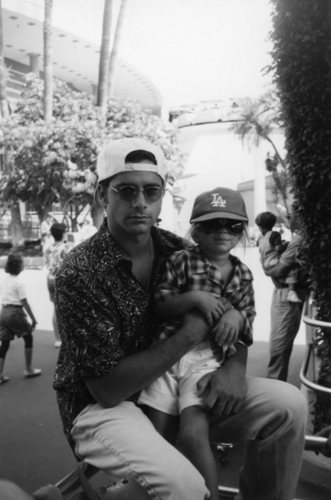 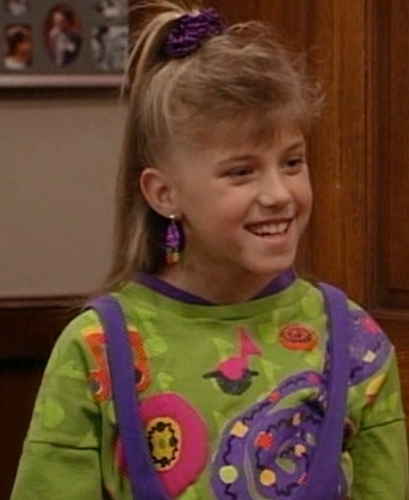