Other Anime should have a second series
posted by ZeroBlitz111092 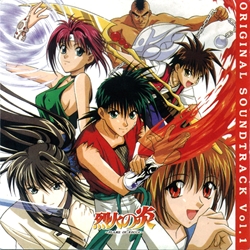 Okay, the new series of FMA is amazing, it goes by the manga & it has a fresh new take on it.

But, shouldn't other anime get another chance & have another series like Air Gear By Oh Great!. Insted of creating a new series in Japan. They're creating OVAs to skip the big stuff that is happening in the manga like Ikki vs Ringo & Kogarsmaru vs the Original Sleeping Forest in a A Class Parts War called Balloon.

How about Oh Great!'s other creation Tenjho Tenge. A japanese high school that is run by fighting. That has sexy girls & fierce fight that is so good. It only had a small shot on TV & didn't finish it to the ened of the manga series.

Now, with this one Flame of Recca, it goes by an old school style of anime & still didn't get a 2nd series to finish off the manga, I mean FullMetal Alchemist got an anime series when it was starting out & is still popular right now so, why not create a 2nd series that goes by & finish by the manga series. 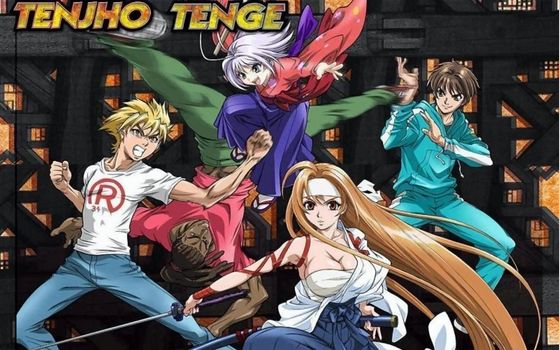 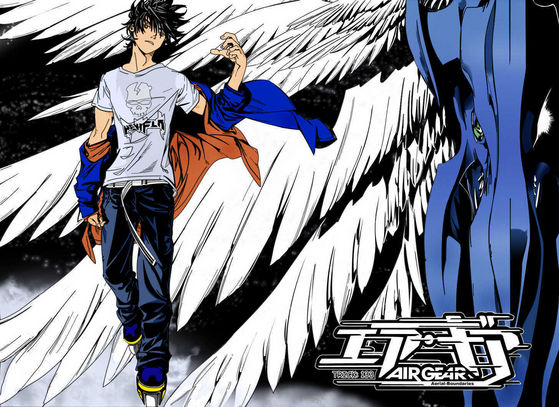 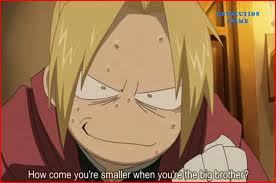 Edward Elric (エドワード・エルリック, Edowādo Erurikku), the Fullmetal Alchemist (鋼の錬金術師, Hagane no Renkinjutsushi), is the primary protagonist and titular character of the series. After losing his right arm and left leg due to a failed Human Transmutation attempt, Ed became the youngest State Alchemist in history by achieving his certification at age twelve. Three years later, Ed has become fully engrossed in his search for the legendary Philosopher's Stone, an item with which he hopes to restore his younger brother Alphonse - whose whole body had been lost in the aftermath...
continue reading... 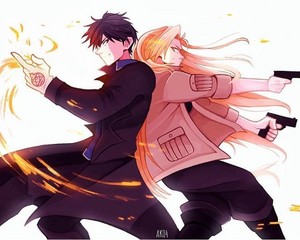 1
Roy and Riza
added by Chibi-Chipette
Source: ak04_art on Instagram 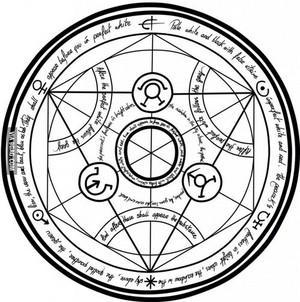 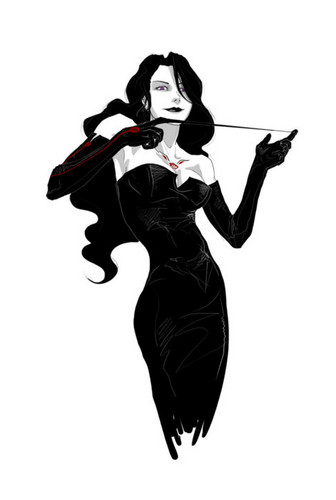 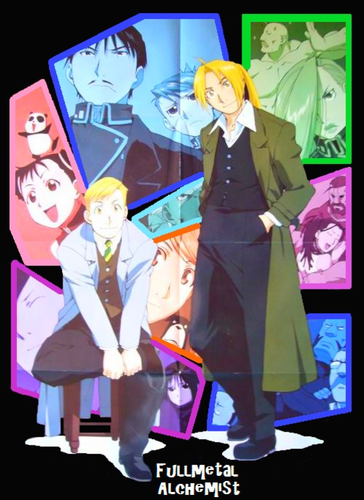 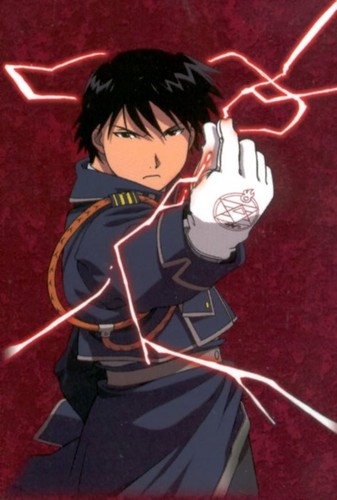 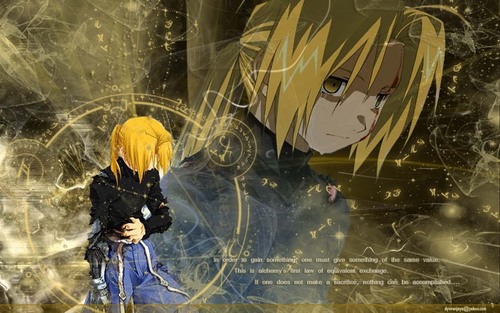 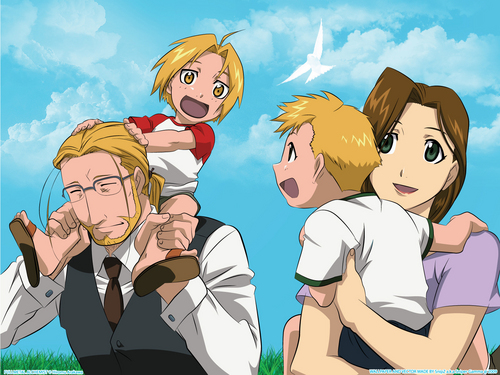 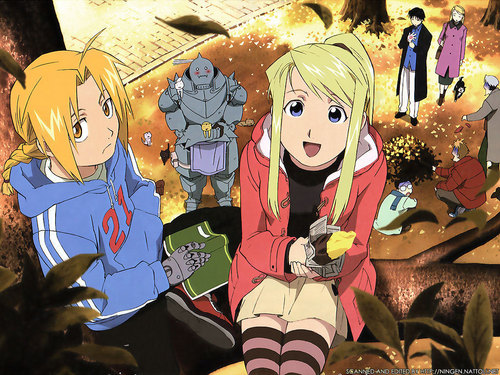 "Now, I want to highlight that it is not only woman Arakawa-sensei was being sexist too. Are you familiar with the Omake of an AU FMA, in which computers excited? Hohenheim introduces Edward to pornography and Edward's searches is full of dirty words? Again, another point highlighted by AveriaAlexandros. Edward is quite asexual in the manga, but he is male so he must like woman and look up nude pictures of woman online, does he not?"

Um...I read most of the manga online and only own a few volumes so far, so I haven't seen a lot of the omakes. I think...
continue reading... 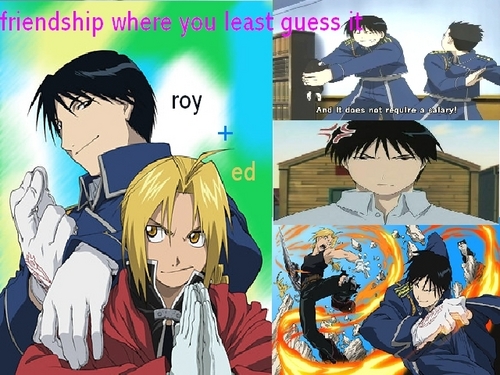 ed and roy friends or foes
added by narutofani 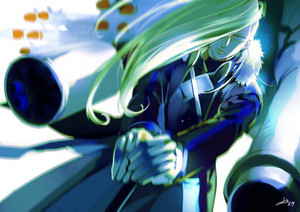 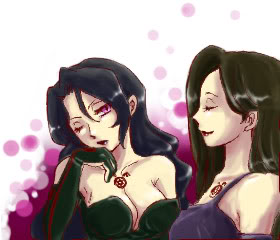 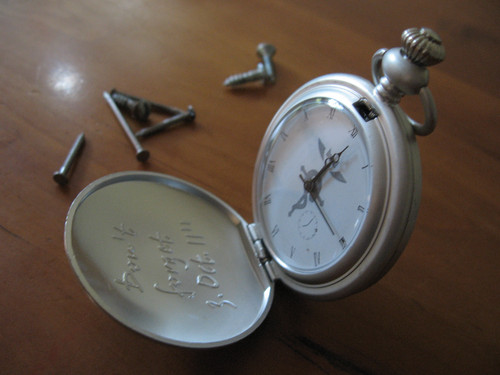 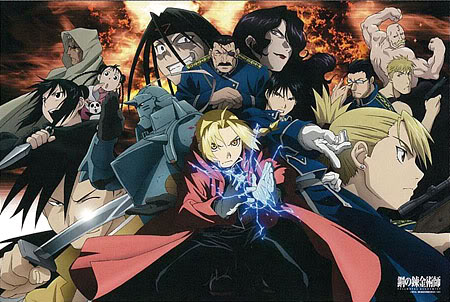 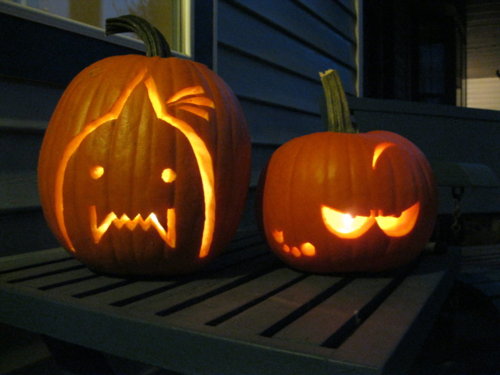 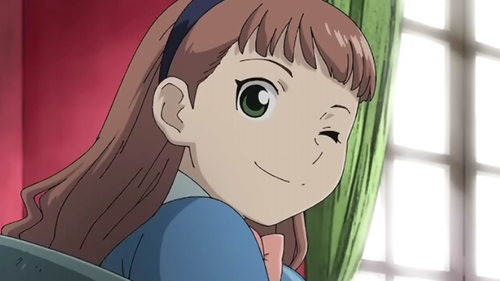 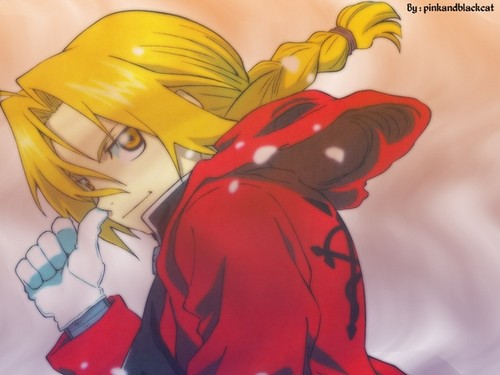