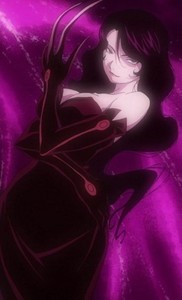 “Once upon a time… wtf is this? Why would you want to hear such a stupid story?” Lust flung the picture book at Wrath. “Ow! Ok ok Lust, you don’t have to be so mean, I thought I was Wrath!” Wrath growled. “Hey guys guess what!?” Envy shouted. “What?” asked Lust hopping of Gluttony (whom she was using as a chair). “I found this odd tv channel humans watch!” Envy exclaimed. “Fascinating.” Lust looked unfazed by Envy’s amazing discovery. “Come take a look.” Greed shouted from in the other room. Lust sat in front of the tv. “Gluttony, get over here! You know I hate sitting on the floor!” “Ok Lust.” Gluttony said and lumbered his way over to Lust. “The people in this show sure sing a lot.” Sloth observed. “That’s because it’s the music channel.” Pride pointed out. “Shut up, the song is coming on!” Envy barked. “Who is Lady Gaga?” Lust asked “I don’t know, she reminds me of you though.” Greed remarked. At first Lust seemed to hate this Gaga woman, but as the song played on it struck Lust; “Oh my God, this woman is brilliant!” she remarked at the sight of Lady Gaga’s lazar bra! “What is?” Envy asked. “That lazar bra!” Lust shouted. “No Lust. That’s just stupid.” Envy insisted. Lust ignored him and bought one anyhow. “Are you kidding me?” Envy asked at the sight of Lust wearing a lazar bra “You look stupid.” He did a small facepalm. Lust frowned, clearly unhappy about Envy’s disproval. “Imma firin mah lazar!” Lust shrieked and blasted Envy with her new bra. “Damn it Lust!” Envy shouted. “Whoa.’ Wrath gasped “The power level of that bra… it’s over 9000!!” “Wait, what?” Envy asked. “I don’t know, I heard Greed say it.” Wrath answered. “Greed has some issues.” Envy sighed. “And Lust… she has even bigger ones.” “That’s what he said!” Sloth screamed and dashed across the room. “Lust, what are you doing?!” Envy asked at the sight of Lust leaning over the table firing her lazar. “Making toast with mah lazar! It’s like sooo much funer then using a toaster.” Lust informed him as she continued heating her toast. “Awww, I burnt it.” Lust whined. “There is something very wrong with you, Lust.” Envy frowned. “Imma firin mah-” Lust started. “I don’t think so!” Envy growled. Before Lust could fire her lazar again, Envy left the room. 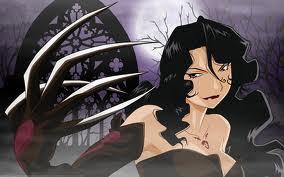 Chibi-Chipette, Winx4eva and 4 others like this
BeastBoyCahill xD Hilarious! Continue! Lust and Lady Gaga. Why didn't I see it before?
zanhar1 x3 Thanks. Probably gonna work on it more in school tomorrow.
pumpkinqueen This is awesome. XDDDDD
zanhar1 x3 Thanks
Winx4eva Nice.
FmaChimeraGirl Hilarious!
zanhar1 ;) 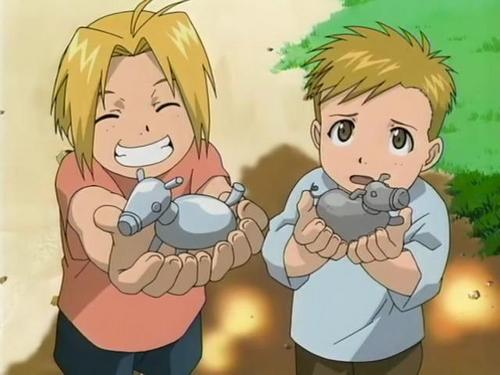 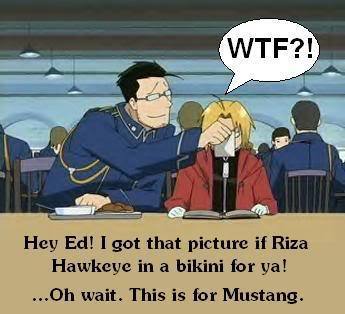 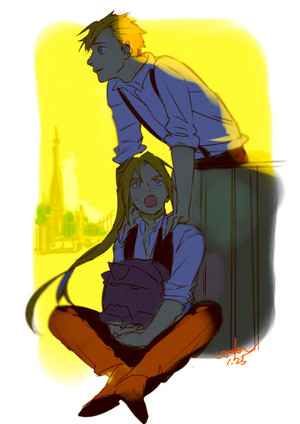 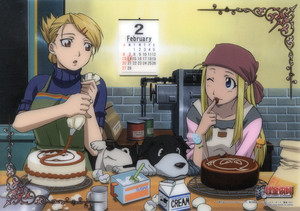 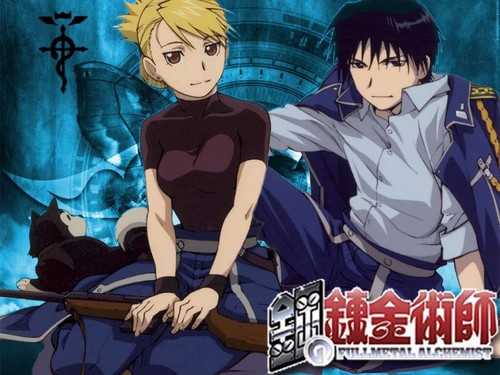 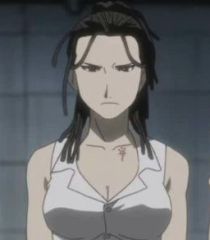 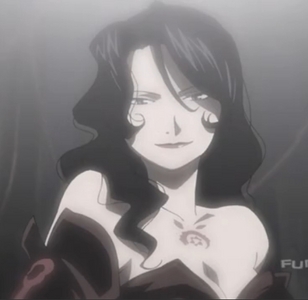 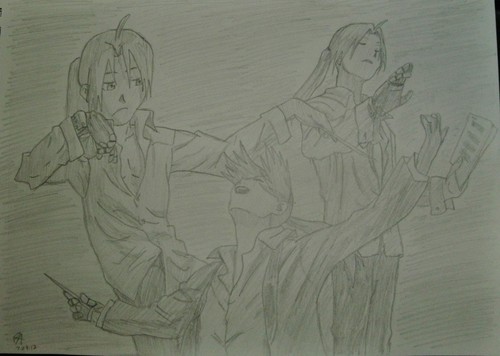 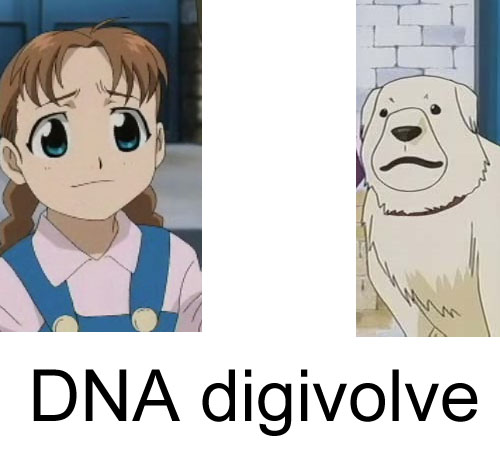 1
Why Am I Laughing?
added by perryperry
Source: various tumblr pages 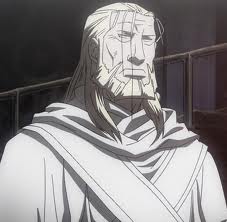 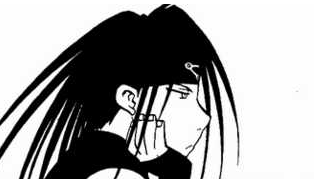 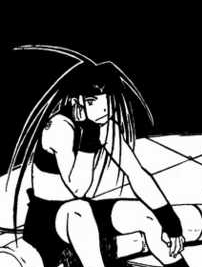 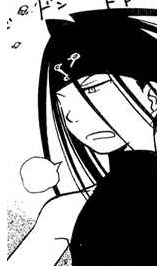 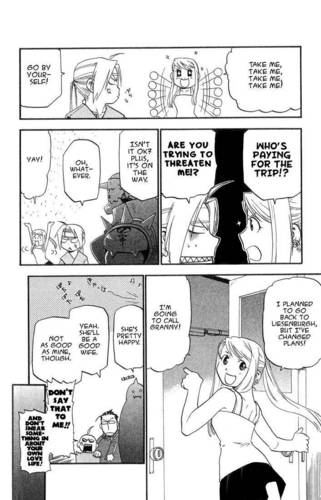 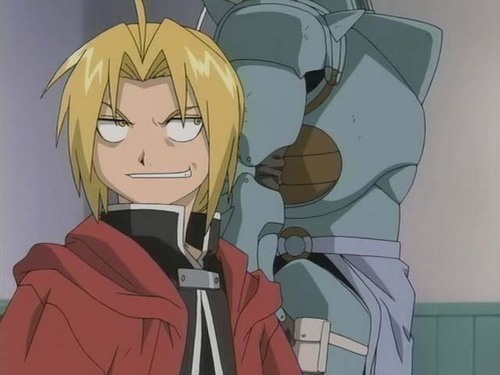 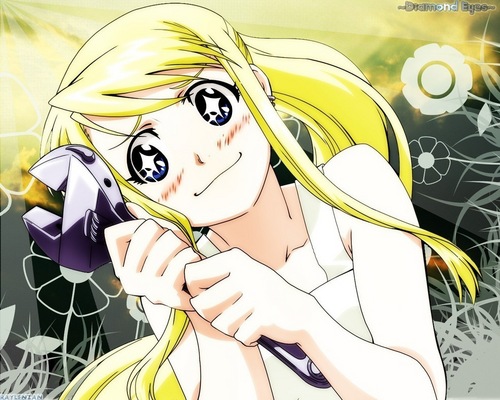 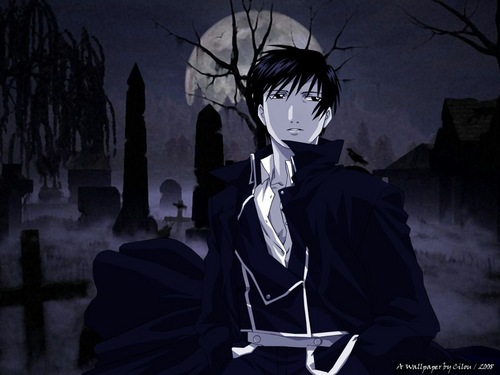