"So you understand your objective?"
A violet-eyed child gazed eagerly up at his companion.
"Of course."
The reclusive man smirked and licked his lips. He was dressed in a bleach white suit from head to toe. His gild eyes were narrowed at the thought of his next assignment; capturing a homunculus. He knew there would probably be no payment from the deal; but he felt  a high like no other during his killing sprees. Kimblee ran his pale finger along the edge of his silken hat, drinking in the pure thrill from bloodlust.
"She was the first homunculus, huh? How come she doesn't hang around with the rest of you?" Pride laughed lightly.
"She was Father's accident. She had no lust to kill; therefore she was of no use to Father. He always called her "his fuck-up". "
The Crimson Alchemist cocked a brow in intrigue.
"So he cast her out."
Pride's voice became dead as he put on an equally dead face.  "But in order for the Promised day to be successful; we have to have her. Retrieve her."
Kimblee couldn't help but laugh out loud; he was excited to be a part of the fabled Promised Day. He quietly regurgitated his Philosopher's Stone and placed it between his canines.
"Sure, how will I know what she looks like?"
"The eyes. You'll know."
Pride tapped his cheek below his  regally purple eyes.
Kimblee bared his ivory teeth, stone between his incisors.
"Heh."

Edward was stiff.  He couldn't believe those words came out of her mouth.
"We're leaving." He stood from his seat as he pulled his crimson coat over his shoulders. Ling kept his continuous smile plastered as he scarfed down the rest of his food.
"Alright, Edward. I didn't want to do this..."
Hayden rolled her shoulders as she stared him down. She was serious, the boys had no idea what she was going to do; but it wouldn't be good.
"Uh, Hayden? Don't do something you'll regret..."
Alphonse waved his leather hands wearily in an attempt to get her to stop whatever she was planning.  Ed returned her cold stare and  clenched his flesh fist. Without warning; the blonde girl flew to his side, grabbing his automail with both her arms. She twisted it backward and held it at the bend of the elbow and shoulder.
"Don't break it!!" Just as Edward reached across his body to grab her, he heard his automail click back into the socket.
"Haha! I knew she would do that! I must be psychic or something."
Ling sat back in his chair and chuckled to himself.  Hayden released her grip on Ed's steel limb and stepped back with a beaming grin. He could only stare back in awe. How did she know anything about the mechanics of automail? How did she know how to relocate his arm?
"All I did was dislocate it, I thought you would've realized that."
She brace her hands on her hips. "So I just popped it back into its socket. You're welcome." Edward flexed his steel arm and wiggled his fingers, continuously staring at it. The only woman Ed knew who operated on automail was Winry. What the hell was going on?
"Like I said, we're leaving." The braid bound teen finished putting his arms though the sleeves of his jacket; pointing at Ling.
"And you're staying here."
"Awe! C'mon, Ed! We're friends!"
Ling nearly choked on his food. He sat his plate on the table; fork hanging off the precipice of his bottom lip as he protested. Edward just shook his head without a word.
"Al, Hayden; let's go."


"She's back? Where does a girl like that disappear to?" A large busted woman peered out over the town.
"My guess is she tried to escape into Drachma." The mysterious woman but her bottom lip. Envy stretched his arms; wrapping them around his carved torso.
"We're lucky we caught her when we did." Lust released her clasp on the roof railing and crossed her arms beneath her breasts. She couldn't help but crack a devious smile.
"I don't get it, why  don't we just grab her now and end it all? I'm sure the Fullmetal pipsqueak won't mind; she's a bitch. " Lust chuckled; her monstrously lovey lips peeling back to reveal her sharp teeth.
"Be that as it may; we can't take her right now; Father told us to lay low. Besides, she knows us. Pride sent Kimblee to get her, our job is to update them on her location. Calm down Envy; our time will come."
Alchemistlover, SBTrulz and 1 other like this
LinkKinuzuma13 I'm gonna be keeping up with this, Luv! ;-) (If you want to, you can use another one of my characters, whom i've been developing for quite some time)
blackpanther666 That was pretty awesome. I enjoyed reading that. XD 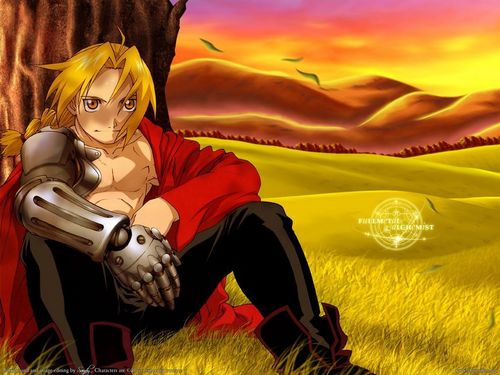 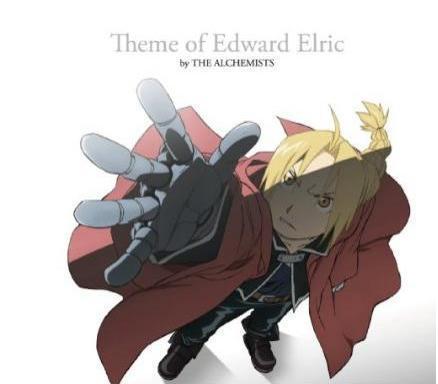 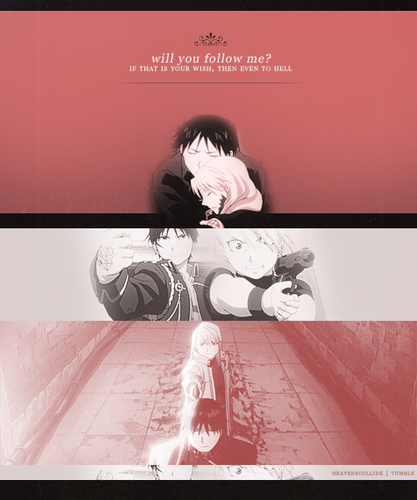 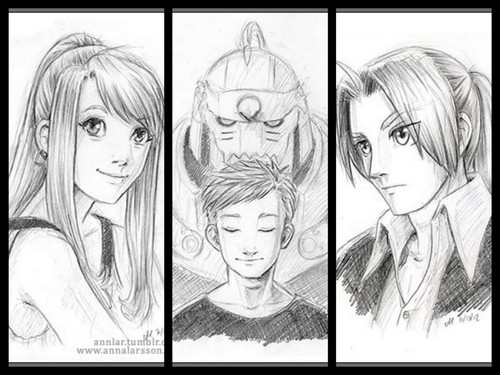 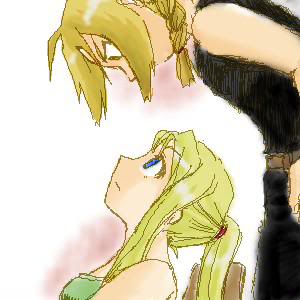 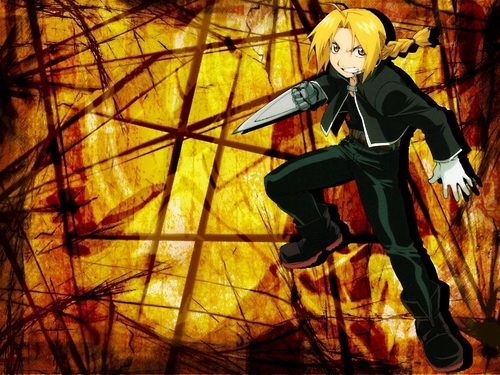 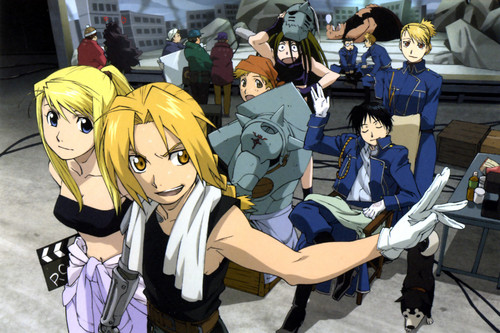 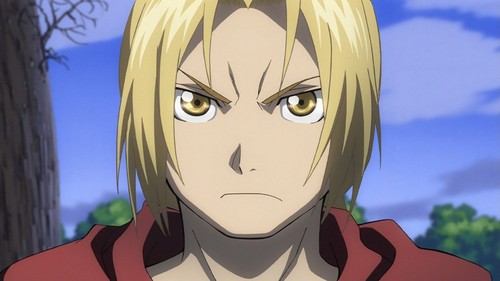 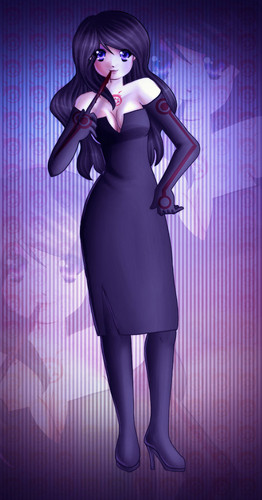 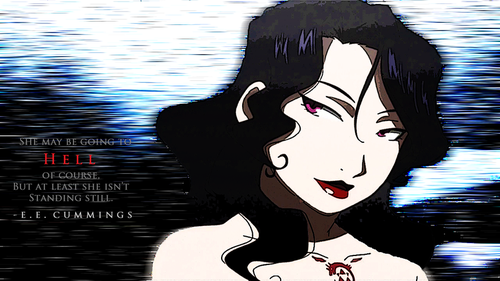 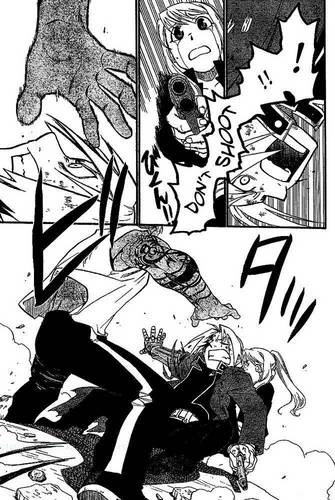 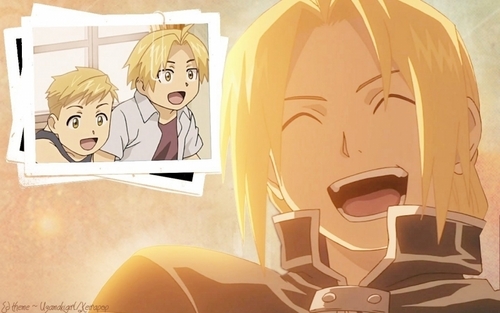 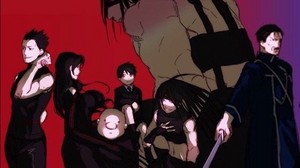 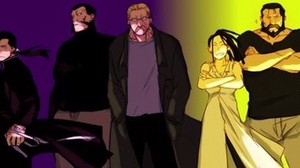 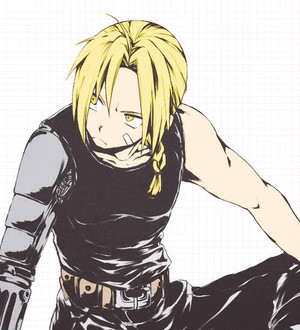 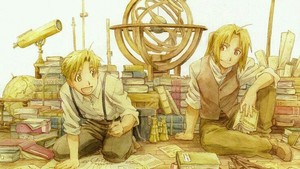 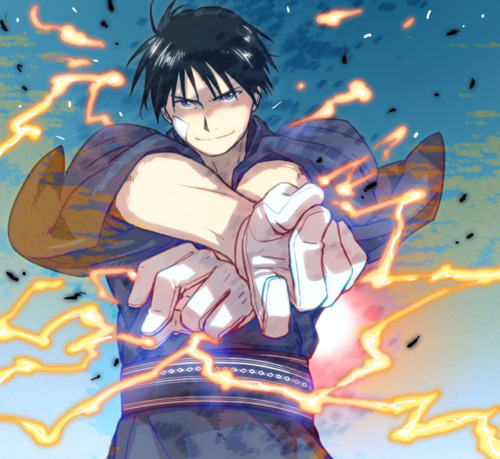 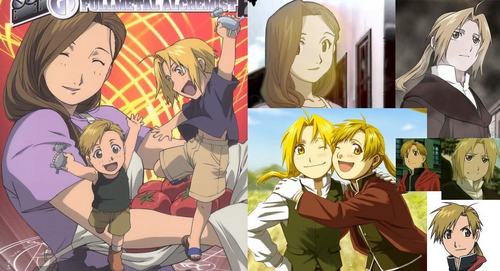 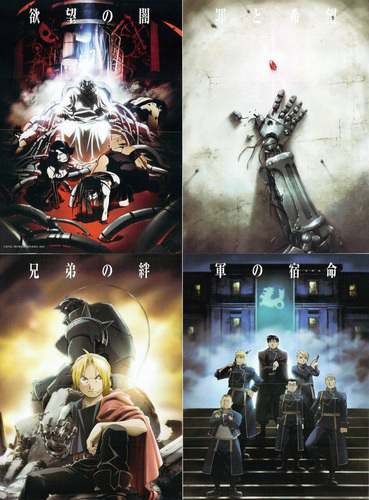