Taken from book 11
elizadragon I'm so glad Tasuki is the way he is!!!! Really stands out because of his personality and he is bad-ass!!!! it would have been terrible if Fushigi Yuugi had been deprived of a character like him!! 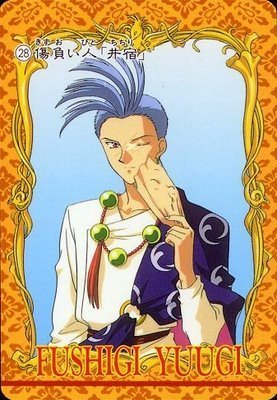 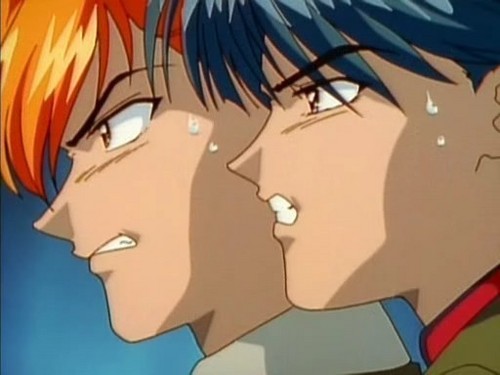 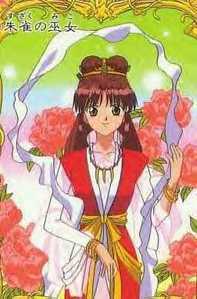 Everyone must have their own version of Miaka. She was drawn having in cosideration the pure color white. I don't know if I can say she's honest and pure...or maybe I wanted to draw an angelical girl. That's why she tries hard to do her best in every situation she faces but she's like a little girl who does everything wrong. She doesn't have a very strong confidence in herself and I'm sure you sometimes had complained about what she does,but have in mind that nobody's perfect in this world. She gets depressed most of the times and escapes from reality,but she tries. When you think "Why do...
continue reading...
2
Fushigi Yuugi: Secrets about Tomo
posted by marwi 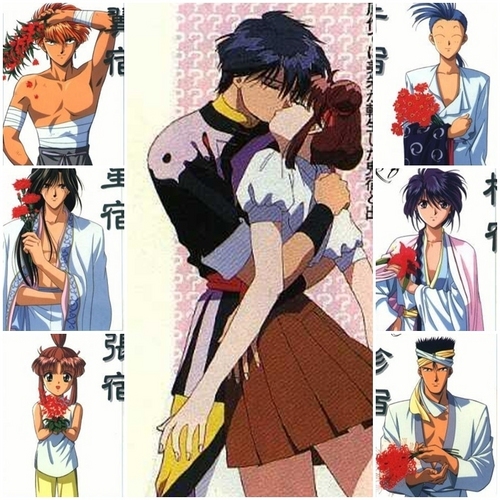 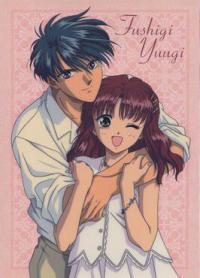 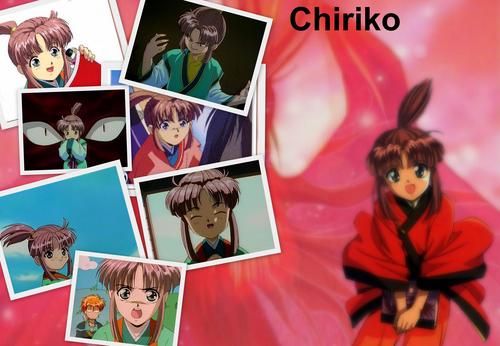 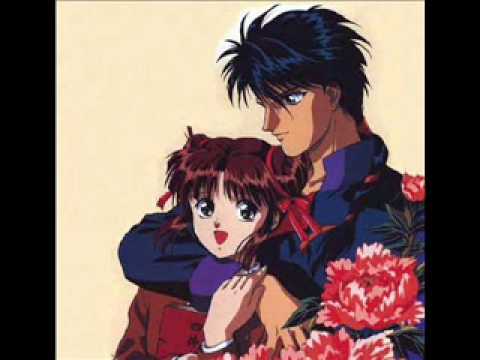 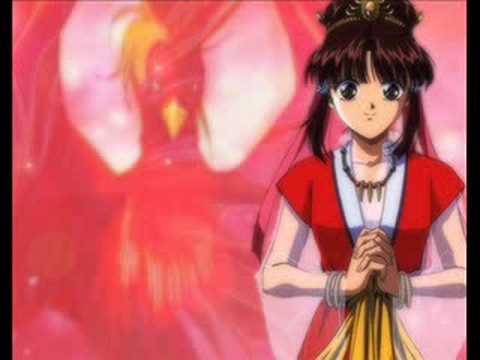 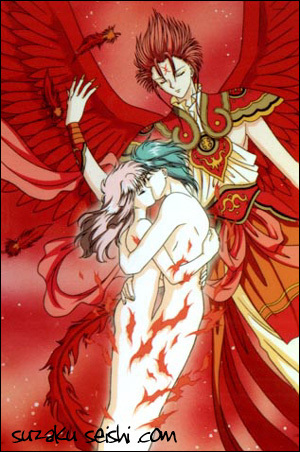 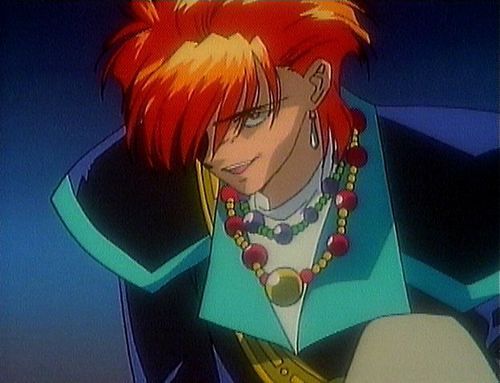 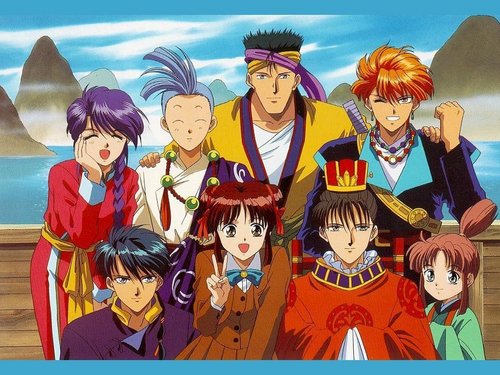 The Genbu constellation that had a lot popularity: Hikitsu and Tomite. Especially Tomite.
Why they were the only ones left is due to the battle that took place 200 years ago, where both felt on a trap and died at the begining. They were the strongest combination of the seven, but Tomite threw himself to protect a child, and Hikitsu, who treat him like a little brother,also sacrificed himself to cover him. That's how thay both die before the battle was over and the remorse of not been able of participate in it made them became spirits who ended up with the responsability of protect the shin...
continue reading...
More Cards
1234567891011