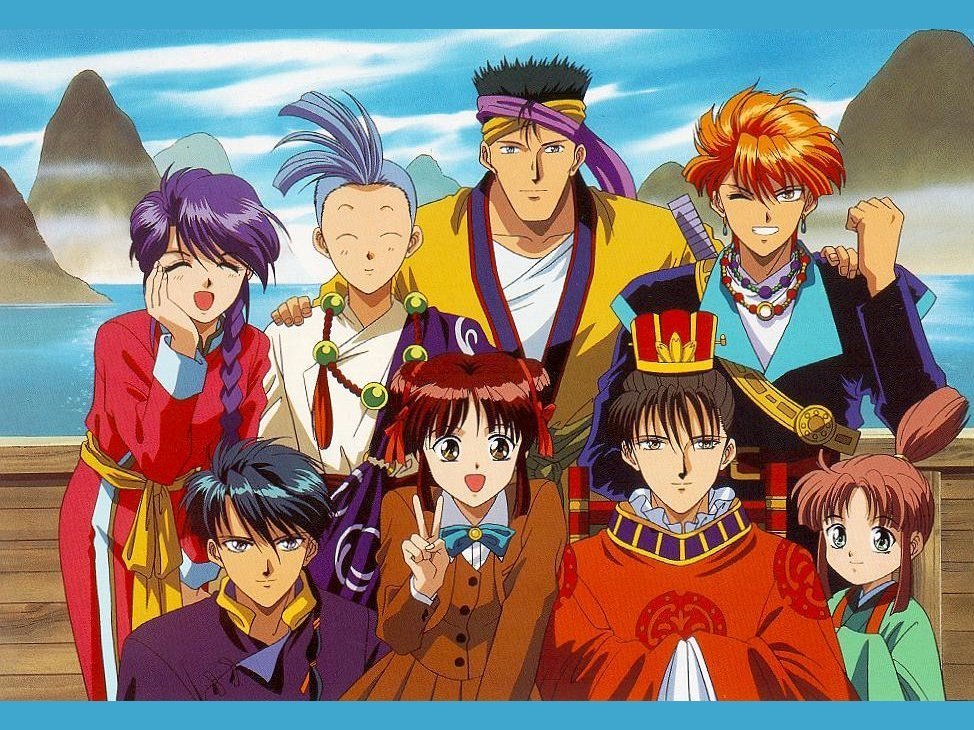 The Genbu constellation that had a lot popularity: Hikitsu and Tomite. Especially Tomite.
Why they were the only ones left is due to the battle that took place 200 years ago, where both felt on a trap and died at the begining. They were the strongest combination of the seven, but Tomite threw himself to protect a child, and Hikitsu, who treat him like a little brother,also sacrificed himself to cover him. That's how thay both die before the battle was over and the remorse of not been able of participate in it made them became spirits who ended up with the responsability of protect the shin...
continue reading... 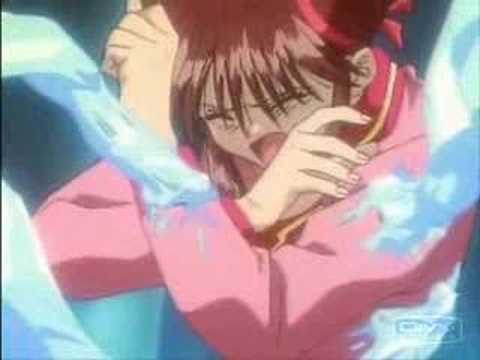 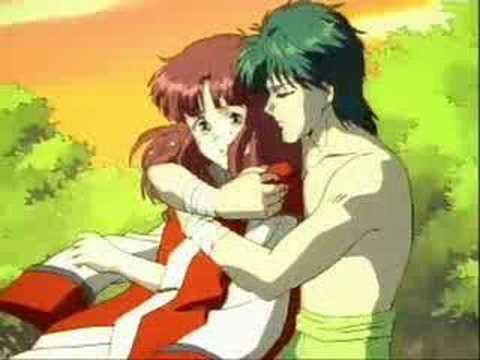 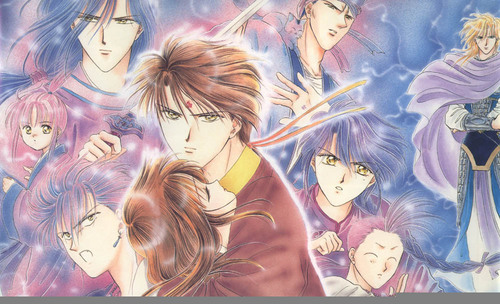 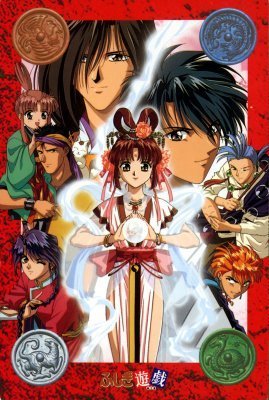 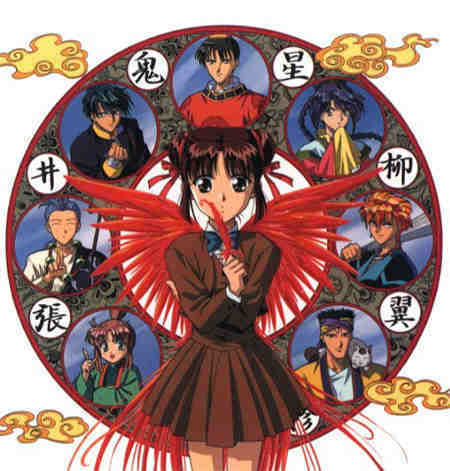 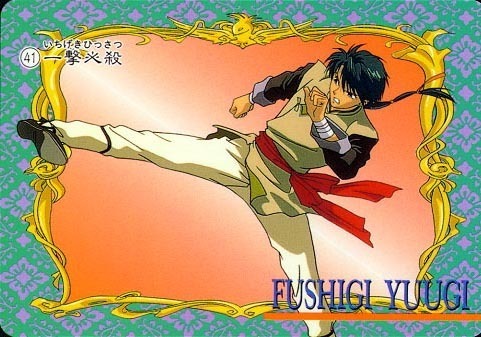 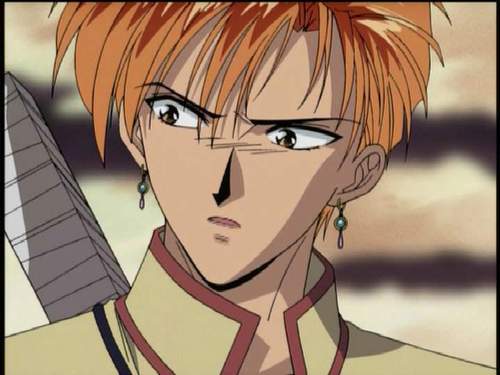 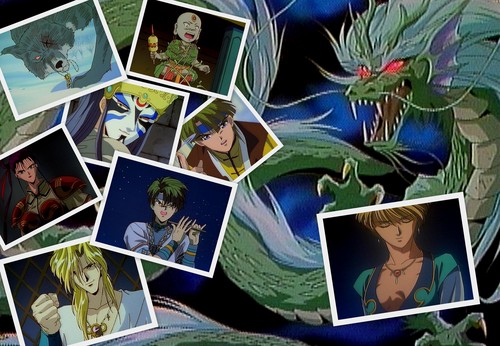 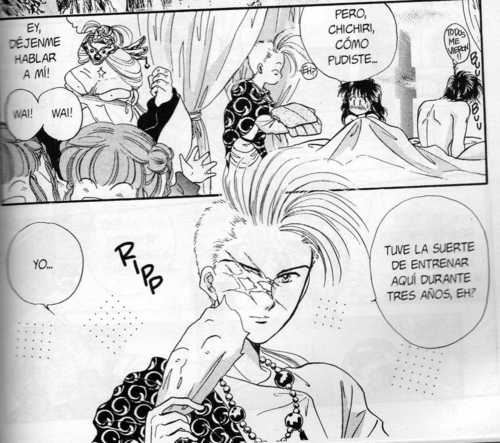