6
FANPOP'S LEAST FAVORITE GAME OF THRONES CHARACTERS! (as voted by the public) OCTOBER 2011
posted by BelleAnastasia
I asked people that voted to rank their least favorite Game of Thrones characters, and they commented with their ranks. A total of eleven users took part. The ranks here are an average of the ranks of everyone that commented. The scoring of the ranks was done by a total point score (combined points to each character from the lists of all of the people that participated)! For example, if somebody had Ned Stark as #1 on their list, then Ned gets 10 points. If another person has him as #2, he gets 9 points and so on. If Ned is not in ranked in the top 10 on somebody's list, he gets no points.

So here are the 10 most hated characters as voted by the public! 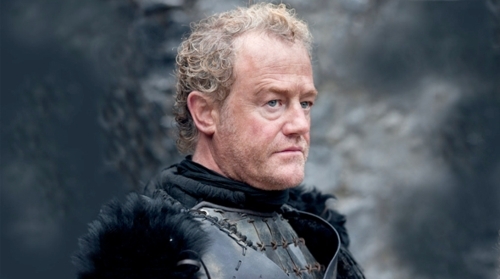 Alliser Thorne, a man of The Night's Watch, is probably one of the most sinister and plainly nasty characters on the show. I guess a lot of people don't like him because he is mean to Jon Snow, who happens to be one of the most popular and loved characters. Despite being a part of The Night's Watch, and being a skillful sword fighter, Alliser is not really given any other positive characteristics.
Top Ranked (1-3)
Surpr1zzm33 (3) 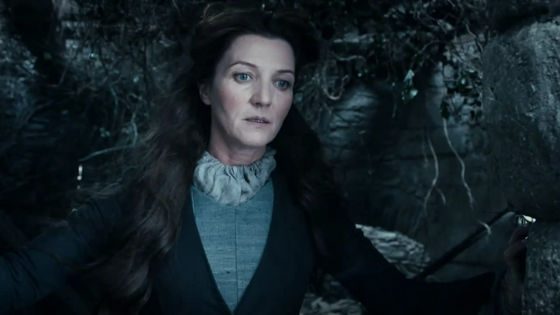 A lot of people might actually disagree with Catelyn's ranking. After all she is one of the main female characters on the show and all she does is to protect her family. However, there are also quite a few people who think she's annoying and too demanding. 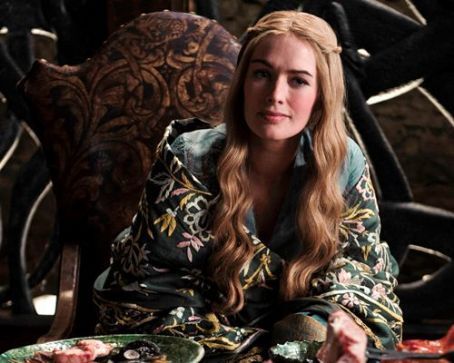 Without doubt one of the most beautiful women in the Seven Kingdoms, Cersei has been portrayed as cold and cruel lady, who pursues her interests at any price. This is something however many people don't like about her. She might have the looks, but she does not have the heart to win more sympathy. 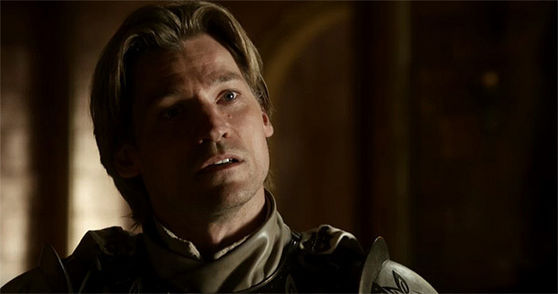 Jaime is either loved or hated. But there is no middle ground. No wonder he is the only character who appears on both favorite and least favorite GoT characters lists. From one side he's the cruel and coldblooded man, who can push a child out of the window without regrets. On the other side he's the handsome knight in shining armor, brave enough to go into battle and to face his enemies.
Top Ranked (1-3)
Surpr1zzm33 (1)
Costa (3) 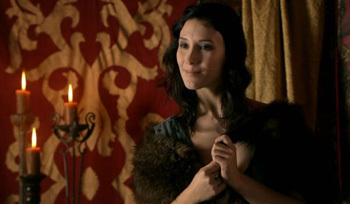 Indeed her role in the first season was not very big, but for the little screen-time she had, she managed to annoy quite a lot of people. A lot of the GoT fans don't really like her, which is partly due to her personality, but probably mostly because of the annoying actress that portrays her. 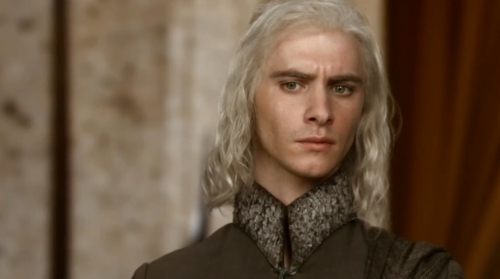 He's probably one of the most controversial characters of the show so far. He appears to have a great plan to return his kingdom, but in the same time he's completely mad. It is a bit hard to decide whether to hate him or to feel pity for him. 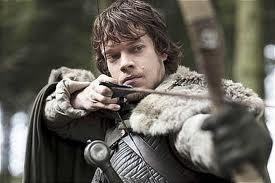 I guess a lot of people are annoyed by him, because in most of his scenes he appears to be snobby and too full of himself. He's also quite rude to the people below him. He appears to be one of those characters, who were meant to be good, but instead they just annoy most of the viewers. 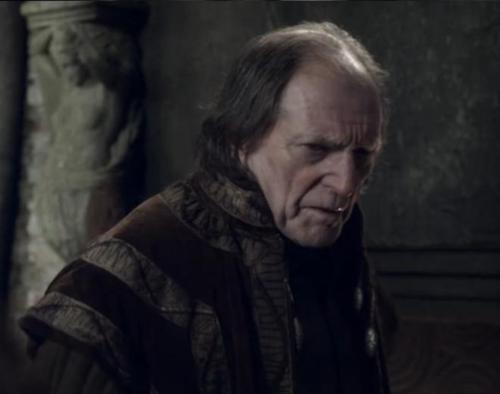 He's one of the most annoying characters on the show really. It partly has to be due to his temper and his constant grumpiness, and partly due to his weak motivation to follow his lords in battle. But anyway, every time he's on screen, he leaves an unpleasant sensation, and the few scenes with him in the first season of the show were some of the worst scenes overall so far. 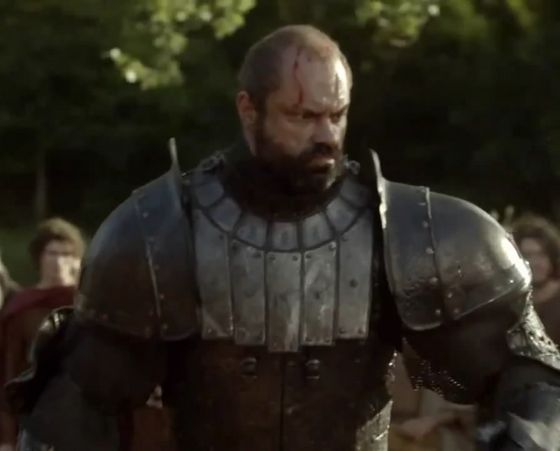 The really intriguing thing about this characters is that he hardly has 10 minutes screen time in the first season of the show, yet he already managed to generate so much hate. This is mainly due to the fact that he's shown as cruel man, who knows nothing of compassion or tenderness. He's is pure evil, and this places him 2nd in the countdown. 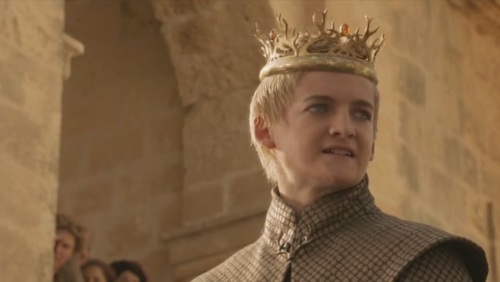 Ok, I guess this doesn't surprise anybody. There seems to be nothing good about this young prince. He might look like a charming hero, but deep down inside he's more evil than the Devil himself. His cruelty, selfishness and madness have won him the title of the most hated Game of Thrones character.

Bottom Ranked (8-10)
---none---
ytank, lilyZ and 4 others like this
Costa my least favorite of all didn't make it :p Nice list, well done! :D
Surpr1zzm33 ^Almost everyone of mine made it and that's just too weird because I always dislike the most popular characters from the many TV series I watch. So I pretty much dislike the right ones here...
Mavisboe Shallow list
ScorpionTDC Poor Jaime and Theon :( So underrated! 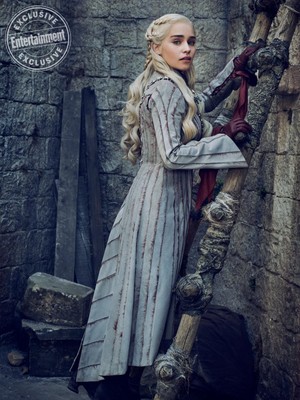 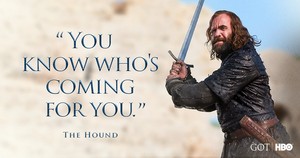 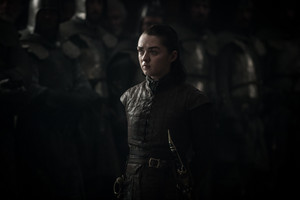 1
Game of Thrones - Episode 7.07 - The Dragon and the Wolf
added by Saejima
Source: hbo 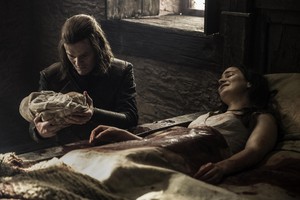 1
6x10- The Winds of Winter
added by Saejima
Source: hbo 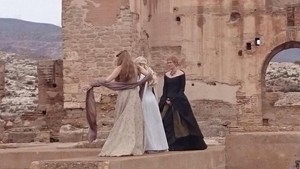 1
Natalie Dormer, Emilia Clarke, and Lena Headey behind the scenes of Game of Thrones
added by Saejima
Source: juegodetronostm 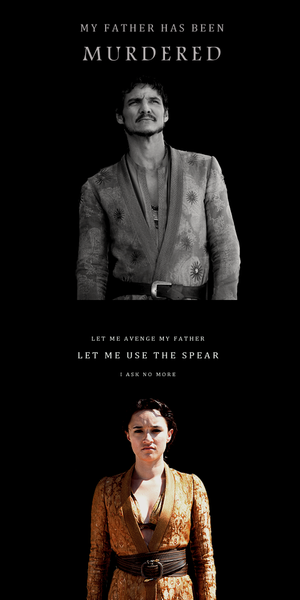 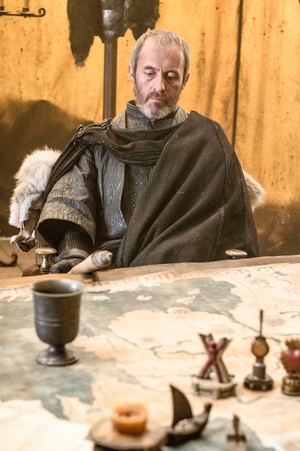 5x09- The Dance of Dragons
added by Saejima
Source: hbo 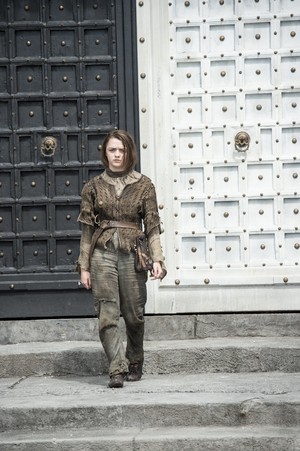 5x02- The House of Black and White
added by Saejima
Source: hbo 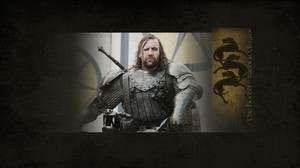 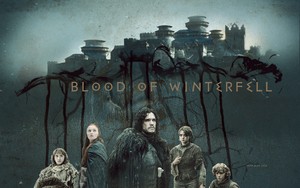 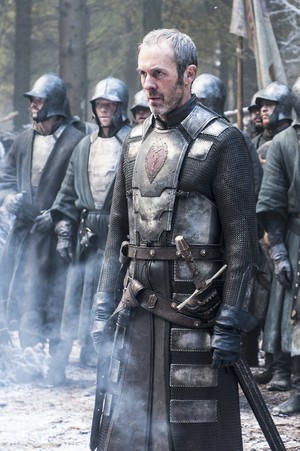 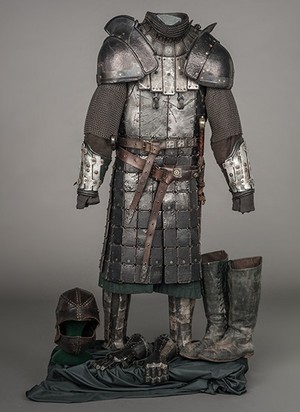 1
Showcase of On-Screen Items From 'The Mountain and the Viper'
added by Saejima
Source: hbo 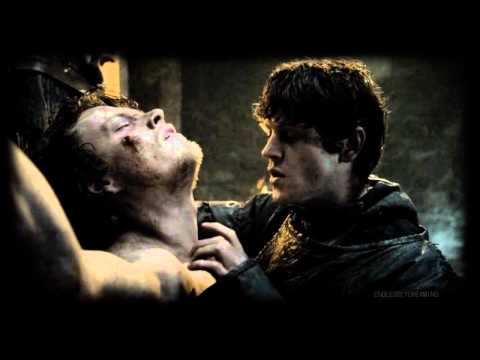 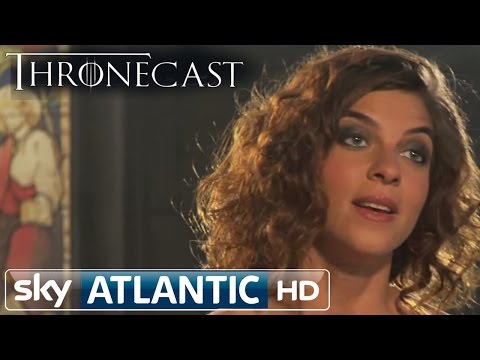 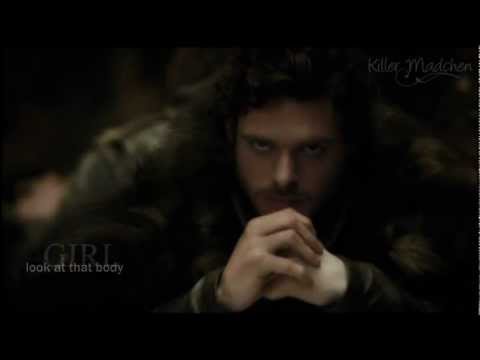 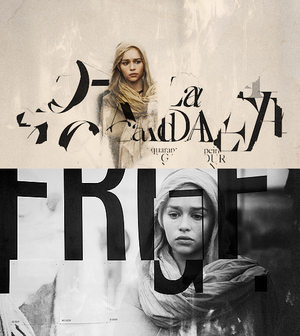