12
FANPOP'S FAVORITE GAME OF THRONES CHARACTERS! (as voted by the public) JULY 2012
posted by BelleAnastasia
I asked people that voted to rank their favorite Game of Thrones characters, and they commented with their ranks. A total of 23 users took part. The ranks here are an average of the ranks of everyone that commented. The scoring of the ranks was done by a total point score (combined points to each character from the lists of all of the people that participated)! For example, if somebody had Ned Stark as #1 on their list, then Ned gets 10 points. If another person has him as #2, he gets 9 points and so on. If Ned is not in ranked in the top 10 on somebody's list, he gets no points.

So here are the 10 most popular characters as voted by the public! 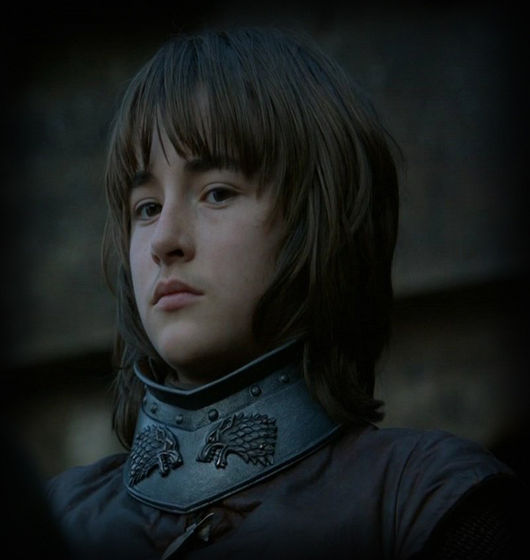 Can a man still be brave if he's afraid?

The sweet, adorable Bran made it in the top 10 list for a second year in a row. Even though he didn't succeed to improve his rankings from last year, his presence in the top 10 proves that people still find him adorable and interesting. 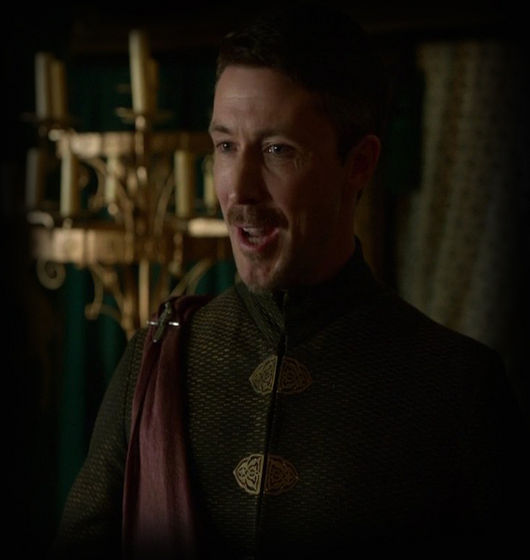 A bag of dragons buys a man's silence for a while, but a well-placed quarrel buys it forever.

Without a doubt, one of the most controversial people on the show. Petyr is either loved or hated, but people are very rarely indifferent to him. Yet, he still succeeded to make it to the top 10, possibly due to his enigmatic and unusual personality. 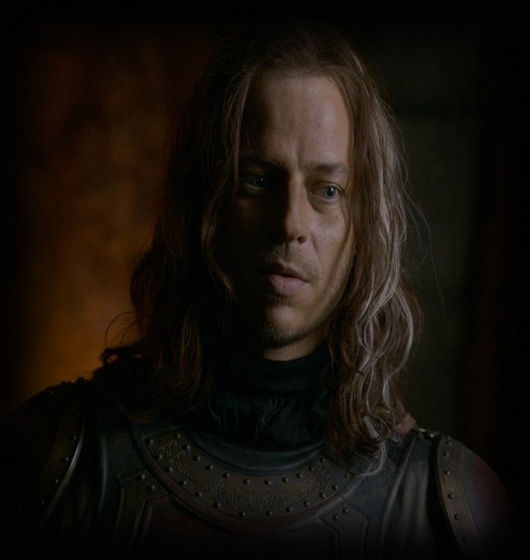 A girl should be bloody too. This is her work.

I personally think that Jaqen is one of the most interesting characters on the show. His past is unknown, nobody knows where he came from, what is he capable of and most importantly, who is he. He says he has things to do, but what are these things? Where is he off to, after he separated from Arya? So many questions and no answers. I believe a lot of people feel the same way towards him, as I do, therefore he easily made his way into this year's top 10. 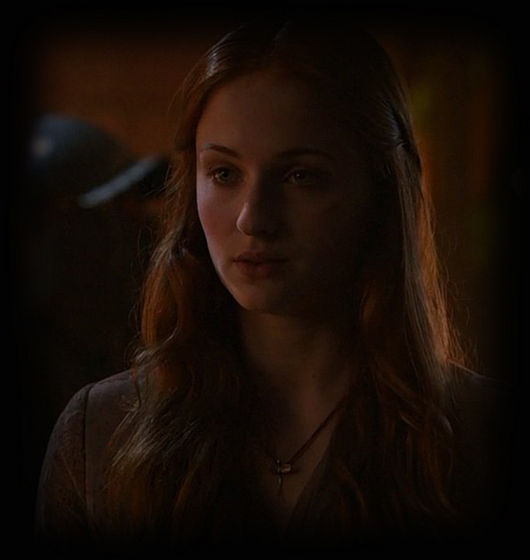 My skin has turned to porcelain, to ivory, to steel.

I am so happy to see that Sansa made it to the top 10! She is so adorable and sweet. I honestly believe she doesn't deserve the hate she gets from so many people! After all, she's just a young and inexperienced girl, who learns things the hard way. 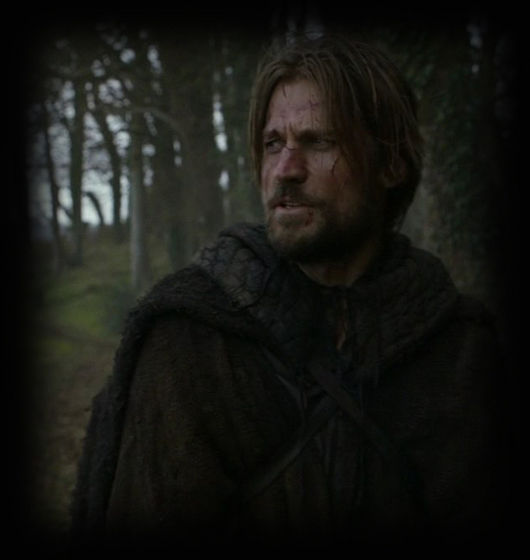 I think it passing odd that I am loved by one for a kindness I never did, and reviled by so many for my finest act.

Jaime managed to keep his position from last year, despite his low number of scenes in the second season. He still continues to be the charming and witty knight, and his qualities still entertain the viewers. 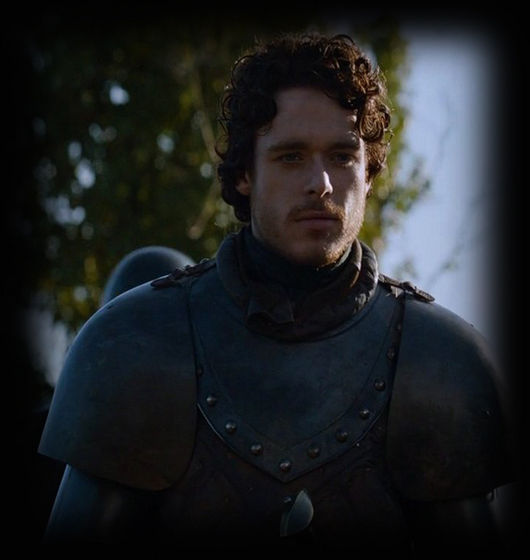 I asked him, How can a man be brave if he's afraid? That is the only time a man can be brave, he told me.

Robb continues to win more and more people with his charm, leadership abilities and humanity. And I personally adore his accent. 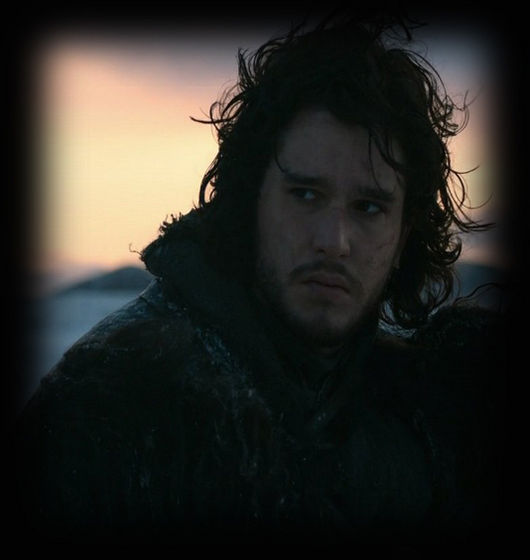 I don't know who my mother was.

Even though his actions are not particularly smart sometimes, he still continues to be one of the most-lived GoT characters. His accent is awesome and it's really fun to see how he always try to do the right thing, but sometimes his good intentions end up with not so good consequences. 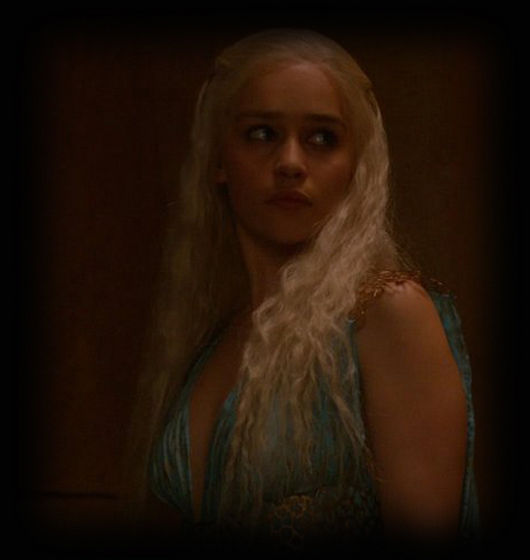 No one will take my dragons.

For a second year in a row Dany managed to keep her position, and be one of three most-favorite characters in Game of Thrones. People seem to be admire her for her determination, strong will and inner strength. 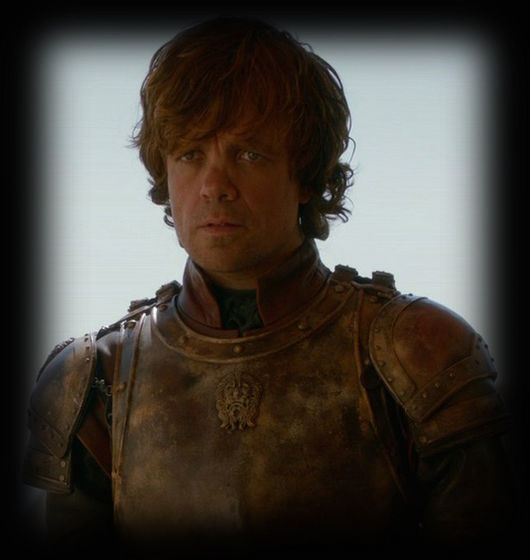 Those are brave men. Let's go kill them.

He is without a doubt one of the funniest and most amusing characters on the show. His witty remarks and smart comments, along with his ability to influence people has won his many fans. 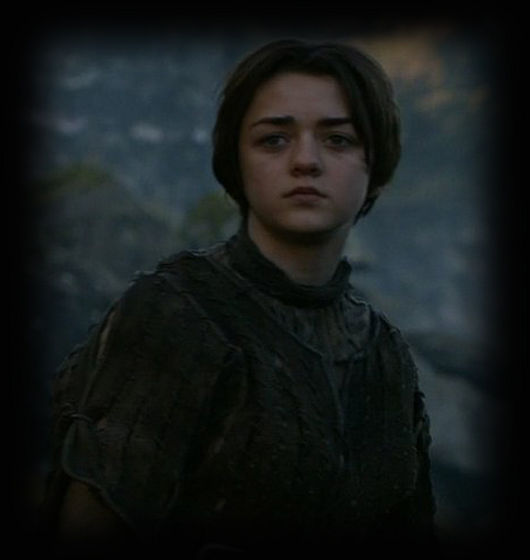 She might be still a child, but she's been through more than most of the characters on the show. Arya continues to impress with her bravery, ability to deal with tough situations and intelligence.


***A special mention of Sandor Clegane, Jorah Mormont and Syrio Forel, who were in last year's most favorite GoT characters top 10, but couldn't make it this year!***
ytank, lililc and 10 others like this
daenerys Great job, again. Most of my faves made it. No Brienne :( Yay for Arya!
D_J267 Arya's awesome, well deserved win, disappointed Brienne didn't make it though.
NateHeartSerena Woo for Arya! Love this list
MuffinFan It's very good, but I had Jaime on my hate list. But, Arya, Jon & Tyrion are in the Top 5, so <3 it^^
kashiie Tyrion is the best! I still like Jaime. Cersei too, for some reason. Brienne should have made it. Love her moves!
RoxySnape Jaime and Arya <3
RobbStark234 YES!!! Both Robb and Arya made it! 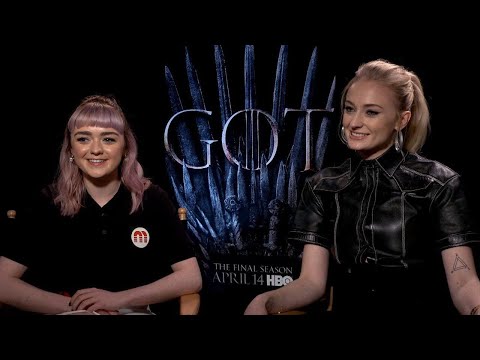 1
Game of Thrones Cast Reveals Who They Texted After Their Final Episode
added by lilyZ
Who took the best selfies on set? Sophie Turner, Maisie Williams and more 'GoT' stars spill on-set secrets in 'Game of Phones.'
video
game of thrones
cast
interview 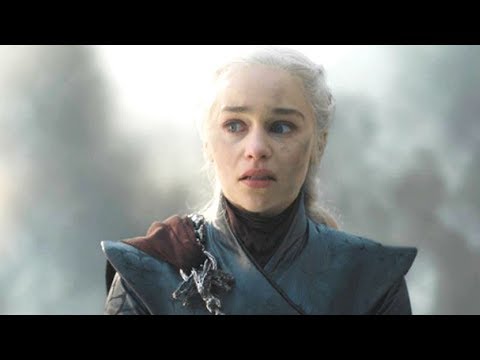 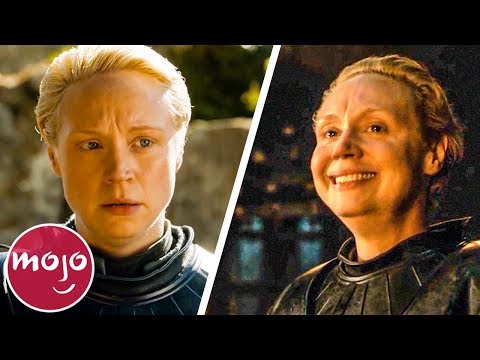 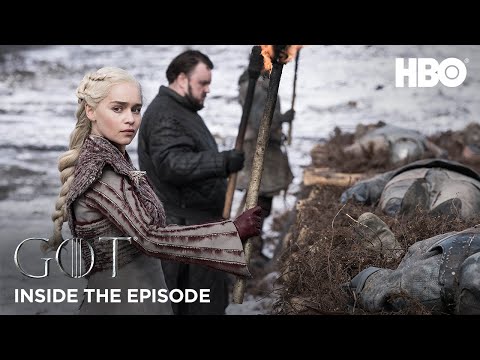 Game of Thrones | Season 8 Episode 4 | Inside the Episode (HBO)
added by DarkSarcasm
The final season of Game of Thrones airs Sundays at 9PM on HBO.
video
game of thrones
inside the episode
featurette
season 8
8x04
the last of the starks
1
The Red Keep
posted by amby0805
The crashing waves came and died
The howling winds swept across
The lashing drops fell with fury,
But she stood still, all through time.

With her drapes of rocks, sand and mortar
She is a testimony of man's will and strength
Carrying tales of the empires long past their sunset
She stands with her feet in the black water.

She has endured the tips of steel and
The edge of the blood washed blades
She has witnessed the screams of the dying
And cheers of her victors;
She is immortality, she is might
She is inspiration, she is light
She is greed and she is pride
She is a gift and she is a curse
She...
continue reading... 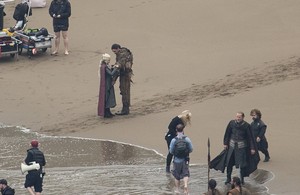 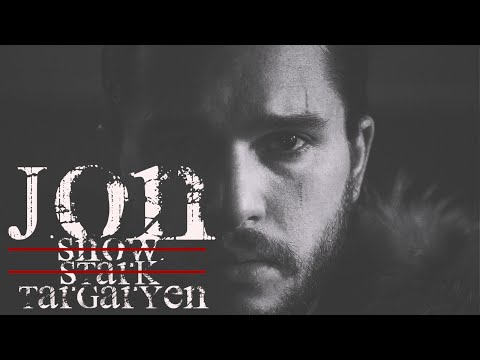 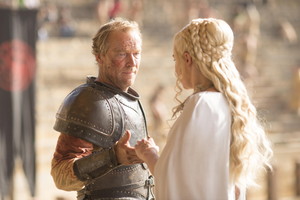 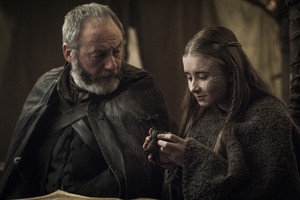 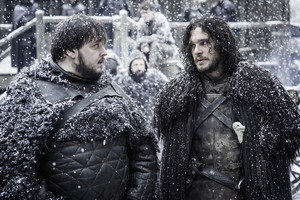 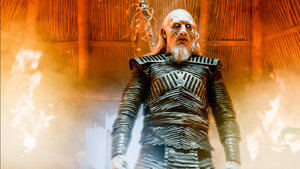 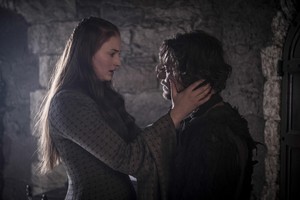 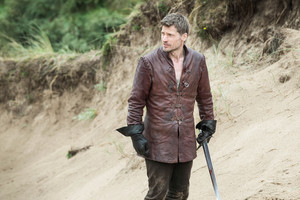 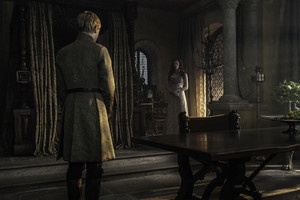 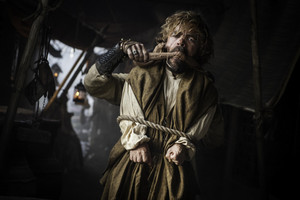 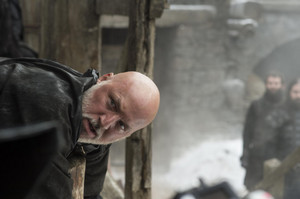 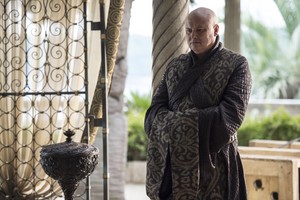 5x01- The Wars to Come
added by Saejima
Source: hbo 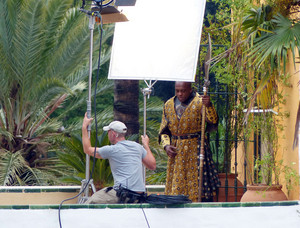 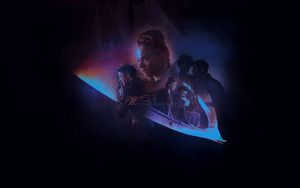