3
Season 8 Episode 3 Review - Showrunners stab us in the back again..
posted by TheHound1
Ok, here we go. Needless to say SPOILER ALERT!!

Last night's episode of Game of Thrones provided us with some of the most terrifying, awe inspiring and grand battle scenes yet seen on the show. But overall I will look back on this episode as being a mixed bag. How come? Read on...
So first the good points. As just mentioned, the battle for Winterfell was immense and incredible to watch. It really did feel like the culmination and spectacular finale of the White Walker storyline, as we got to see the whites relentlessly launch their assault on Winterfell and it's defences. From the beginning, it seemed like the army of the dead and their sheer weight of numbers would overwhelm the living and to the writer's credit, it was always made to feel like the living were up against it and it was a desperate struggle for survival. I've heard many complaints that the episode was ''too dark'' (ie. - not light enough and difficult to see the action), but for me that was how the battle needed to look. After all, they were fighting the dead in the darkness, who also brought winter with them. The effects were wonderful and flawless, whether it be the Dragon fight above Winterfell, or the battle scenes themselves. There was also an air of tenseness and atmosphere, as we saw all our favourite characters threatened with death at various points during the episode.
But this brings me on to the first of the negative points. How many major character deaths actually occurred? Theon and Jorah - fine, and both died in fittingly heroic ways, but otherwise: Edd, Beric Dondarrion, Lyanna Mormont and Melisandre? Ok, perhaps Melisandre's passing was significant considering the role she played in this episode and the show as a whole, but still. How on earth the likes of Brienne, Jaime and Sam all survived being swamped by wights on several occasions, I don't know. Unfortunately this confirmed to me that Game of Thrones isn't as random as you think in terms of ''anyone can die at any time.'' Rubbish. Fan favourites nearly always survive. Personally speaking, I would have loved to have seen Dany go. For a minute or two, it looked like she would. But no - she was saved at the last moment by Jorah. Predictable...
Which brings me to the ending, or the end of the Night King at least. There were many poetic ways in which this episode could have ended. Many prophesies and lots of symbolism used in previous episodes. Unfortunately, the showrunners decided to go with the most straightforward and boring - Arya pulls a ninja move on the Night King and kills him. While this wasn't completely implausible going on Arya's story arc and what she's learned and various hints in the storytelling along the way, it was just a plain cheap and nasty way to do away with the ultimate and most mysterious villain in the entire show. Someone who leaves symbols and patterns behind after he kills. Someone who never speaks his intentions. Someone we really know very little about. Bam - all gone in one stab of Arya's dagger, in a shockingly bad piece of writing designed purely to please the brainless Game of Thrones masses who've never read the books and hold Thrones viewing parties wearing Danaerys face masks because they think she's cool and girl power.
I was always worried something like this would happen after the debacle we saw last season, with the atrociously written ''North of the Wall' episode, but hoped that the writers might have learned their lesson. Sadly not, it seems - unless something unforseen happens in the last three episodes.
Overall then - an episode full of magic and magnificence that'll live long in the memory, but ultimately ruined by an ill concieved ending and it's overall predictability. File well beneath ''Blackwater'' and ''the Batlle of the Bastards'' episodes. 7/10
ytank, Ranty-cat and 1 other like this
Ranty-cat :'( 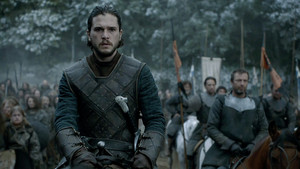 6x09- Battle of the Bastards
added by Saejima
Source: hbo 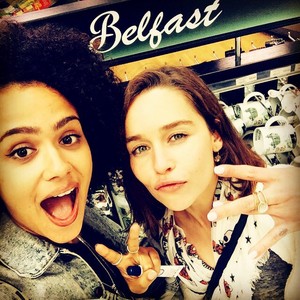 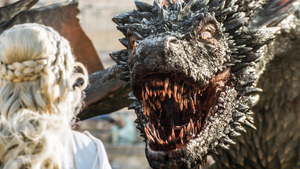 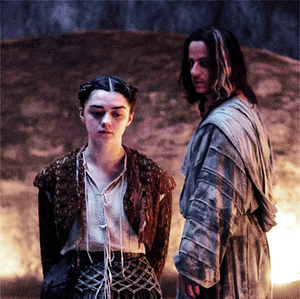 Arya Stark and No One
added by Saejima
Source: kittenbalerion@tumblr 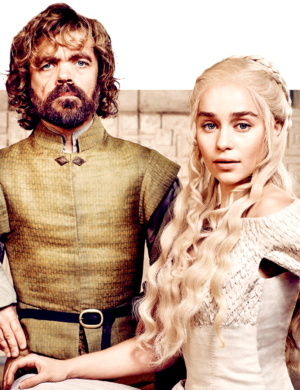 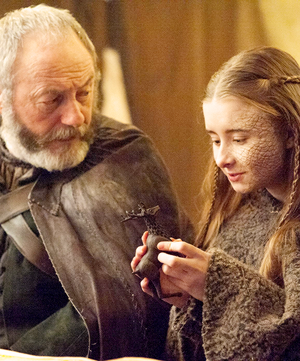 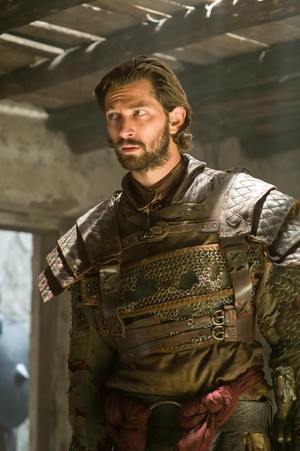 1
5x02- The House of Black and White
added by Saejima
Source: hbo 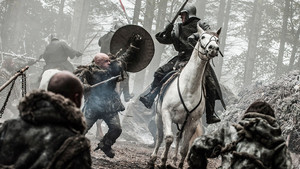 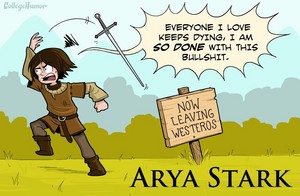 If Characters Acted Like Their Nerdy Fans
added by Saejima
Source: collagehumor 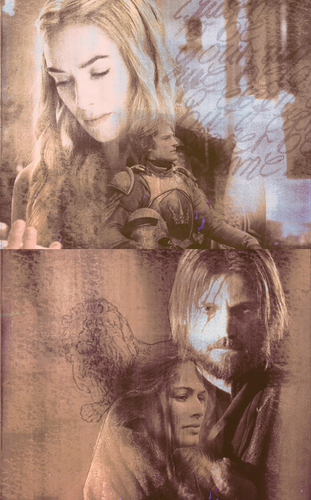 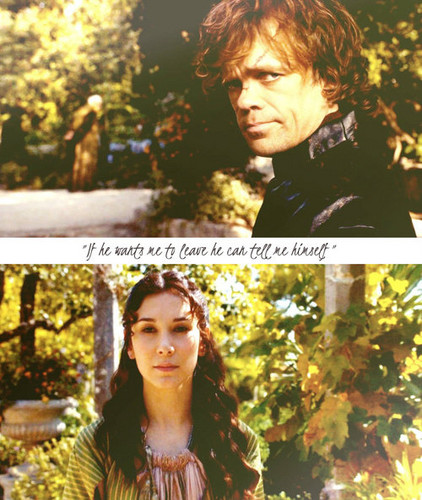 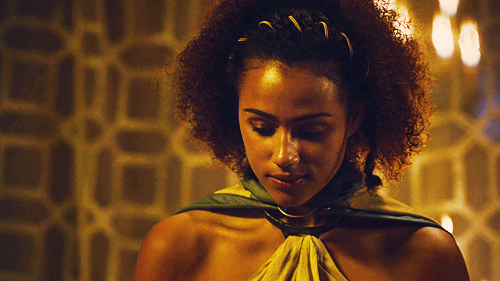 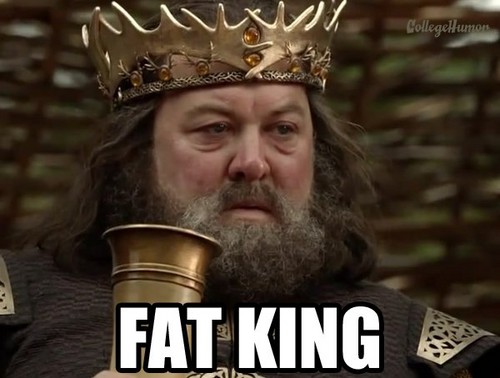 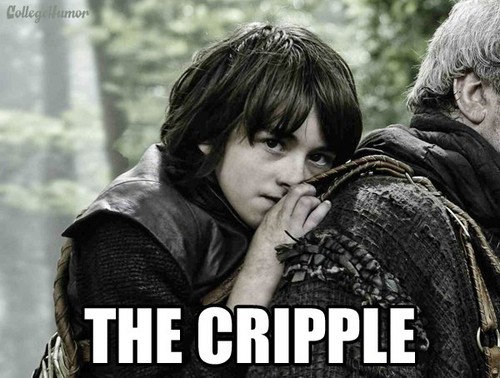 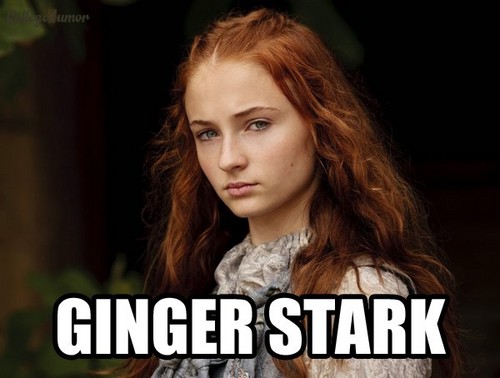