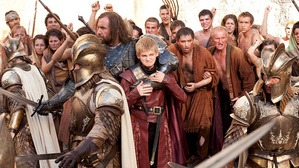 Below is a list of my favorite episodes from Season Two of "GAME OF THRONES", HBO's adaptation of George R. R. Martin's 1998 novel from his A Song of Ice and Fire series, "A Clash of Kings". The series was created by David Benioff and D. B. Weiss:

2. (2.06) "The Old Gods and the New" - Former Stark hostage Theon Greyjoy seizes control of Winterfell to please his father, Balon Greyjoy of the Iron Islands. Jon Snow captures a wildling named Ygritte. And the people of King's Landing begin to turn against King Joffrey during a riot in the capital's streets. Daenerys Targaryen looks to buy ships to sail for the Seven Kingdoms.

3. (2.10) "Valar Morghulis" - In this season finale, Joffrey ends his engagement to Sansa Stark in favor for an engagement to Renley Baratheon's widow, Margery Tyrell, in the wake of the Lannisters' new alliance with her family. Daenerys seeks to rescue her baby dragons from the warlocks of Qarth.

4. (2.05) "The Ghost of Harrenhal" - Temporary Hand of the King Tyrion Lannister investigates a secret weapon that King Joffrey and his mother, Queen Cersei, plan to use against Stannis' invasion force. Meanwhile, as a token to Arya for saving his life on the road from King's Landing, an assassin named Jaqen H'ghar offers to kill three people that she chooses.

5. (2.04) "Garden of Bones" - Sansa is nearly punished by Joffrey following her brother Robb Stark's latest victory over the Lannister forces. Lord Petyr 'Littlefinger' Baelish arrives at Renly's camp just before the latter can face off against Stannis. Daenerys and her company are welcomed into the city of Qarth. Arya and her travel companions - Gendry and Hot Pie - find themselves imprisoned at Harrenhal Castle. 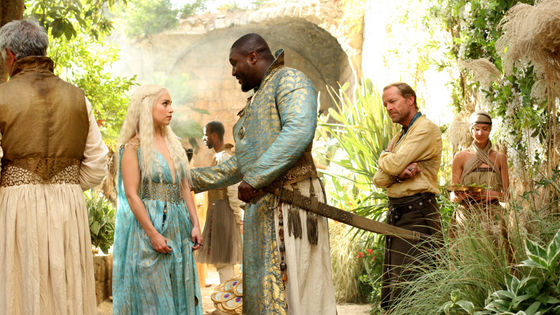 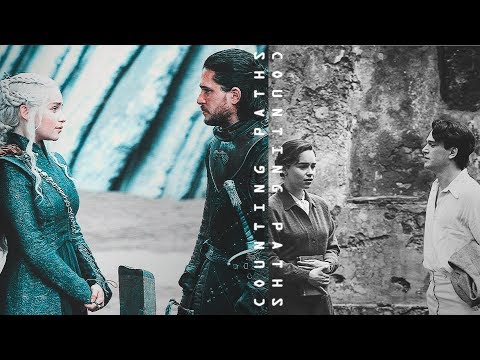 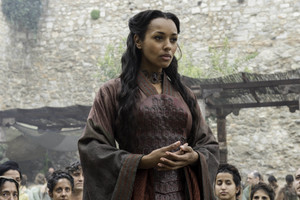 6x08- No One
added by Saejima
Source: hbo 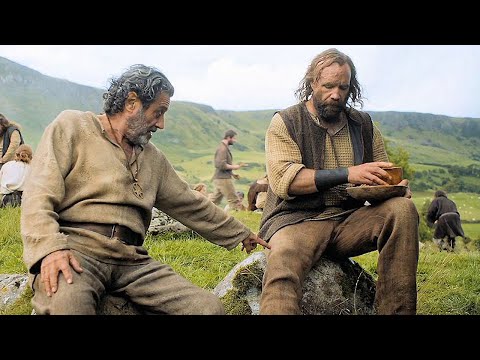 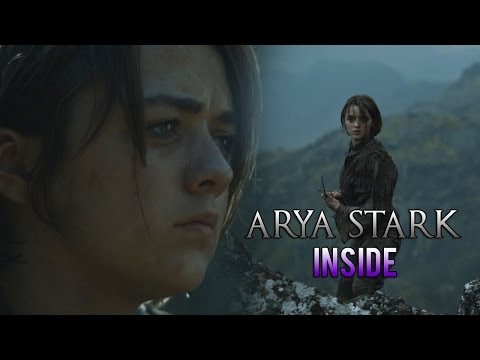 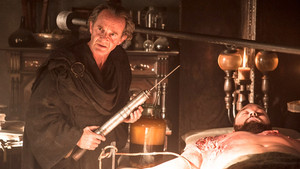 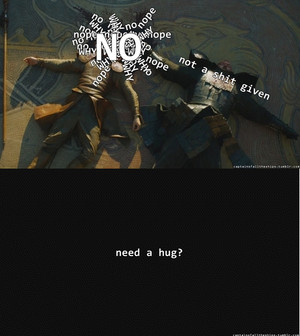 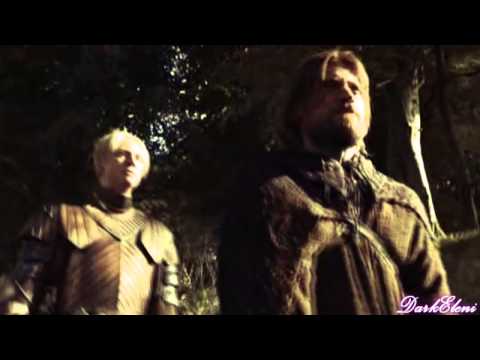 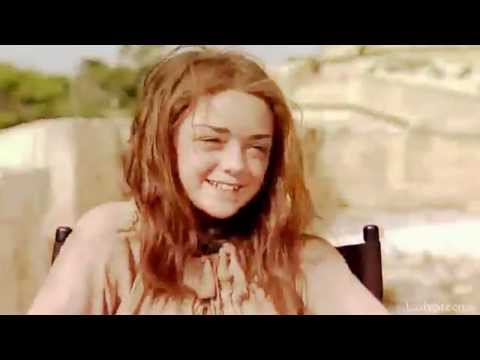 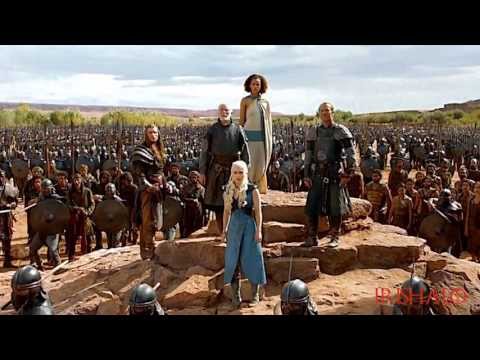 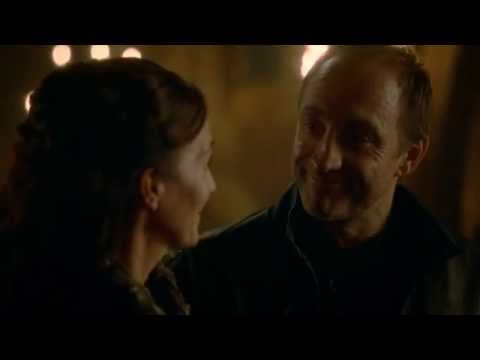 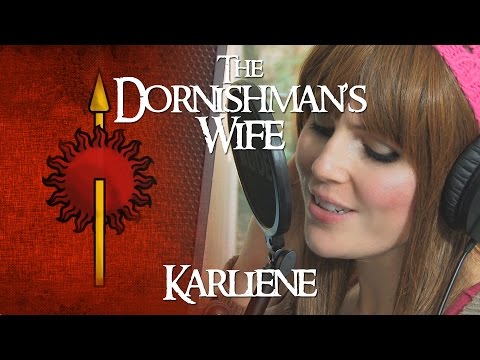 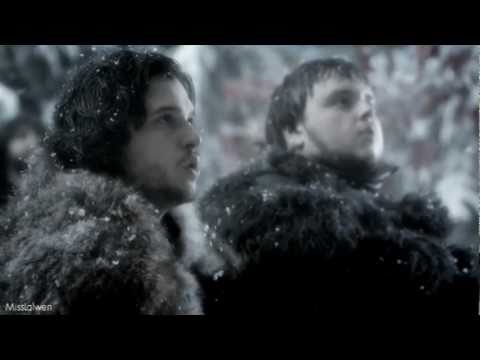 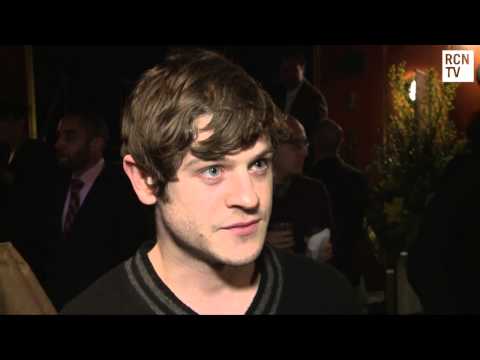 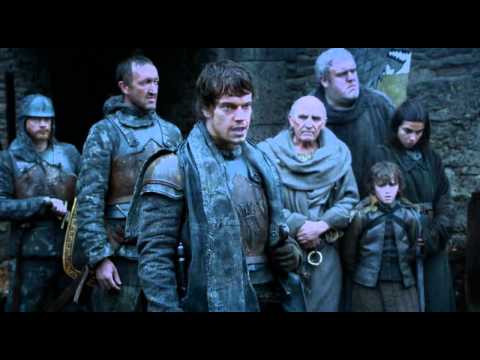 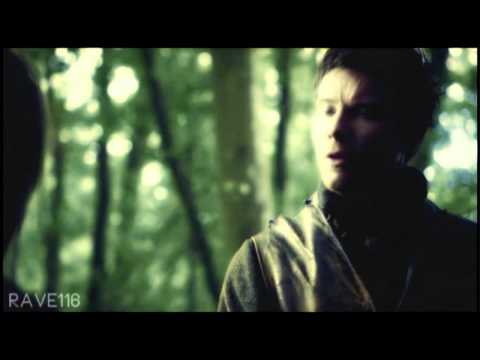 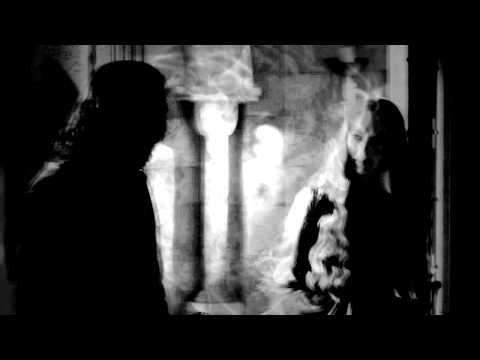 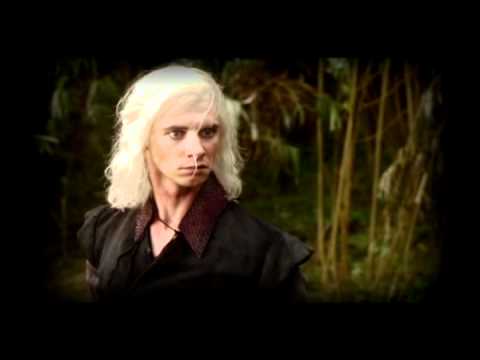