So be sure you vote for George because he deserves it alot!!!! 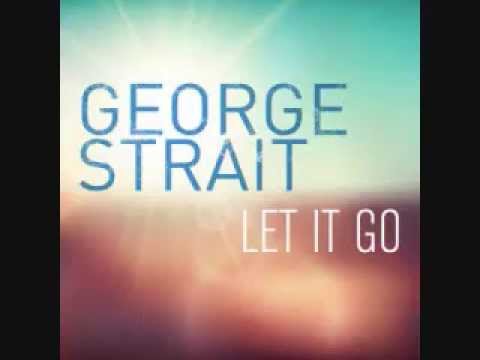 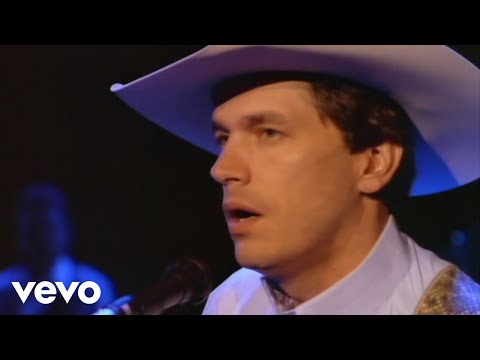 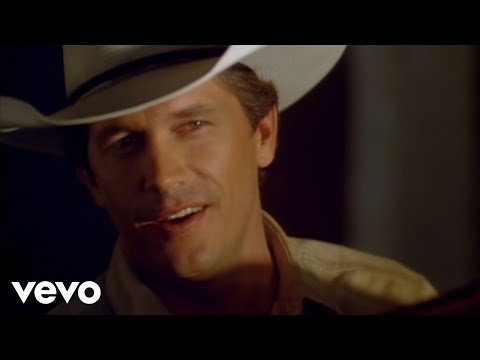 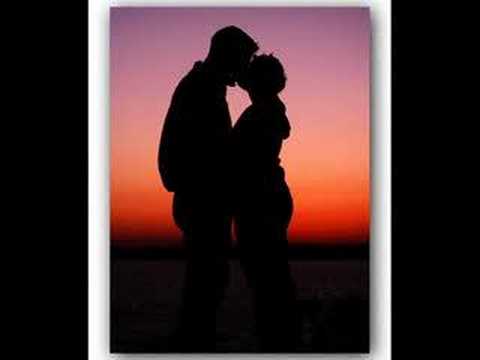