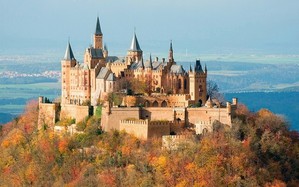 Hohenzollern Castle, pretty setting for a Wagnerian Opera.
Hi guys, my name is Dee and I come from Malaysia. I'm very happy that Germany had won the World Cup 2 years ago and recently the Euro 2016 (correct me if I'm wrong), here are my reasons on why I love to go to Germany and see its medieval city, culture and history.

Yes, the city is the sight of many historical moments, like the construction and fall of the Berlin Wall. The Brandenburg Gates also serves as the symbol of reunification.
The most famous cathedral is the Berlin Cathedral, this Gothic cathedral will definitely time travel to the time of Johann Sebastian Bach, especially it's organ and I would imagine him playing it.

It's famed cathedral stands tall, from what I have read. King Frederick William IV of Prussia commissioned the construction of the Cologne Cathedral and was the first Lutheran King to enter into a Roman Catholic premise.
I also have friends who are staying outside of Cologne and I wish to visit them soon.

Yes! The city famous for Oktoberfest, the Neuschwanstein Castle (AKA the Sleeping Beauty's Castle) and the House of Wittelsbach.
As you may know, the famous Sleeping Beauty's castle was constructed by the eccentric King Ludwig II of Bavaria, he was known as the Fairy-Tale King and patron of the German Operatic Composer, Richard Wagner. Hence the construction of the famous castle that sits today!

This city suffered a bombing during World War II and was part of East Germany, like many European cities, Dresden also has many medieval features that I'll definitely encounter.

Yeap, the city is the birthplace of hamburgers! The city has a port city and where the famous St. Michael's Church stands.

I start to know more about this city when I was studying about St. Elisabeth of Hungary, she was the betrothed by her parents to marry Grand Duke Louis IV of Thuringia for political reasons.
She sympathised the poor around her adopted homeland, and was canonised at the age of 24. Her descendants are the Grand Dukes of Hesse through her daughter.

These 6 cities are my top destination in Germany. Hope that this list helps! 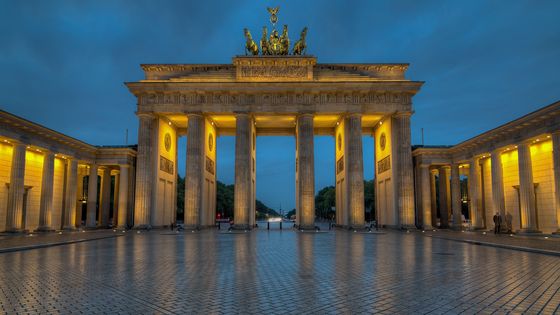 The Brandenburg Gate, a symbol of hope and reunification. 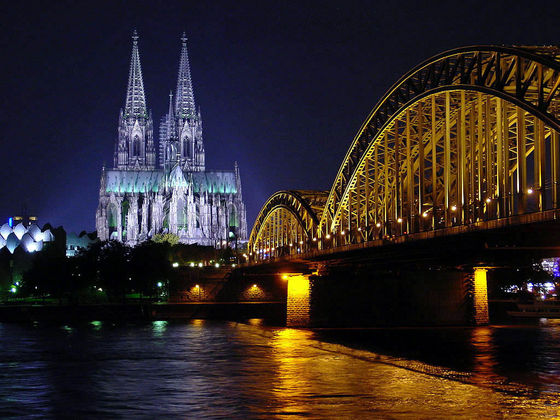 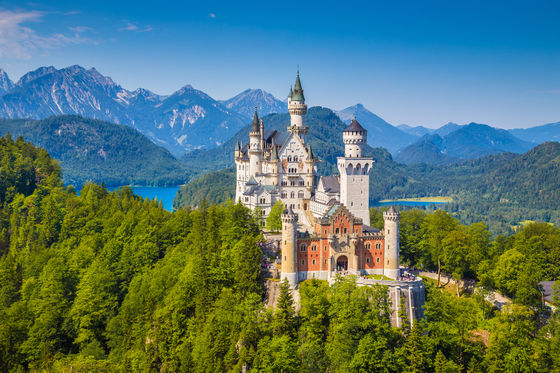 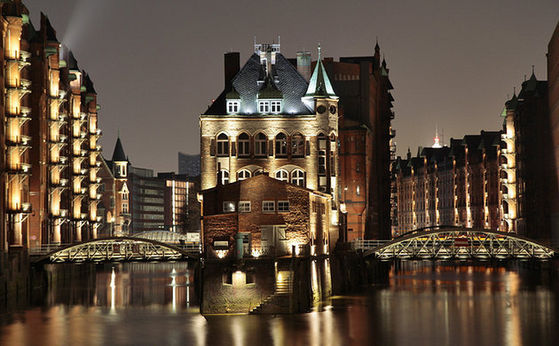 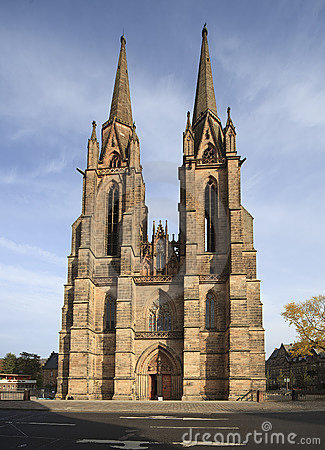 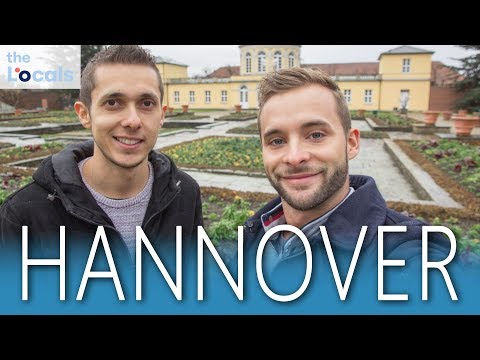 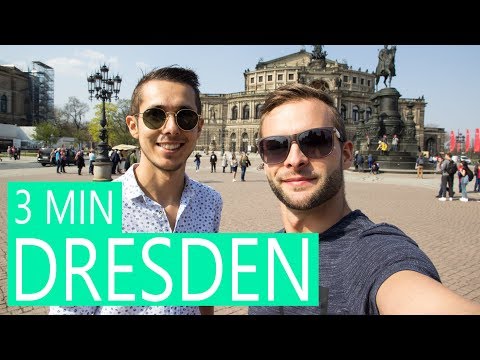 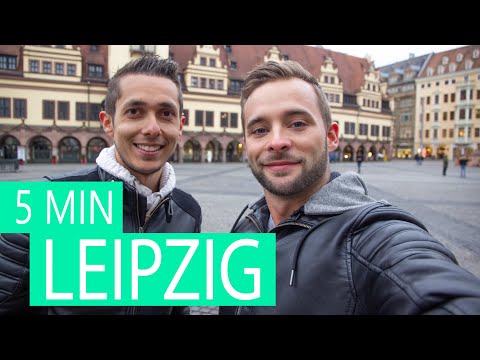 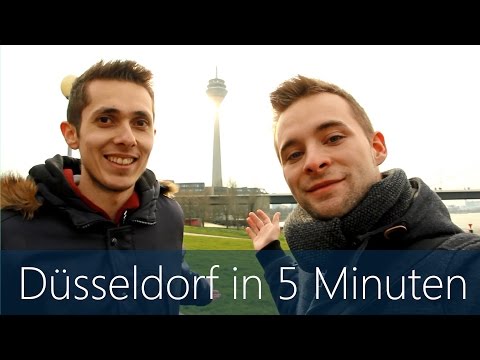 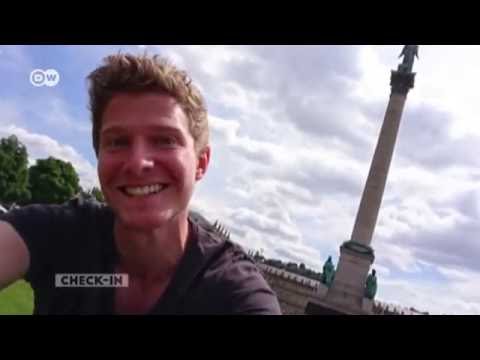 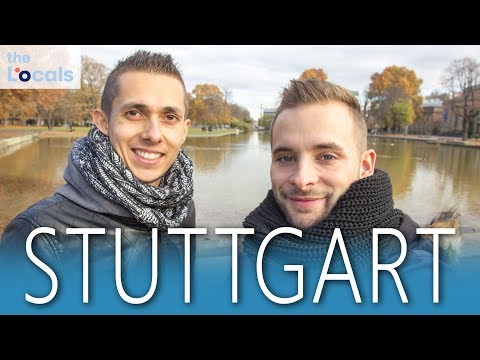 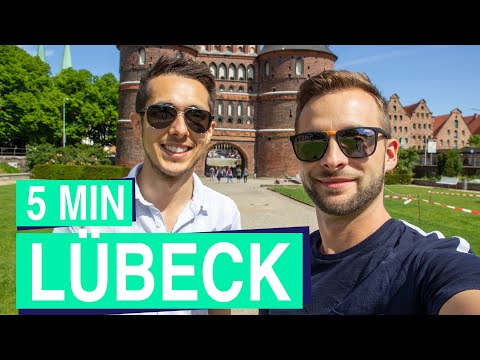 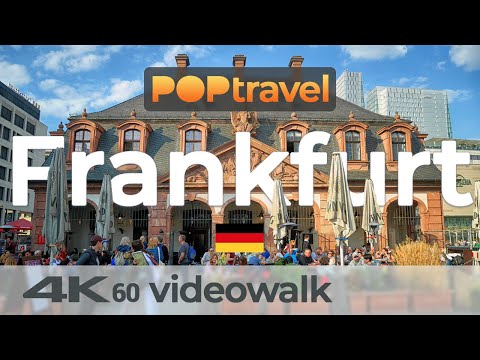 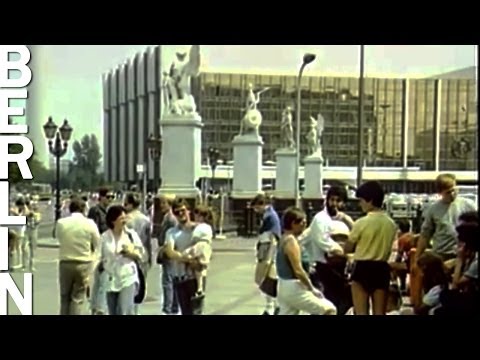 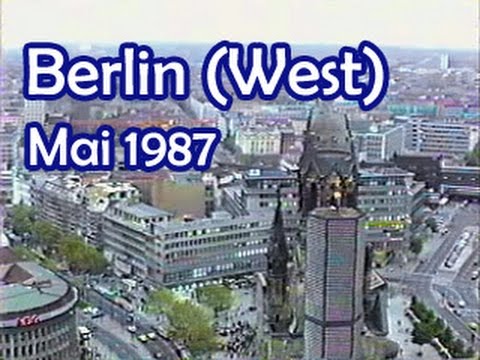 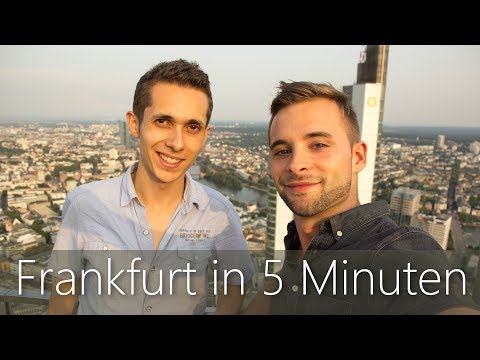 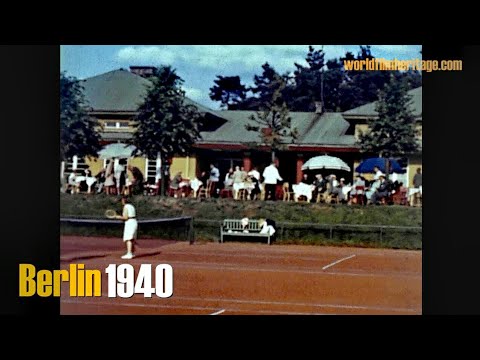 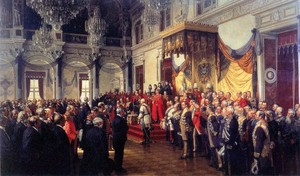 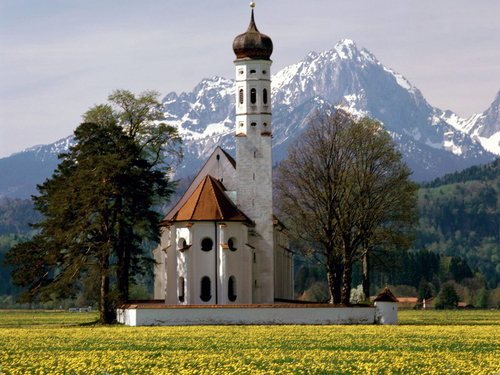 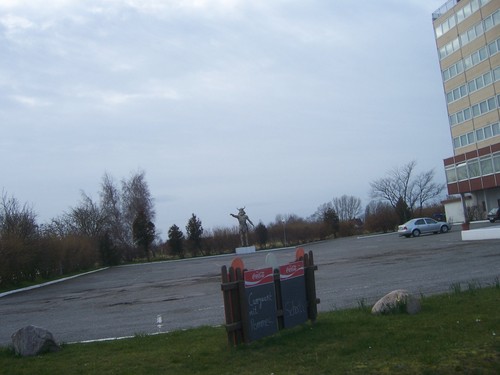 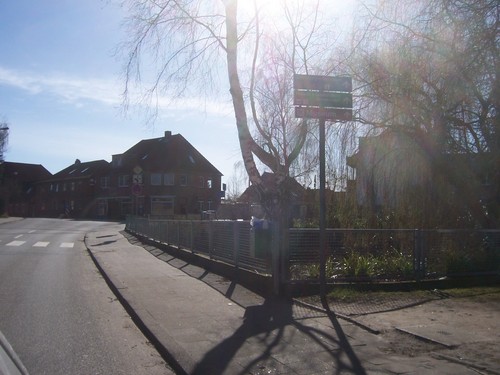 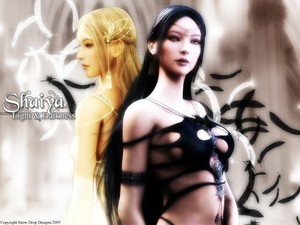 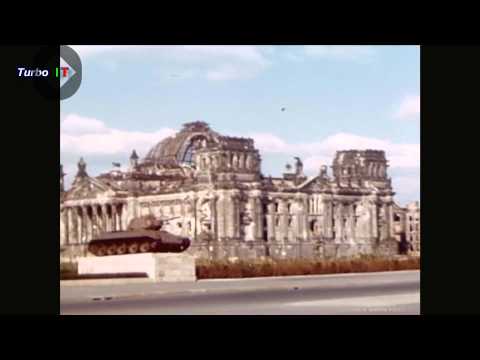 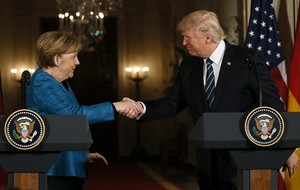