The four-part adaptation covers a myriad of pivotal 20th century events seen through the eyes of one man.

Jim Broadbent, Matthew Macfadyen and Sam Claflin will all take the role of writer Logan Mountstuart, playing him at different stages of his life.

Boyd said: "I am both thrilled and exhilarated at the prospect of these three sensational actors taking on the role of Logan Mountstuart as we follow him through the 20th century on the emotional, dramatic and rackety journey that is his long and tumultuous life."

Bleak House and The X Files actress Anderson will star as the Duchess of Windsor.

Cattrall, well-known for playing the sexually adventurous Samantha in Sex and the City, will take on the role of Logan's glamorous lover Gloria.

Of the various other women in Logan's life, newcomer Emerald Fennell will play the young writer's wife Lottie, Hayley Atwell will portray Freya, his mistress and the love of his life, and Natasha Little will play his third wife, Alannah.

Other cast members include Green Wing star Julian Rhind-Tutt as revolutionary John Vivian, Tom Hollander as the Duke of Windsor and Samuel West as a friend of Logan.

"Playing Logan in the different stages of our hero's life, they will brilliantly encapsulate the significant, and the wonderfully insignificant moments that we can all relate to.

"With such a talented range of British actors on board this is sure to be an unmissable television event and I can't wait to see this epic tale unfold on Channel 4."

The broadcaster has decided not to renew its rights deal for reality series Big Brother after this year and has said it was pumping £20 million into revamping its drama schedule.

Any Human Heart will be broadcast on Channel 4 later this year.
Melissa93 likes this
cicino1 Sounds great cant wait to watch :) 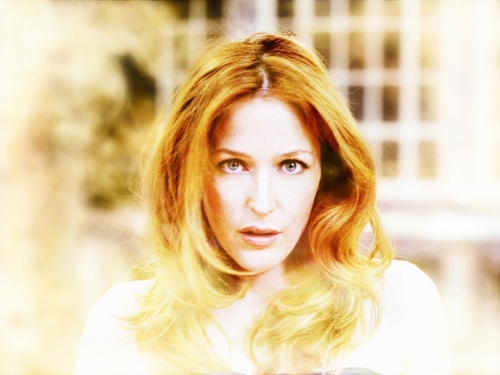 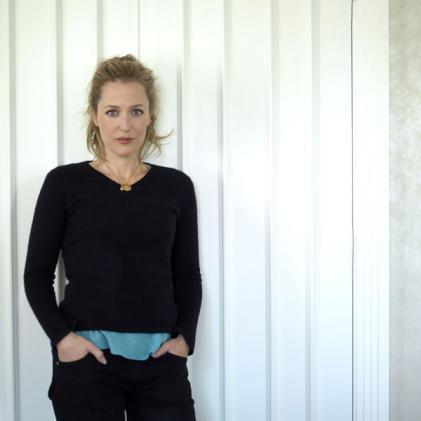 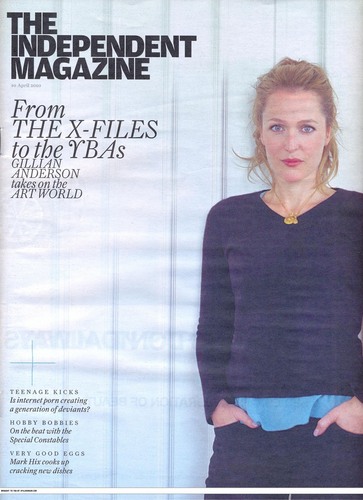 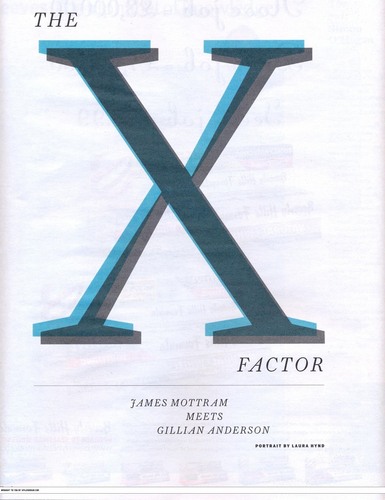 1
The Independent Magazine (UK) – April 10, 2010
added by TEMPEBREN
Source: http://xfilesmedia.com/gallery/thumbnails.php?album=325
2
X-Files to YBAs: Gillian Anderson takes on the art world
posted by TEMPEBREN
There was a time when the world went mad for Gillian Anderson. Or at least for Dana Scully, the sceptical FBI agent she played in The X-Files.

Internet sites with names like Gillian Anderson’s Testosterone Brigade sprung up, with devotees captivated by her cerebral yet sultry demeanour. FHM voted her Sexiest Woman in the World in 1996, after an April cover shoot sold so quickly that fans bombarded the magazine’s office with requests for back issues (one hopeful even sent in an unsolicited cheque for $200). When she arrived in Australia to promote the show, for a series of signings in shopping...
continue reading... 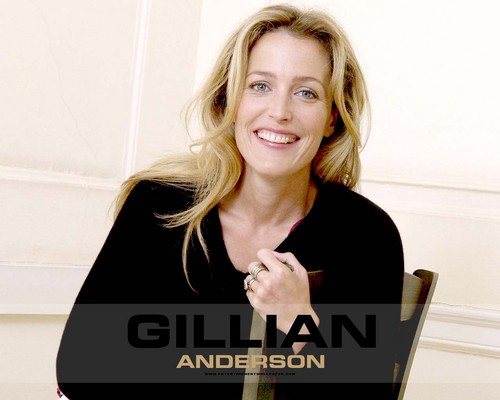 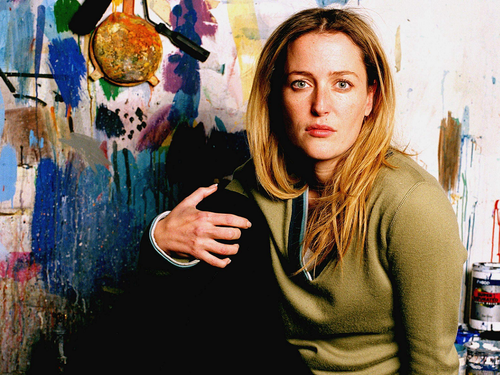 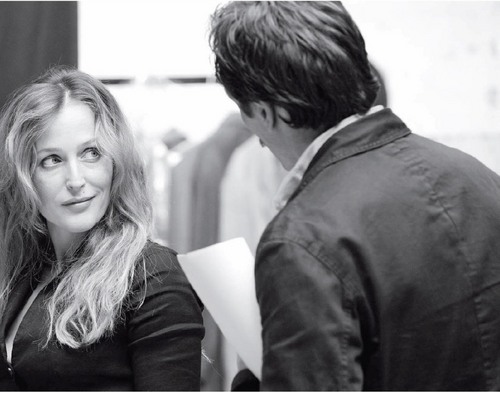 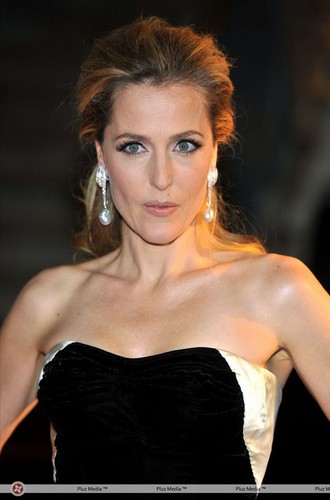 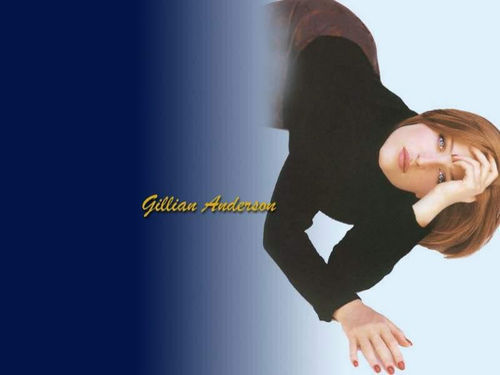