She will play MI7 secret agent Pamela Head alongside Rowan Atkinson in the film, which begins shooting in September, reports Deadline.

The actress recently scrapped plans to write and star in a biopic based on Ernest Hemingway's wife Martha Gelhorn after it was announced that HBO is moving forward with a film portraying the "exact story" Anderson hoped to tell.

She told the Daily Express: "The sad news is I have to let go of Gellhorn as HBO is doing the exact story with Nicole and Clive Owen. But these things happen and I was taking too long getting the script right and it's my own damned fault."

No release date for Johnny English Reborn has been announced.
irena83 and Melissa93 like this 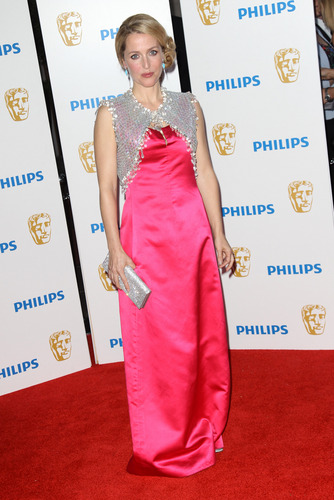 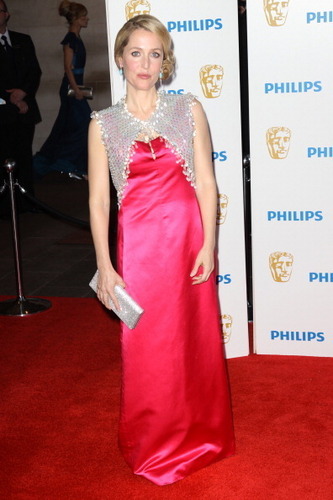 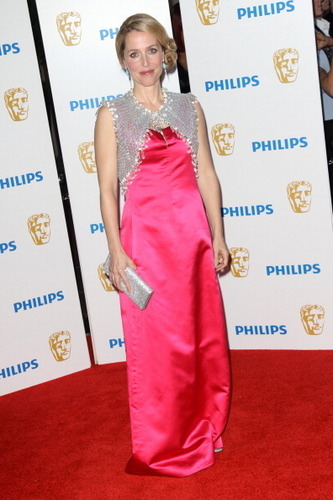 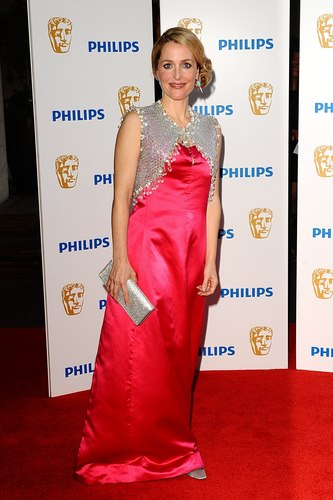 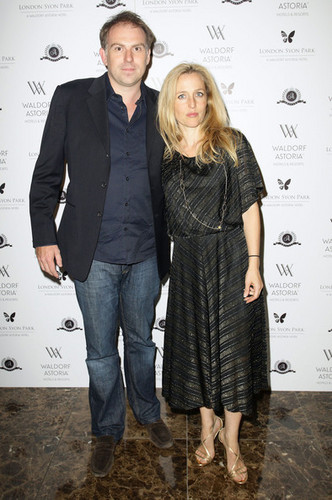 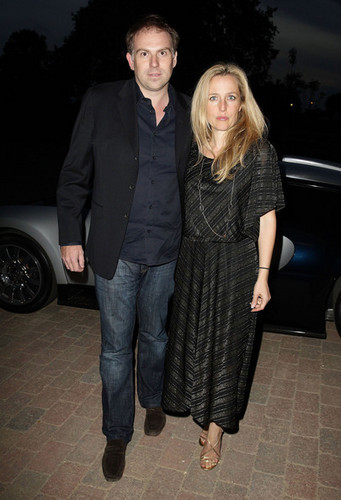 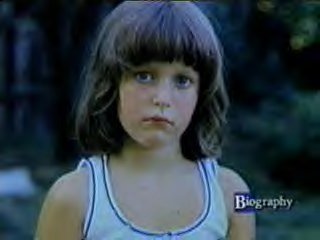 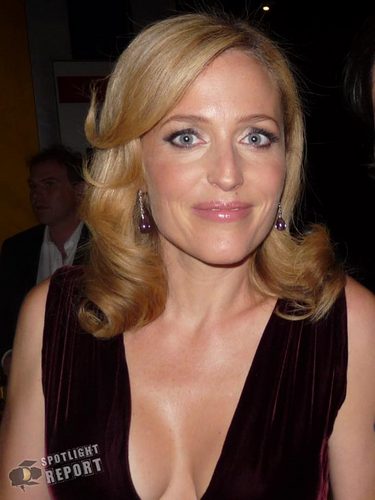 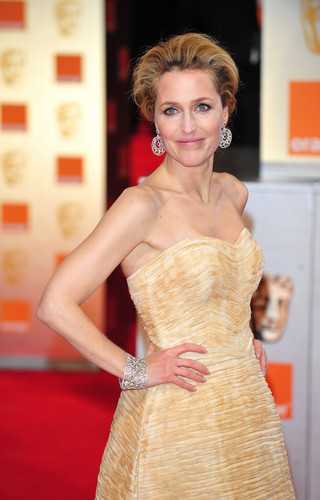 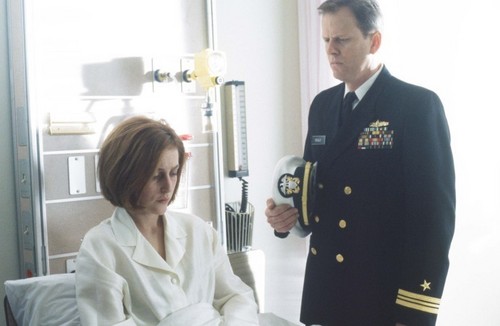 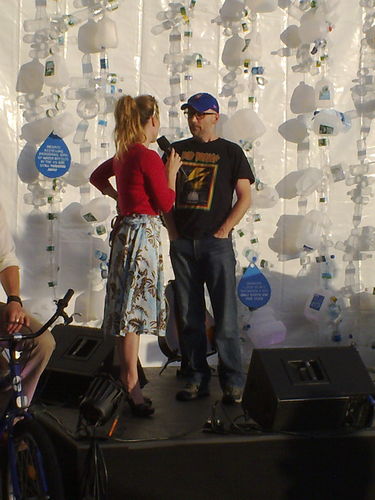 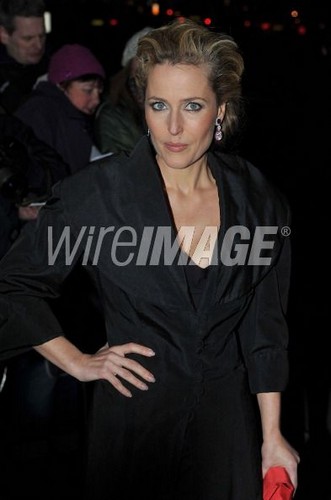 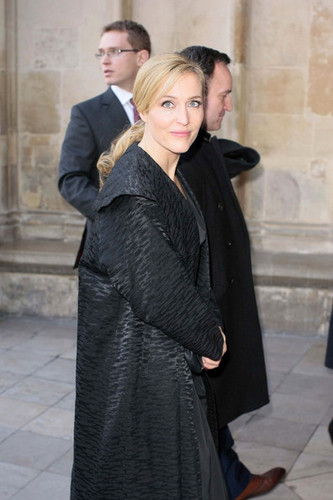 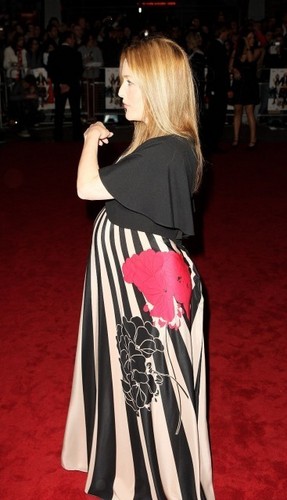 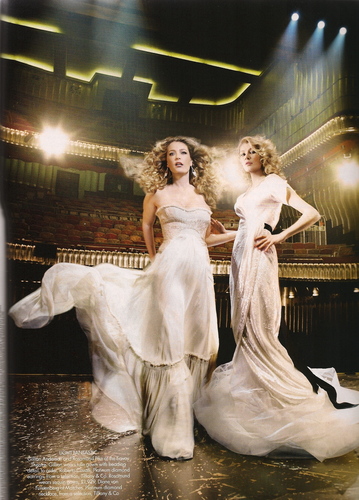 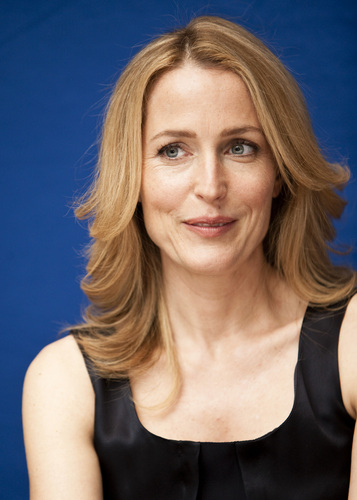 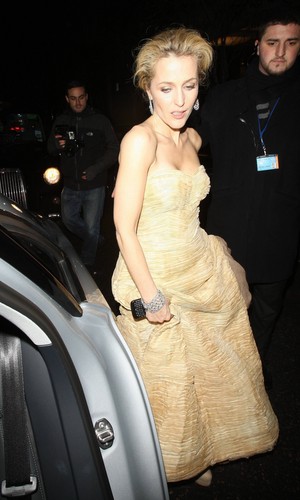