8
A Tribute To Lauren Graham
posted by snow_pup
A Tribute To Lauren Graham
By: Stephanie R
an always adoring fan
Lauren Graham, in one word, is inconceivable. I find it impossible to understand all the things that she is. From her optimistic and hilarious personality, to her amazing smile that will blow you away, Lauren is truly an uncontainable character.
Unlike many celebrities, Lauren isn't focused on fame. Many people grow up wanting to have jobs that are very rewarding, but don't always give them street credit. Many actors and actresses do it for fame and fortune. Lauren acts because that's what she's always wanted to do. It's one of her ways of expressing herself.
Lauren's personality itself is one of many things that draws people to her. At times she is adorable and charming, next she's so sophisticated that you wonder, "That's the same woman?" And when you hear her talk about something she believes in, right away you see how intelligent and intellectual she is.
Another of Lauren's wonderful characteristics is all the talent she brings to the stage or set. Lauren is great at expressing herself or the character who's part she is playing; and she uses creativity to make the character real. She also showed her dancing and singing talents in the Broadway musical Guys and Dolls, where many people found themselves saying, "I didn't even know she could sing!"
Nobody can argue against the fact that Lauren makes a gorgeous picture, but that's given. Of Irish descent, some call her "black Irish" because of her dark hair. Her blue eyes sparkle with all the happiness that she portrays.
You and I may think that we know everything about Lauren and her personality, but with each new role she plays and each interview she has, Lauren proves us completely wrong. Instead of being arrogant or way too flattered if Lauren read this, she would probably be partially upset and very embarrassed; but that just shows her down-to-earth attitude. All she is trying to be is Lauren Graham, but I know that Lauren Graham is pretty great!
DoloresFreeman, Nine00 and 7 others like this 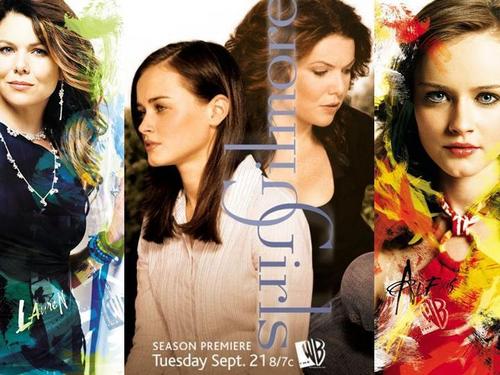 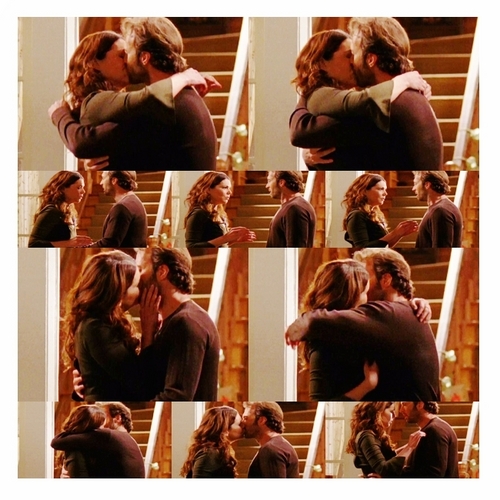 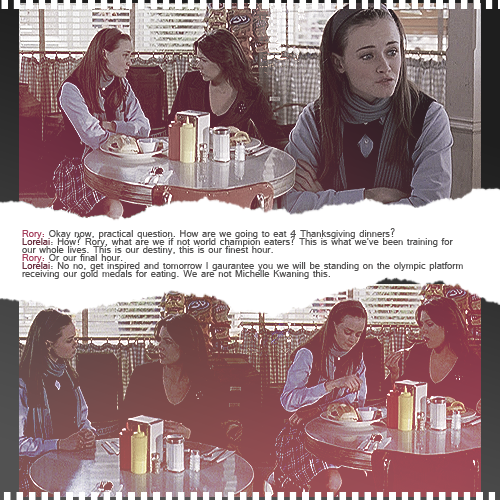 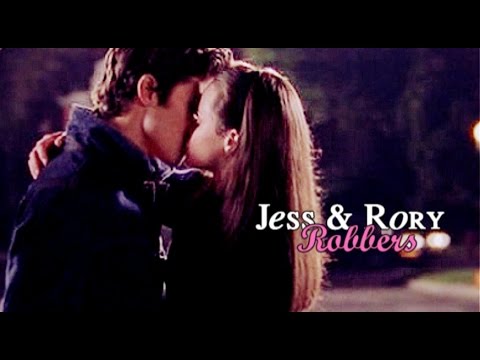 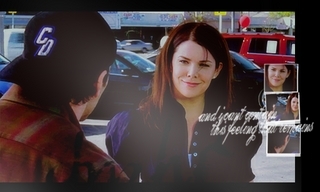 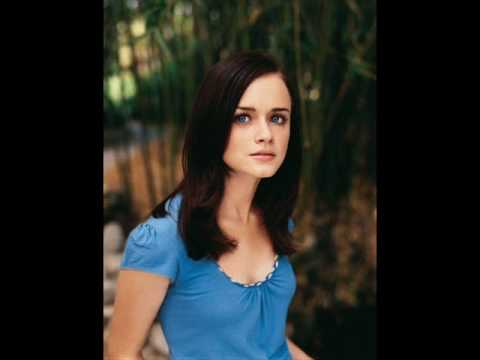