34
Logan Huntzberger: Bad Boy or Not?
posted by Priscilita22 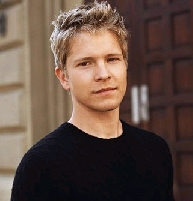 Logan Huntzberger
This article really started off as a forum topic, but then became too long to be one, so I decided to just write it as a soapbox. It is mainly about Rory's last love interest: Logan Huntzberger. I know, as I write this, that most people will disagree with me but I still want to give my opinion on Logan.

I know that many people did not like Logan and especially didn't like him with Rory.. I have to completely disagree because I LOVED Logan..

Most people liked the Rory/Jess relationship and I did too, they were very cute together but I think Logan was a better boyfriend to Rory. I know, I know nobody agrees!

But let's go back to the show:
Jess and Logan were actually really similar, I think the one big difference was their social class status, but other than that they could both be considered the "bad boys".

Rory was in love with both of them, at different times of course. There is no way to deny this because it was apparent that she had fallen for Logan hard, even after Jess came to visit her she confessed that she liked Logan.

Many people say that Logan did not treat Rory well or that he was a bad influence, but this is pretty debatable.

Jess also had LOTS of moments in which he did not treat Rory as she deserved (not calling her back when he said he would, but most important leaving her without even saying a word)
True, Jess had a lot of great moments and I love him for that, but he also had bad ones and that's why I cannot understand those who don't like Logan

I see Logan as a similar person to Jess, but the difference is that Logan changes in time. He is in love with her and he changes his whole personality to be with her. It was hard for him (that's why he "broke up with her" and slept with other girls) but the important thing is that he came back... he was truly sorry and at the end he is completely prepared to commit entirely to their relationship.

The whole point of this article is mainly to address the Logan/Rory relationship that so many people seem to disaprove of.

I loved Rory with Jess but I see them more as a "good memory", a GREAT teenage couple that ended because they were not on the same page. Logan, on the other hand, might not have been in the same page at the beginning, but is willing to change and he accomplishes this. Even Lorelai ends up approving! He changes and this is what could have made him more than just "a good memory"

I am really sad that Rory turned down his marriage proposal, but at the same time it was too soon. I did not think they should have broken up though, and in my mind they'll end up together :D 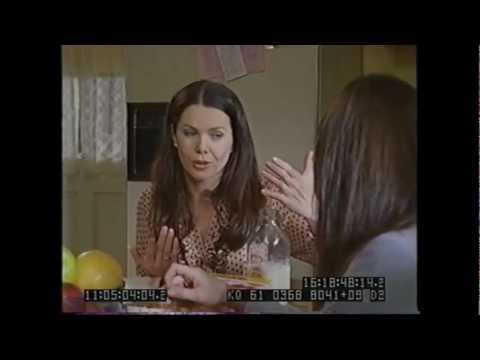 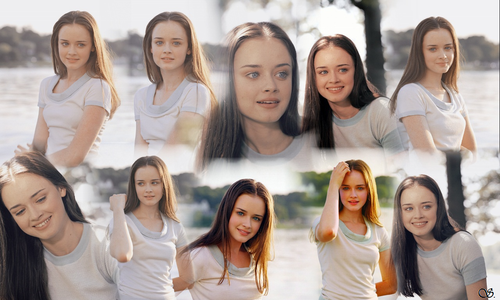 3
Rory
added by DoloresFreeman
Source: made by me 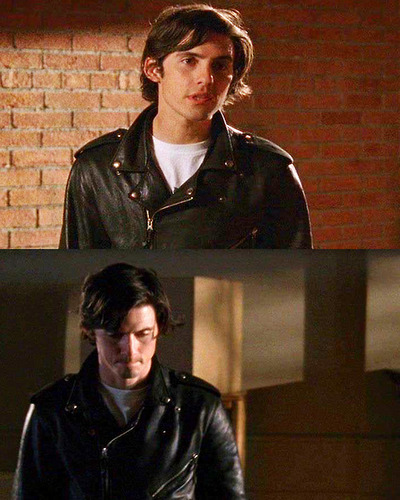 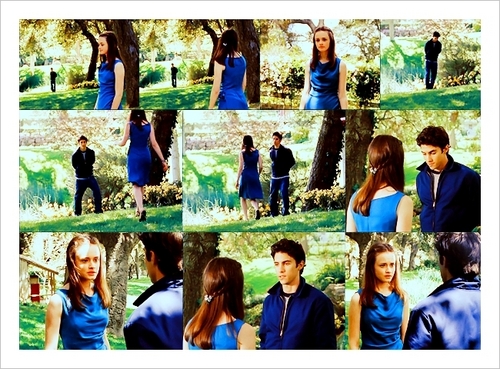 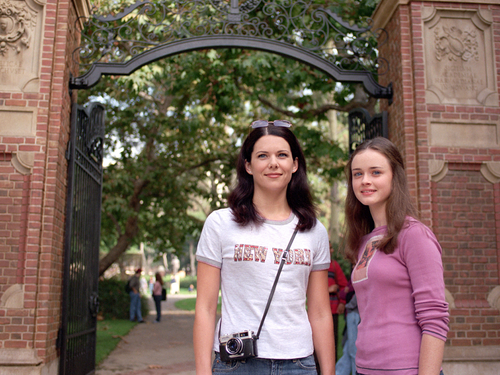 7
Gilmore Girls
added by DoloresFreeman
Source: made by me 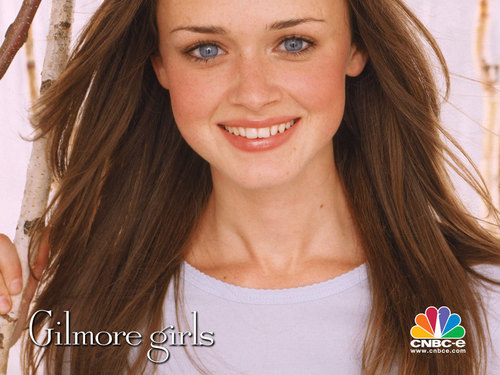 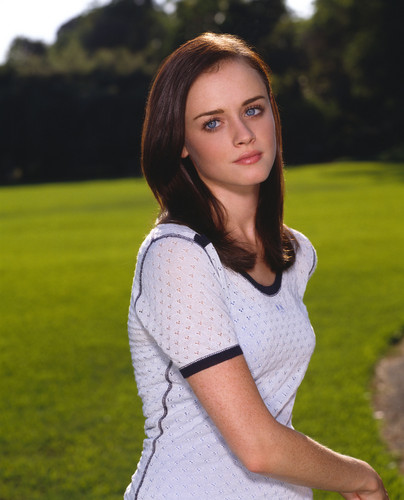 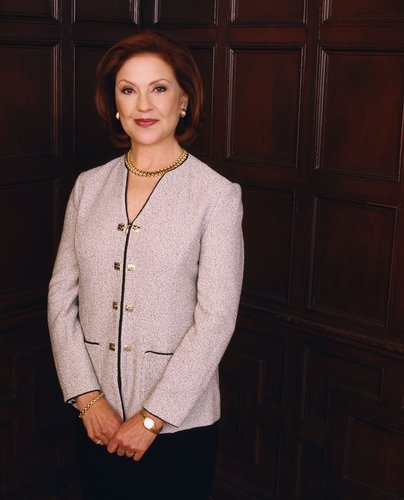 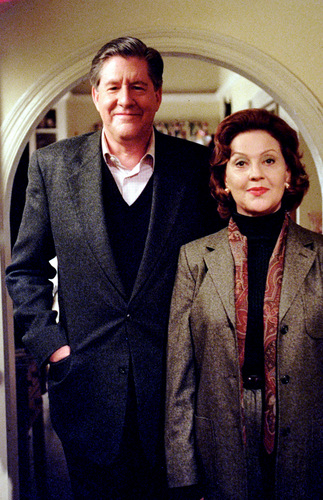 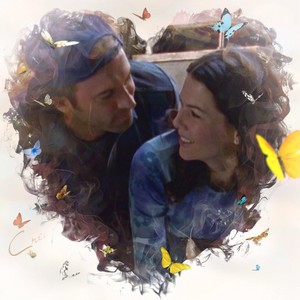 Lorelai and Luke
added by RoseLovesJack
Source: Made by me 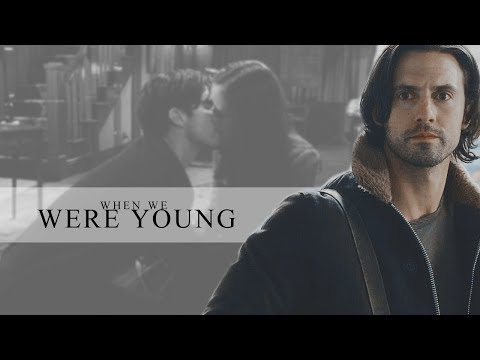 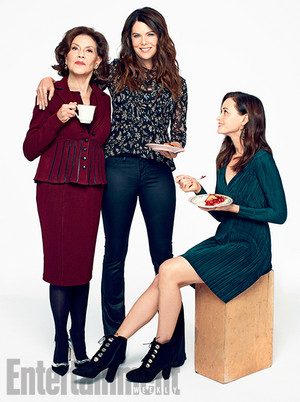 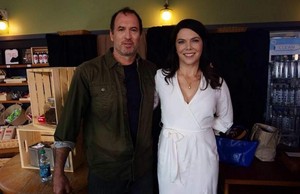 Luke and Lorelai
added by RoseLovesJack 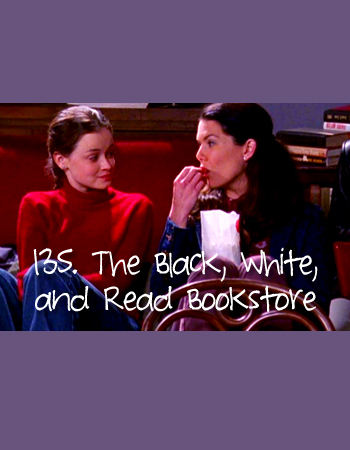