29
What Made Gilmore Girls the Best Show on TV
posted by TimK
What made Gilmore Girls special, in one word: Vision. Amy Sherman-Palladino has a vision for the stories she weaves, and it shows. Then she pours her passion into making this vision a reality. Then her passion pours over into the fans she creates for her stories. She did it with Gilmore Girls, turning it into a world-wide sensation. I expect she'll do the same thing for The Return of Jezebel James, if given the chance.

It's fascinating. What follows is based on link. I wrote it just after the news broke that Amy and her husband Dan were not returning for the seventh season of Gilmore Girls. And even I was surprised at how little I needed to change it. The legacy Amy Sherman-Palladino created lives on.

From the early seasons of the series, we could tell the Palladinos were weaving a deep, intricate, character-based story. Still, we need look no further back than the last episodes they made to see how deep, how intricate.

Lorelai and Luke don't trust each other to stay even when the going gets tough. Whether their doubts are founded, two people need this trust in order to make a marriage work. Lorelai loves Luke, as Luke loves Lorelai. Luke goes shopping for Lorelai, something he usually hates, but he does it and enjoys it, just because she's there. Lorelai buys and wears clothes that Luke likes, just because it pleases him. They are so into each other. They are even ready to commit. But the other side of commitment is trust, and we can see so clearly that they do not trust each other. That's why their relationship became so rocky.

Similarly, it took Luke months to tell Lorelai after he found out he even had a daughter. Then he didn't want April to meet Lorelai, because he feared Lorelai will take April away from him-- just as her mother Anna feared. It took April's birthday party, which Luke tried to throw without Lorelai's help. It took this birthday-party disaster to push him to letting Lorelai in, despite his fears.

These fears are strangely reasonable. That is, Lorelai missed the relationship she had with Rory. Their relationship has changed, has been ever since Rory went off to college. Rory's been making her own decisions. She's no longer Lorelai's little girl, no longer Lorelai's best friend. April's birthday party, for Lorelai, was a throwback to this relationship she had with her own daughter. I wonder how Lorelai felt when April told her, "You remind me of my Mom. I think you'd like her."

And I wonder how she felt when Luke told her that Anna was mad about her being at the party. She looked like she was about to cry. Lauren Graham is so cool.

Of course, Anna is with April just like Lorelai was with Rory, trying to protect her daughter from turmoil, from disappointment, from getting too attached to the guys dating her, trying to provide stability in an unstable existence, afraid to get attached herself. And like Lorelai, Anna also doesn't trust Luke:

"He's not a kid guy, never has been. And [April] she's getting very attached. I need to know he's sticking around first."

No, that's not Lorelai talking about Christopher, but it could have been.

Now Rory is her own woman. Remember when she moved in with Logan without even telling her mother? That was proof right there.

As of the end of season 6, Rory loved Logan. Yes, we hated him. But she really was in love with him. (Making the final ending all the more confusing, but that's a whole 'nother discussion.) We know she felt that way, because she raced to the hospital to see him, even though she hates hospitals. Then this usually timid, waifish girl proceeded to chew out Colin and Fin for acting insensitive. And what she said to Mitchem! I wonder what he thought. She must have broken all his conceptions about her.

But at that time, Logan was still a little boy. He had not undergone the right of manhood. He hadn't taken responsibility for his choices. He had two alternatives. He could have taken on the family business as his father Mitchem wanted him to. Or he could have forgone his family's wealth, blaze his own path. Either alternative would have made him a man. Instead, he avoided choices, because he didn't want to think about the consequences. He needed to grow up, stop trying to weasel his way out of his choices and their consequences.

But in a hospital bed, after parachuting drunk off a cliff, in "serious but stable condition," his choices had time to stare him in the face. He began to grow up. He told Rory, "No, it is not okay" that he almost got himself killed. And he told her there was nothing she could have done to stop him. "I was goin' no matter what. It's my fault... I'm the one screwing things up with us here, not you! I'm sorry you're in the hospital right now. I'm sorry about all of this. I don't know what's going on with me..."

I was actually proud of Logan when he left for London at the end of season 6. And then proud again when he left his father's company in season 7.

This only touches upon the complexity in the epic tale that is Gilmore Girls. What motivated this story? In an interview with Michael Ausiello, Amy Sherman-Palladino told us:

"... when you see stuff happening, and when scenes and moments happen that you didn't think could happen before, and when you add a kid like Matt Czuchry to the show and all of a sudden it brings in different layers and different stories and different textures, it's like, it doesn't have to end...

"It's horrifying... if we can't ensure the quality... every year we've tried to push the bar higher. For better or worse, whether people like it or don't like it, we tried to make our stories more complex. We try and push the quality higher..."

Well, Dan and Amy, we were sorry to see you go. I'm sorry that your successors were not able to finish off the storyline with the same passion you had shown. And as I wrote a year ago, when you left Gilmore Girls: Wherever you go, whatever you end up doing, I'll be looking forward to your next project.

-TimK
nznumberonefan, jasamfan23 and 27 others like this
I_love_milk I think that it was the best show ever!!! They should never have canceled it. Amy is amazing!!!
Dragonfly0879 I am sorry to say that although Amy did create a fantastic show, she was the one to introduce the beginning of the end of this wonderful show. The developments of season 6 were written by Amy. Then she left, leaving her successor with the horrendous task of finishing storylines that anyone could have predicted the fans would detest. It is hard following the foot steps of someone so gifted as Amy, but leaving the show with that SEason 6 ending was almost impossble to save. In my humble opinion, it was not the new writers who lost the show but Amy, who burned all the bridges behind her as she left the show. It would have been nice to see the show's continuation with a Season 8 that had brought the story back to how things should have been at the beginning of Season 6.
Shay-Shay everything. gilmore girls isthe best thing that ever happened to me. when i heard about i just had to watch it. i was hooked! i love rory. she is my favorite character in the tv show. im sure tons of people will agree with me!!
Lola12 Read these two petitions and you know what makes GG so special :-) SAVE GG FOR AT LEAST 4 MORE SEASONS, YOU ALSO CAN SUPPORT MORE SEASONS YOU JUST NEED TO WRITE IT THEN Daniel Palladino:"But we wanted to break Bonanza (was repeated decades, it's a legend) and Gunsmokes (the show had 20 SEASONS) record." 21 seasons for Gilmore Girls! http://www.petitionspot.com/petitions/gilmoregirlsreasons4seasons http://www.petitionspot.com/petitions/bringbackgg tell everyone you know to sign the petitions keep GG going to 21 seasons!
jess_welsh i dnt think rorys and lorelais relationship did change they will always be mum and kid and best buds like nothing can break it
snow_pup Give the actors a break! they worked on Gilmore Girls for 7 whole seasons, and i wouldn't blame them if they were sick of it, even tho they're not! I luv Gilmore Girls; it's my favorite show ever, but think how the actors must feel
shimr Everything........... I am mad about this show.I don't miss any episode of this. When i am not able to watch this on Tv I watch this online on The cw Live 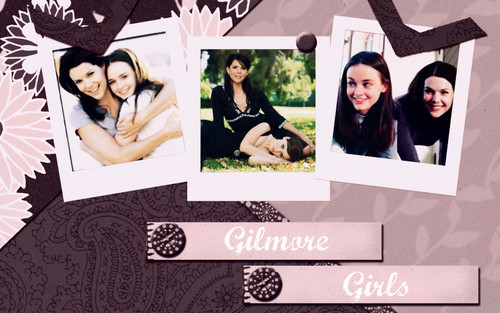 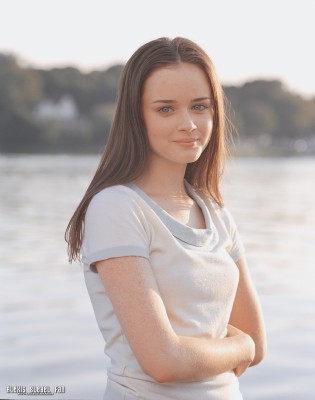 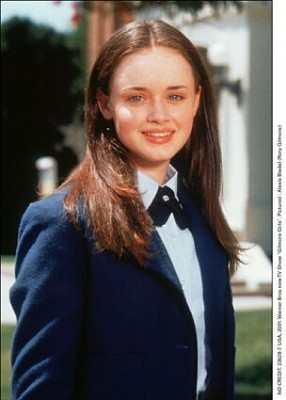 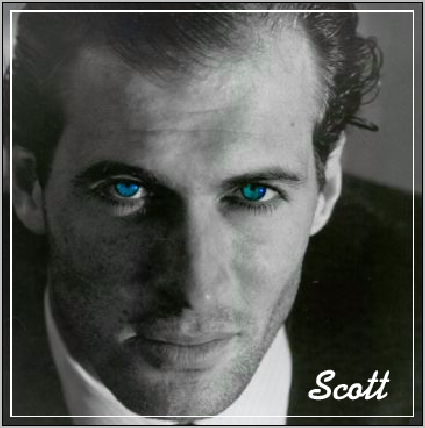 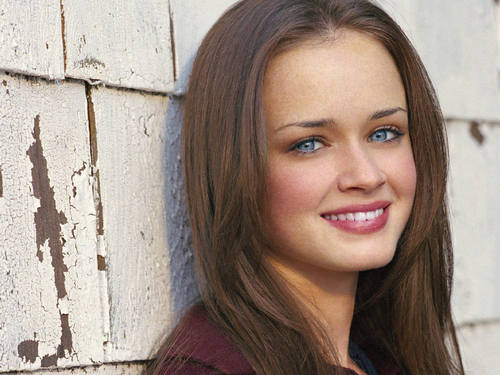 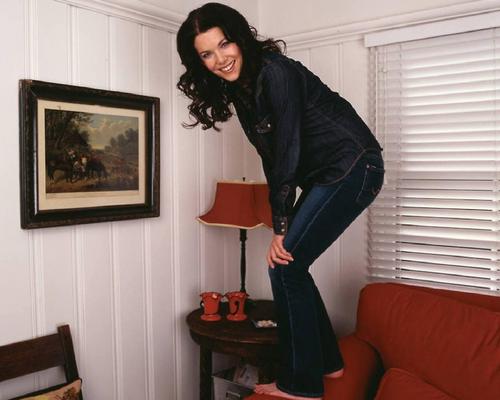 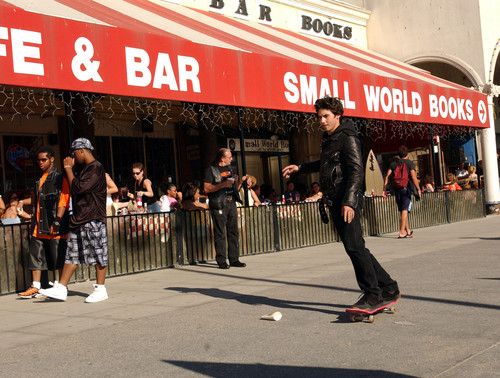 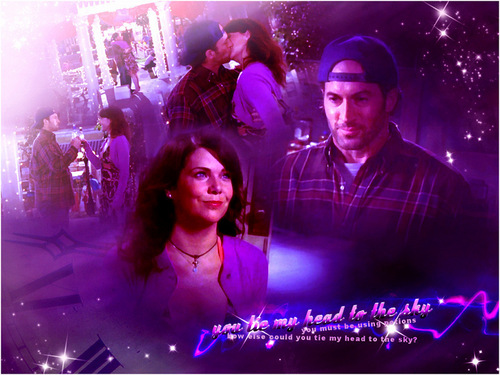 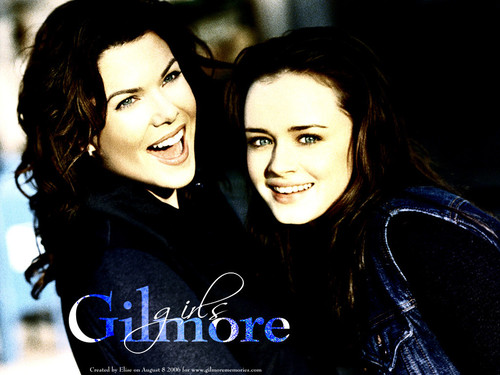 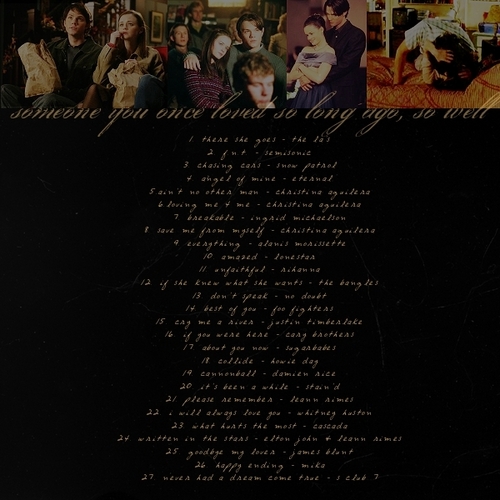 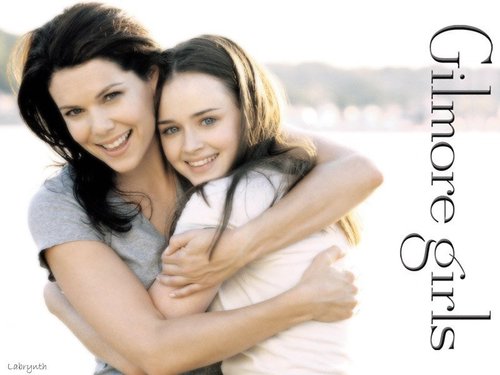 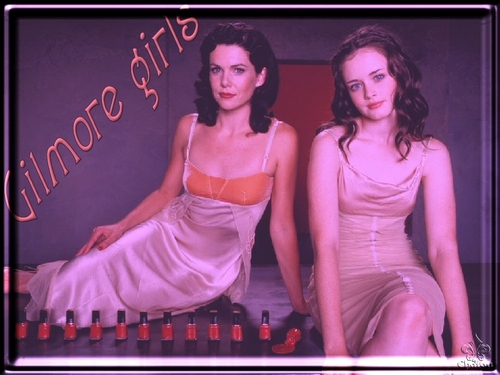 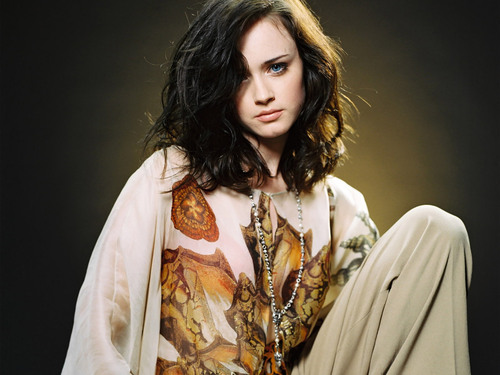 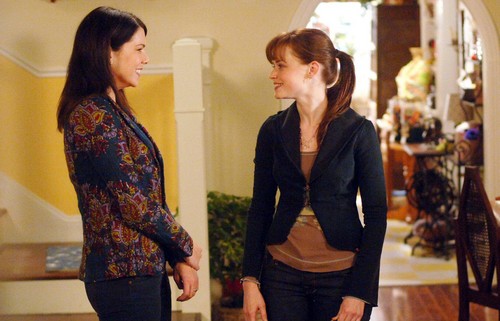