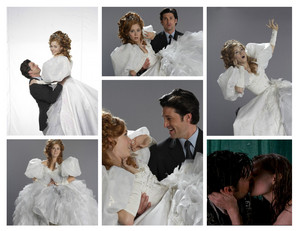 
As they both got their voices back Giselle confessed to Robert that she loved him. ‘ Giselle you may be very mysterious but I love you too’ Robert said. ‘So is this a habit of yours by falling off of stuff then?’ Giselle asked Robert. ‘ Only when your around to catch me’ he said and the two of them began to kiss. When they stopped kissing Robert was getting a small box wrapped in a pink bow. ‘ I want you to have this’ Robert said to Giselle. ‘What is it ?’she said. ‘ You’ll see’ he smiled. When Giselle opened up the box in the rain and thunder it turned out to be an engagement ring. ‘ Oh my goodness!!!!!’ Giselle said in delight. ‘ Giselle will you marry me even though I only know you for 3 days’ Robert said to Giselle. ‘ Oh YES I will marry you Robert Philip’ Giselle said and she kissed him again as the tower was zooming out.

2 years later and Giselle opened up a boutique called Andalasia Fashions and she married Robert in a low key ceremony with 100 guests. She wore her wedding dress and she had the same hair style as before. Morgan was the flower girl and Robert wore a tux. After the honeymoon in Hawaii Giselle, Morgan & Robert were having fun as a family and they all lived happily ever after. 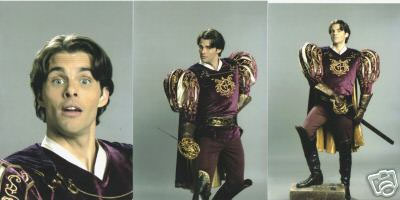 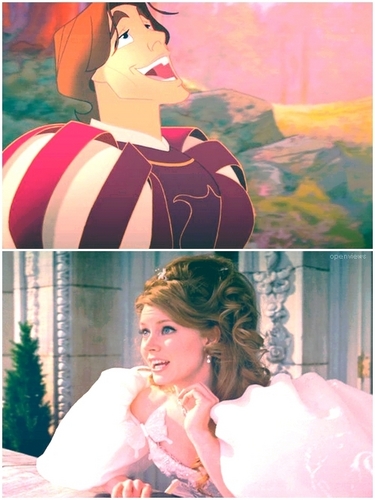 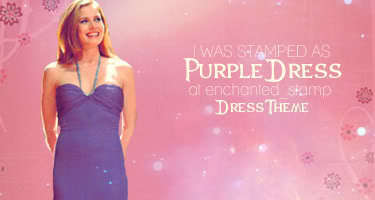 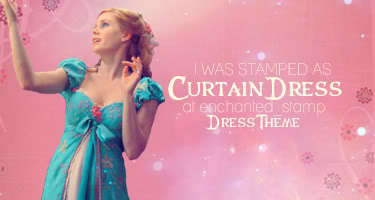 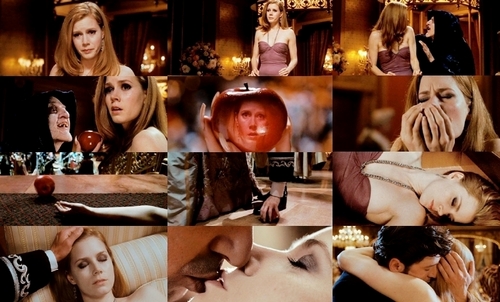