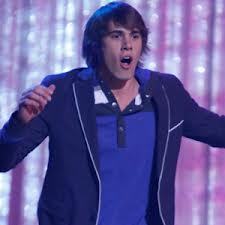 Dear fellow gleeks,
As we all know the cutest guy ever "Blake Jenner" won The glee project season 2 , I really wanted Aylin to win but I am proud that she tried and she should get at least 5 episodes.Okay I will continue with my article I am really happy that Blake won and I really loved his marvelous poem so I am thinking now this guy can do anything his a poet, singer, actor, whitest half Cuban, perfect and also the hottest guy ever.I am gonna write down his "this guy" poem down as it is very inspiring and so heart felt.

At the end of this poem I literally felt like crying like how Nikki, Robert, Mario, Shanna, Dianna and many more , but I was also happy like Damian and Charlie and I would laugh as well like everyone and Zack who I think went a bit overboard.I hope RM will not give a Finn or Blaine character but his own and unique personality.Again I would of liked Aylin or even Ali getting at least 2 episodes.This poem had really opened my eyes and see that Blake is not another jock but in fact he is a nice, handsome and intelligent man.I don`t think that just because of this poem he deserved to win but yes it was awesome and interesting.I am really looking forward to Blake being on glee and Ryan giving Aylin or Ali a chance.I have not watched the episode yet but still waiting. 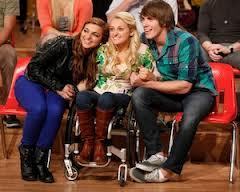 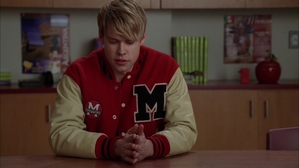 Over the summer, Sam was thinking about his past. He first spotted New Directions performing in the courtyard, and then met with former male lead Finn Hudson. Then after being slushied by Titans football players, he is rescued by former head Cheerio, Quinn Fabray and developed a crush. They dated, broke up, and went separate ways. Then he met with former New Directions member,...
continue reading...
1
Glee Dictionary: H
posted by fetchgirl2366
H
Hairography- Eleventh episode in the first season of "Glee" 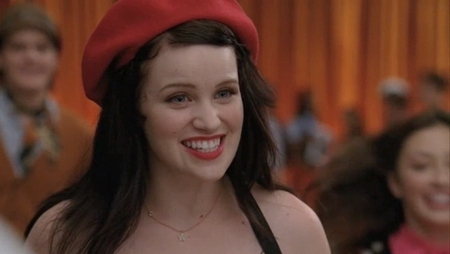 
1. First off, would you mind introducing yourself to the Glee fans and telling us something more about yourself, something that we don't know? :)
Well Hi Gleeks! I'm Bety, I'm 15 and I live in Mexico (maybe that one you dind't know), High-school freshman and I love to act. 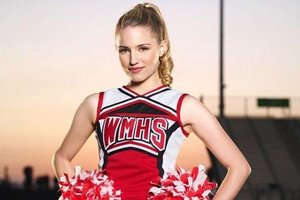 Just a few of my fave Quinn quotes so far!!

Sue: We're gonna bring this club down.
Quinn: And I'm gonna get my boyfriend back.
Sue: I don't care so much about that.

Quinn Fabray [after Finn tries to get to second base]: Let's pray.

Finn: I want to do glee. I'm really happy when I perform.
Quinn: People think you're gay now, Finn. And you know what that makes me? Your big, gay beard!

Quinn: I give it 15 minutes until the first one quits, or tries to commit suicide.

Quinn [to Puck]: I had sex with you because you got me drunk on wine coolers and I felt fat that day. But it was a mistake.

The Glee spot is my second home, I'm honored to be chosen for this
So we have the first official FOTM award which goes to the lovely Cat, who contributes alot to the Glee spot and deserves this alot!

1 - Hey Cat, Congrats on winning the first offical FOTM award, how do you feel? Super! The Glee spot is my second home, I'm honored to be chosen for this :) There are so many awesome fans here.

2-What did you first think of glee when you watched it? I actually wasn't as obsessed as I am now- I watched it, and I liked it (I was infatuated with Finn). I got the rest of my family to watch it, and I rewatched it a few times myself. Then I sort of put it out of my mind,...
continue reading...
8
Quinn Fabray:The perfect christian?
posted by Ilovemovies13 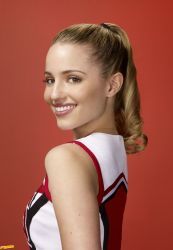 For those of you who watched the show on september23 called preggers,you were probly schocked with what happened with Quinn.I won't write spoilers if you haven't watched it ,but to me last episode shows how much a hypocrite Quinn Fabray is.Isnt' one of the most simplest lessons of the bible to treat others the way you want to be treated.Yet she always picks on Rachel for being different.And why is it that Quinn is so set on being popular?I mean I know she's a teenager,but that dosen't mean everyone wants to fit in or be liked by everyone.In my opinion, I hope that Quinn reliazes that just because you love god means you can do anything you want. 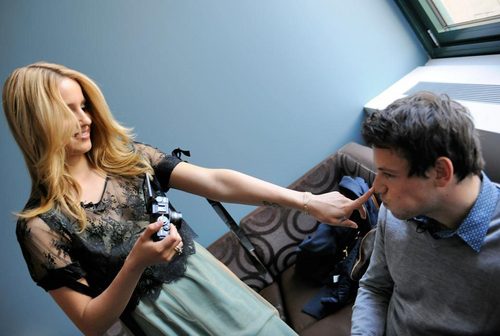 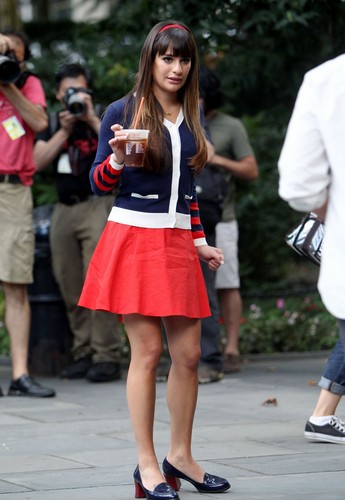 1
Glee- Without You {HD}
added by jasamfan23
video
glee 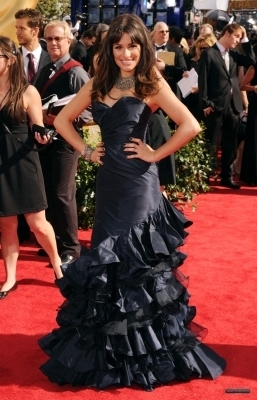 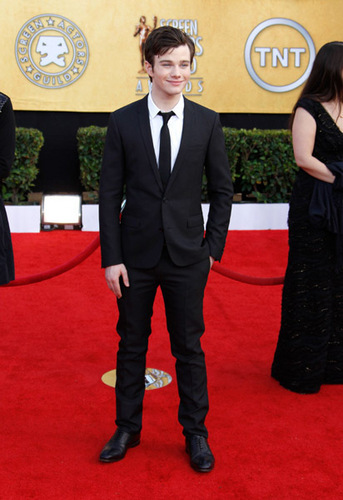 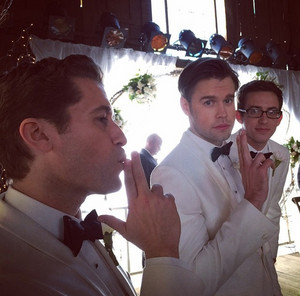 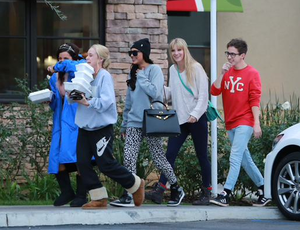 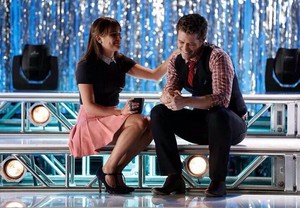 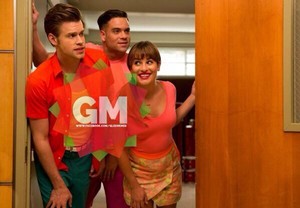