3
Darren Criss letter to his fans
posted by Sweetest66
Have you guys read this?? Further proof that he's the most amaizng guy in the world.

Though my very first episode aired on TV in November of 2010, the end of this past September actually marked the two year anniversary of a phone call that really turned my life upside down: I was notified that I had been cast as a new character on the popular television series, “Glee.”

By that point, some of you had maybe known me from silly youtube videos, and for even less of you- from cafes, restaurants, and bars I used to play music at. Regardless of the when or the how or the why, it’s been been a pretty incredible journey for all of us since that phone call.

In April of 2010, I was getting ready to start working on what some of you might now know as A Very Potter Musical. I was a senior at the University of Michigan, and I had just read an article about the cast members from the new hit TV series “Glee” singing at the White House. I thought, “Man, that’s insane.” Well, just this past June I took a song I wrote called “Not Alone” that I used in that very same musical I was working on in college, and sang it in person for the President himself... Shortly before I got to fist-bump him.

In July of 2011, I was asked to speak on a Harry Potter-based fan panel in San Diego. I thought I was a bit under-qualified for the job, but was nonetheless excited to be asked to speak on a panel at one of my favorite summer events: Comic-Con! When I got there, I realized that we were given a rough time slot because it was the same exact time as the panel for that same hit TV show, “Glee.” I thought, “Man, this ‘Glee’ thing is really stealin’ my thunder...” Ok, well, the very next year, I couldn’t do the HP fan panel again because I was on that Glee panel.

The crazy stories go on and on, not to mention the little things like magazine covers or hitting Billboard charts, or doing a film with the likes of amazing people like Kristen Wiig, Annette Bening, Matt Dillon... Let’s see, what else, oh, getting to live my dream of doing a Broadway show, and then of course, there was getting to sing “Rainbow Connection” with Kermit the Frog... I mean, these things are unbelievable. Unbelievable. I have a pretty wild imagination, but I never thought any of that could actually happen, let alone in such a relative short period of time.

Here’s the deal- I work hard, I try to make the right decisions and do the best I can with everything I do and all that good stuff- but really, that can only go so far. There are so many contributing factors to what has happened for me that go far beyond my control... And that’s where you come in. You, the fans, have been a huge part of the reason why I’ve been able to do half the things I’ve been able to do.

We live in an unprecedented age of social connectivity, and I am happy to say that you none of you have failed to take full advantage of that. Don’t think I’m not aware of how active the fandom is, or how much impact is has. Remember: Not only am I fan myself, but I do have an internet connection. I see the gifs, I see the fanfics, I see the memes, and it’s all amazing stuff. Though I haven’t met the majority of you, it’s a real thrill to know that many of your lives have come together on behalf of mine. That’s an incredibly moving concept, and the fact that those connections have yielded so much positivity is something even more amazing.

Let’s take my own stories out of the picture for a second- you, as a group, have all accomplished some pretty amazing things yourselves. You done everything from raising money for great causes to organizing awesome flash mobs over the internet to show your support. You have shown up at the crack of dawn and stayed until you’re the last one standing. You have come together to create something far greater than any of us: a real sense of community and a genuine place of support- not just for me but for each other. And I can safely say that I wouldn’t be where I am now if it weren’t for that.

Oftentimes I meet people who challenge me, “You have no idea what you’ve done for me.” Well the truth is, it’s the other way around. I do have an idea, and a pretty good one at that. Because for whatever you may think I may be giving you, you are actually giving back to me, tenfold. And I am constantly wondering when and if it will fade, who will stick around, who will get bored- I often think about the day there won’t be anyone on the other side of the stage door... but despite myself, as time goes on, you all have never ceased to amaze me with your enthusiasm, creativity, and seemingly endless joy that continues to inspire and encourage me.

Tonight is the premiere of the dreaded break-up episode. For many Glee fans, I imagine there will more than reason to be sad. But cheer up, think of it this way: much of your support has allowed me to be on this show long enough to reach a breakup in the first place; it has created a relationship that people cared enough about whereby it was even worth writing an episode about its potential end. I never thought I would get to be around long enough for something like that. And I really have you, the fans to thank for it. It’s something to be proud of.

What’s more, I was even asked to play my own arrangement of teenage dream for this episode- an acoustic piano version which so many of you have supported since I sang it as my first song on my very first episode. I started playing this version at shows as a sort of “thank you” to the fans, for making it such a big song for both myself and the show. It was the song that started everything.

So before the episode airs tonight, I thought it was only appropriate to write a fully fledged note to all of you that could express my deep appreciation for the past two years since that crazy phone call. I hope that this is just the beginning, and that I get to thank you many more times for many more adventures as the years roll by. But for now, know that I am so very grateful for everything you’ve given me, and I am very proud of what we have accomplished together. From teenage dream to teenage dream, thank you for allowing me to live mine.

your biggest fan,
Darren
GeorgiaSky, dave and 1 other like this
patburroughs11 not many stars send letters to their fans to thank them for their support, just proves what a lovely person darren is. Hope I can get to see him if he comes to England. xx 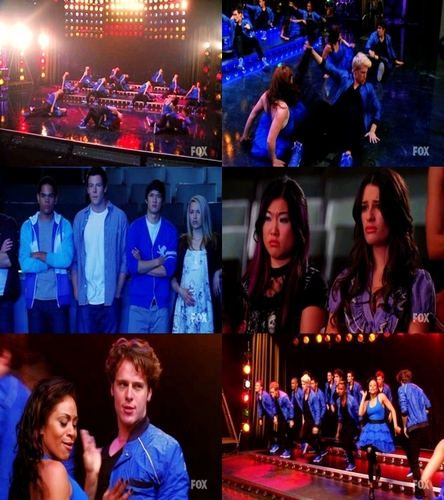 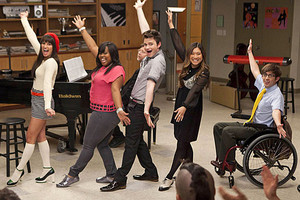 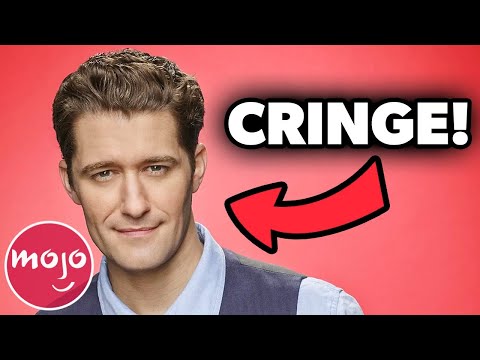 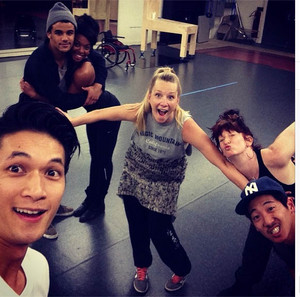 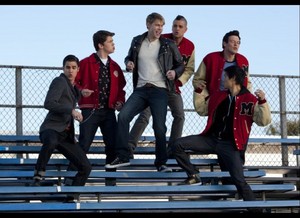 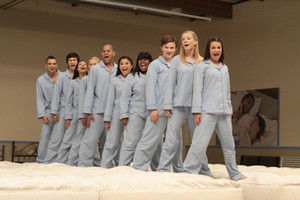 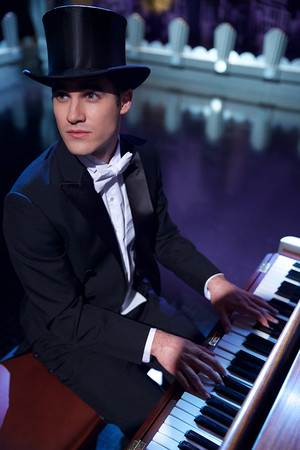 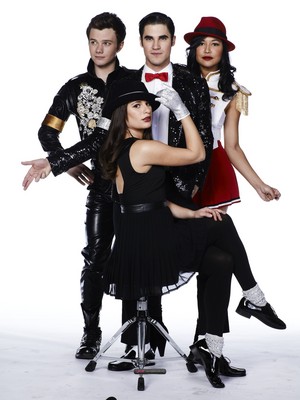 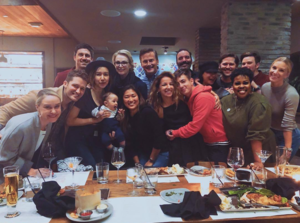 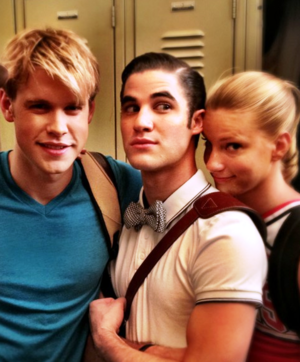 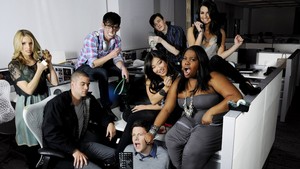 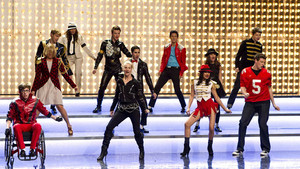 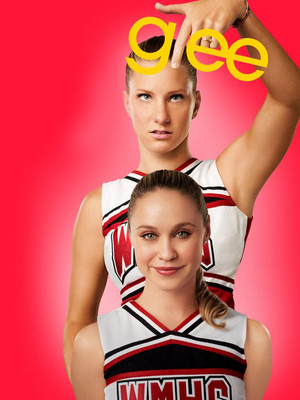 kitty and brittany
added by brit-xo 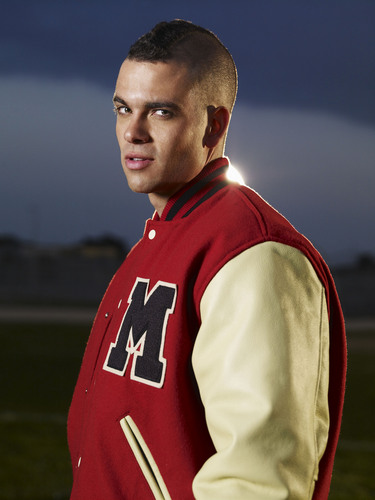 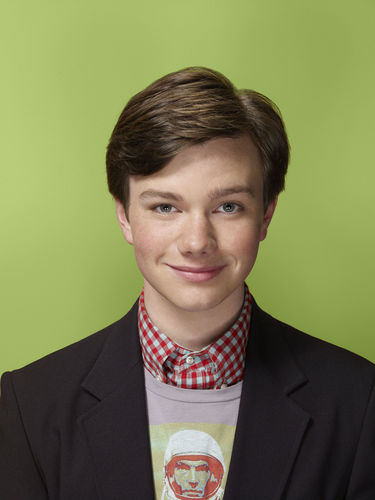 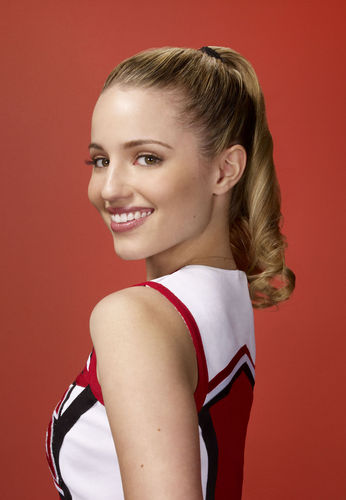 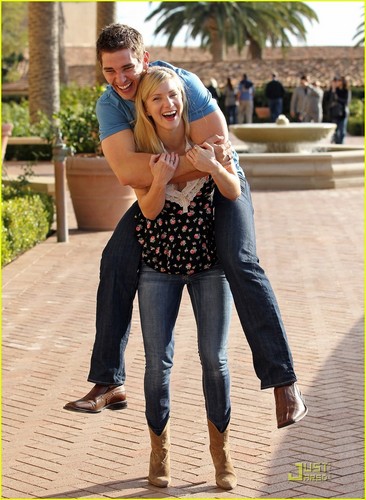