2
Names of God
posted by MineTurtle5
Hey, all! After a sermon on Sunday night, I decided to check some of the names of God and what they mean. Here is what I found.

El Elyon The Most High God

Yahweh Comes from the verb "to exist, be"

Yahweh Jireh The Lord will provide

Yahweh Nissi The Lord is my Banner

Yahweh Shalom The Lord is Peace

Yahweh Maccaddeshcem The Lord your Sanctifier

Yahweh Ro’i The Lord is my Shepherd

Yahweh Tsidkenu The Lord our Righteousness

Yahweh Shammah The Lord is there

Yahweh Elohim Israel The Lord, the God of Israel

God has many more names, but I decided to stick with these names
BJsRealm and wiw like this
BJsRealm This is true. God indeed has many names. I'm actually surprised that the Christianity cannot even decide upon a God's name for Lord God, or just the Lord, is not exactly a name, much like a Father, but a title instead. There is no name for God to be found in the whole of Gospel & the New Testament! Jehova is actually God's name from the Old Testament, so it is a name for a God of Israel, yet what about a name for a God of us Christians? There should be some name we can all agree upon. For your information, in some Christian churches, such as the Roman Catholic Church, or the Eastern Orthodox churches, God's new name is Sabbaoth. Perhaps that would be acceptable to all the Christians. After all, even in the last books of the Old Testament God's name was Jehova Sabbaoth. So, if the Jewish people have Jehova & the Muslims have Allah, both as God's name, why can't us Christians have Sabbaoth for a new name of our God? Just to tell all those 3 Abrahamic & monotheistic religions apart, when it comes to the name for a God! Of course, God is only one & the Creator of the Universe, yet somehow I don't quite relate to the name Jehova as a name of our Christian God. Am I the only one who believes the Christian God should have a proper name? Btw I'm an Anglican myself, recently married to a Roman Catholic. 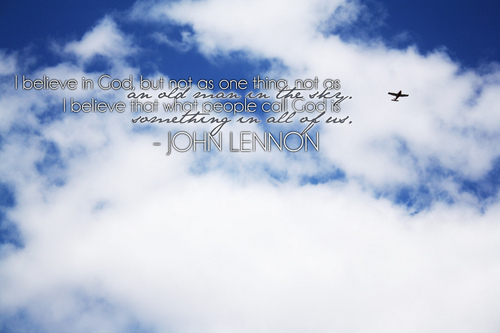 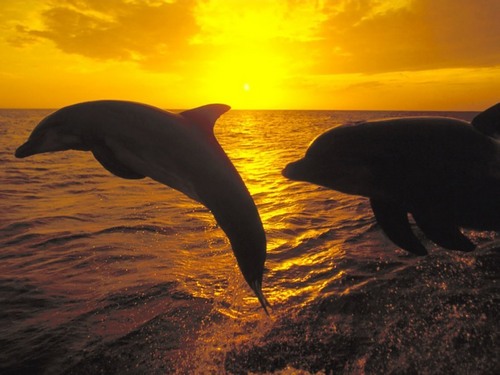 2
Louis Armstrong - What A Wonderful World
added by iluvmichaelj
Well,classic songs are always the best,and we shouldn't forget amazing talents,GOD brought to Earth like Louis Armstrong,so the song talks about the whole world and the beautiful things in it !
video
god
incredible
earth
sky
song
world 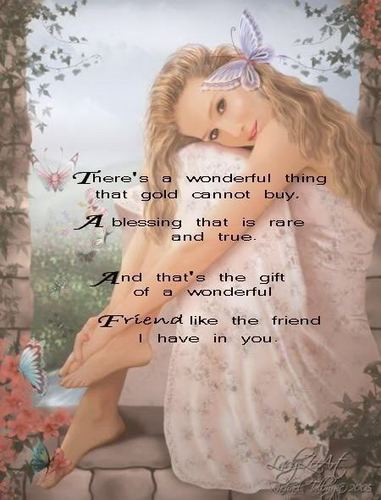 2
Friends Are A Blessing !
added by yorkshire_rose
Source: photobucket.com 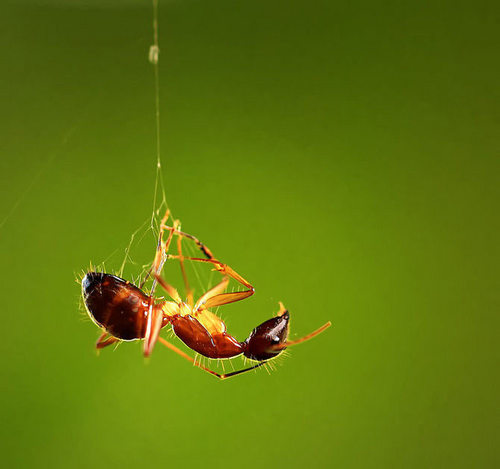 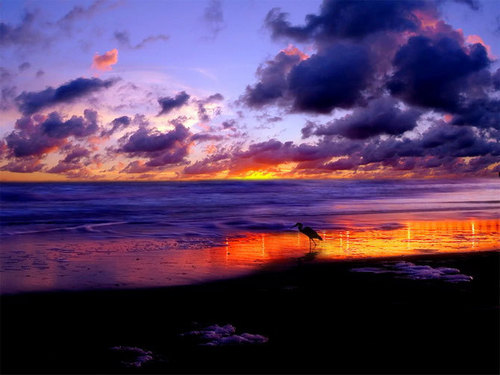 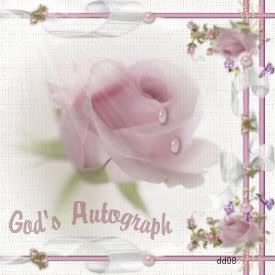 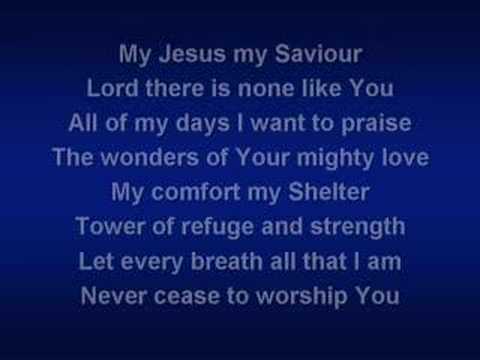 2
A Friend In Me !
added by yorkshire_rose
Source: photobucket.com 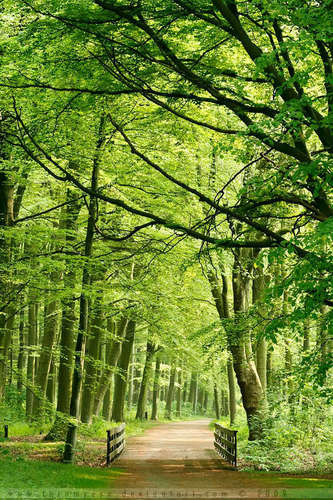 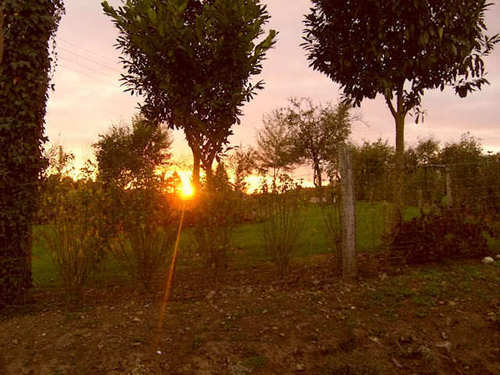 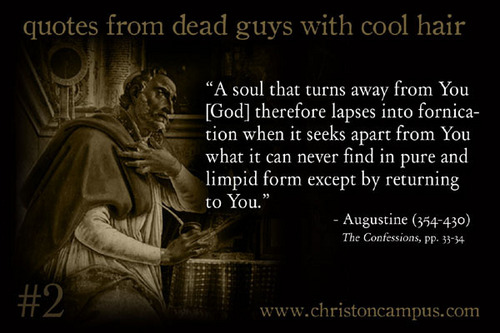 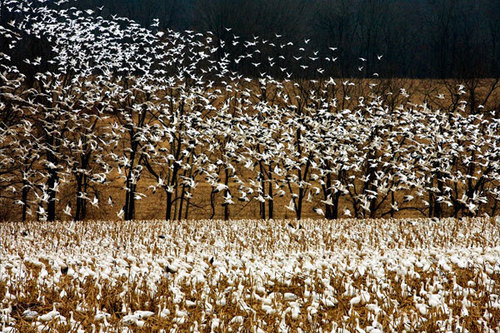 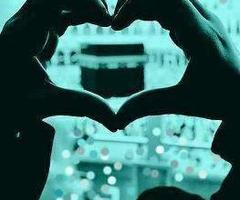