This Gods of Hinduism photo might contain bouquet, corsage, posy, and nosegay. 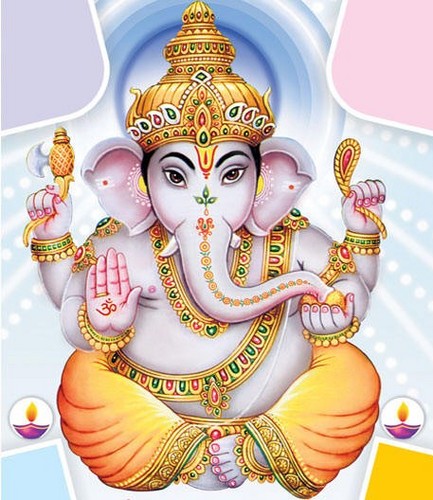 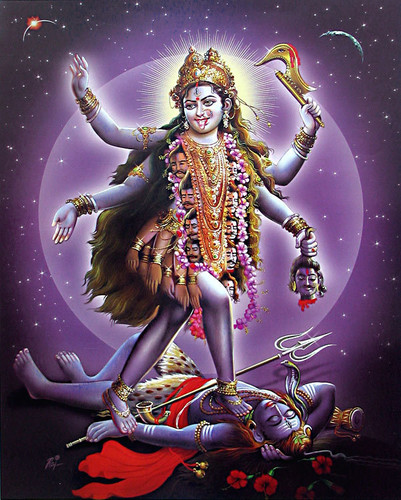 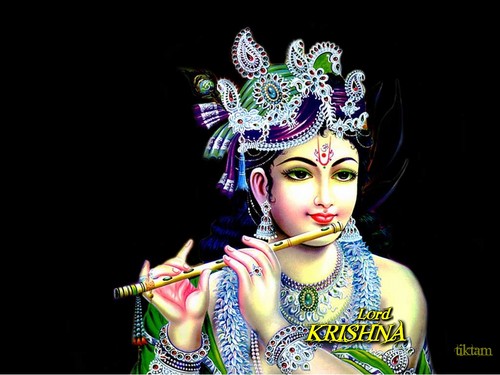 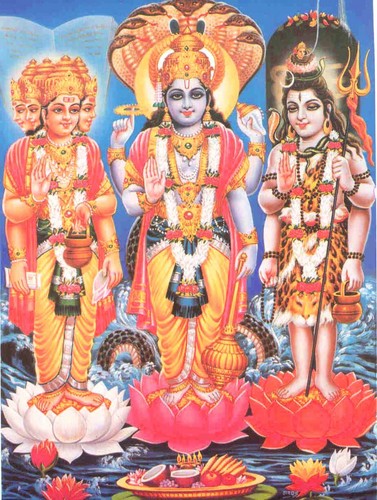 Hindu god Karthik or Kartikeya, son of Lord Shiva— also called Skanda and Subrahmanya; called Murugan in Tamil)— is a popular Hindu deity among Tamil Hindus, and is worshiped primarily in areas with Tamil influences, especially South India, Sri Lanka, Mauritius, Malaysia, Singapore and Reunion Island. His six most important shrines in India are the Arupadaiveedu temples, located in Tamil Nadu. In Sri Lanka, Hindus as well as Buddhists revere the sacred historical Nallur Kandaswamy temple in Jaffna and the sacred Buddhist and Hindu shrine of Katirkāmam Temple (also in Sinhala "Katharagama...
continue reading...
2
When was Lord Shiva born?
posted by medouri 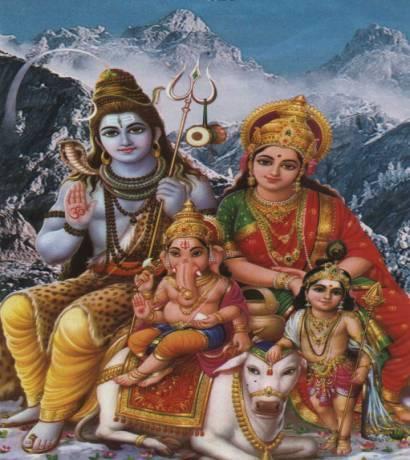 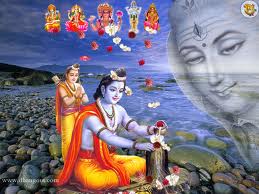 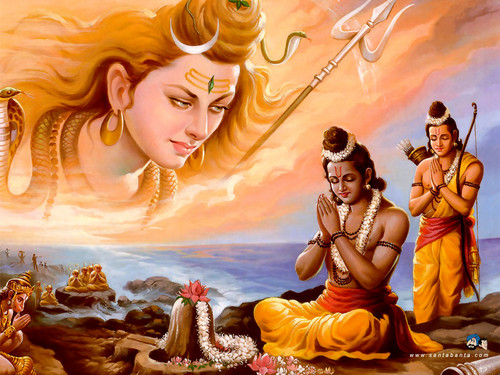 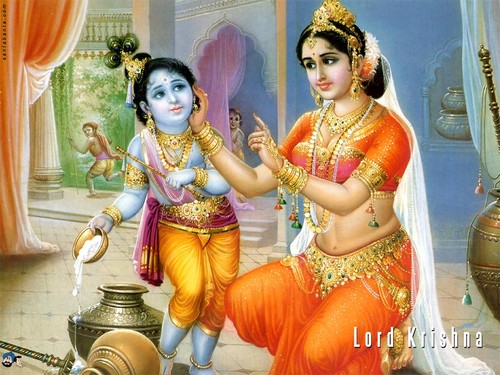 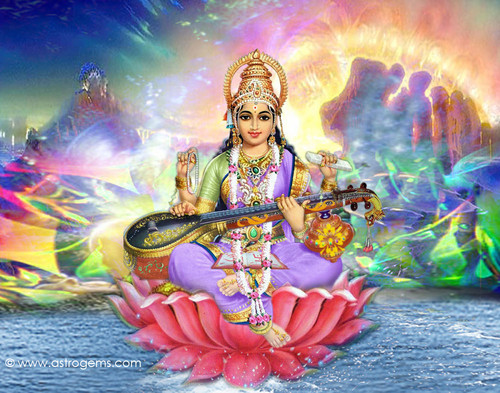 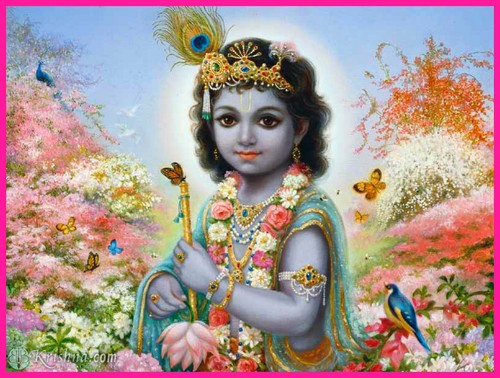 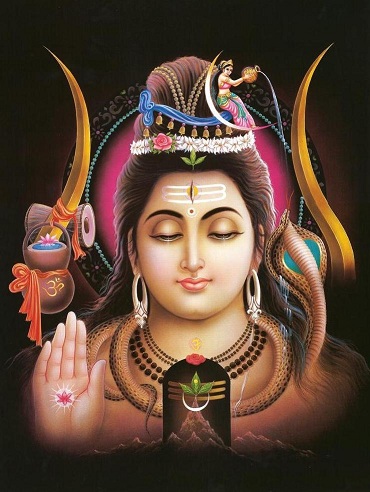