1
When Monsters Meet
posted by mickzilla
A Meeting of Monsters
By Michael L. King

Godzilla would probably have never noticed the relatively tiny, green creature. It was sleeping in the foliage of this small, nameless, otherwise uninhabited, offshore island. Godzilla inadvertently stepped on it.

Godzilla certainly couldn’t comprehend that they both had come here to take a rest from the ceaseless, hounding pursuit and attacks by the fearful masses with their guns, missiles, tanks, planes and bombs!

Had Godzilla stepped just a few feet to one side or the other, they would be blissfully unaware of one another. Now, because of how events played out, they now would never forget each other!

Godzilla had just come ashore out of the tepid ocean water and had intended to take a soothing nap under the warm tropical sun. Unbeknownst to Godzilla, the tiny green creature had exactly the same idea and was already resting on the soft beach sand under the fronds of a swaying palm tree.

Tons of pressure came down upon the small, green creature. Godzilla’s foot pressed him deeply into the packed beach sand. Any other creature would simply have been crushed to death. Not this one. He just woke up angry! VERY ANGRY!
Godzilla didn’t give the little creature even half a thought as it burst out of the compacted sand in Godzilla’s footprint and proceeded to roar, rage and curse at the passing leviathan.
Godzilla didn’t really notice him at all until suddenly…PAIN! The little green creature had actually managed to shatter one of Godzilla’s toenails!
Ordinarily, that would never have been a problem since Godzilla’s healing factor, Replicator G-1, should have healed it near instantly. Godzilla didn’t know that the presence of high levels of hard radiation ,such as gamma rays, would inhibit his healing.
This little green creature was painfully annoying! Godzilla tried to reach down, grab him and toss him away, but He was much too agile and persisted in avoiding Godzilla’s grasp.

Godzilla decided to end this folly with a well placed tail smash, but the force of the tail was diverted and whipped around and smacked Godzilla’s chest and face.

Godzilla raised a foot with the intent of a fight ending stomp, but the little green creature jumped up to Godzilla’s other leg and WHAM!

Godzilla’s kneecap was shattered! 600,000 tons fell and struck the island with seismic fury! Godzilla was face forward, flat on his belly and unable to rise until his healing factor could resume.

The little green man actually approached Godzilla’s fallen face while continuing to rage and curse. He walked up to Godzilla’s mouth, reared back, and SMASH! Dislodged one of Godzilla’s teeth!

As blood poured into Godzilla’s mouth, Godzilla decided that it had had enough! It’s spine began to glow, It took a deep breath and WHOOSH!…and then, Godzilla passed out.

Godzilla woke up later and the little green creature was gone. It’s healing factor had done it’s job now that the source of gamma radiation was gone.

Godzilla never even realized that it’s breath was similar to the event that created the little green man. They were, in a way, brothers of a radioactive age!

It did realize however that it never wanted to step on THE HULK ever again!
New1Superion2 likes this
New1Superion2 Awesome short story, I had a big belly laugh at the end! I like how you inhibited Big G's healing factor with the Hulk's gamma radiation, although I don't remember that particular point being one of Godzilla's weaknesses... Good stuff all around! JD 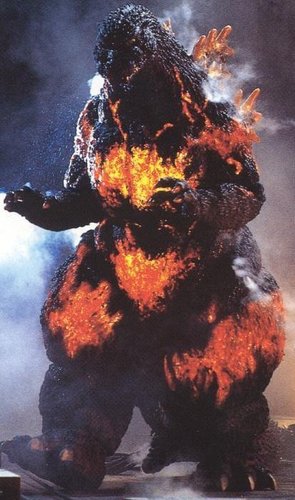 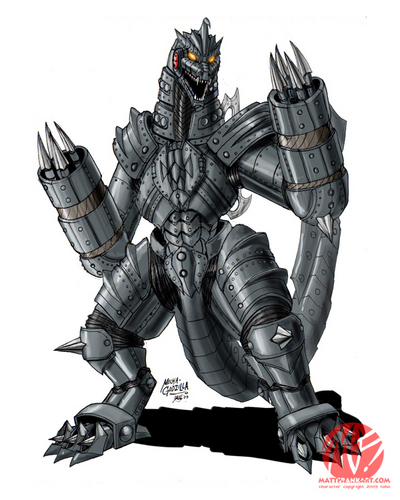 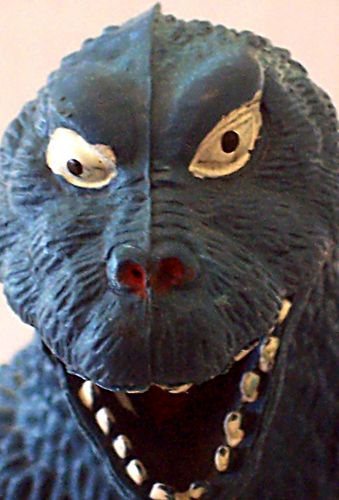 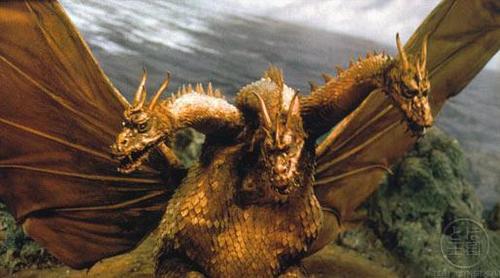 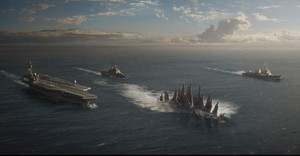 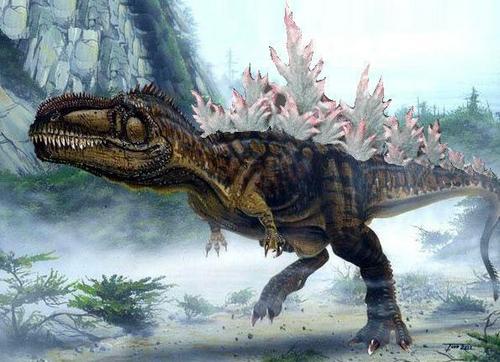 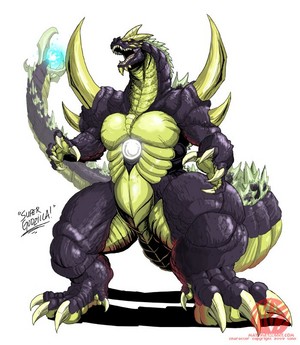 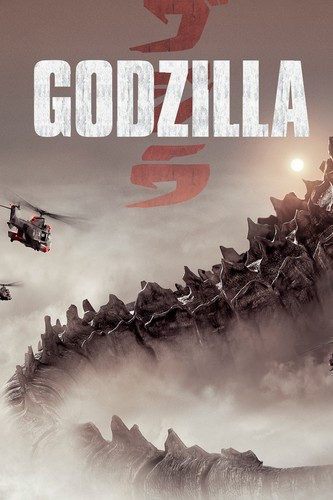 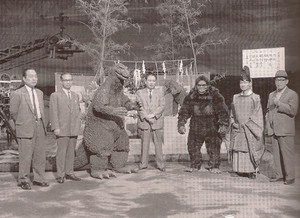 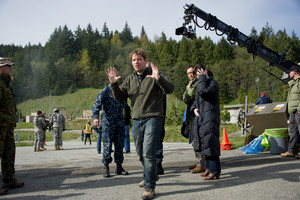 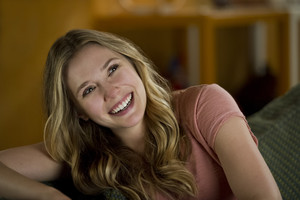 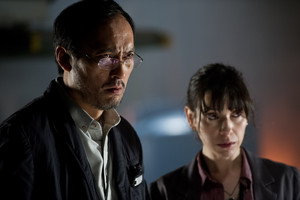 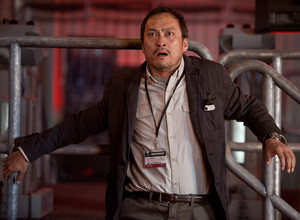 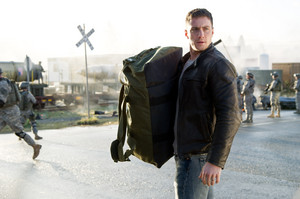 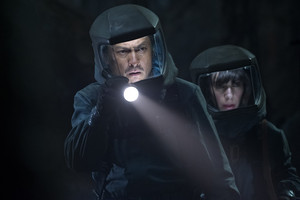 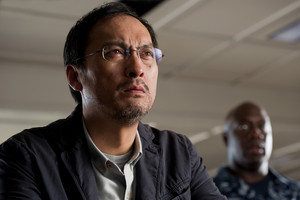 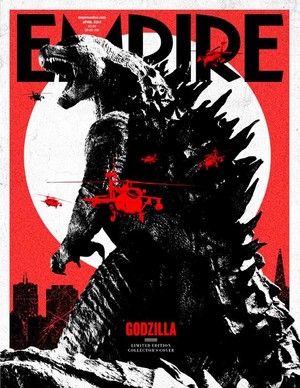 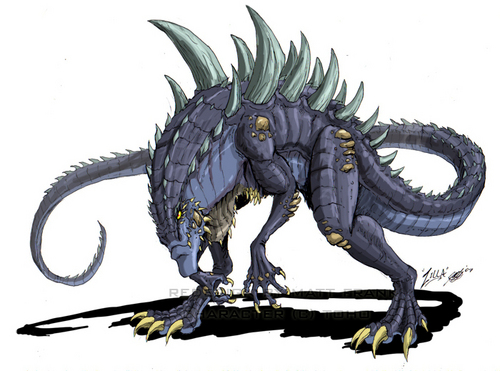 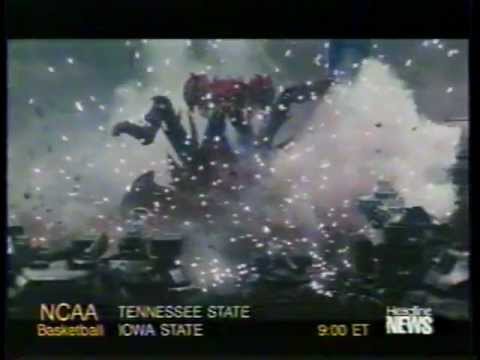