2
Just Saw GODZILLA
posted by SentinelPrime89
Oh my God....zilla! Caught the grand opening of the film and it was epic! It was dark. It was gritty. It was realistic. The CGI was as real as it could possibly get. The story was really good and it fit the kind of story you would find in any of the old Japanese films. The characters were genre cliche'd (soldier, nurse, monster expert, military general) but that's all part of the magic of reliving your childhood.
Also, the action scenes and monster fights were really well-done. The only flaw I saw in the whole film was some dull acting bits, primarily from the lead.
I give this film a 9/10.
capricornkid and BlondLionEzel like this 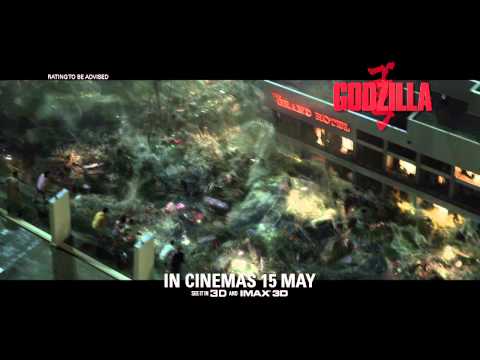 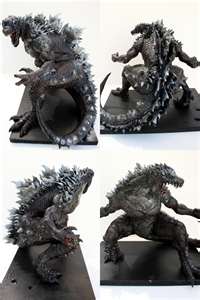 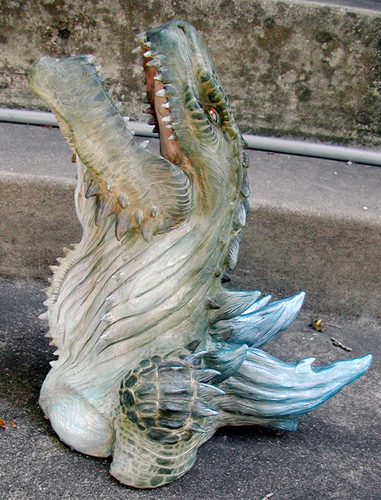 Godzilla 1985 art
added by CommanderCody
Source: me on paint

Godzilla Vs Mechagodzilla
added by CommanderCody
Source: me on paint

Son of Godzilla art
added by CommanderCody
Source: me on paint 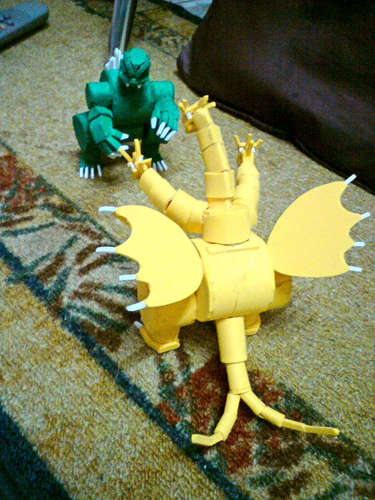 Clash of Titans
added by zengetsu7

2
Godzilla - inside the suit
added by TheCountess
Source: Toho Studios 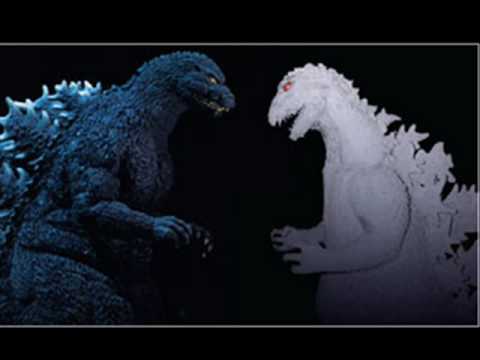 2
The godzilla movies that were cut for a reason.
added by godzillaman999
video
godzilla
movies
cut 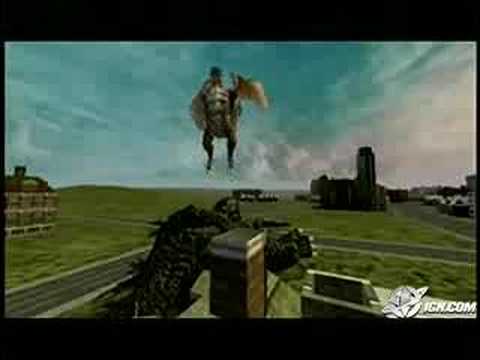 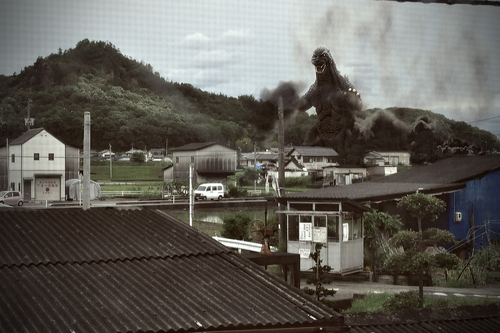 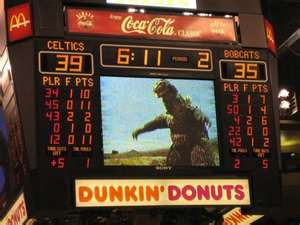 Godzilla is on camera!
added by godzillaman999 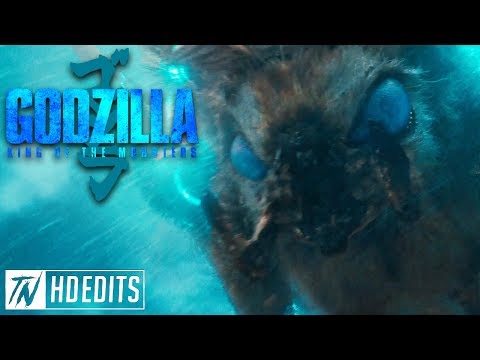 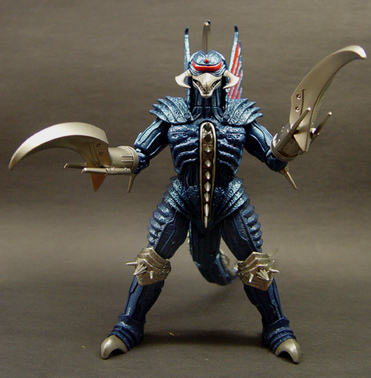 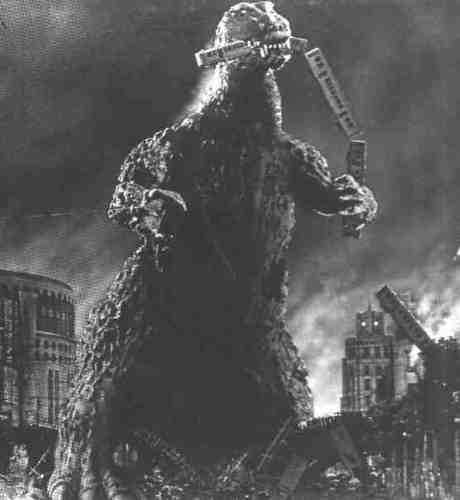 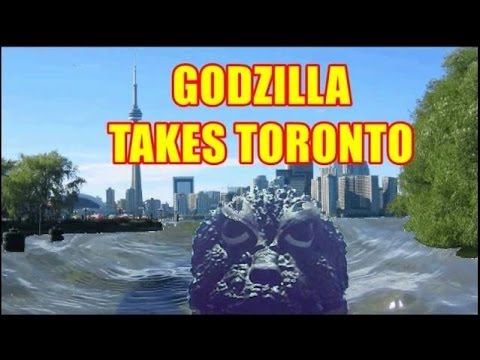 GODZILLA Takes Toronto
added by FGallagher
This is a rocking, off-the-wall video with Godzilla surfing from Tokyo to Toronto where Godzilla abducts Mayor Ford and blows up a submarine on the way through the arctic.
video
godzilla
submarine. rob ford
mayor ford
toronto
surfing
More Cards
1234567891011