Fishing Boat Captain: *Laughs* This bad weather is nothing!

Fishing Boat Captain: What was that?

Fishing Boat Captain: SPIT IT OUT! *Turns around and sees a large thing*

Godzilla: *His eye is staring straight at the Fishing Boat Captain*

Godzilla: *Puts the ship in his mouth and smashes it in half, and then roars*

Nick Roy: *Riding his bike through the city* I gotta get to the office!

Nick Roy: Hello. How are you?

Takashi Nobunaga: Well...a boat in the Sea of Japan was sunken...we need a messenger to get some info...Nick!

Takashi Nobunaga: I want you to go.

News Reporter #1: So what sunk that ship in the Sea of Japan?

News Reporter #3: Is it a dinosaur?

News Reporter #4: Was it a natural disaster?

Nick Roy: *Gets up* My fellow reporters, I think that we should give these scientists a time to talk!

*All of the news reporters go quiet*

Scientest #1: What I am trying to say is that we have found footage of this creature we have named “Gojira”.

Nick Roy: Why did you name it Gojira?

Scientest #1: Well, it is the combined words for gorilla and whale, Gorira and Kujira.

Scientest #2: We chose this name because it seemed to swim well and it appears to be quite strong.

Nick Roy: Where is it heading?

Scientest #2: We have predicted that it shall appear next in Tokyo Bay.

*Suddenly, all of the crowd becomes loud and boisterous*

*Suddenly, an earthquake shakes the ground*

Nick Roy: *Ducks on the ground*

News Reporters: *Run from the building*

Nick Roy: *Jumps on his bike* I need to find Faith! *Rides his bike through the breaking city*

*Suddenly, a large foot steps next to Nick Roy, missing*

Godzilla: *Roars and blasts his Atomic Breath at the conference hall*

Nick Roy: *Starts to run and ducks behind a piece of rubble*

Godzilla: *Fires another blast at Atomic Breath at another large building* 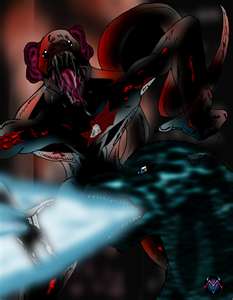 3
Godzilla Vs. Cloverfield
added by godzillaman999 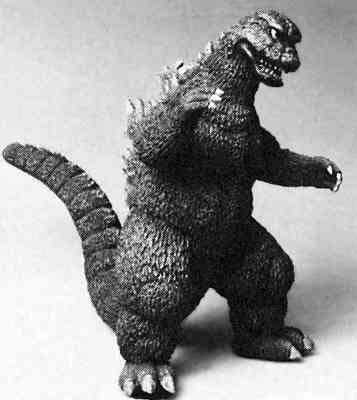 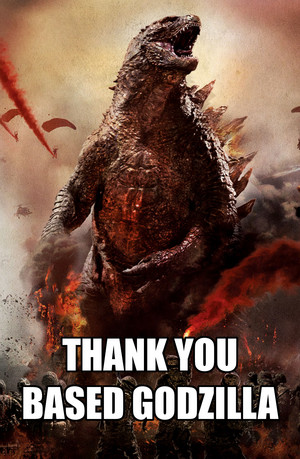 Based godzilla
added by Yozakura53 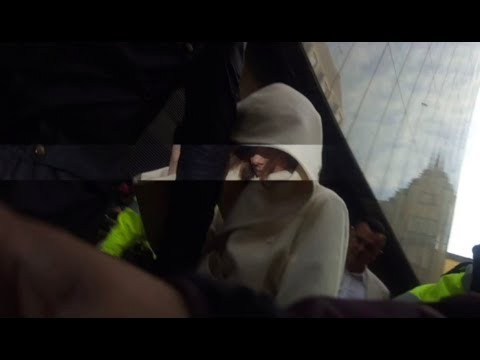 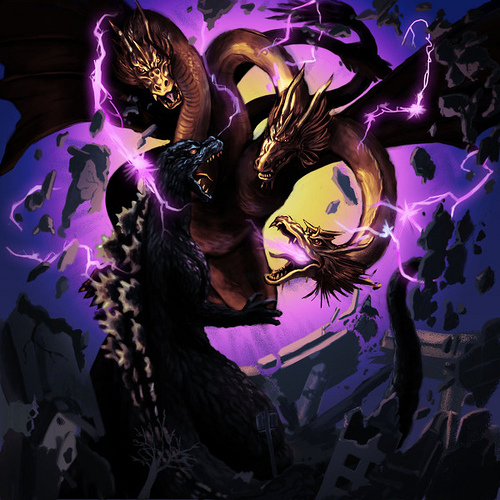 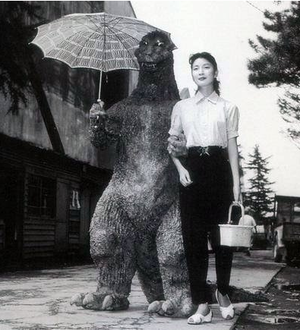 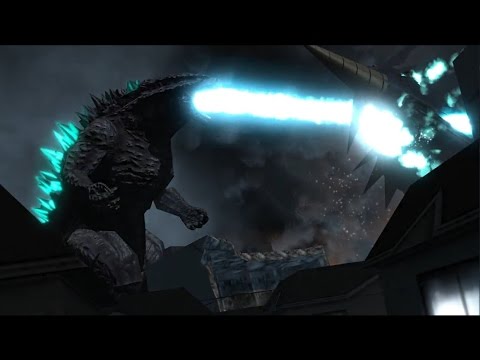 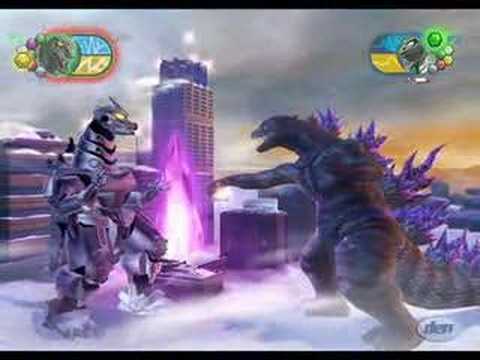 Godzilla is our hero!
added by godzillaman999
video
godzilla
hero 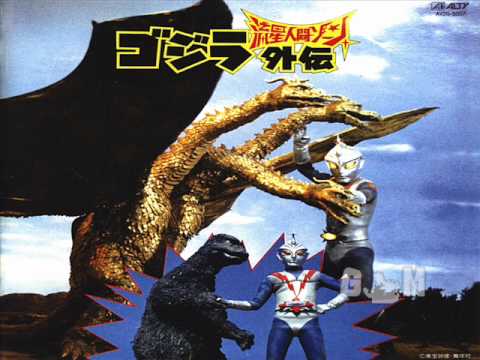 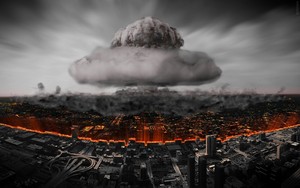 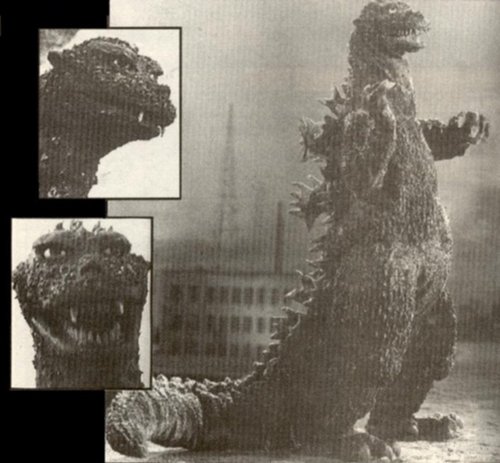 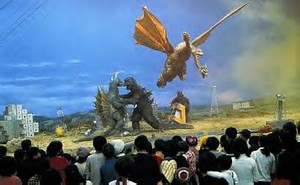 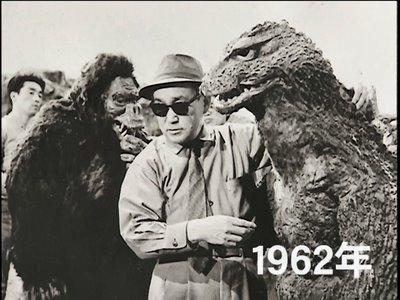 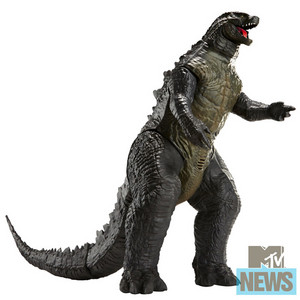 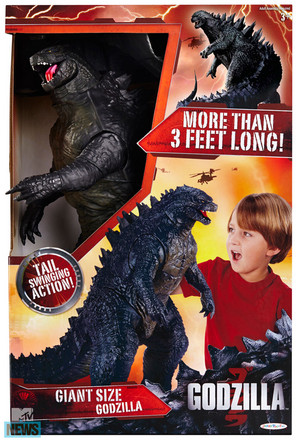 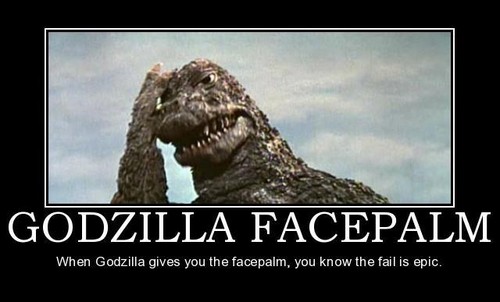