Moonlight & Magnolias
posted by towertheatre
This wildly funny and engaging tale illuminates the behind-the-scenes business of movie-making during the golden age of Hollywood. Legendary producer David O. Selznick has shut down production of his new epic, Gone with the Wind, a film adaptation of Margaret Mitchell's novel.

He sends a car for screenwriter Ben Hecht and pulls director Victor Fleming from the set of The Wizard of Oz. Subsisting on a diet of bananas and peanuts, the three men spend five days, locked in Selznick's office, crafting a screenplay that will become the blueprint for one of the most successful films of all time!

Frankly my Dear, this is one hell of a funny play!

1
gone with the wind
added by classicmoviefan
video 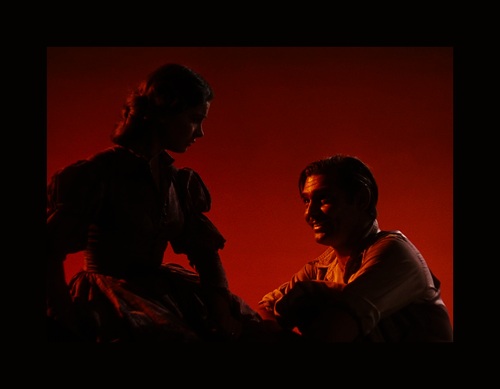 Gone with the Wind
added by peteandco
Source: tumblr 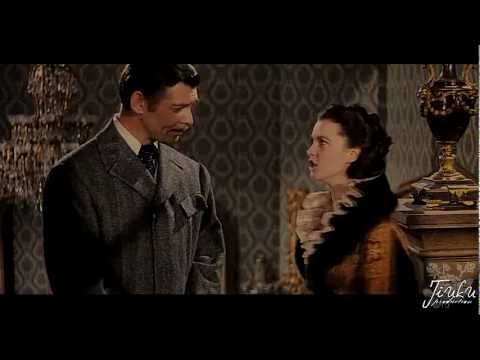 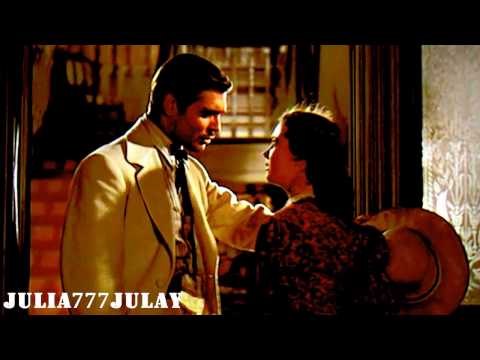 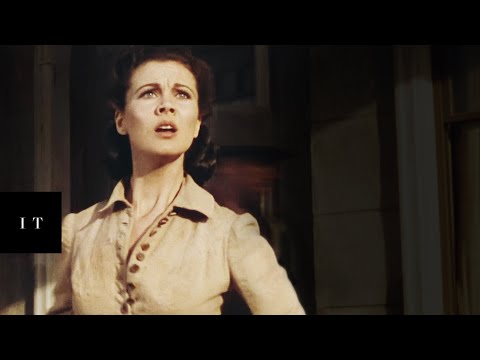 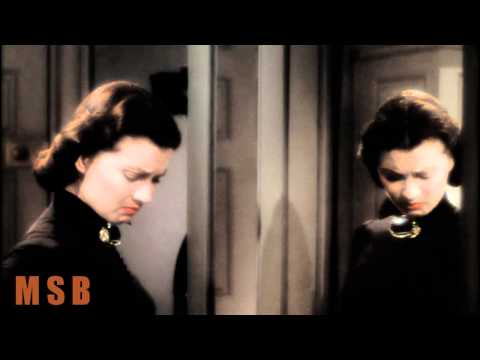 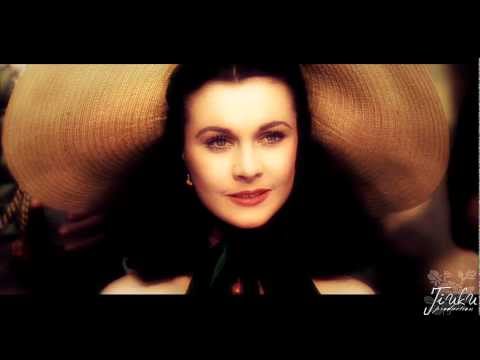 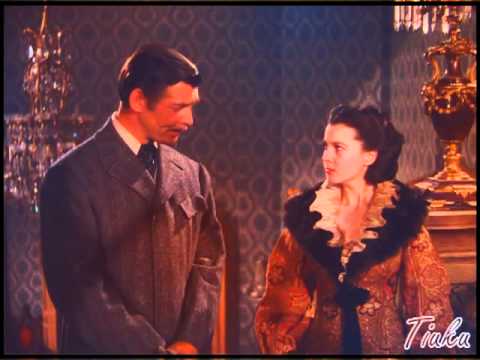 Letters from the sky
added by peteandco
from youtube: Sarcastic07
video
gone with the wind
scarlett
rhett 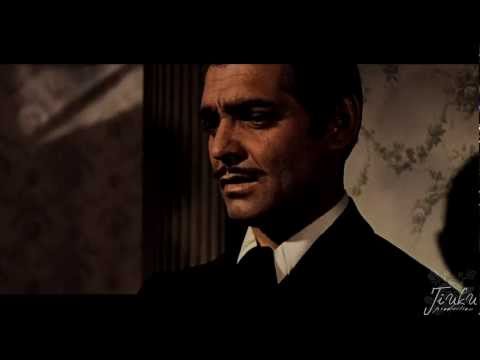 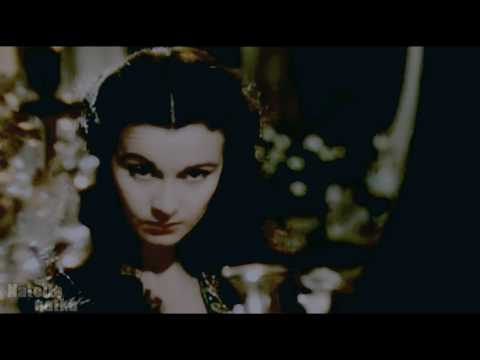 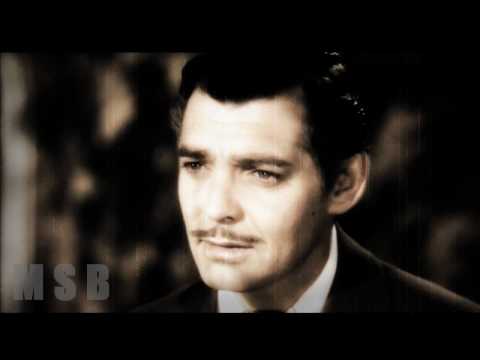