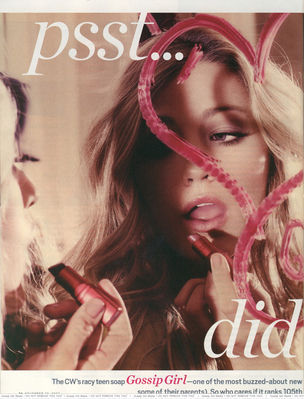 added by Lila856
photo
gossip
girl
cast
mrj, TriineA and 4 others like this
stunnin_chick nice 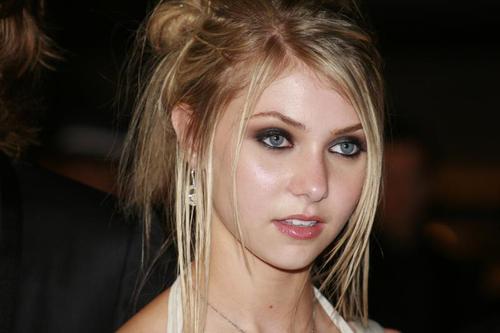 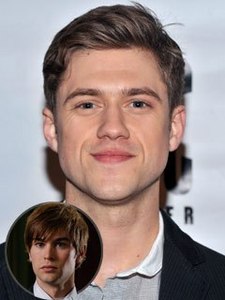 The politically minded Tripp will announce that he’s running for office (possibly the senate) and Nate will get involved with his campaign. Holley Fain, who portrayed Tripp’s fiancée, will also be returning for multiple episodes.

Tripp was mentioned in the season premiere by Nate's grandfather, who, in a bit of foreshadowing, called him about a way to potentially stick it to the Buckleys.

Tveit will juggle his Gossip Girl arc with his Broadway gig in Next to Normal.
10
Chuck/Blair fanfiction post 2x13
posted by Mrs_Ron_Weasley
The letter. She didn’t want to look at it so she did what was only logical; she got up, strode quickly over to her dresser drawers and pulled out the tiny drawer at the very top the drawer that you wouldn’t see unless your name was Blair Waldorf and you noticed when the wood didn’t math exactly, even if your mother didn’t. Ever since she discovered it when she was 8 Blair called it her Box of Treasures, even though it wasn’t a box at all and the only stuff in it wouldn’t be considered as treasure to anyone but her. The drawer contained a jumble of items that all led back to him....
continue reading...
21
So What If I'm Jealous--CB fanfic--Ch.2: Elevator Troubles
posted by ChuckBlairLuvA
A/N: Update, already? Yes! Indeed! Hehe. ;p I’m just feeling soooooo freaking inspired for this fic, you have no idea. ;p Well, I hope you like it! Please review! ;) (and as much as I would love to update always this often….I wouldn’t expect it all the time. Sadly. ;))
………………
CH.2—Elevator Troubles
The elevator was taking far too long. She had pressed the button, what? FIVE MINUTES AGO! Had pressed it again two minutes ago, and probably a few more times in the last five seconds. Maybe she had even BROKEN the elevator button! It wasn’t entirely a far...
continue reading... 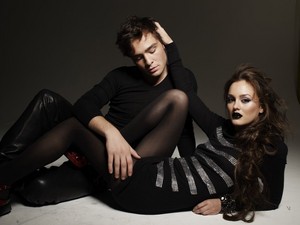 8
Chuck and Blair
added by Ninaa_ 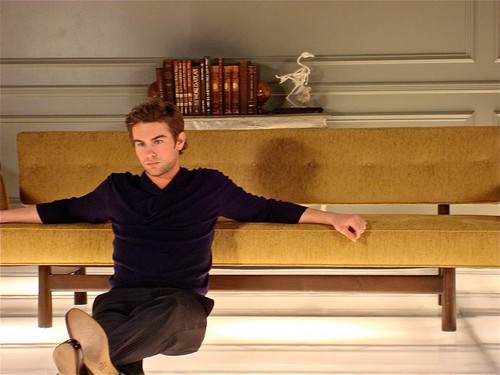 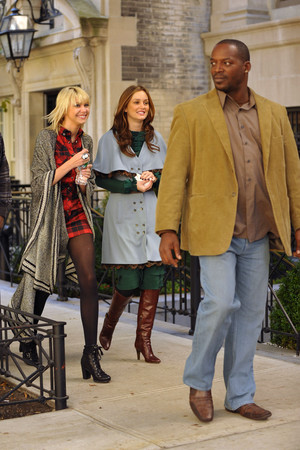 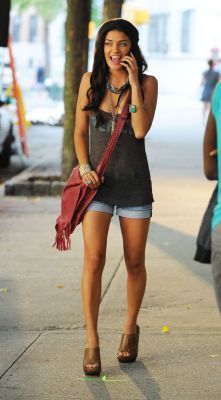 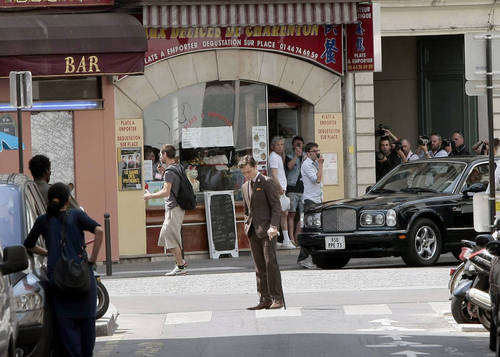 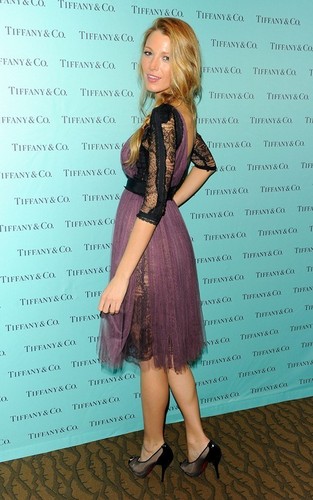 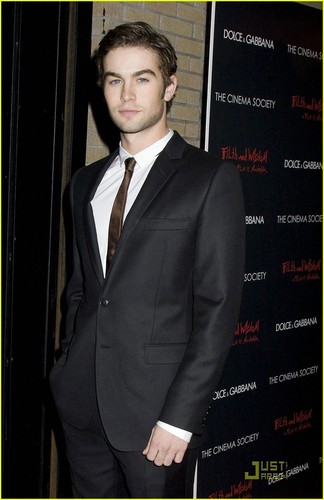 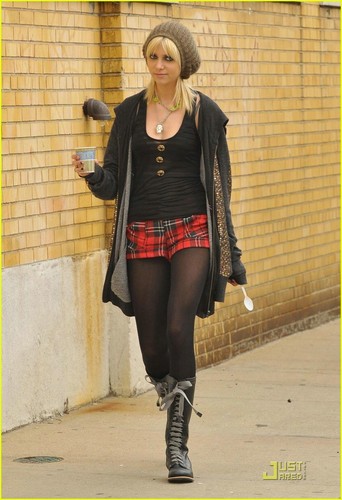 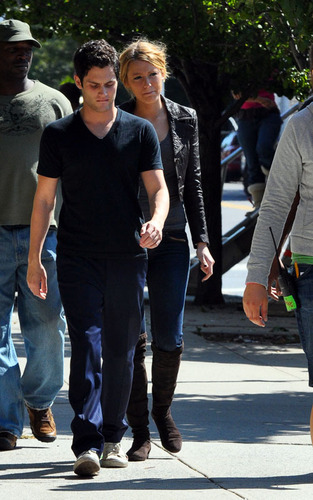 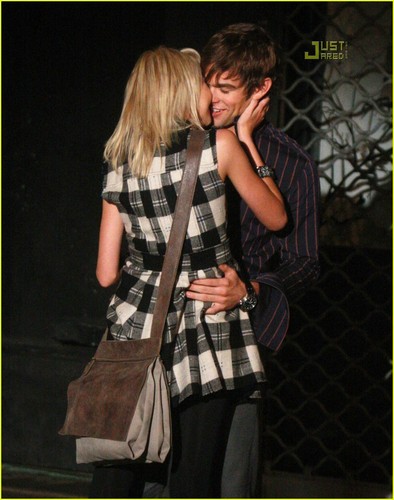 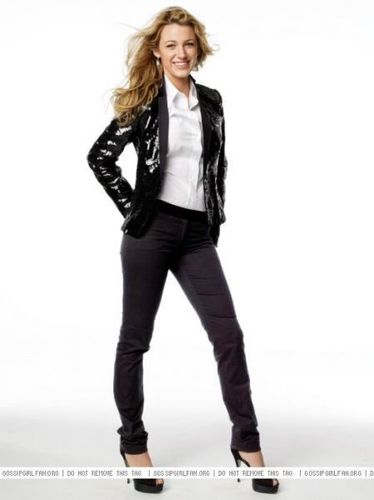 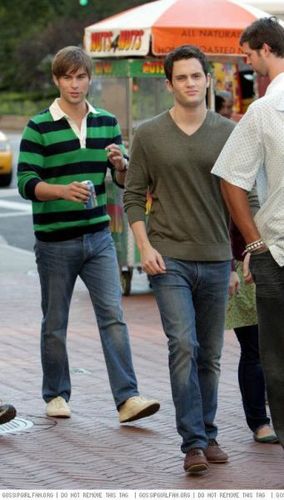 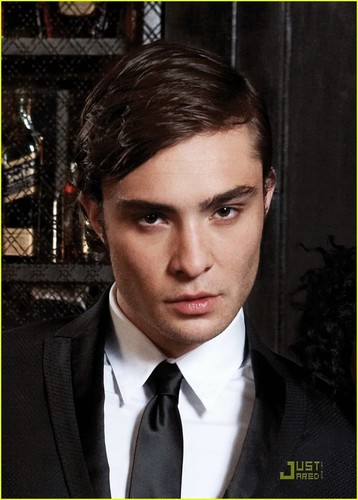 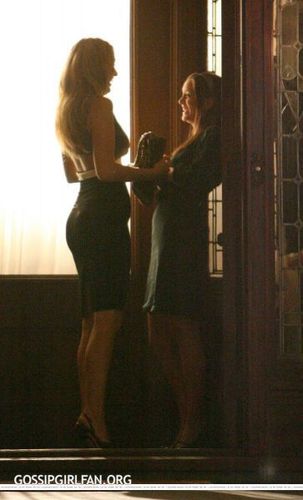 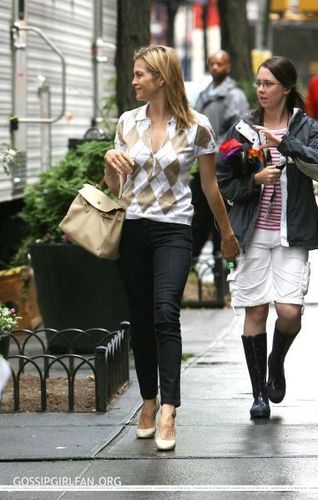