2
Why Greece is my Dream Destination?
posted by deedragongirl 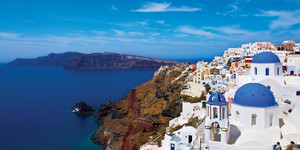 Nice Scenery, what city is this?
Hi everyone, my name is Dee and I come from Malaysia, I have been reading a lot about Greece and when I think of this beautiful country, I think of the Olympics and famous mythology. So here are my reasons why I love to go to Greece.

I started to know more about Greek Mythology after watching the 1997 Disney animated feature, Hercules. I am still fascinated about his life and in fact his Greek name is actually Heracles whereas Hercules is his Roman name!
That was when I started to watch the live action TV series with Kevin Sorbo in it and it was different than it's animated counterpart. But overall, I love all of the Greek mythology as it fascinates me.

2. The Spirits of the Olympic

Yes, Olympia is the ancestral home of the Olympic Games. Since this year is the Olympics, are you going to be rooting for your country in Rio?
Although the ancient stadium is now in ruins, it attracts tourism internationally.

The language fascinates me and it is very hard & complex to learn, this is where the idiom 'It's all Greek to me' originates from. But on the other hand, it sounds very unique!
The national costume looks very Mediterranean and interesting, in particularly its modern national costume whereas the ancient ones are interesting and yet fascinating.

If you listen to Greek music, ancient or modern while enjoying your holidays there. It will time travel you to the ancient times and see famous people like Hercules, Alexander the Great and so on.
The Byzantine music also fascinates as I listen to Greek Orthodox music to soothe me down.

Unlike its Roman Catholic artwork from the Renaissance Era, the Greek Orthodox icons is another main fascination and they tend to portray their religious artworks it as a vast and mysterious form.
It is like telling that God is everywhere! Although I do not consider myself a religious person.

Well, that is all I have to think of Greece, if you have any suggestions. I don't mind at all! 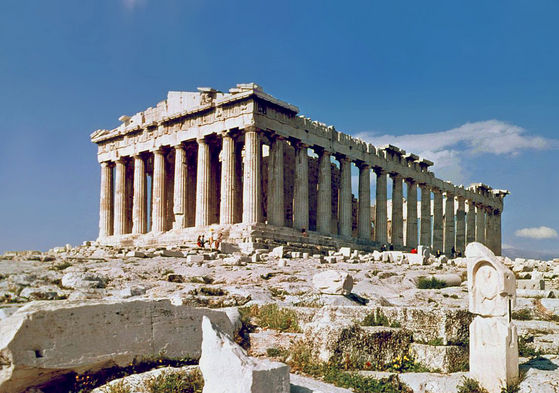 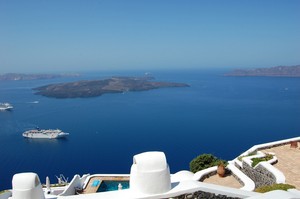 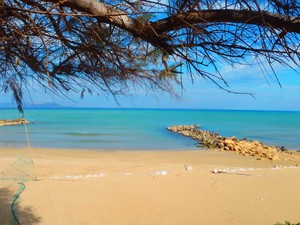 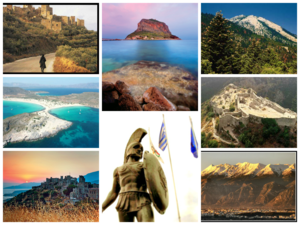 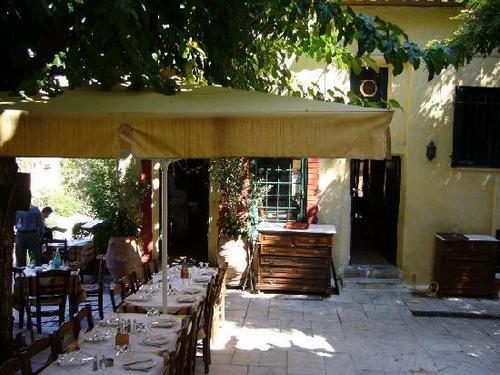 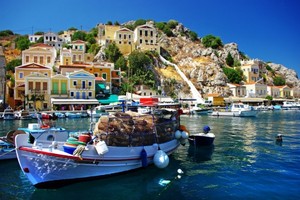 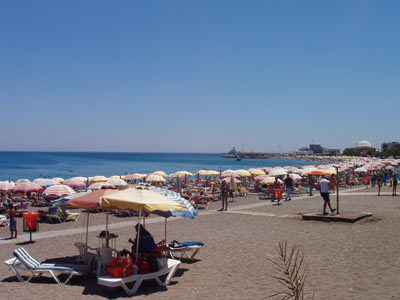 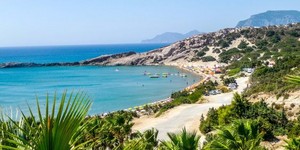 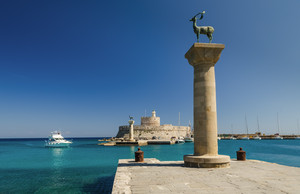 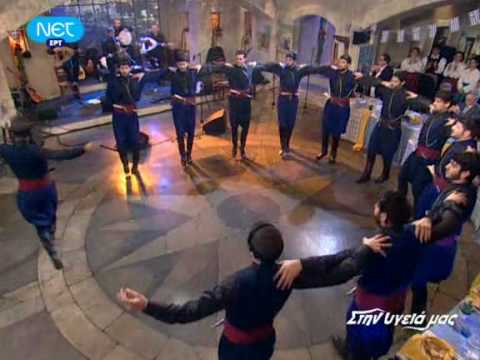 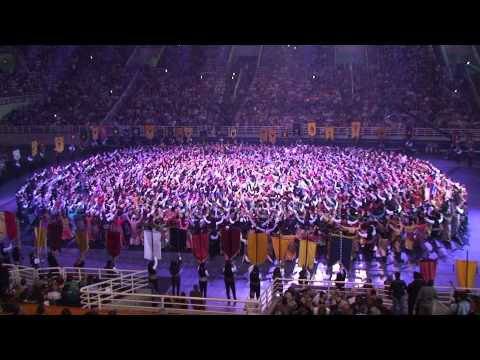 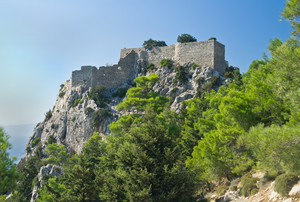 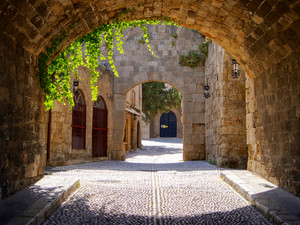 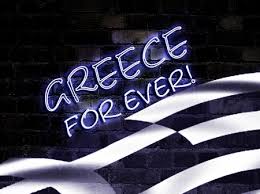 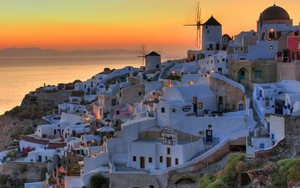 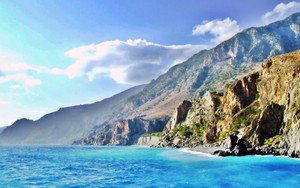 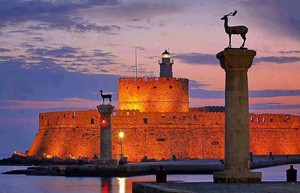 1
Port of Rhodes
added by rosemina 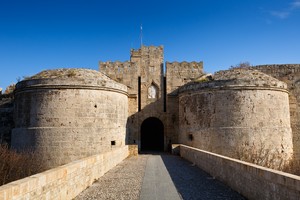 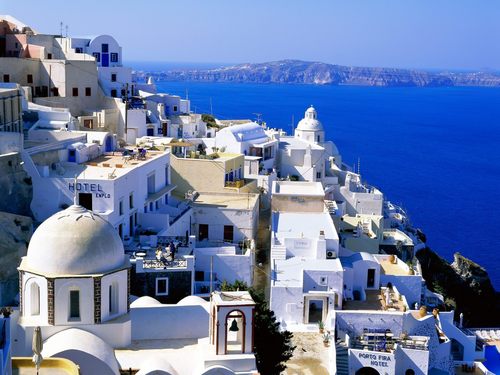 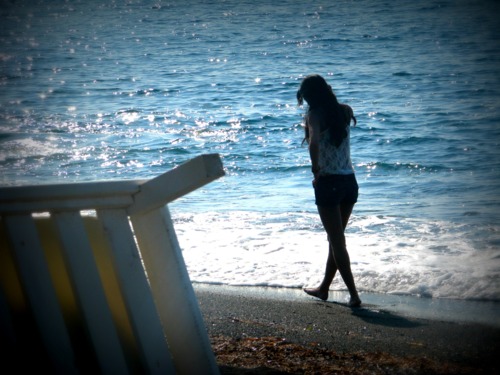