6
Greek- Evan Chambers. The good, the bad and the ugly?
posted by Rachel_M
At the start of the show, when we first meet the main players in storyline of ABC Family's show Greek, we are introduced to the stereotypical "WASPy" type character of Evan Chambers.

Evan is pinned as the "New England" preppy type and, without any back story to start off with, we are drawn to this conclusion from the type of Fraternity he belongs to (argyle jumpers, blazers and shirt brigade)and the attitude taken towards Cappie (without knowing any back story between the two at the start) and his hick gang of brothers. A very 2D stereotypical character that people love to plot against.

Up until the episode that shot us back to 2005, and showed us the past between Evan, Cappie and Casey, I thought the same as well- Down with Evan, come on Cappie! However, this gave us a glimpse of Evan before he had the fall back of a large fraternity to back him up. Far from the original idea of him being the "it" boy and Cappie being the reject, we see him being very much in the shadow of Cappie. To the extent that he only manages to get in to ktr because he his Cappie's pal and, when faced with the humiliation of realising the reason he was given the nickname "Bing", he goes off and rushes a more quintessential preppy boys Fraternity- where we find him when the show originally started. Not only that but we also see that Evan tried to go against the grain of what people thought he should be (wearing a goatee, trucker hat and shirt. As well as rushing a "party" frat)and that he only went to CRU to follow his friend Cappie. In turn, Cappie also gives the impression that Evan is viewed as a clinger on and only tolerated by Cappie because of who he was- Namely a rich boy, who's parents owned the camp that Cappie's parents volunteered at. The picture now painted sees a much more human version of the character and the audience feels more able to rally behind him, especially when we see him be the knight in shining armour for Casey on the dance night (when Cappie forgot that he was picking up Casey for the biggest formal Greek event of the calendar).

However, for all of his new shining stars he accrued for being the good guy in that episode, he has been shown to belittle and mock people when he gets defensive or angry. In the case of Evan and Casey, he humiliates her at the carnival as a reaction to not only the news that Casey stayed with him after his night of passion with Rebecca Logan only because of how important he was to Casey presidential campaign (as he was told by a revengeful Frannie) but also seeing Casey and Cappie's longing kiss at the booth- which would have put a kick in the guts to any guy. So, out of anger and hurt pride, he lashes out at her and strips her of her sweetheart title in front of her sisters and the rival sorority houses- Ultimate humiliation.

Unfortunately, as we see in later episodes, he only comes to his senses about how he still cares for Casey when the damage has already been done, and Casey wants to move on. This leaves him in position of unrequited feelings. He wants Casey back as a girlfriend, but she only wants to be friends at the most.

This leads to the part of the character that we see at the end of season one- An overly protective, jealous, sort who even pays to keep guys away from Casey. He goes along with the whole friendship ruse whilst, all along, he is just wanting to have her back as his girlfriend. When Casey finds out the plan combusted, and she is pushed further away from him more than ever but, even though he may have done some wrong things, you can not help to feel for him. Anyone who is smart enough to get past the whole "rich, preppy, boy" facade he has, can see a somewhat lonely and, quite often, a naive and scared young man. Fallible.

So we come to where we leave the character at the season finale, set in Spring Break at Myrtle Beach in South Carolina, where Evan is acting out and going with anything with a pulse. Seen to be way of trying to get over Casey. In the episodes leading up with are introduced to the Evan/Frannie dynamic that came to a point at the end and the two hooked up. What will happen between those two is to be seen next season but, what we can say, they are both just as aware as each other that they are doing it for alternative motives- Evan's motive, which Frannie calls him on in a million dollar question, is that he is trying to get back at Casey for hurting him (and what better way of doing that than with her one time arch enemy and still wary sister??). Frannie's reasons however, bar the stated one of it simply being who he is (THE Evan Chambers), can only be guessed at this point but, having seen this coming from a long way, I can make a pot shot of what might happen. Frannie, prior to her debacle as the head of the sorority, had announced that she was staying on for a fifth year at CRU and, most importantly, was going to run for re-election of Presidency of ZBZ. Now, with her track record and the loss of the girls trust, the only way she will be able to do that is by improving her campaign credentials. What better way of starting off than with having Evan Chambers as your arm candy? I have a sneaking suspicion that Frannie is going to try and overthrow Casey's position and that Evan will be used to get there.


So where does that leave Evan? When season two airs in the Autumn (fall), we are said to return a couple of days after Spring Break and the remainder of the spring term is left to fulfil before Summer Break. We're are no doubt going to find the following; Casey is single but on the prowl, Cappie is still with Rebecca but they are going to go through a rough period with her father's public misdemeanor, Rusty is singly himself but now back to being good friends with Calvin, and Evan is going to start off with a "behind the scenes" relationship with Frannie. This will of course become public knowledge soon enough and cause some fireworks, especially from Casey but what else it achieves, or where else it is going to go, I do not know.

I hope the writers of the show address Evan coming to terms with who he actually is, and what path he wants from himself, and not what his parents want him to be. As well as that he works on building his relationship with Casey back up.

All there is left to say is- "Come on Fall!!!"
veter, samlovezanessa and 4 others like this
MISAforever i really hope he and casey will get back togeter
romantic_egoist i want them together too.
samlovezanessa me three 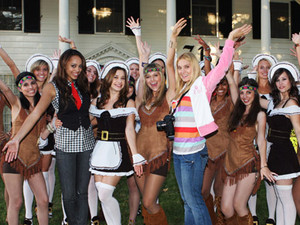 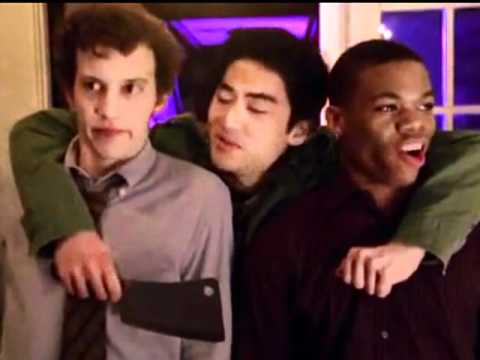 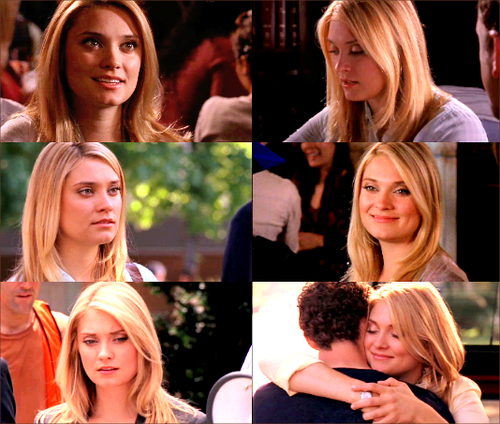 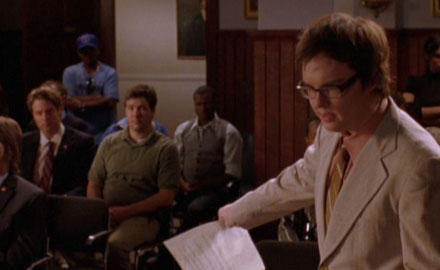 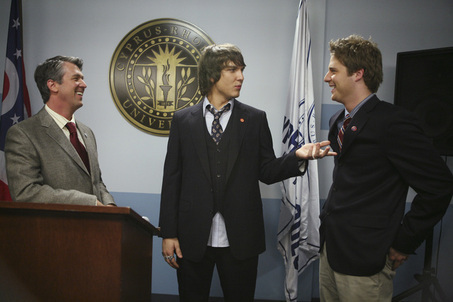 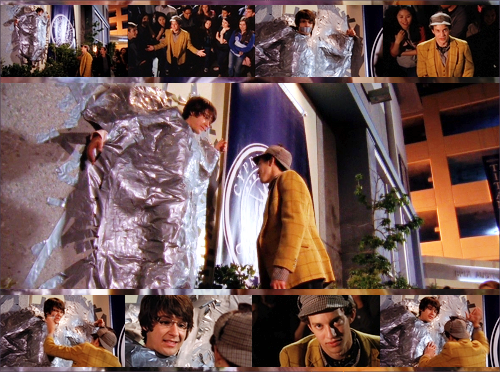