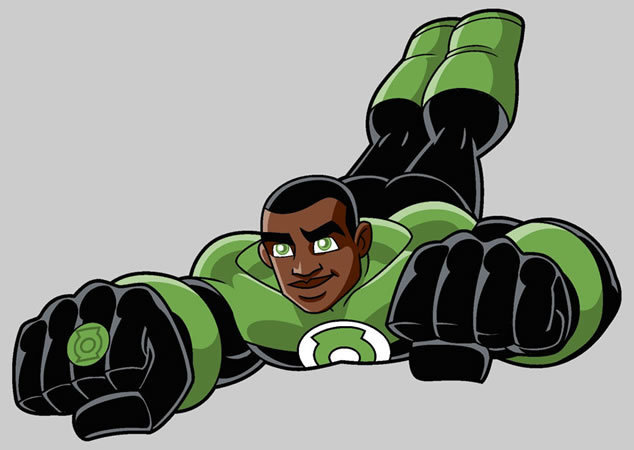 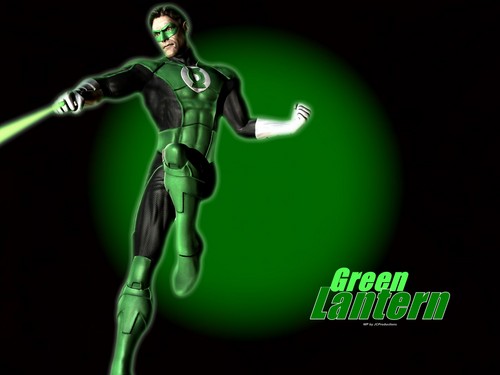 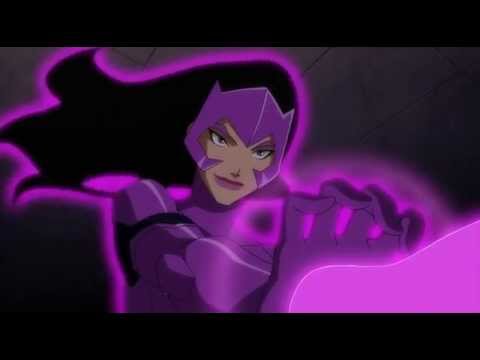 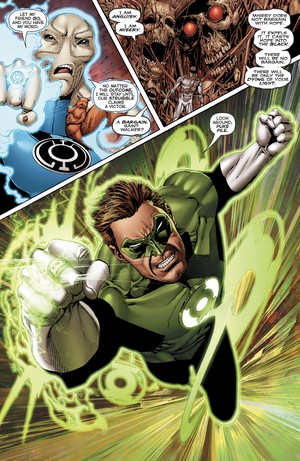 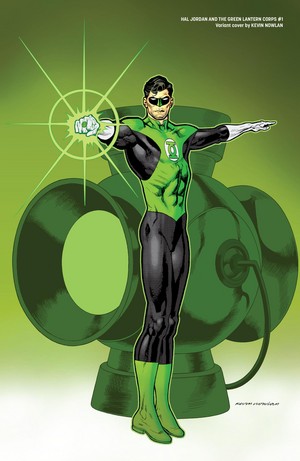 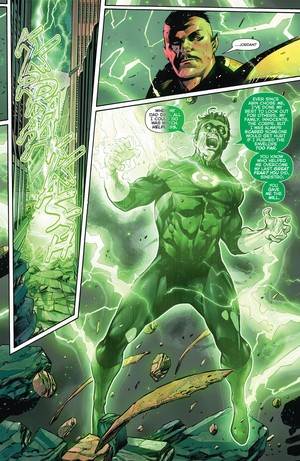 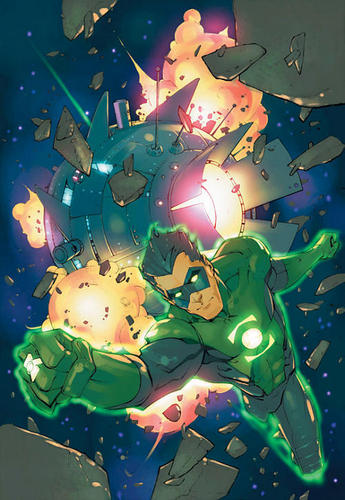 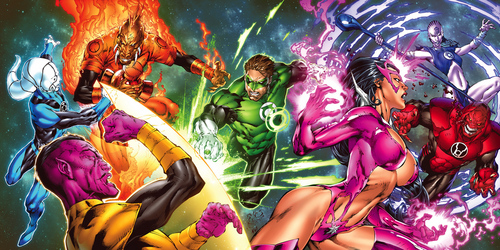 1
Blackest Night Tales of the Corps Wallpaper
added by pateekes 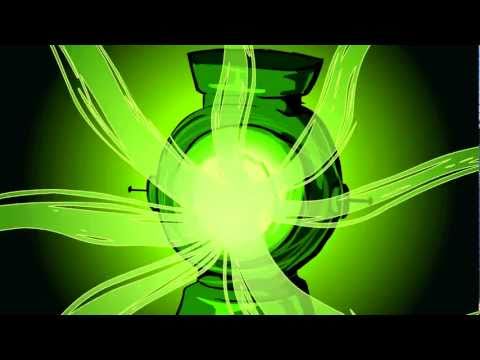 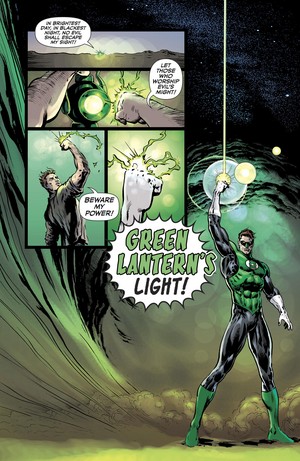 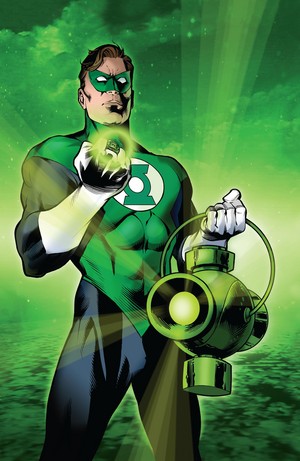 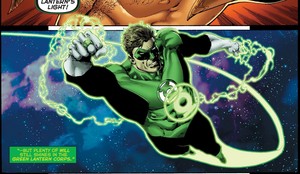 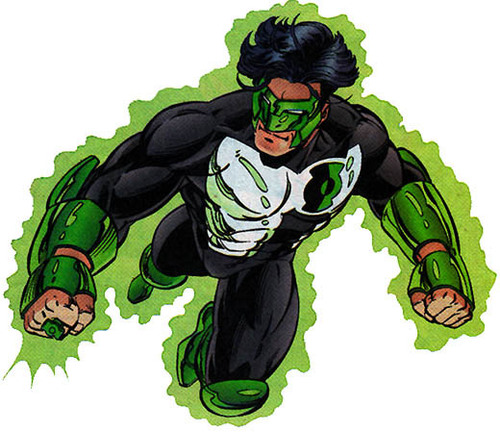 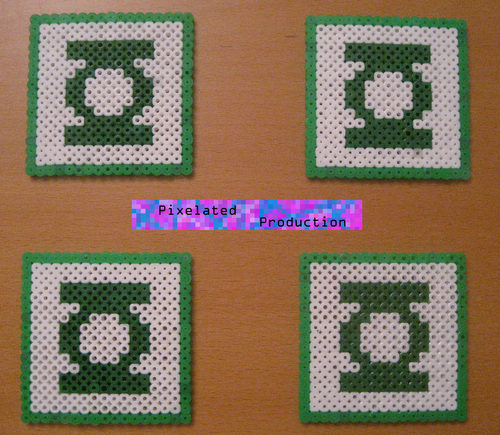 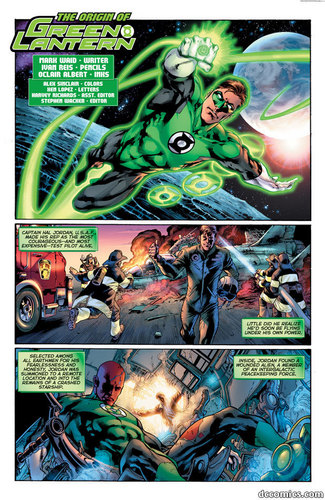