Our April 30th episode is based on the topic of "Being Sorry". It begins with Dr. Isabella Stevens on a gurney Alex is at her side they‘re nervously awaiting upcoming tests when Isabella's Mom makes her grand entrance. Dr. Stevens is shocked to see her Mom and is eager to know who called her and brought this whirlwind of emotional baggage her way.

Meredith and Lexie are surprised by a visit from Dad who is completing a stage of his twelve step program by apologizing to them for his behaviour while he was using....after all he's 29 days sober now. Lexie embraces Dad and his apology. Meredith is sceptical.

A father shot 17 times by his young daughter was today's medical emergency. The Mom insists it was an accident. Her daughter was merely trying to stop a out of control fight. Dr. Weber is overseeing this case. No surprise he and Meredith but heads. Meredith lashes out at the Mother for making the child responsible for what has happened. Dr Weber goes to gently correct Meredith for her inappropriate comments to the Mother. Meredith gets upset telling Weber he must treat her like any other resident. So Weber lays it on the line telling her her remarks were inappropriate and that the mother should feel safe in the hospital. Weber then tells her she's not to go near the mother and child again or she'd be under review. Meredith does not take well to this and goes to Dr Sheppard and tells him she does not want Weber at the wedding.

Meanwhile Dr Stevens Mom is calling her psychic, reading Isabella's cards to reassure her skin cancer is nothing. Dr Stevens trys to explain that this is serious she has stage four skin cancer very similar to what grandma had. Mom begins to come unglued and it is immediately apparent to Dr Bailey why Isabella never called her Mom. Dr Bailey confesses she was the one who called her Mom she meant well. Isabella explains that these tests must come back okay.

Lexie tells Mark that she wants him to meet her Dad. He is reluctant explaining he doesn't do so well with parents and expresses concern that her Dad may not be happy about their age difference. Richard tells Dr Weber that he insists he is not Meredith's Dad but when it comes to keeping things on a professional level with anything regarding her he can't seem to do that.

Now for our second patient a young lady lived in a two hundred year old tree to prevent it from being bulldozed down much to her surprise it doesn't prevent the bulldozing. Instead she is bulldozed with the tree she has a broken femur and is rushed to surgery. While in surgery the patient crashes bleeding out everywhere. Dr. Hunt sends Dr Yang to his truck to get a powdery substance.

Dr. Yang is quite upset and takes it very personal. She's quite upset Dr. Hunt chose O'Malley over her. Dr. Hunt tries to justify his action by explaining that O'Malley wants to be a surgeon and Dr Yang knew where his truck was.

Dr. Bailey announces to Isabella's Mom that that the scan came back okay. Mom is ecstatic! Both she and Isabella agree she can go back where she came from admitting to one another that they do better apart. Once Mom has left Isabella asks Dr Bailey what the results really were. Dr Bailey says there has been shrinkage but there is also some new spots. Dr Bailey promises Isabella that they will aggressively treat the cancer

Meredith apologizes to the Mother for her comments and then turns to Richard and states she'll pack her stuff up. He follows her and tells her he was aware of what she suffered through with her parents and that he should've helped her and he feels bad he didn't. Meredith tells Derek he can invite Richard to the wedding. Dr.Hunt explains to Yang that he doesn't want to hurt her by sharing his feelings for her as he knows it would only hurt her if she knew how he felt and they couldn't be together. Mark goes to meet Lexie's dad. The Dad who got shot survives as does the other patient. The Mother and daughter go tell the Dad that they are leaving him. Meredith & Derek decide to move up their wedding so Isabella can be there. This was a great episode that demonstrated the many ways we can apologize and show we mean it and how that can make all the difference in the world! Next week will be the 100th episode and the big wedding shows promise for an Awesome episode next week!

Watch this episode of Greys Anatomy No Good at Saying Sorry (One More Chance) here link
clois222222, HoltNLucy4Ever and 3 others like this
amy_oth Her name's Isobel Stevens, not Isabella. 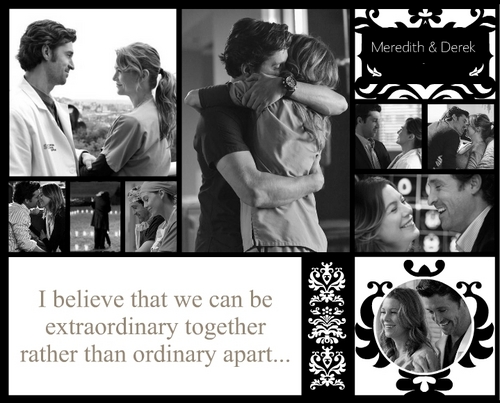 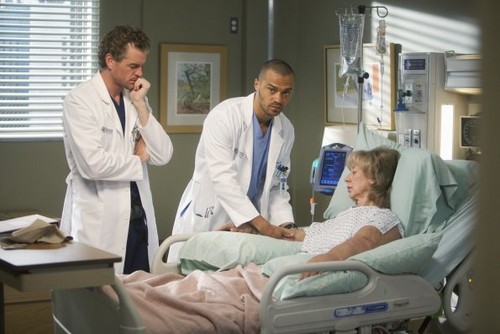 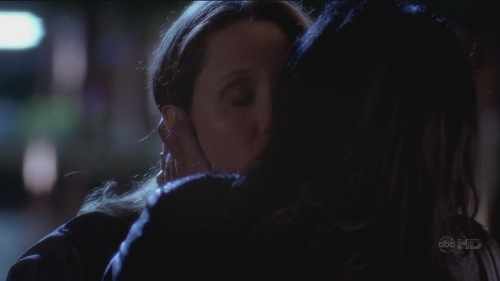 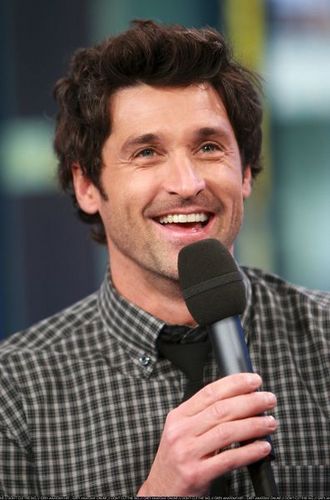 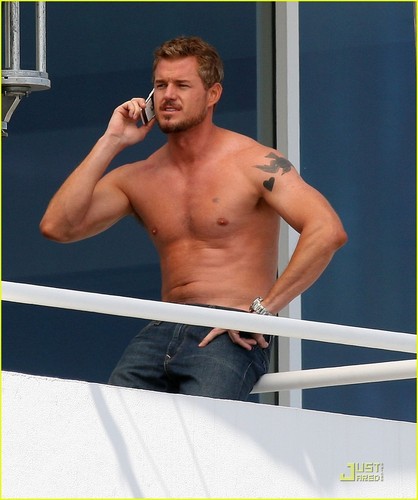 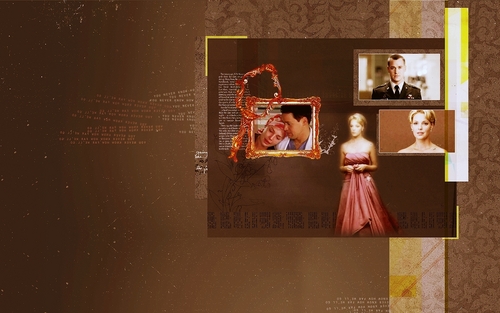 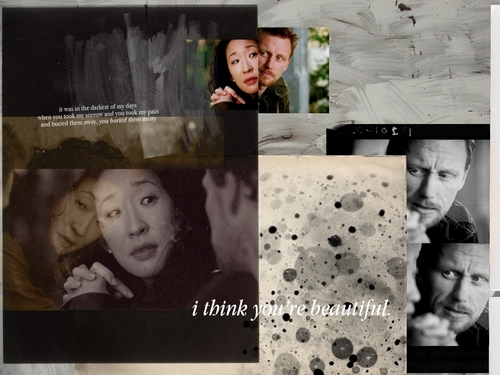 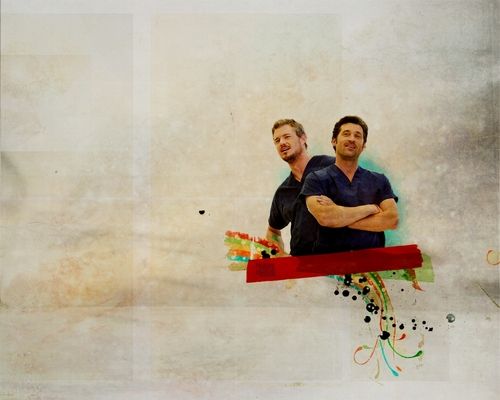 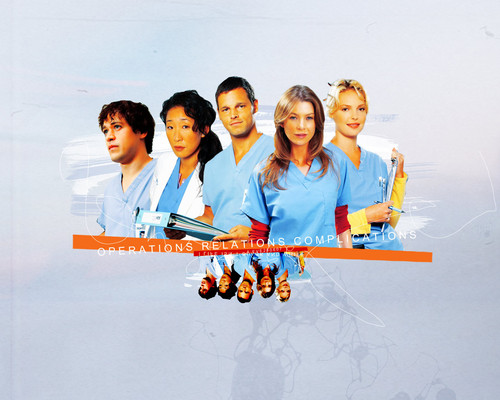 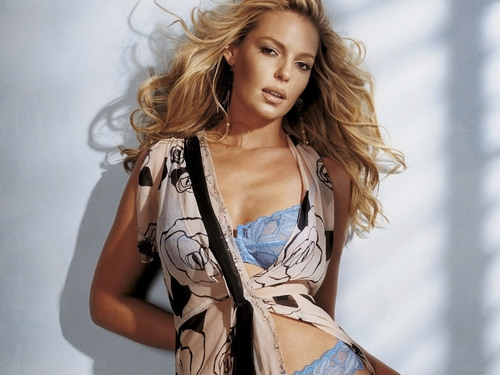 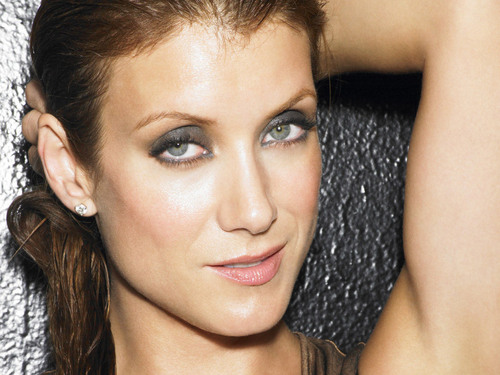 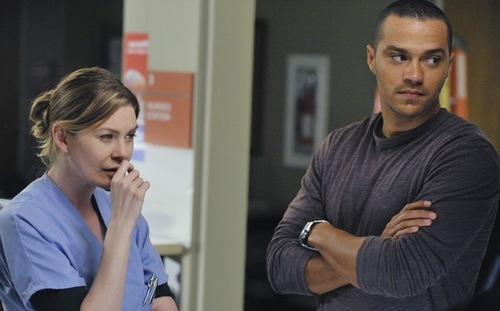